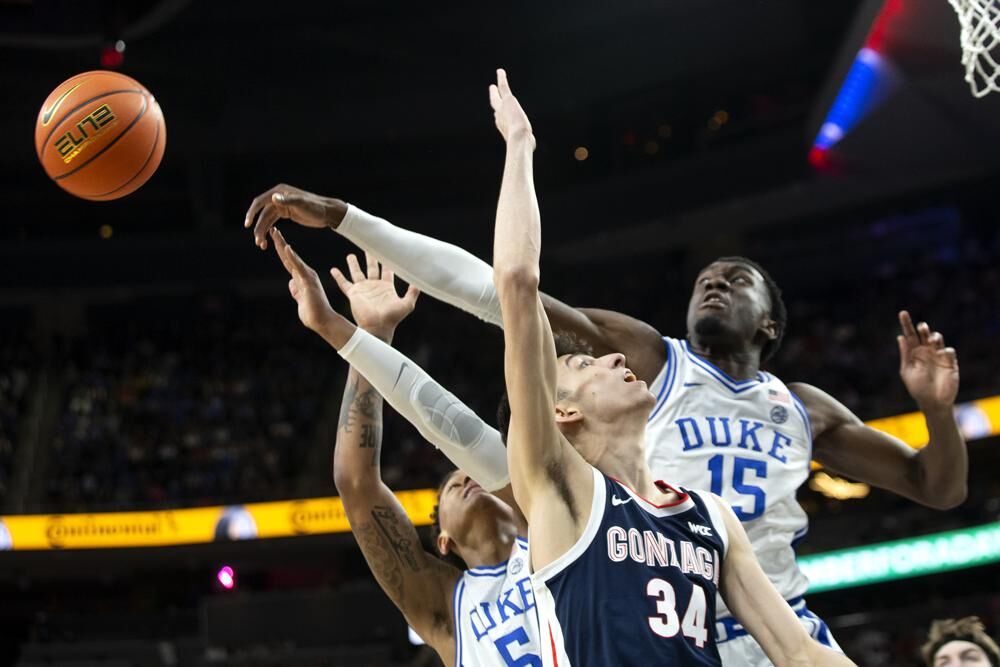 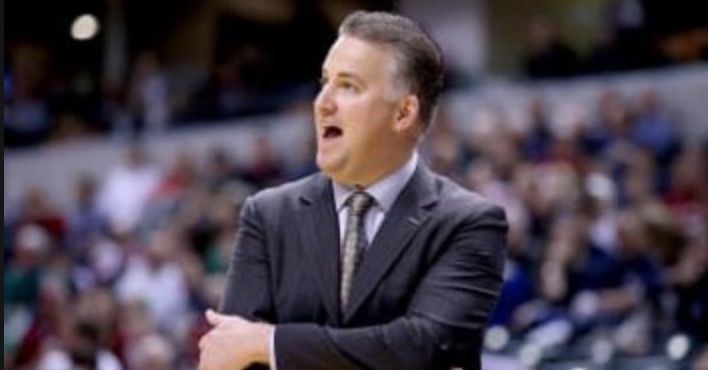 LOUISVILLE, Ky. (WDRB) — Sources said that somebody wrote Gonzaga was unquestionably the best men’s college basketball team in the country.

That unquestionably seemed like a premature thing to say less than three weeks into the season, and I’m guessing that Mike Krzyzewski thought so, too, because his Duke team was unquestionably three points better than the Zags Friday night in Las Vegas.

I’m sticking with Purdue, even though I’m unquestionably certain this No. 1 thing will get passed around several times this season. It always does.

1. Purdue (6-0) — ESPN underestimated Matt Painter and the Boilermakers and gave them Florida State instead of Duke in the Big Ten/ACC Challenge this week. Programming whiff.

2. Duke (7-0) — Paulo Banchero is a better NBA prospect than Zion Williamson. And Duke-Purdue would be sexier than Duke-Ohio State.

4. Gonzaga (6-1) — The Zags have an interesting game with Alabama Saturday before they move into conference coronation mode.

6. UCLA (6-1) — The Bruins bounced back from their meltdown against Gonzaga by punishing UNLV.

8. Kentucky (5-1) — Somebody text me when John Calipari schedules another Top 150 opponent.

9. Arizona (6-0) — The Pac-12 started conference play on Sunday and the Wildcats get Washington and Oregon State this week.

11. Texas (4-1) — The Longhorns aren’t going to a bowl game so maybe their fans will watch basketball. (I’m kidding.)

12. Florida (6-0) — I wonder what Mike White thinks about the Billy Napier hire.

14. Michigan State (5-2) — The Spartans’ only losses have been against Kansas and Baylor so they won’t win the Big 12.

15. UConn (6-1) — Needed two overtimes to outlast Auburn and it likely left the Huskies with wobbly legs against Michigan State.

16. Auburn (5-1) — Walker Kessler was supposed to be one of the top transfers on the board after he left North Carolina but he hasn’t done sensational things for Bruce Pearl.

17. Arkansas (6-0) — Nice wins over Kansas and Cincinnati but those are the best teams the Razorbacks have played.

18. Wisconsin (5-1) — The Badgers bounced back from their loss to Providence by winning the Maui Classic without visiting the island.

19. Alabama (6-1) — Rick Pitino doesn’t have anybody who would start for the Crimson Tide and he beat Nate Oats.

23. Michigan (4-2) — The 9-point win over Tarleton State didn’t ease some of the concerns about the Wolverines.

25. Indiana (6-0) — Mike Woodson said he would make Trayce Jackson-Davis a better basketball player — and Woodson was not fibbing.

Kentucky Nurses Association pushing for nurses in all public schools