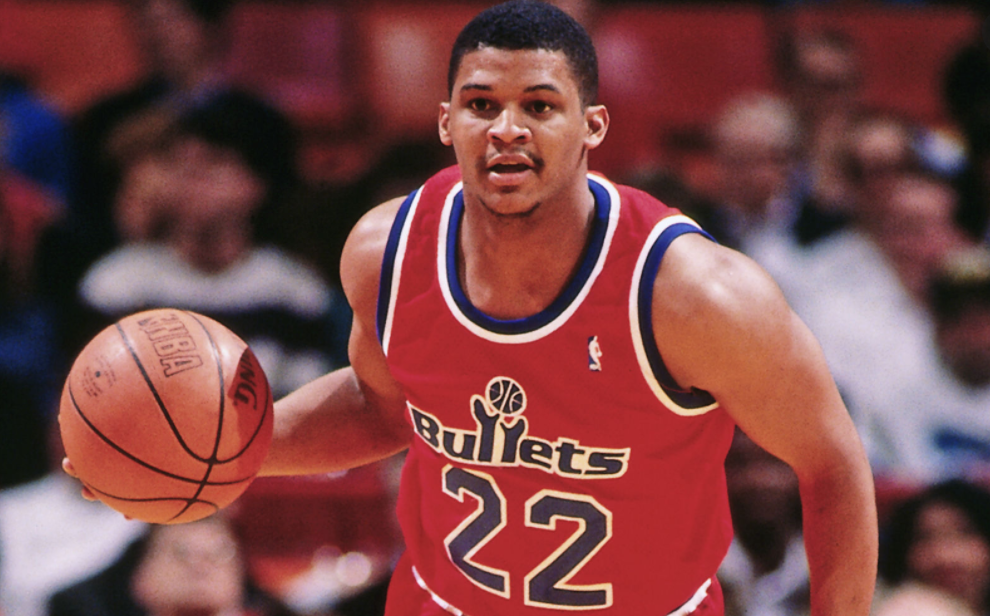 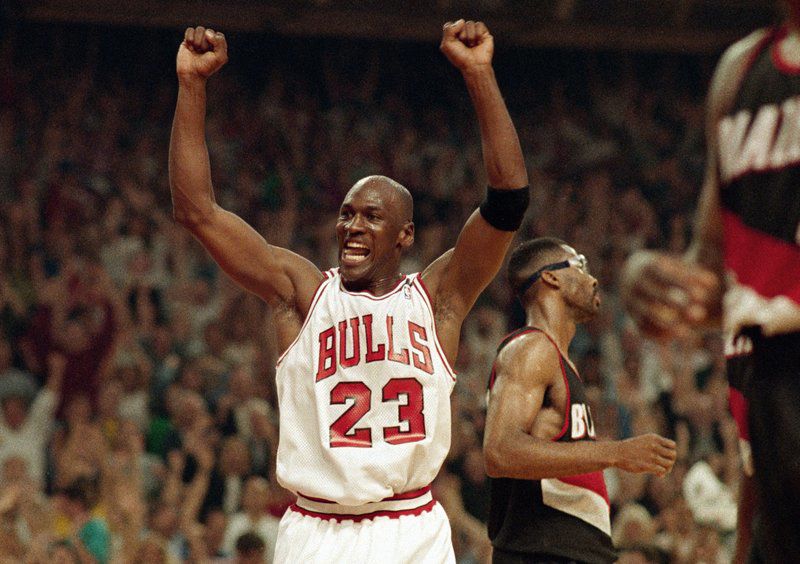 LOUISVILLE, Ky. (WDRB) -- LaBradford Smith did not expect to earn a featured spot in “The Last Dance,” the 10-part documentary that ESPN produced to glorify the career of Michael Jordan.

But on March 19, 1993, Smith did know what was coming the following night — a rematch against Jordan and the NBA champion Chicago Bulls.

Smith was in his second season out of the University of Louisville, a former first-round draft pick of the Washington Bullets.

Jordan? Everybody knew Jordan. Smith picked U of L over North Carolina, Jordan’s school, has a high school senior in 1987. Sure, Smith knew Jordan.

So after hitting 15 of 20 shots, all seven free throws and scoring a career-high 37 points against the Bulls in Chicago, Smith left the Bullets’ locker room at the Chicago Stadium before the media entered.

“I didn’t say anything,” Smith said by telephone Monday afternoon. “I knew what I would be facing the next night. So I was gone from the locker room before the media came.”

That, of course, didn’t fit Jordan’s narrative or motivational mindset. This is a guy who pushed himself into adrenaline overload because somebody complimented Clyde Drexler and Craig Ehlo. Jordan bristled when Seattle coach George Karl failed to say, “Hello,” in a restaurant.

Jordan created the LaBradford Smith Dig — and sold it with magnificent style.

Word was leaked to the media that Smith told Jordan, “Nice game, Mike,” after the Bulls’ five-point win.

“I didn’t see Jordan after the game,” Smith said. “It’s not like college. You don’t shake hands with everybody after the game. You might say hello to some friends on the other team if you know them. I just went to the locker room and we dressed in the total opposite side of the building.”

Rarely do NBA teams play the same opponent on consecutive nights, but on March 20, the Bulls and Bullets met in Landover, Maryland.

Smith said when he arrived at the locker room, a teammate, Don MacLean, the former UCLA star, told him that Jordan had been on the floor launching shots starting at 4 p.m.

After Smith dressed and started warmups, Rodney McCray and B.J. Armstrong, friends who played for the Bulls, told him he was in trouble.

“They told me Michael told them that everybody could take the night off,” Smith said “He would take of this one.”

This is how Jordan took care of it:

He scored 36 of his 47 points in the first half as the Bulls rolled to a 25-point victory. Smith didn’t have a bad game. He made 5 of 12 shots as well as all five free throws for 15 points.

“Michael never said anything to me before, during or after the game,” Smith said. “(Bulls coach) Phil Jackson did. He kept yelling, ‘Looks a little different than last night, doesn’t it?’

“But Michael didn’t say anything because I never said anything to him.”

The story returned to national headlines Sunday night when it was featured in Part 8 of “The Last Dance” documentary. Smith said he started hearing whispers that he would be included in the episode last week.

“After I watched the first four episodes, I thought I was in the clear,” Smith said, with a laugh. “But I couldn’t slide through.”

Smith received so many calls and text messages Sunday that he turned off his telephone. He said he has done about 10 interviews. Some people never knew Smith was falsely accused of trash-talking The Man. I was one of those people.

“If there is a good side, it gives my daughters (who are 6 and 7) a little more street cred,” he said. “They can tell their friends their Dad made the Michael Jordan movie.”

For the record, the 37-point game came in the middle of the best stretch in Smith’s three-season, 183-game NBA career, which ended with the Sacramento Kings in 1994.

It was the fifth game of a nine-game stretch where Smith scored at least a dozen points. But after getting that 37, Smith never scored more than 19 in the final 86 games of his career.

He played another half-dozen seasons overseas, in Spain and Poland, before he retired. After living in Louisville, Smith and his wife moved to Fort Thomas, Ky., three years ago. He said that he managed about a dozen stores at the Cincinnati/Northern Kentucky International Airport.

And he said that he never trash-talked Jordan.

“Maybe if I knew we weren’t playing him again the next night,” Smith said.

He paused — and laughed again.

“No, I wouldn’t trash talk Jordan.”

I-65 north back open after fatal crash in Scott County