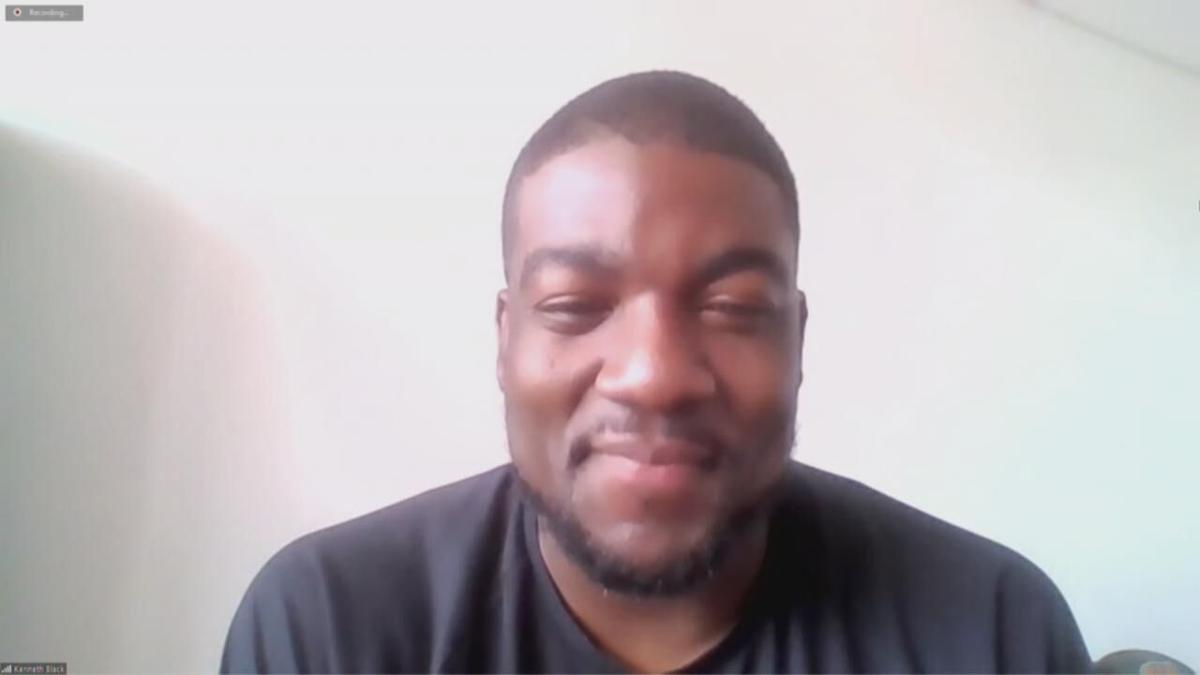 The former Fern Creek quarterback expanding his coaching knowledge with the help of an NFL diversity program. 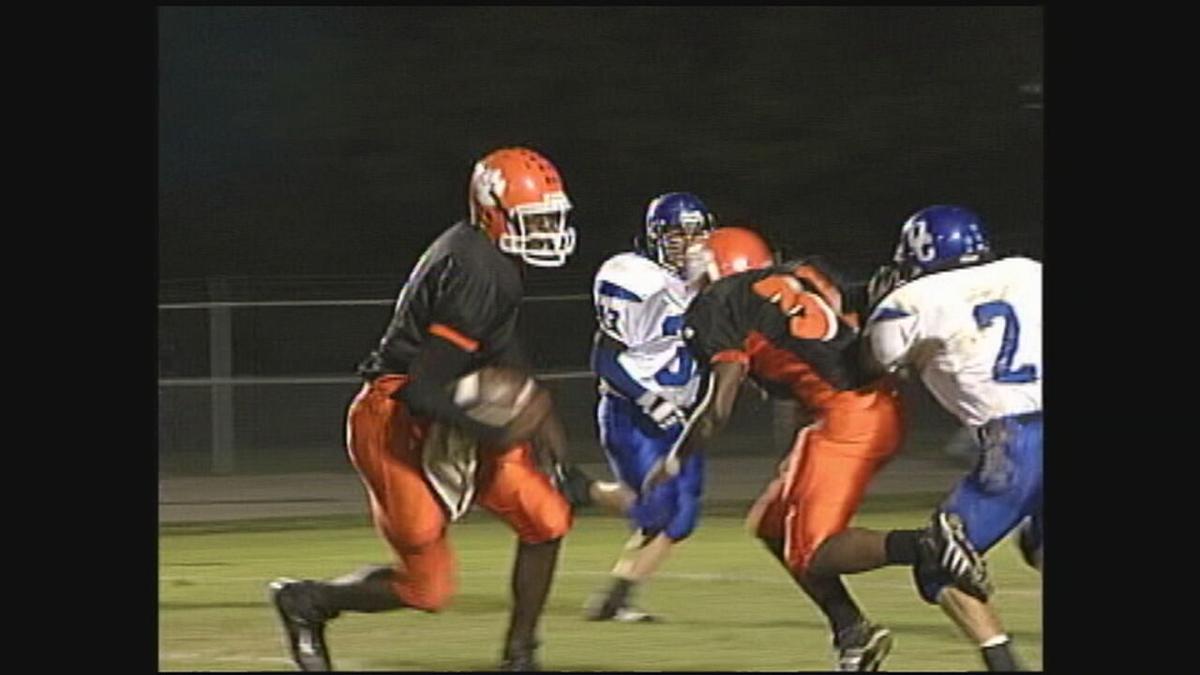 The former Fern Creek quarterback expanding his coaching knowledge with the help of an NFL diversity program.

LOUISVILLE, Ky. (WDRB) -- K.J. Black grew up the son of a very successful high school coach in Florida and that put coaching in his blood.

"I was that coach's kid that was at practice," said Black with a laugh. "Probably more in the way than anything. I was that kid."

The family moved to Louisville where Black was a standout quarterback at Fern Creek High School. He then played in college at WKU and Prairie View A&M where he was named MVP of the SWAC Championship game win in 2009.

He's been a coach now for about a decade, the last couple as co-offensive coordinator and quarterback coach at Florida A&M University. He said his ultimate goal is be one of the most sought-after quarterback coaches in the country.

Now, he has an opportunity to expand his coaching knowledge.

Earlier this year, he applied for and received one of the National Football League's Bill Walsh Diversity Coaching Fellowships. He was chosen by the Los Angeles Rams and interviewed with assistant head coach Thomas Brown.

"My head coach told me if I come back the same way I left, then I'm gonna be fired so I gotta learn something when I'm there."

And learning from an offensive guru like Sean McVey and his staff should be very informative.

"There's not an offensive coach and I would guess this, in the country that hasn't always wondered 'how does Sean McVey do what he does from a schematic standpoint,'" Black said. "He does a great job creating matchups and allowing his guys to make plays. So I'm excited to see a little bit or as much as he'll allow me into his world and how he does things and why he does things. Coaching's about the whys and the hows. I'm excited to see that first-hand and as I said, I've got to take something from it, so I hope he'll allow me to take something back."

Black will be at Rams camp from July 25 to August 10, then back at Florida A&M to share what's he's learned and get ready for their season opener September 5 against coach Deion Sanders and Jackson State.