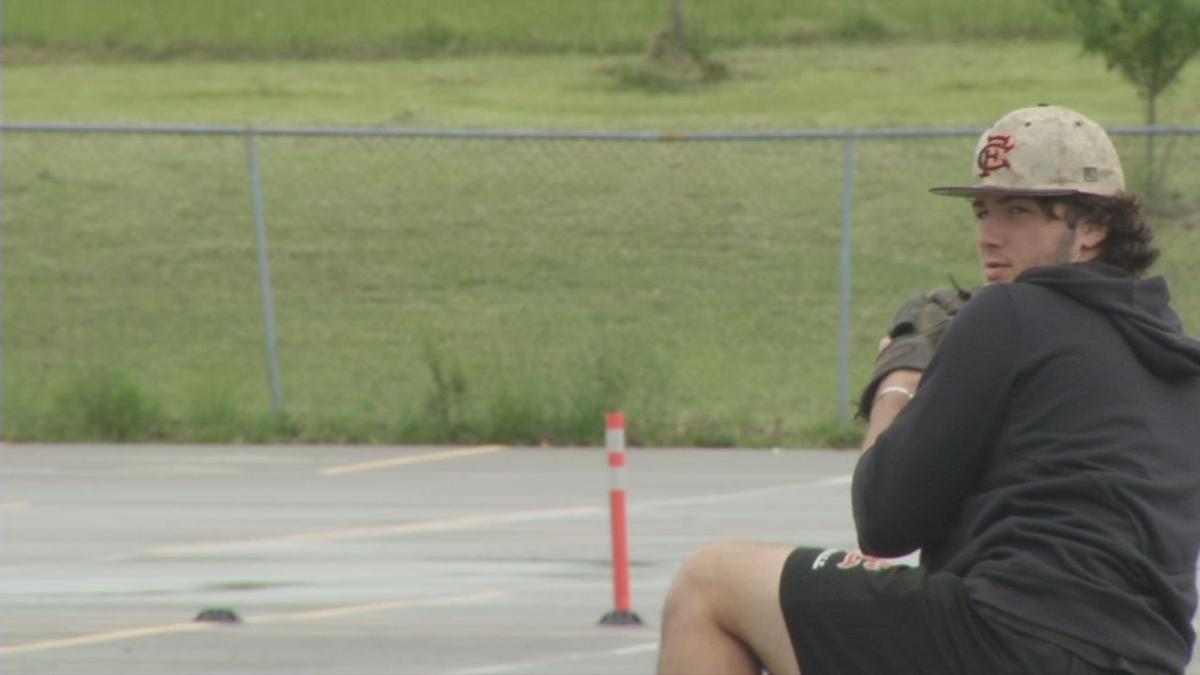 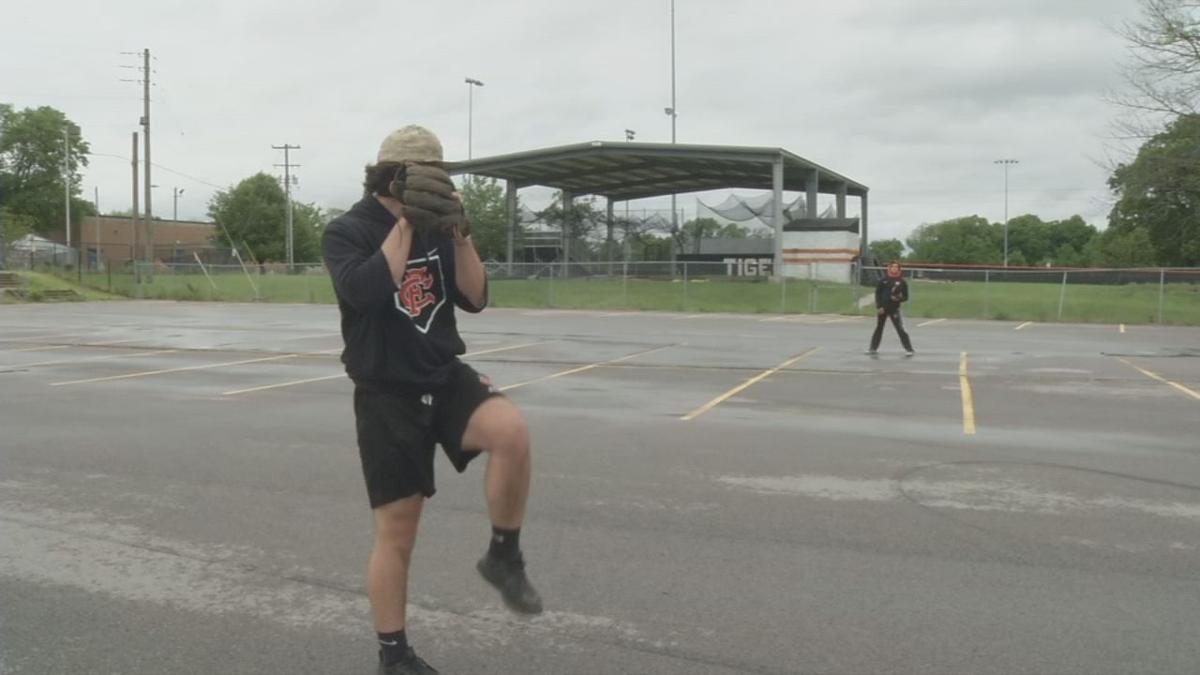 LOUISVILLE, Ky. (WDRB) -- When asked what he missed the most about missing the last couple of months of his senior year, baseball wasn't necessarily the first thing that came to mind for Fern Creek's Kaleb Corbett.

Corbett also missed baseball plenty. The season was called off thanks to the COVID-19 shutdown about a week before it was supposed to get started.

"It was kind of depressing," Corbett said. "I put a lot of work in during the offseason. I lifted, went to the gym almost every single day. I was looking forward to seeing how it translated during the season and seeing how much I improved. Obviously, that wasn't able to happen."

As hard as it's been on the players to lose their senior season, it is sometimes equally sad for their families.

"It's heartbreaking," said Kaleb's mother, Judy Villums. "Since he was 7 years old, we've thought about his senior year, and he had put in so much work in the off season ... We were really looking forward to what he could accomplish this year.

"You don't live through your kids, but you still have the same expectations and the same dreams and the same wants as they do, So when you see that being taken away from them, it's hard. It really is."

Villums has been proud of how Kaleb has handled things. She said he has always been "the mature one."

Kaleb is hoping for some kind of summer baseball season with his club team, then on to the University of Louisville. A right-handed pitcher, he also may end up playing in the field and said he is ready to contribute wherever needed.

IN HIS WORDS | Kentucky Gov. Andy Beshear responds to being hung in effigy on Sunday