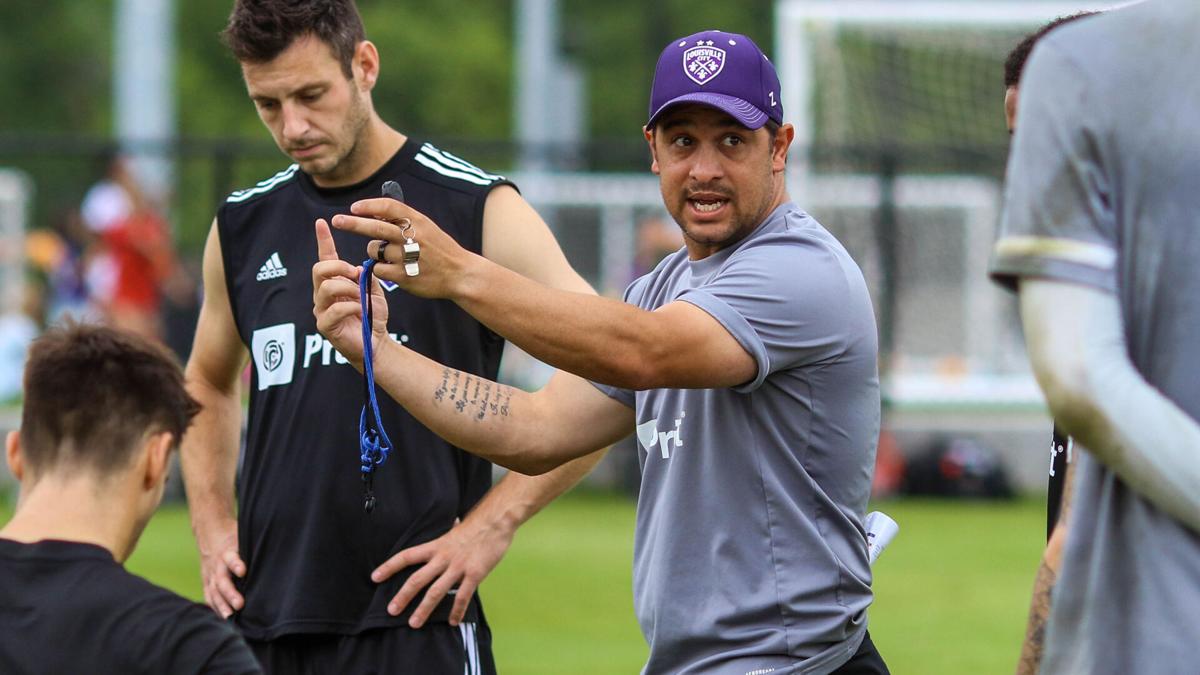 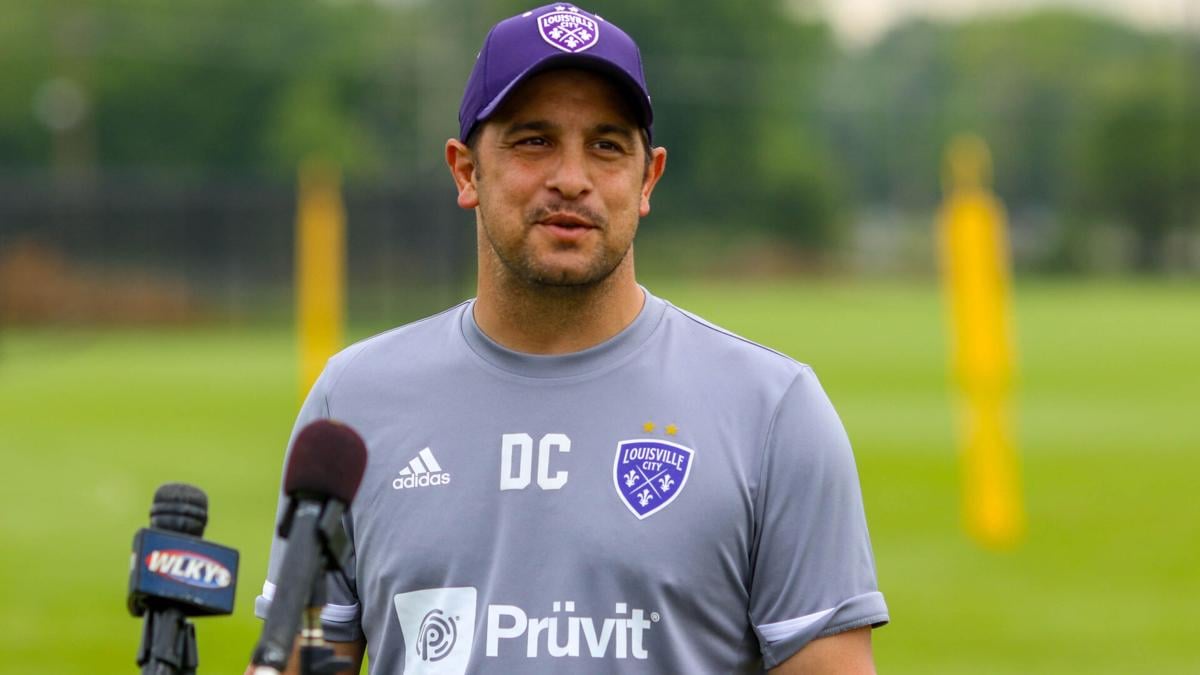 The 31-year-old Cruz has served as interim coach since late April, when LouCity sacked coach John Hackworth. He has led the club to the top of the USL Championship's Central Division standings with a season record of 16-5-7.

LouCity has four regular-season games left before the USL playoffs. The club has two league championships, in 2017 and 2018.

"It is an honor and a privilege to be the head coach at Louisville City FC," Cruz said. "I am fortunate that I am able to work with an incredible group of men in that locker room every day. They are the biggest reason this is possible, and I am grateful for that ... While this is a special day, my focus has been and will continue to be on one thing -- and that is bringing another championship to Louisville. I understand the expectations at a club of this stature and won't ever take that for granted."

Under Cruz, LouCity is tied for second in the 32-team league in scoring with 56 goals this season. LouCity holds +23 goal differential and has lost in Lynn Family Stadium just once in 11 games since capacity moved to 100% in mid-June.

"We have been delighted with how Danny has handled the team since taking on the interim position," said James O'Connor, the club's executive vice president of development. "On a personal level I have also really enjoyed working with him. Danny is developing into one of the brightest young coaches in the country, and we are thrilled to have secured his position here."

From Petersburg, Virginia, Cruz attended the University of Nevada, Las Vegas, before launching a nine-year professional career, the bulk of it played at the Major League Soccer level.

LouCity has continued to play its traditional fast-paced, high-pressing style with Cruz in charge, navigating most of an injury-riddled season in first place.

"For me personally I am absolutely thrilled for Danny," said LouCity midfielder and team captain Paolo DelPiccolo. "He is the hardest working person I've ever seen in my life. He understands the game and the players so well. I don't think anyone is surprised that he was given the job because of the work we see him put in every single day. There is no question he fits the Louisville City culture, and I know the players are excited to play for him."