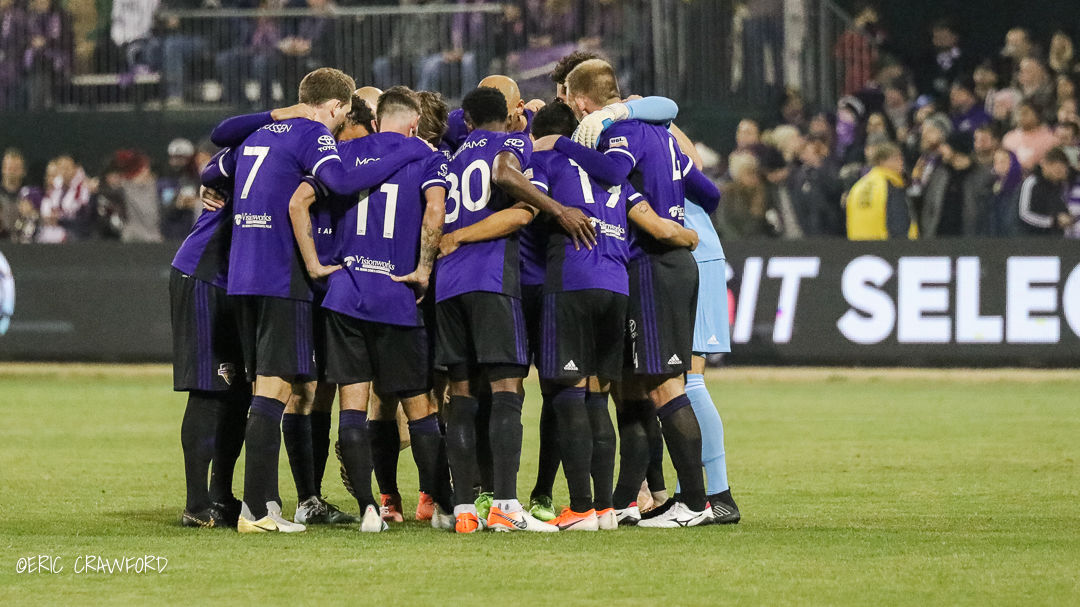 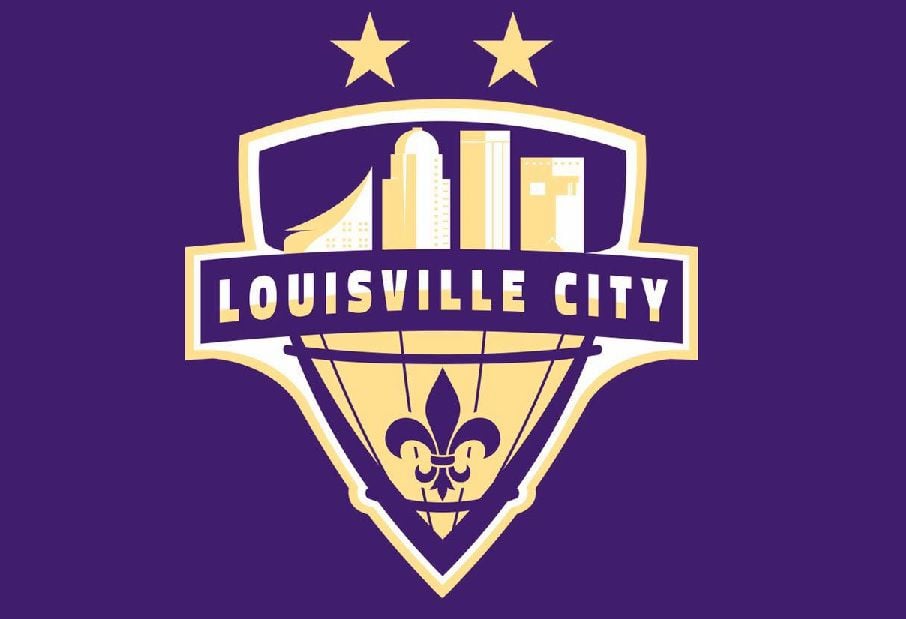 There's plenty to look forward to when Louisville City FC takes the pitch for its 2020 season, beginning with the release of the team's full schedule Thursday. The Boys in Purple will kick off the 2020 campaign in March with a four-game road trip before their much-anticipated home opener on April 11 against Birmingham Legion. The inaugural game at Lynn Family Stadium will begin at 7 p.m. and be televised on ESPN News.

“The opening of Lynn Family Stadium will be an incredible moment in our history as a club and community,” coach John Hackworth said in a news release from the club. “We expect the fans to be at full voice and the atmosphere to be amazing that night.”

Lou City will host 17 matches at Lynn Family Stadium during the regular season. Other highlights of the 2020 schedule include a road matchup with Indy Eleven — a rematch of the 2019 Eastern Conference Final — at Lucas Oil Stadium in Indianapolis.

“It’s a difficult schedule due to our start on the road in addition to playing some of the top teams early in the schedule,” Hackworth said in the news release. “The schedule gets more balanced in the summer, but then we have a couple of mid-week games with three games in eight days later in the schedule. It’s a tough schedule, but we are looking forward to the challenge.”

Check out the 2020 schedule below (home games in bold):