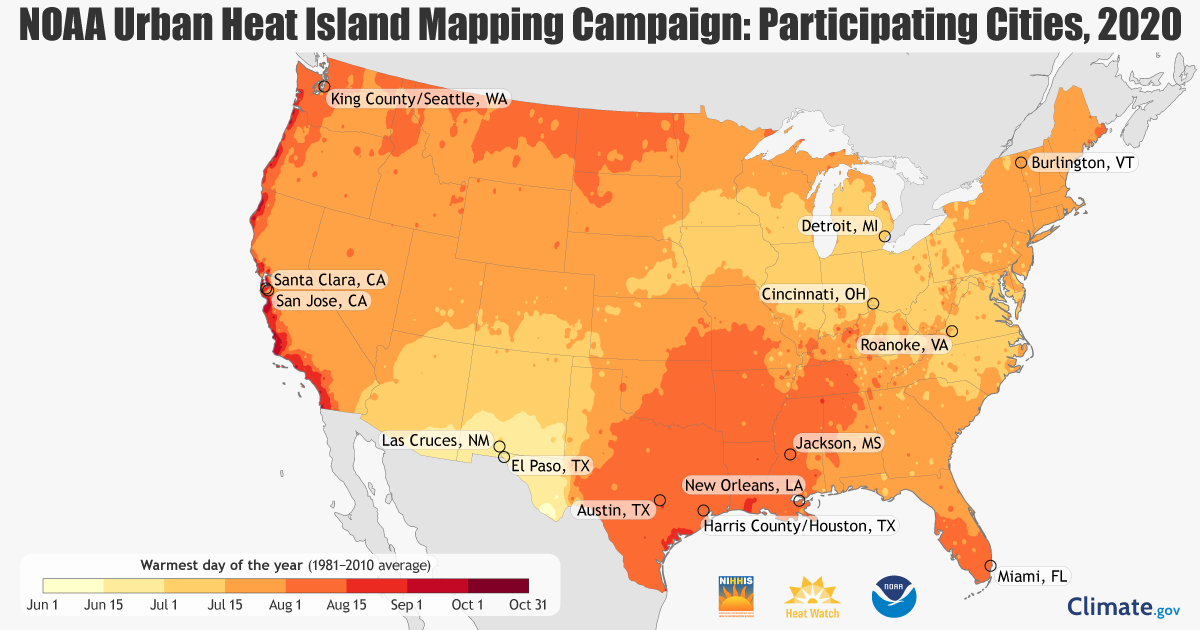 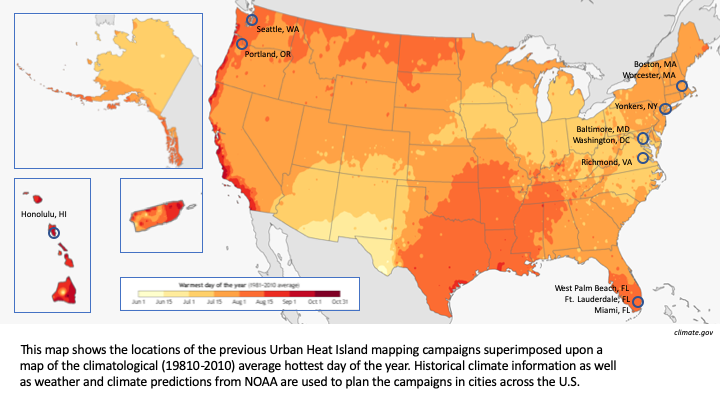 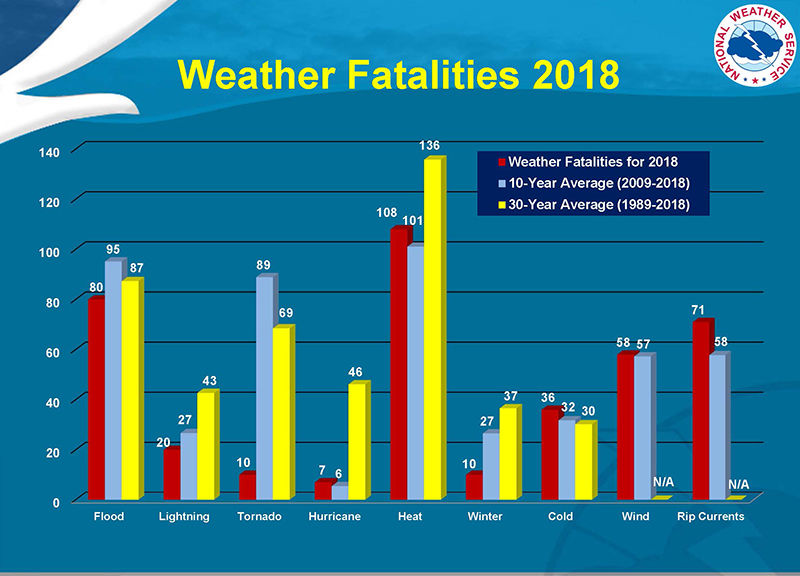 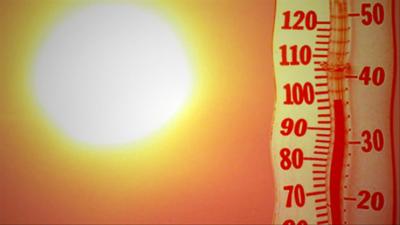 The National Oceanic and Atmospheric Administration is asking citizens for help to study urban heat island. This summer NOAA's Climate Program Office is supporting a project by the National Heat Health Integration System and CAPA Strategies LLC to map the hottest areas in these 13 cities.

This is the third summer for this heat mapping project, and it's the largest undertaking so far. The map below shows the cities that have been studied in the past. You can see how some of them are very closely clustered together, so while 11 cities have been studied, this year's list of 13 new cities offers much better geographic diversity.

In the summer of 2020 Cincinatti will be the closest city to us on which NOAA will be focusing, but urban heat island is a significant problem in Louisville, too. A quick internet search will yield at least a dozen articles just from WDRB about the urban heat island effect. Here are a few I enjoyed reading or writing:

Unless something drastic happens (which it won't), this will be the hottest September on record. That has prompted a lot of questions about climate change, but urban heat island might be playing a bigger factor than you think.

The study breaks down how many trees, grasses and light-colored roofs each of the city’s hottest neighborhoods must add to cool down. It doesn’t say who should cover the costs.

Mayor's Compact is a global initiative to reduce greenhouse gases

With such an established heat island, why wasn't Louisville picked? The Climate Program office said, "the summer 2020 cities selected were the highest-ranked applicants in a competitive process that considered which communities had the greatest need, most promising partnerships, and the clearest applications for the mapping results."

Part of the goal here is to get residents involved and informed about their city's urban heat island effect. The data is also important and will be used to further study this phenomenon. The Climate Program Office explained how data collection will work: "During one of the hottest days of the year in each of the 13 cities, volunteers will drive prescribed routes in the morning, afternoon, and evening with custom-engineered heat sensors mounted on their own cars. Once per second, the sensors will record temperature and humidity, as well as the exact time and location along the route."

Once the data is processed, it will be given back to those cities. Cities can then determine their course of action in fighting extreme heat in some of their most vulnerable neighborhoods. Heat is the top of the list of weather fatalities. In 2018 heat killed more people than any other weather element; the same is true looking at the average of the last 10 years and the last 30 years. Mitigating the urban heat island effect has been shown to reduce heat related deaths, so the goal of this study is to provide insight as to where those mitigation efforts are most needed.