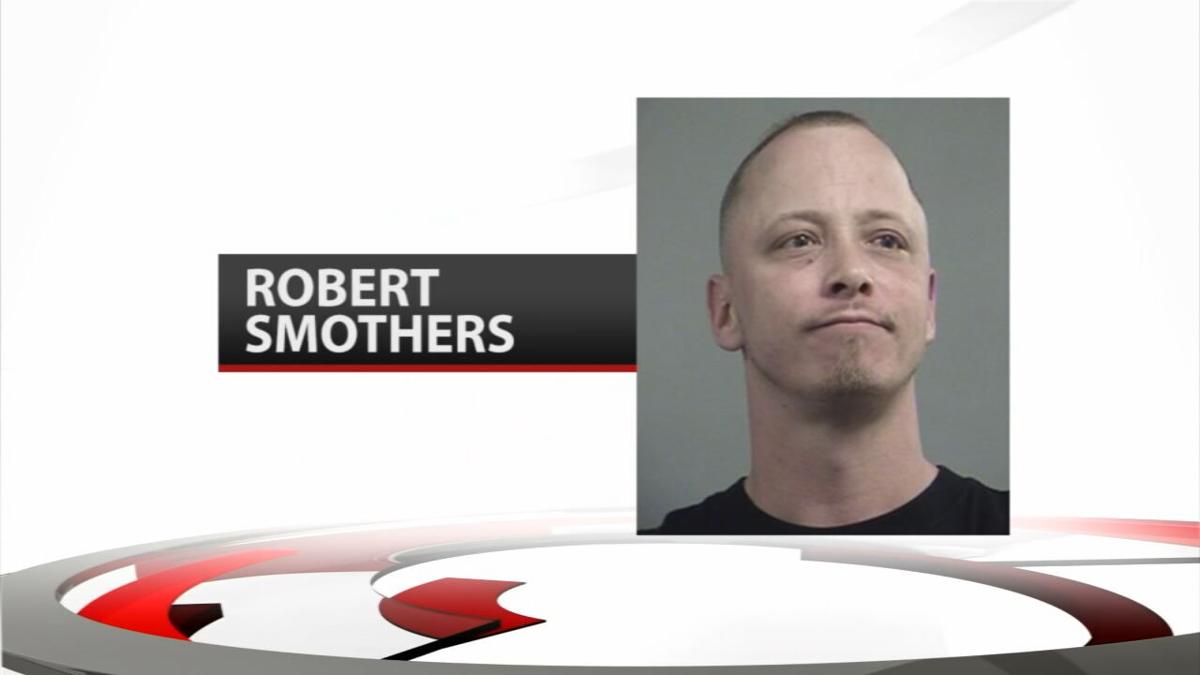 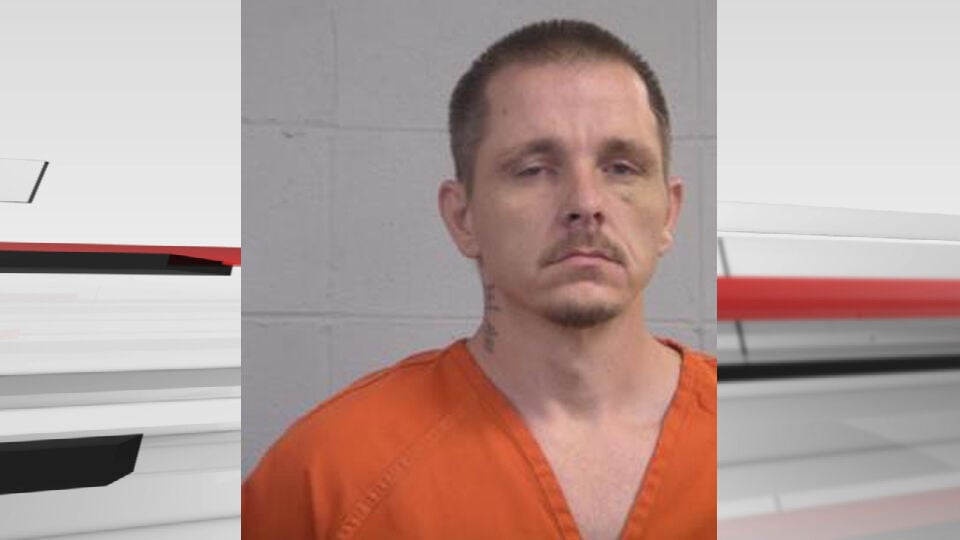 WARNING: This story contains disturbing information that may unsettle some readers.

Jeremy Lind's hands and feet were tied behind his back and a ligature cord placed around his neck. Eventually, the 35-year-old's tongue was cut out, wrapped in foil and shoved into his mouth, choking him to death, police said. The female victim was forced to clean up his blood, according to police.

But on Thursday, a judge waived Smothers’ $1 million cash bond and ordered Metro Corrections to released him on his own recognizance after the prosecution acknowledged Smothers was not involved in the crime.

Smothers’ defense attorney, Darren Wolff, says his client was ordered to be released at 3 p.m. Thursday, but didn't walk free until around 1 a.m. Friday.

"My client is extremely thrilled to be out after being in almost 60 days," said Wolff. "He from the very beginning was adamant to me that he had no involvement in this case and he was wrongfully accused. I kept assuring him the process would be slow, but would ultimately end in him being exonerated."

Assistant Commonwealth’s Attorney Critt Cunningham said he will take the case to a grand jury and recommend the charges against Smothers be dropped, saying the recent arrest of a third person in the case brought new information to light.

“Nobody wants to have the wrong person as a suspect,” Cunningham said in an interview. “It’s validating for the system that it worked, and I believe we’ve gotten to the right place.”

Wolff is now blaming LMPD for a shoddy investigation, saying the surviving female victim who identified Smothers as being involved in the murder of Lind was only shown a single photograph of him, instead of a photo lineup.

"That is a suggestive showing of a person that you the detective believe to be involved, and you're using what I consider to be suggestive tactics to get the person you are speaking with to agree with you by showing only one photo," said Wolff.

Wolff said Smothers has been publicly vilified as the case garnered widespread media attention, and the charges, including murder and kidnapping, could have led to a potential death penalty sentence.

"The commonwealth basically decided it was time to let my guy free because they did their job and investigated, and after having him in jail for 60 days … they decided, you know, ‘we are wrong,'" Wolff said. "We are thankful it didn't take two years for the process to figure out that he did not have any involvement and to let him free."

Cunningham declined to discuss specifics of the investigation but said he is confident in the charges against the other two defendants, James Branham and Samantha Johnson.

And he defended officers, saying “police are getting hammered right now with cases. And with all the shootings and homicides going on, it would have been easy … to close the book on this case. They really put a lot of energy and effort into doing the right thing.”

Branham, who was arrested March 20, admitted to being paid to help in the kidnapping and torture of the two victims, according to his arrest report. Branham also said he knew Lind's body was hidden for several days before it was discarded in the alley, the report alleges.

Wolff says Smothers was friends with Lind and wants the right people to be brought to justice.

On Feb. 5, Det. Christopher Palombi testified that Lind's naked body was found in a rear alley in the 3600 block of Lentz Avenue, near Carlisle Avenue, in Louisville's Jacobs neighborhood.

He said Lind and a female victim were awakened at about 1 a.m. on Sept. 27 and taken at gunpoint to a home in the 1400 block of Clara Avenue, near Taylor Boulevard, where Johnson met them.

"They are removed from the vehicle at gunpoint by Ms. Johnson," Palombi testified. "They are then brought to the location, stripped of their clothes and beaten."

The female victim said she and Lind were both forced to eat dog food, according to Palombi.

They were beaten and pistol-whipped, Palombi said.

Lind was taken to a shed, his hands and feet tied behind his back and a ligature cord placed around his neck.

At one point, Lind began to make noises and call for help, according to the female victim.

The detective testified that Smothers then went inside the shed. When the female victim saw Lind again, he had a bag over his head and she believed he was dead, according to Palombi.

Lind died when the suspects placed a foil ball in his mouth that contained his own tongue and he choked to death, police have said.

Eventually, the female victim was able to escape, fearing she was going to be killed or sold into human trafficking, according to the detective.