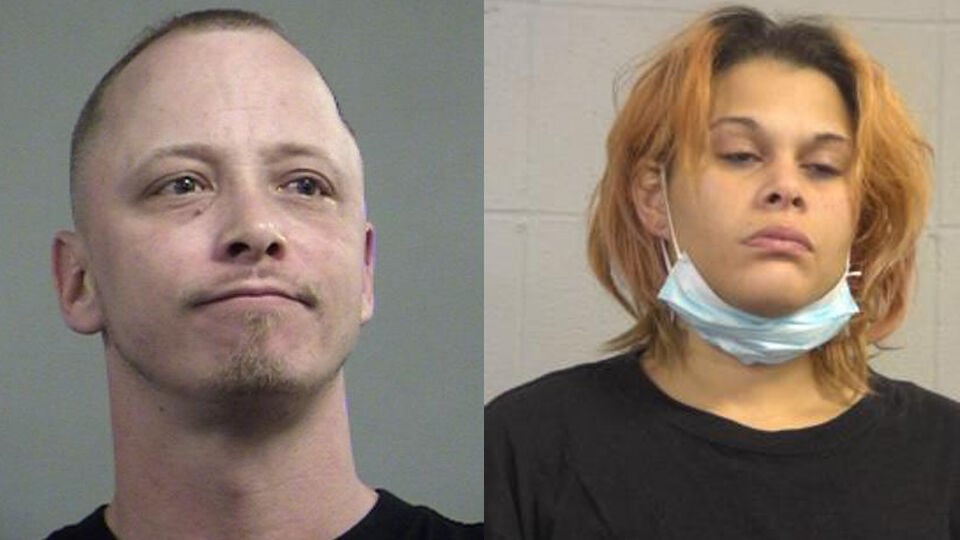 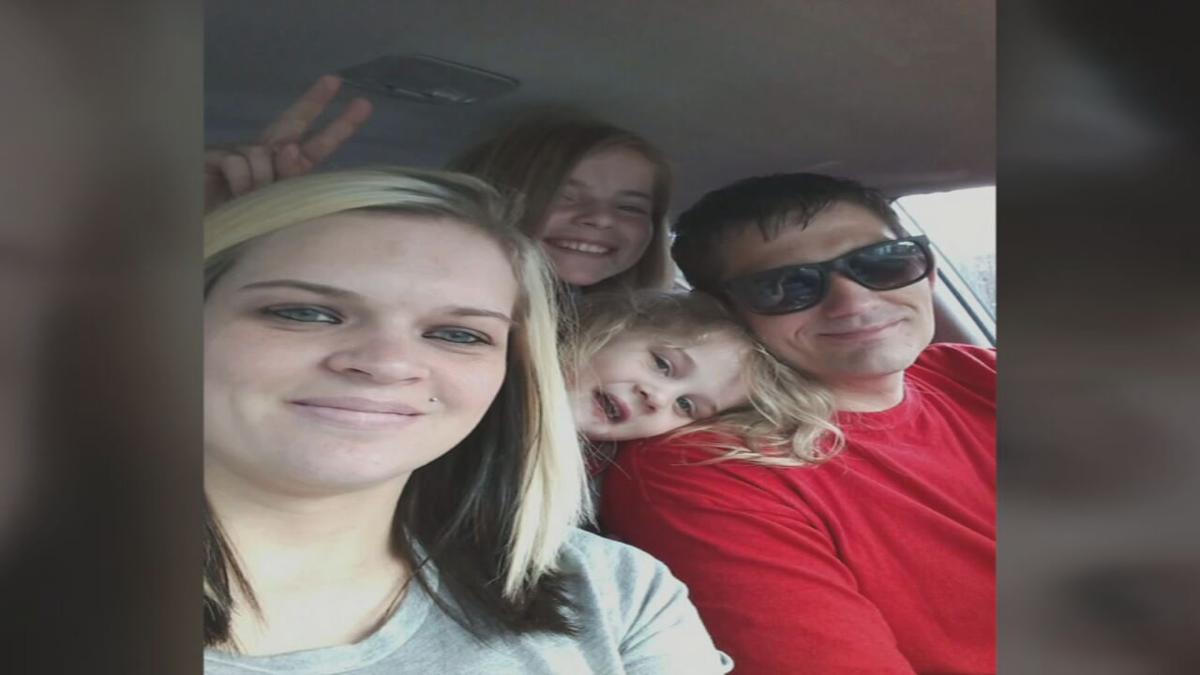 Jeremy Lind And His Family

WARNING:  This story contains disturbing information that may unsettle some readers. Reader discretion is advised.

LOUISVILLE, Ky. (WDRB) -- The brutal torture and killing of a of man who died last year after his tongue was removed may have been related to the burglary of a vehicle a few days earlier.

That was the testimony of Detective Christopher Palombi, a detective with the Louisville Metro Police Department and the lead detective on the murder investigation of 35-year-old Jeremy Lind, during an online court hearing Friday afternoon.

Two suspects, Samantha Johnson and Robert Lee Smothers were arrested and face murder charges after Lind's naked body was found in September in a rear alley in the 3600 block of Lentz Avenue, near Carlisle Avenue, in Louisville's Jacobs neighborhood.

Palombi testified that Lind's body was found by a patrolman in the area who had been responding to an unrelated domestic violence call, when he saw "what he believes to be garbage" in the alley.

"He cuts open one of the ends of the bundle and sees an obvious human head and hair," Palombi said.

Police say after he was beaten and tortured, Lind died when the suspects placed a foil ball in his mouth that contained his own tongue and he choked to death. A second victim, a female, was also severely beaten, but escaped, according to police.

He said when he questioned the surviving female victim — who is not being identified by WDRB News — she told him that she and Lind burglarized a vehicle days before they were kidnapped by the suspects — taking items "from clothing to cologne" from the vehicle, and selling them.

The vehicle belonged to Johnson's boyfriend, according to the detective.

"They are all previously known," Palombi said of the victims and the suspects. "They all live in the same neighborhood. They all know each other."

According to Palombi, the female victim said that on Sept. 27, days after the burglary — and on her birthday — she and Lind were awakened at about 1 a.m. by a man who tells Lind they are going to "hit a wick," which was an unknown reference. Lind agrees to go and she agrees to go with him.

The detective then said Lind and the female victim were driven to a home in the 1400 block of Clara Avenue, near Taylor Boulevard, where Johnson met them.

"They are removed from the vehicle at gunpoint by Ms. Johnson," Palombi said. "They are then brought to the location, stripped of their clothes and beaten."

The female victim said she and Lind were both forced to eat dog food at one point, according to Palombi.

"Now this is important because we can backtrack to the autopsy a little bit," Palombi said, adding that the coroner's office removed what appeared to be dog food from Lind's stomach during the autopsy.

"There are things that you would only know if you were either at the autopsy, or there to witness," he added.

Palombi said both Lind and the female victim were severely beaten, but Lind's treatment was far worse.

"She explains the reasoning for this as, the more that Jeremy would — the more noise that he would make while he was being tortured and beaten, the more they would focus on him," Palombi said. "So she realized during her captivity and torture that if she remained quiet — if she didn't scream, didn't beg for mercy — that they would beat on her significantly less."

They were beaten by the suspects' hands as well as a type of broomstick, according to Palombi. They were also pistol-whipped. At one point, Palombi said the female victim told investigators that another suspect — a man — knocked on the door and was invited to take part in the torture, and he did. Police have not identified that man.

"His eyes were pretty much falling out of his skull," the detective said of Lind's body when it was found. "Facial structure broken. At the time of the autopsy, the foil ball was stuffed so far down his mouth, it kind of inflated certain physical features. It was another reason why we couldn't identify him."

Palombi said Lind suffered a lot of blood loss, and at one point Johnson and Smothers tried to clean it up.

"If he had immediate care at that point, I don't know if his injuries were survivable," Palombi said.

He said the female victim was forced to guard Lind's body, whom she believed to be still alive.

"The way he was bound — he had to keep moving," Palombi said. "If he stopped moving, he would lean onto that ligature, and possibly — I imagine  — asphyxiate. So she knew he was alive because he was still making noises, and he was still moving and kind of writhing in pain."

Palombi said at one point Lind made noises and called for help, according to the female victim. He said Smothers went inside the shed, and when she saw Lind again, he had a bag over his head and she believed he was dead.

She said a man, known only as CJ, was brought to the home and asked to dispose of the body.  When the man saw Lind, he replied, "I want no part of this," according to the detective.

Eventually, the female victim was able to escape, fearing she was going to be killed or sold into human trafficking, according to the detective. Palombi said the woman believes she got away at around mid-to-late afternoon on Sept. 27.

"He, according to the witness, takes one look in the shed and says 'I want no part of this,' and leaves," Palombi said. "He offers to give (the female victim) a cigarette in his vehicle, that is in the front of the house, she goes through the house out into the vehicle and escapes that way."

Police are looking for other suspects. Investigators say there's a possible third or fourth suspect in the case.