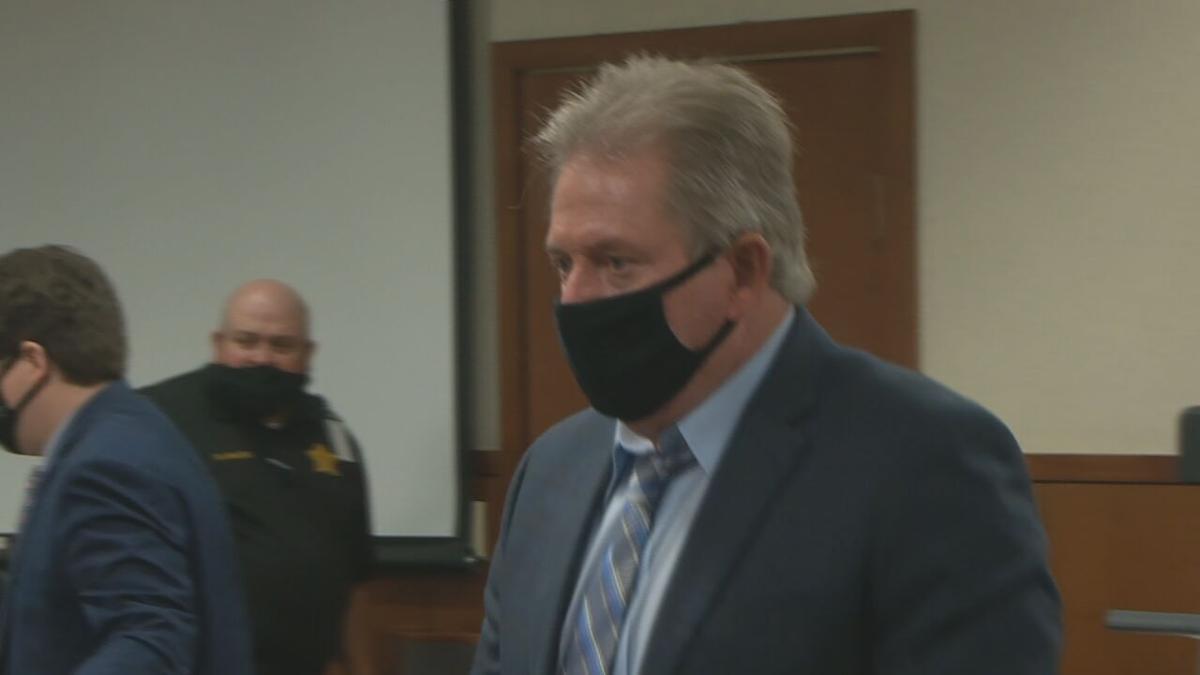 Roger Burdette in the courtroom, as his murder trial begins in Louisville. Oct. 26, 2021 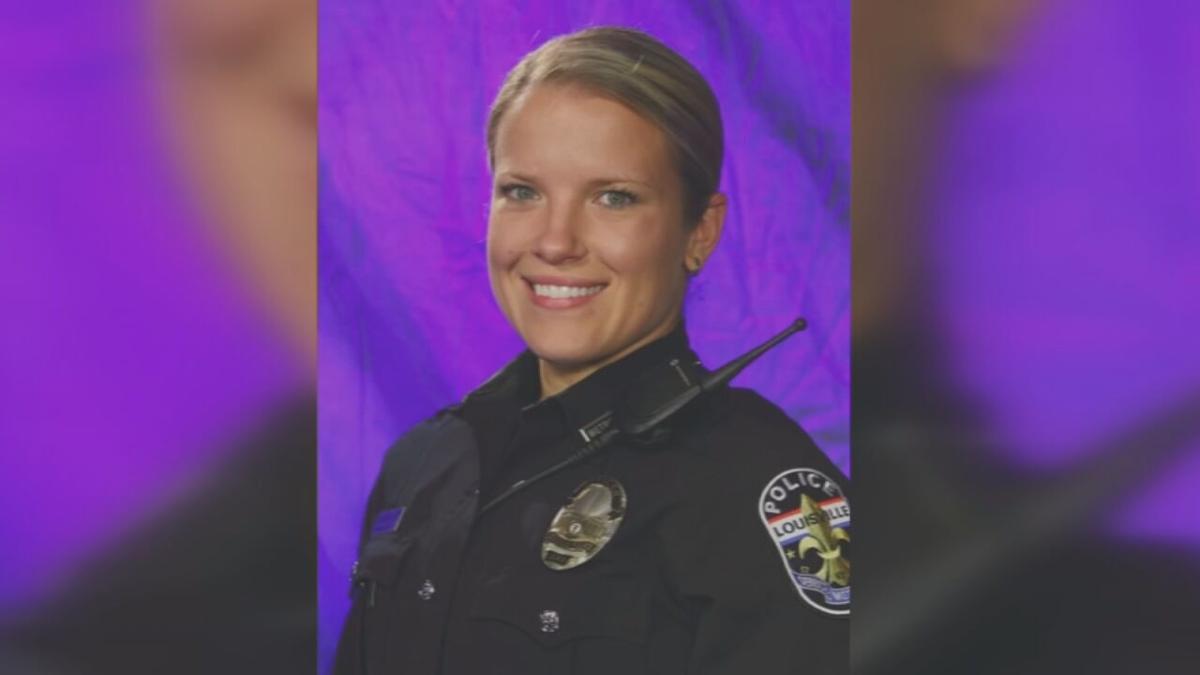 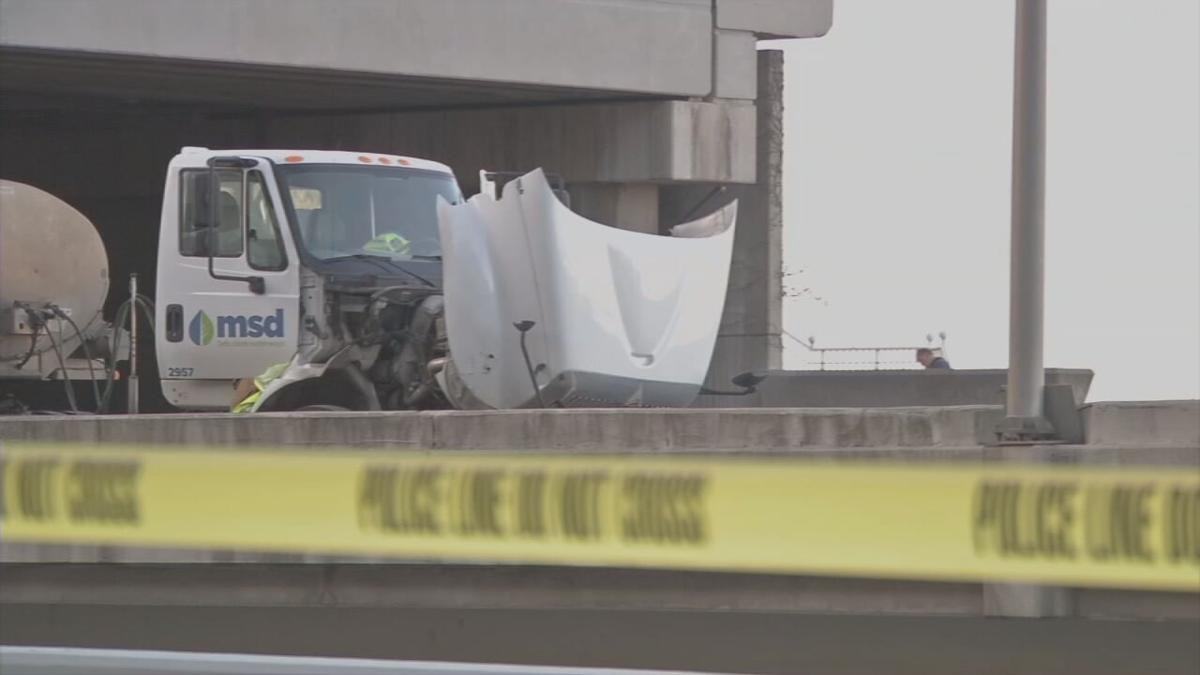 Roger Burdette in the courtroom, as his murder trial begins in Louisville. Oct. 26, 2021

LOUISVILLE, Ky. (WDRB) – For the prosecution, the murder case against former Metropolitan Sewer District worker Roger Burdette for slamming into a Louisville Metro Police detective and killing her in a fiery crash seems to be a slam dunk.

While driving his MSD tanker truck on Interstate 64 East in front of the Belvedere in downtown Louisville on Christmas Even 2018, he was allegedly watching a pornographic video on his phone while under the influence of controlled substances.

He didn’t try to brake or swerve when he barreled into Det. Deidre Mengedoht's cruiser, Assistant Commonwealth’s Attorney Ryane Conroy told a Jefferson Circuit Court jury on Tuesday in her opening statement.

“This was no car accident,” she told the jury of nine women and five men. “This was no mistake. This was a crime. … He disregarded the safety of everyone else.”

But Burdette’s defense attorneys claim the case isn’t that simple and that investigators sought to blame him for Mengedoht’s murder as soon as they arrived on the scene, regardless of the evidence.

Dischinger said Burdette was not driving under the influence, that he was on a “therapeutic level” of drugs, including hydrocodone.

And while there was a pornographic video playing on his phone, “it doesn’t mean Roger was watching it,” Dischinger told jurors.

Burdette, who was not injured in the wreck, failed a field sobriety test and originally told police he had taken non-narcotic prescription drugs. He was charged with murder, wanton endangerment and DUI and fired by MSD about a month after the crash.

The officer had pulled over a pickup truck when the tanker, driven by Burdette, smashed into her car from behind.

The defense told jurors the place the crash occurred does not have an emergency shoulder, it is dark and difficult to stop.

“Roger Burdette may not have intended to commit murder, but that’s exactly what he did,” she told jurors.