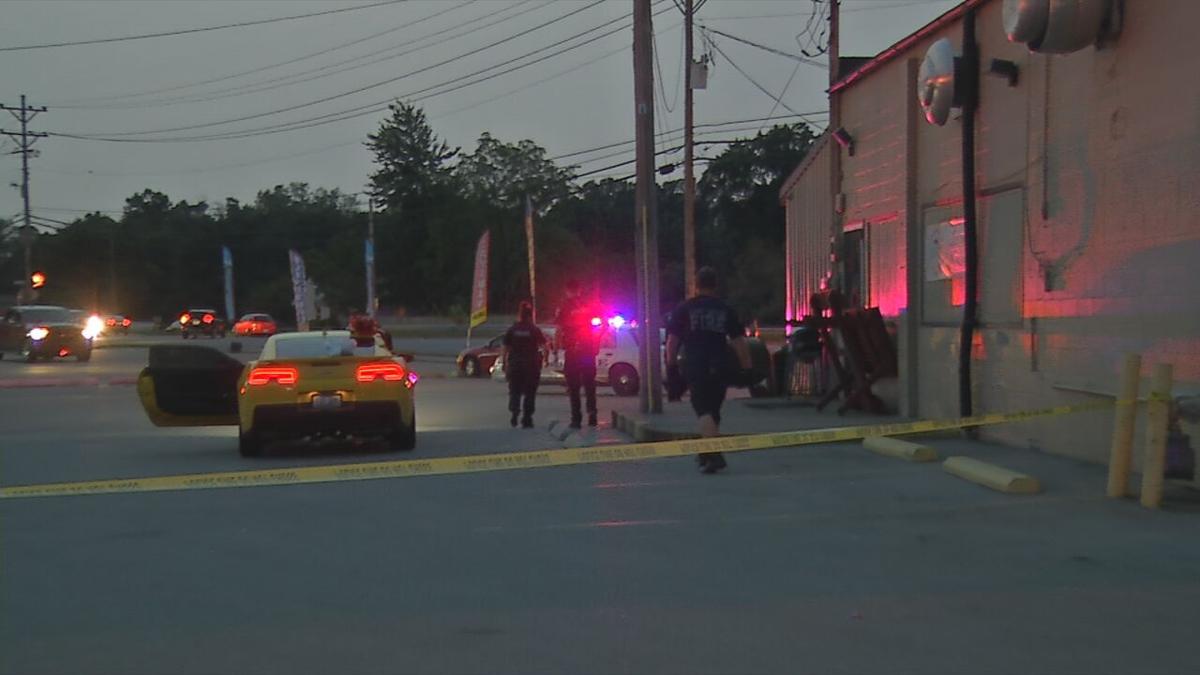 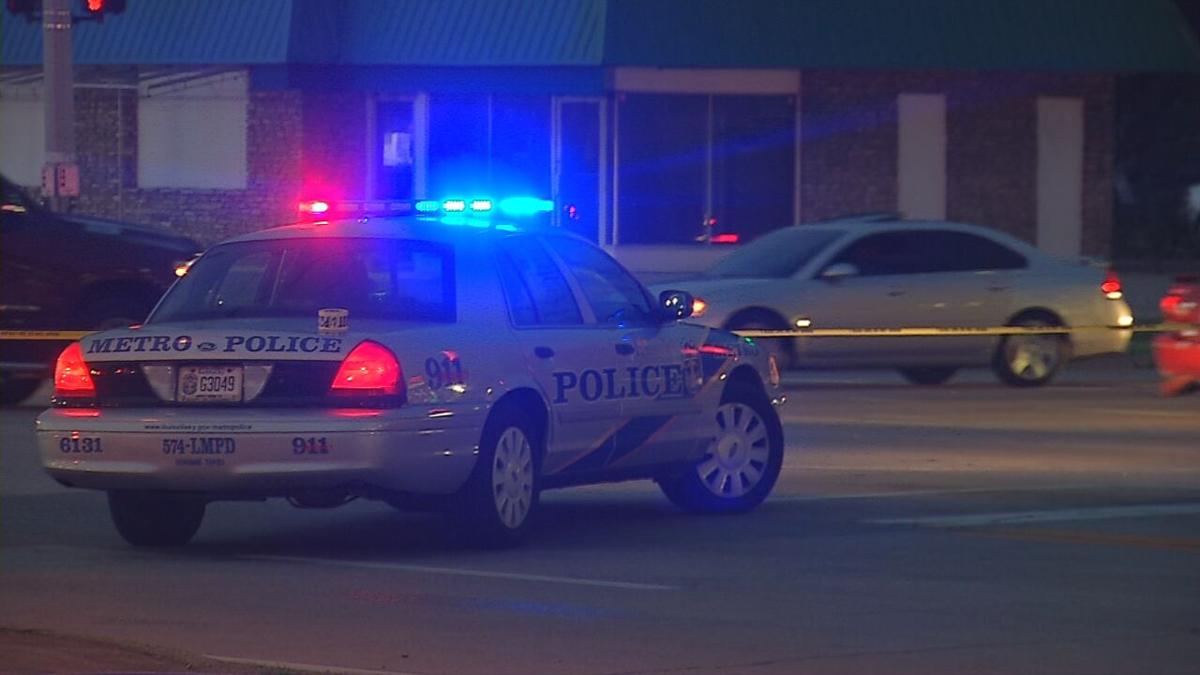 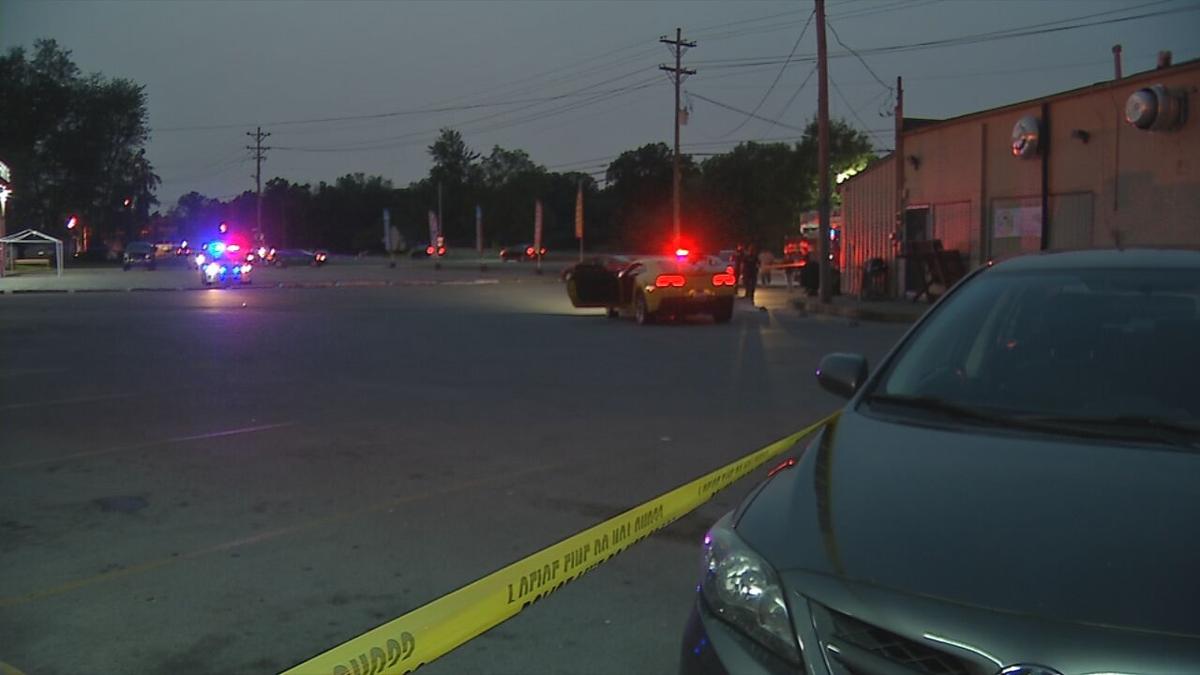 LOUISVILLE, Ky. (WDRB) -- A shooting not far from Poplar Level Road on Sunday night left one person dead and another injured, according to the Louisville Metro Police Department.

Officers were called to East Indian Trail and Lodema Way, not far from Poplar Level Road, on a reported shooting just after 7:45 p.m. On scene, officers found a male and a female who had both been shot. The woman has been identified as 36-year-old Tana L. Hillman. The male victim has not yet been identified.

Both individuals were transported to University of Louisville Hospital, where Hillman later died. The male was listed as stable, according to police.

LMPD spokeswoman Elizabeth Ruoff said the department has suspects in custody, but is "not able to say what their status is at this point."

Anyone with information is asked to call the department's anonymous tip line at 574-LMPD.