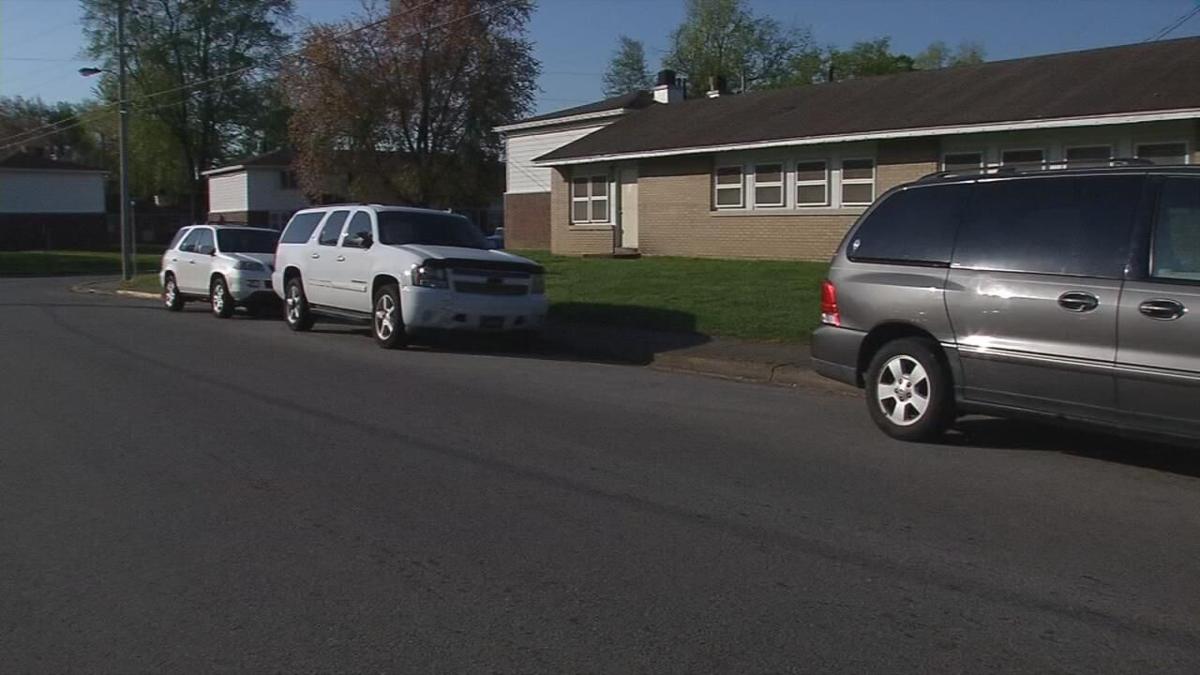 A man was shot and killed and a woman injured at a home on Erni Avenue on Sunday night.  April 19, 2021 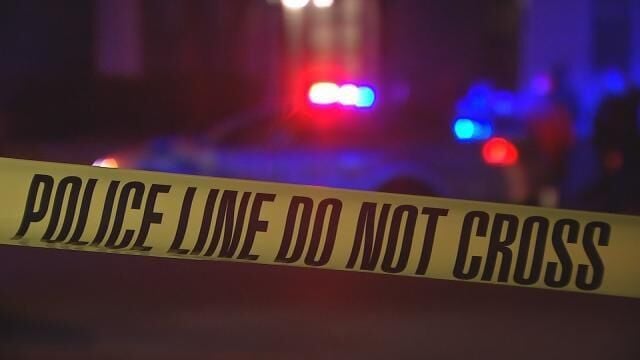 A man was shot and killed and a woman injured at a home on Erni Avenue on Sunday night.  April 19, 2021

In a release, the New Albany Police Department said officers were called to 301 Erni Avenue about 9 p.m. on a report of a shooting.

When officers arrived, they found a man with a gunshot wound. A woman at the scene suffered injuries police said were not related to gunfire. Both were taken by ambulance to University Hospital in Louisville. The man died at the hospital. The woman is being treated for her injuries. At last report, she was listed in "stable" condition, according to police.

Chief Todd Bailey said in the release, "it is too early in the investigative process to speculate on what led to this incident."

More information is expected to be released Monday afternoon.