LOUISVILLE, Ky. (WDRB) -- Dozens of Bullitt County school bus drivers called out Tuesday, leaving the district and parents scrambling to get kids to and from school.

The first day back from Fall Break saw 17 bus routes without service. Bullitt County Public Schools Superintendent Jesse Bacon said the drivers — who have been asking for better benefits — staged the sickout to make a point to district administrators.

"Some of us are running double, triple routes every day," said Nichole Marshall, a BCPS bus driver. "We're talking 70 kids to one adult on the bus, which isn't safe."

BCPS said about 30 drivers called out and that left long lines at carpool at schools as parents were forced to take their kids to school. Bacon said some of those drivers returned to work their routes in the afternoon.

Some drivers said they won't get behind the wheel until there is a $3.08 raise across the board, putting the pay at $20 an hour. Drivers also want officials to consider yearly raises of 50 cents a year and $1 every five years.

David Phelps, the district's interim Director of Transportation, said drivers who work five days a week will start at at least $18.17 an hour. 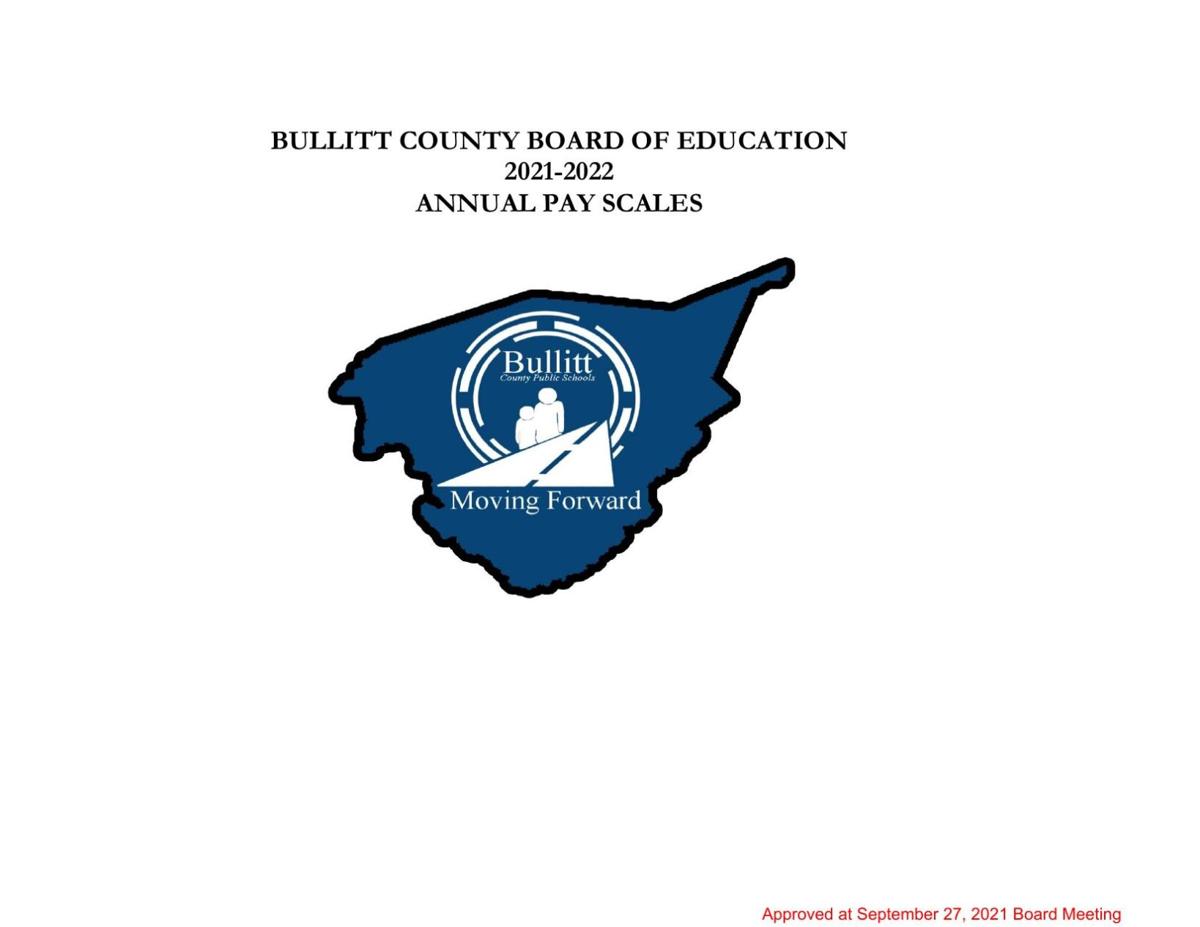 "The school board — at the last meeting — approved a $50 performance stipend for drivers who fulfill their duties every day in the week," Phelps said. "This amounts to at least $1.25 per hour."

Drivers also want sick and personal days that were used for COVID-19 or quarantine to be given back, regardless of vaccination status. District officials said they have been discussing short- and long-term solutions to drivers' requests for the past several weeks. Last month, an attendance stipend was approved by the school board that will allow bus drivers to do extra jobs for additional pay.

The second option, called "Blue Bus Day," would "only be utilized in the event we have an abundance of driver shortages," Bacon said. It includes 59 general education routes, 15 special education routes and around 10 substitutes.

The final plan, including where the pick up and drop off locations would be, will be released to families on Oct. 25.

Drivers said Tuesday that's not enough, and they want the raise. They believe more money will attract more drivers to help alleviate the shortage.

"I feel like it's no secret the drivers have put out there what their paychecks are, and we all know we can't live on that," said Jennifer Smith, a BCPS parent. "I hold the accountability to the district, and that's who I'm disappointed in."

Marshall said they just want some more money, and they're tired of the process being drawn out.

"We are serious. We want to be taken serious," she said. "We don't want to keep getting these little incentives thrown at us, and they're just going all the way around giving us a raise. And we want the raise." 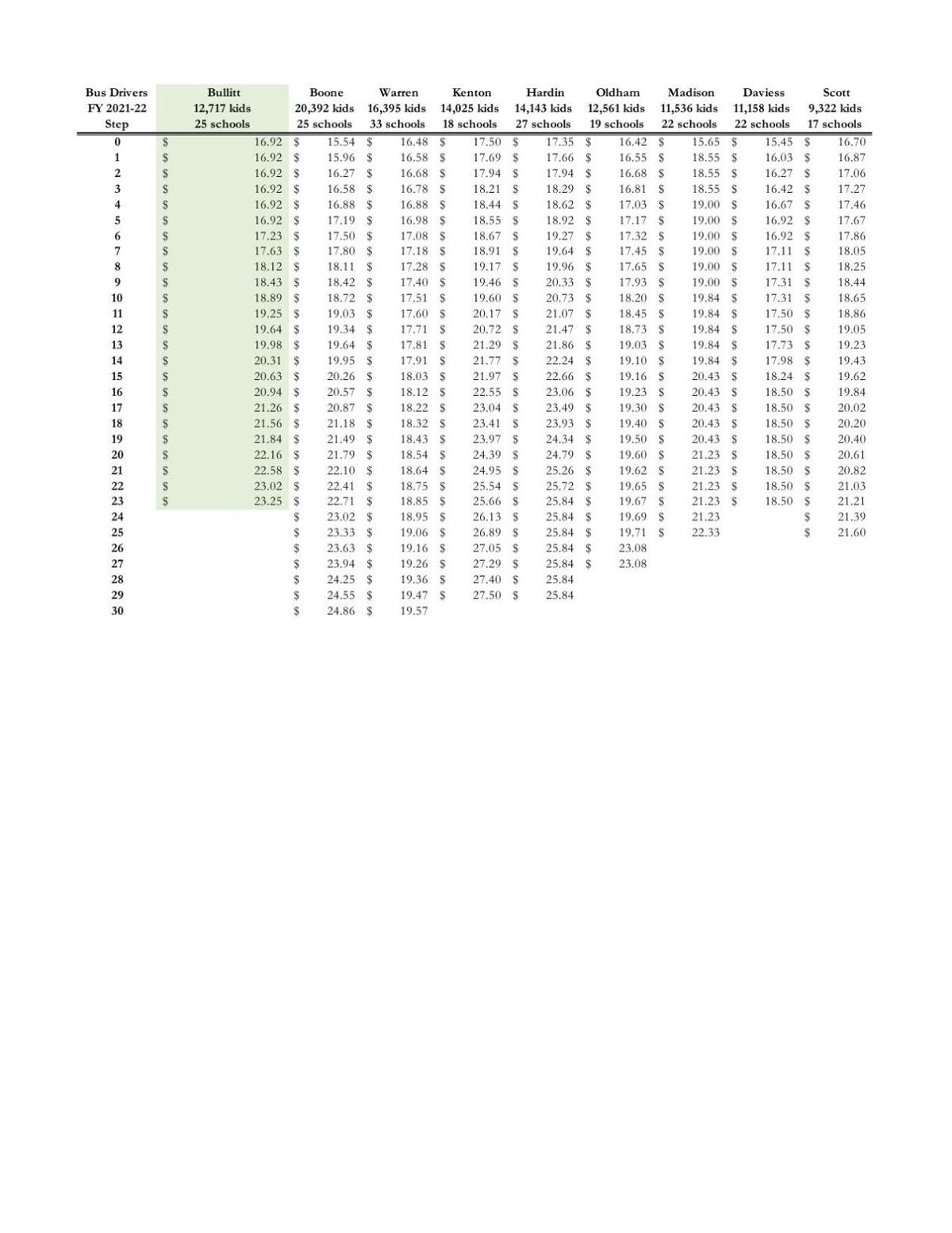 Bacon said budgets will be looked at again in January, but the district is working on what can be done in the interim.

"Our budgets go from July 1 to June 30," he said. "And so when we approve our budgets, we have salaries set for every employee in the district and we're always looking at how we can maintain competitive balance with districts across the state that are similar to us to make sure we are staying up to speed with them."

The 17 routes that were affected Tuesday morning are listed below: