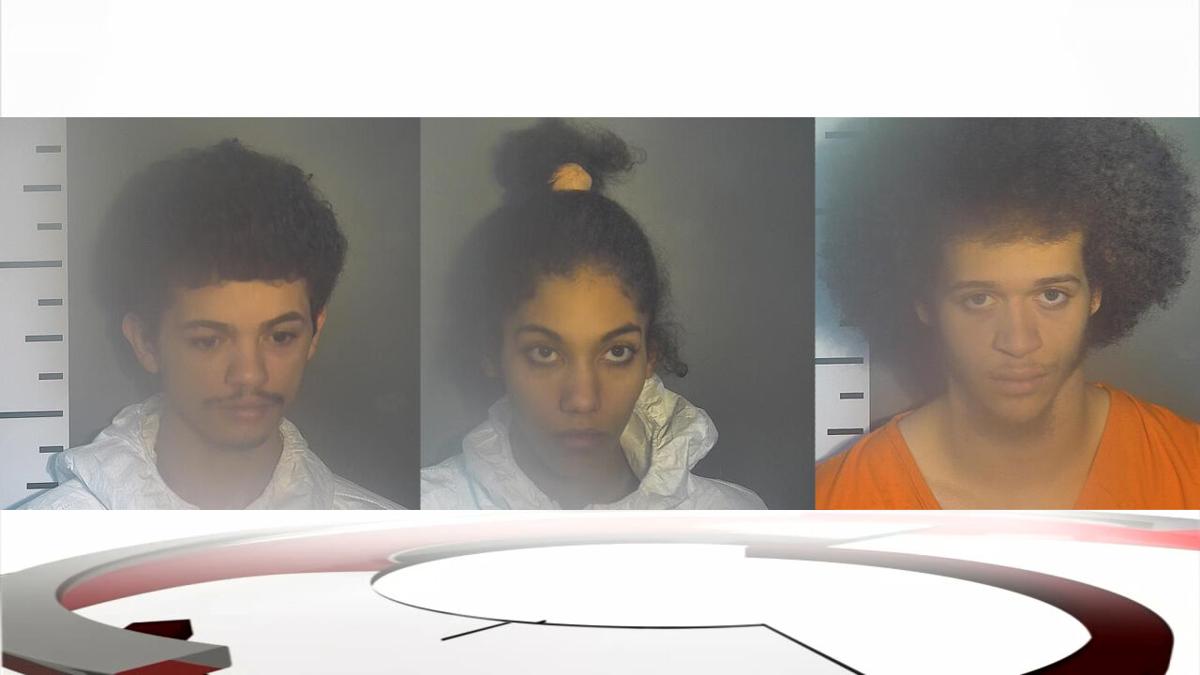 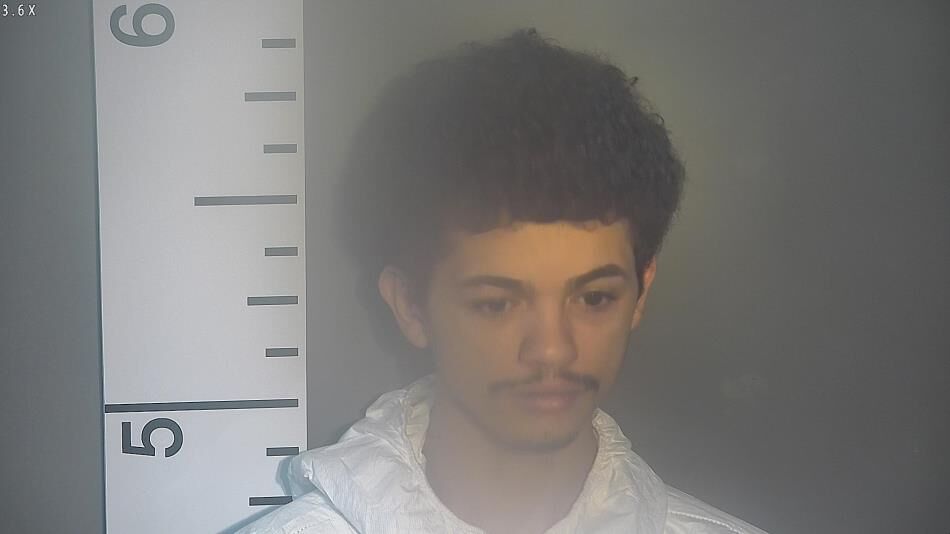 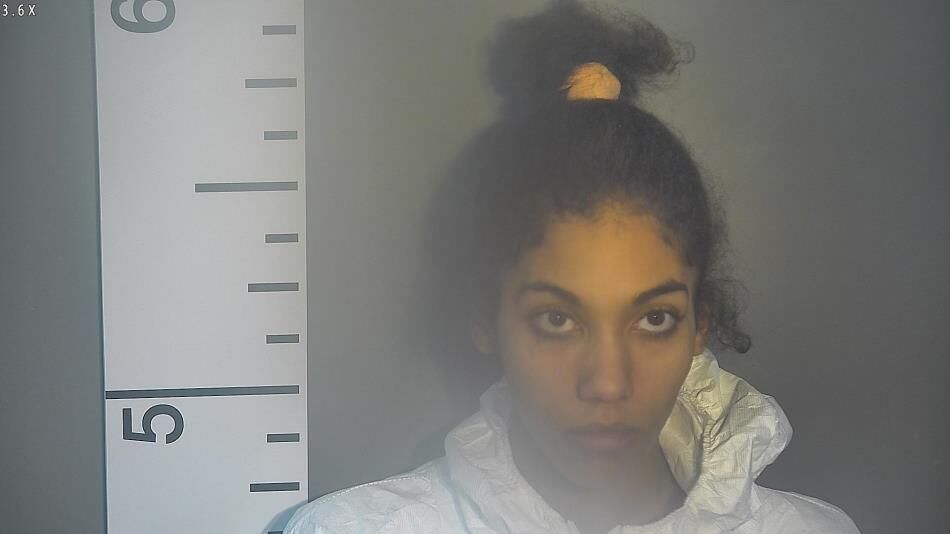 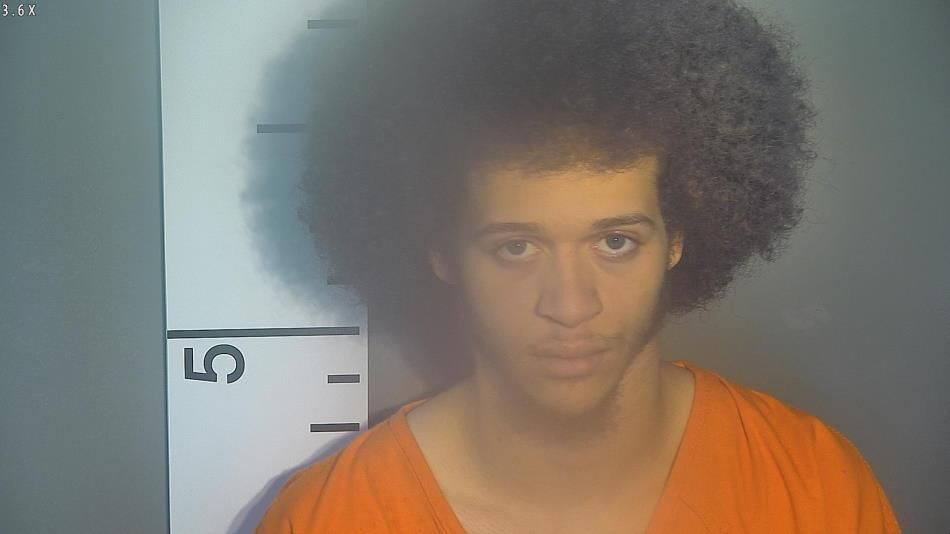 LOUISVILLE, Ky. (WDRB) -- Three people were arrested and charged in connection with the fatal shooting of a man in the parking lot of a Bardstown restaurant.

The Bardstown Police Department said the shooting happened around 6:30 a.m. Tuesday in the parking lot of BJ's Steakhouse on Camptown Road, off Bloomfield Road.

Officers responding to the scene found a man, identified by the police department Wednesday as George D. Riney, 20, who had been shot.

Riney was taken to University Hospital where he later died from his injuries.

In a Facebook post Wednesday, police announced that three people were arrested in connection with Riney's murder. Andrew Toogood, 19, was arrested and charged with murder. Dominick Woods, 19, and Brittney Childers, 22, were both charged with complicity to murder.

The three suspects were booked in the Nelson County Jail late Wednesday night.