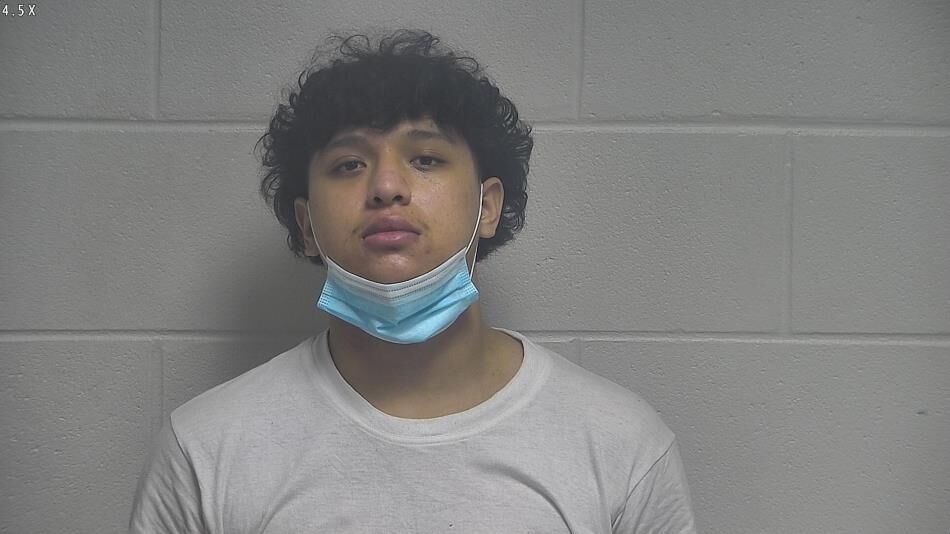 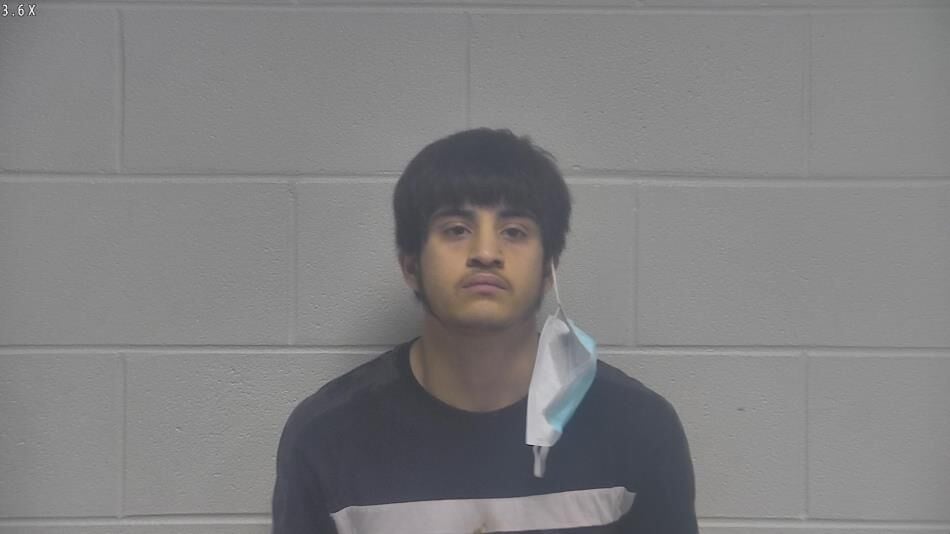 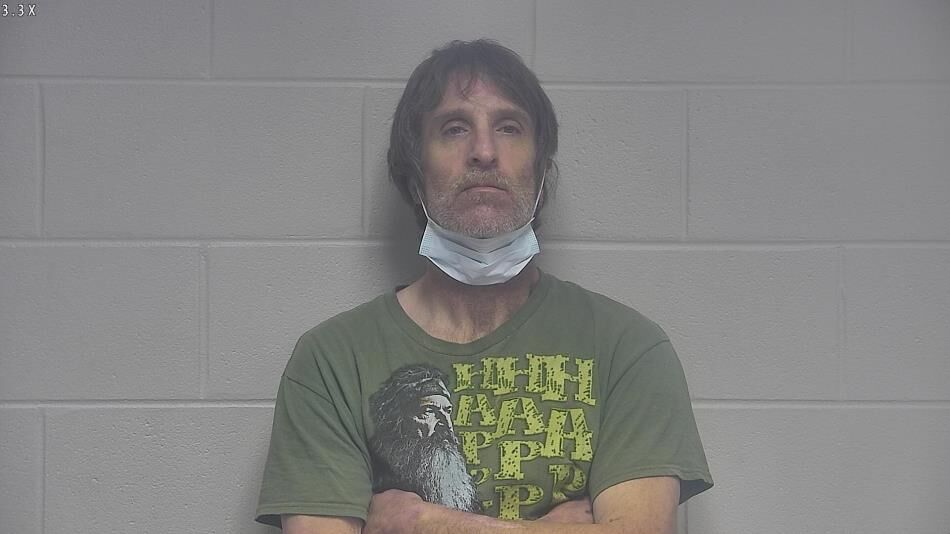 Bruno Castillo-Juarez, 19, was charged with carjacking a Honda Civic on Aug. 27, 2020, and "brandishing a firearm" during the carjacking, according to the FBI.

He was also charged with receiving and distributing child pornography.

Few details were immediately provided about the alleged crimes.

“This investigation highlights the efforts of the Violent Crime Task Force in identifying, investigating, and ultimately arresting our most violent offenders,” FBI Louisville Special Agent in Charge Robert Brown said.  “The defendants in this case are alleged to have taken advantage of innocent bystanders, including children, for their own personal gain. This is just one example of how FBI Louisville is working diligently with our partners to protect the public from violent crime."