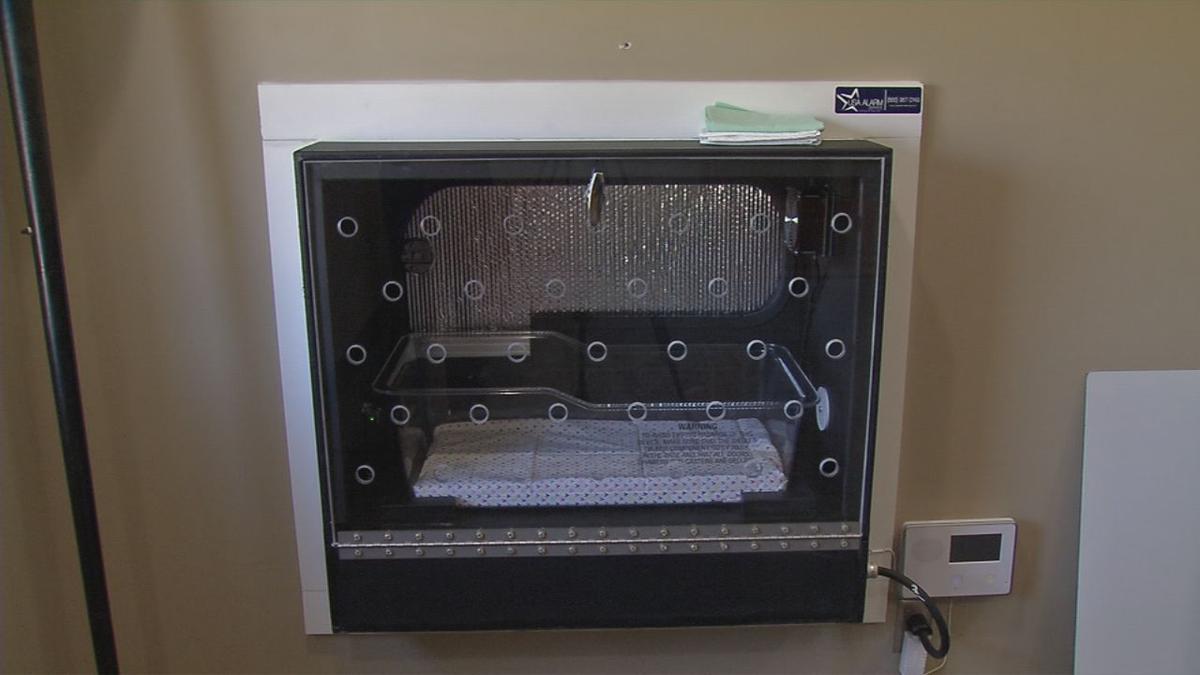 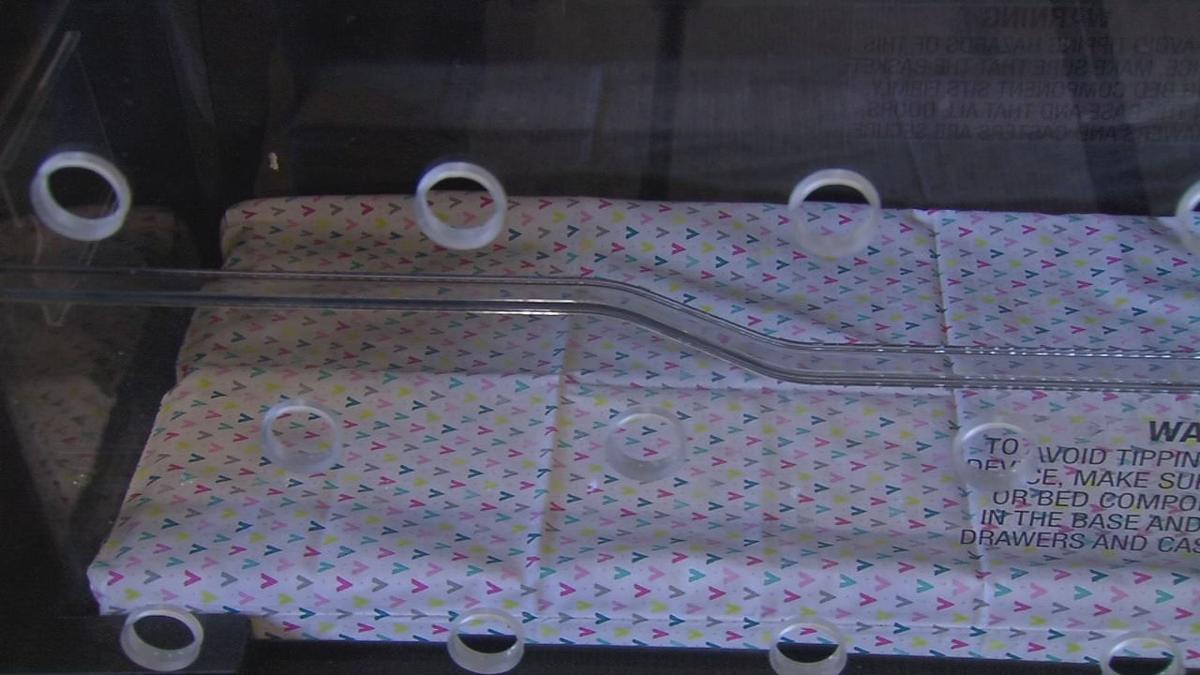 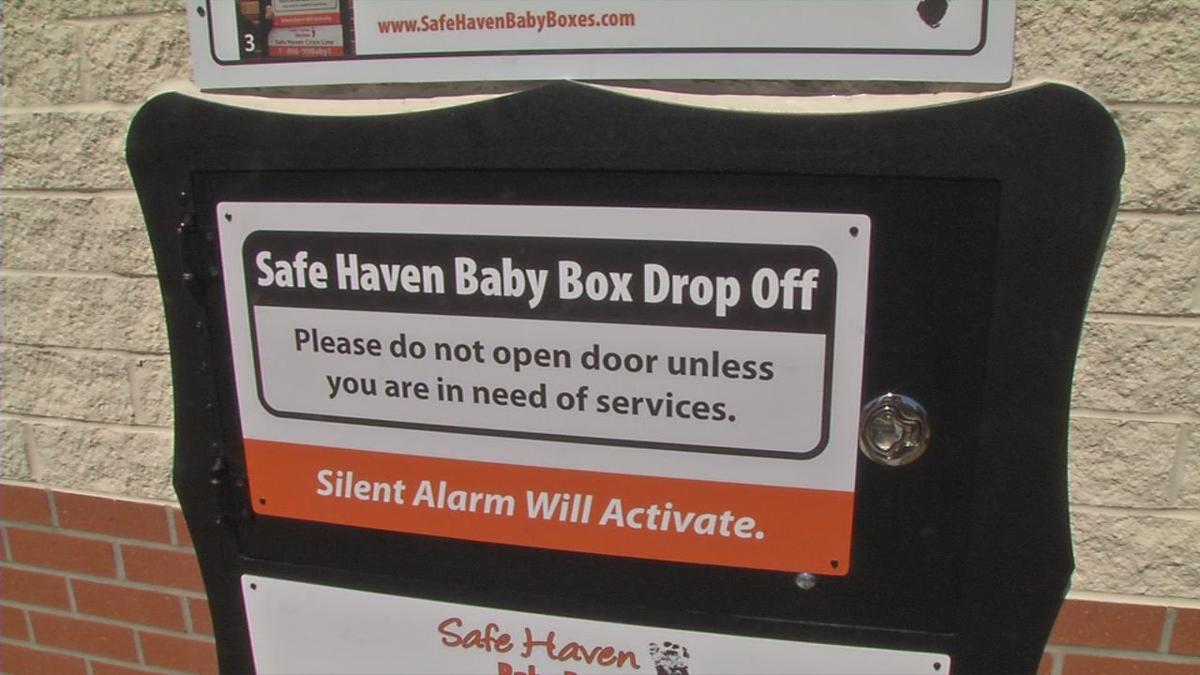 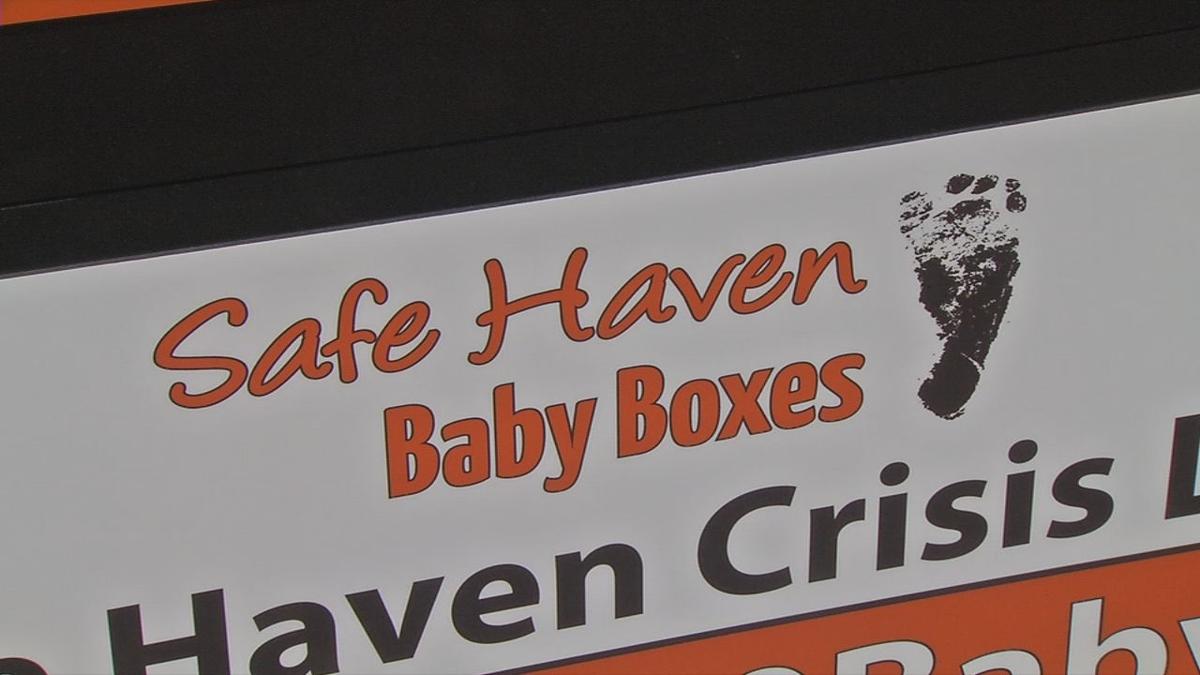 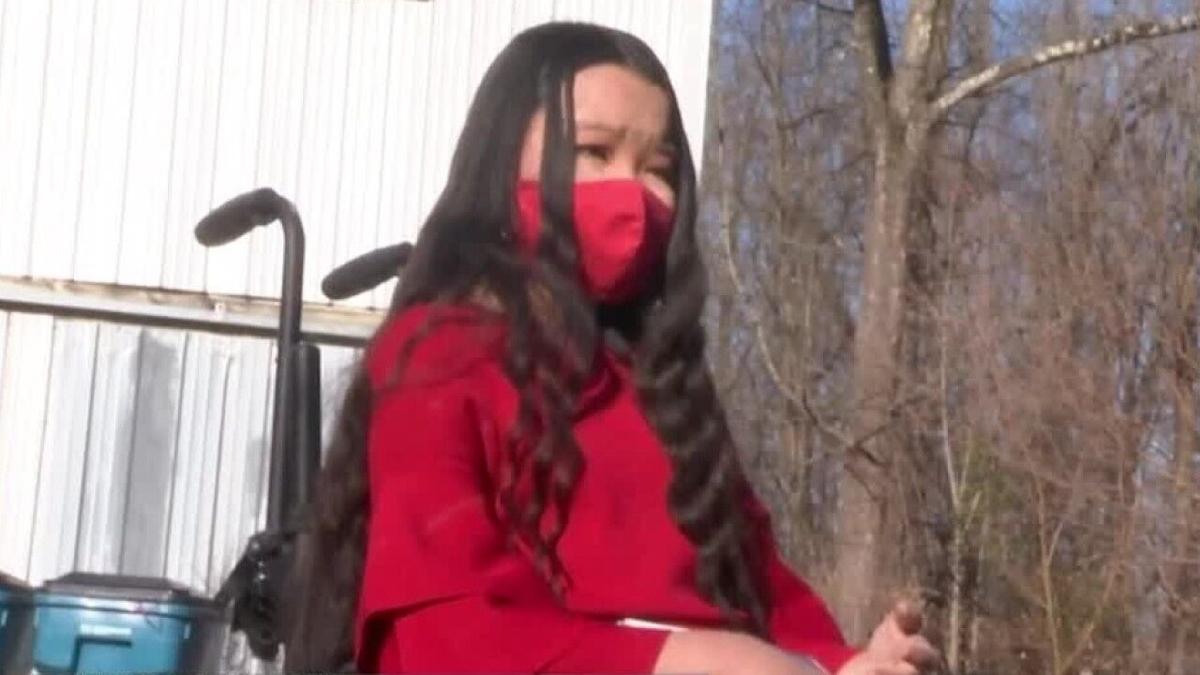 LOUISVILLE, Ky. (WDRB) -- "Baby boxes" are now allowed in the state of Kentucky after Bill 155 was signed into law by Gov. Andy Beshear.

According to a report by LEX 18, they allow a parent to surrender his or her child safely, anonymously and securely if he or she cannot take care of the newborn.

Louisville teen Isabella Lamkin, who was abandoned as a baby, has advocated for the legislation to pass. She said she is thrilled now that the boxes can come to the state.

"I'm hoping these will help save more babies," Lamkin said. "You never know what this baby can do. I know I've said that before, but it's true. If you don't give them a chance, then you're never going to know what they're going to be able to do in the future."

The boxes must be installed at Safe Haven locations like a staffed hospital or fire station and have an alarm system that signals a newborn has been placed inside. It's a safe way to save newborns' lives.

"Their life is important," said Monica Kelsey, founder of Safe Haven Baby Boxes. "They deserve to be with a family that loves them."

Kelsey said it's also a win for mothers in crisis.

"The Safe Haven Baby Box program allows a mother to remain anonymous," she said. "One hundred percent anonymous and still keep her safe and keep her surrender legal."

Lamkin said her goal is to get the first Safe Haven Baby Box installed in the state by this summer when the law goes into effect.

Kelsey said 10 babies have been saved through their device since 2016. There are already 60 boxes across the country in states like Arkansas, Ohio, Florida and Indiana.