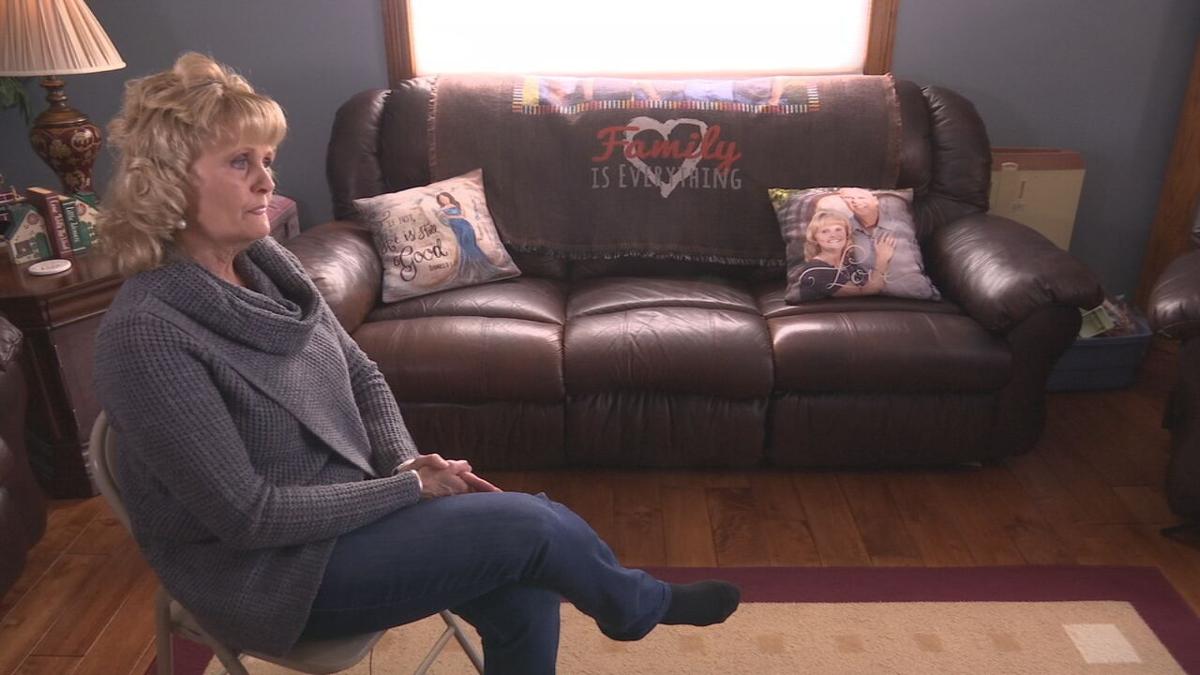 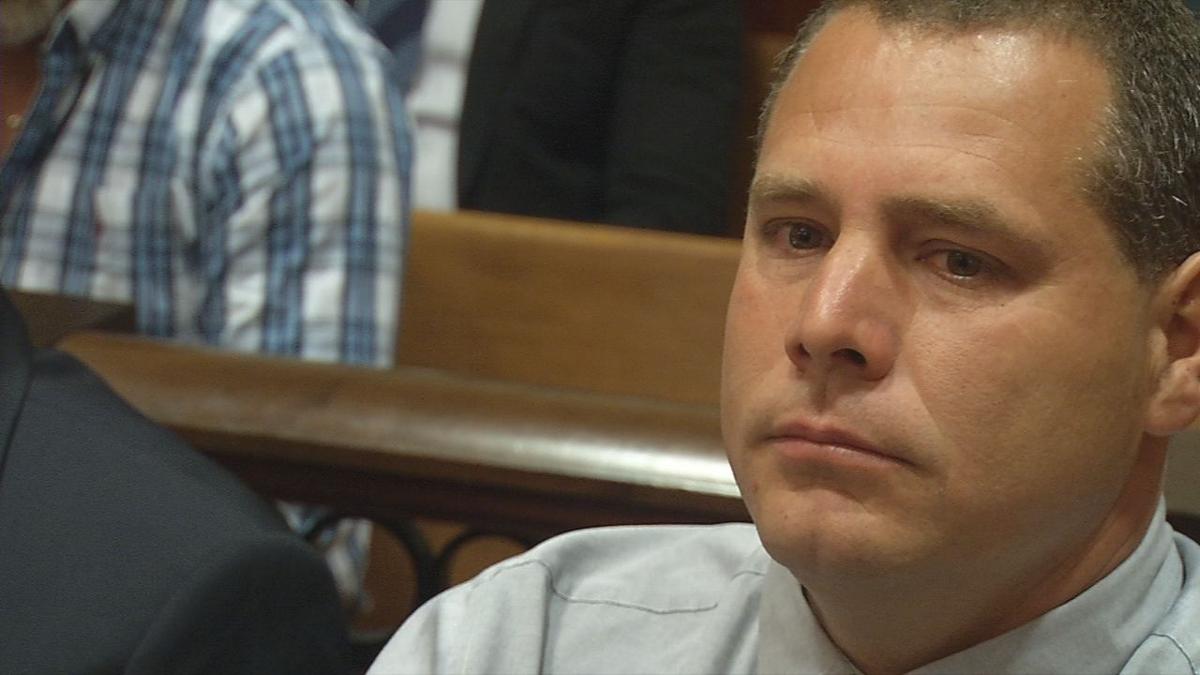 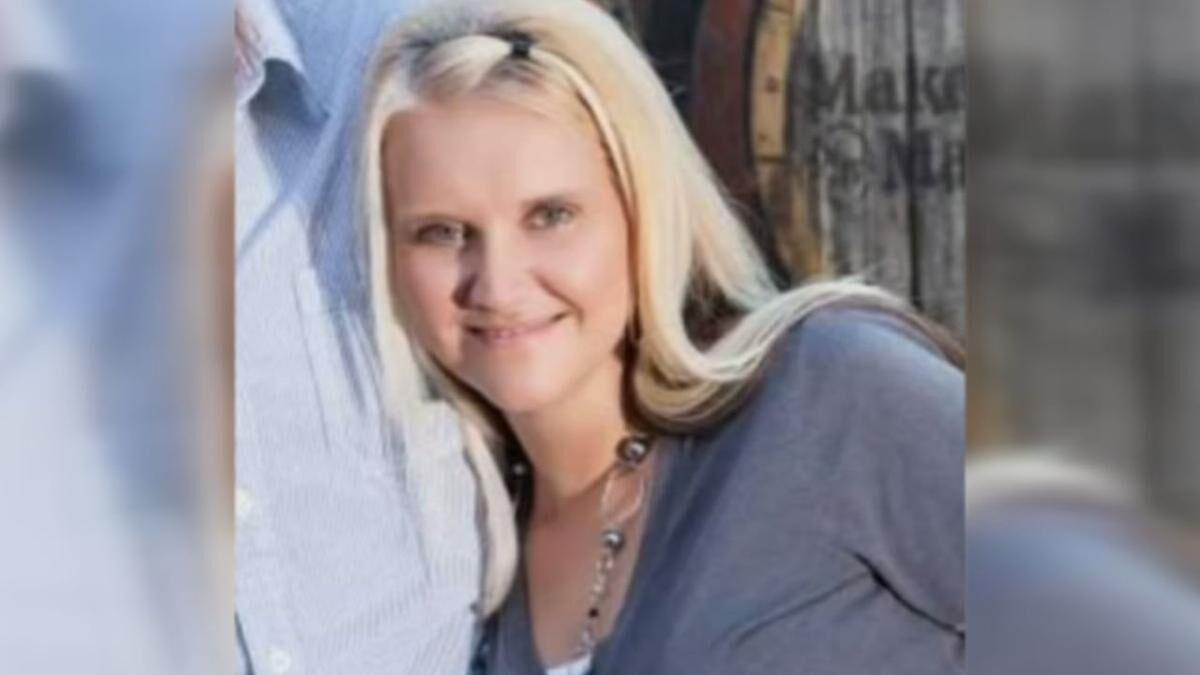 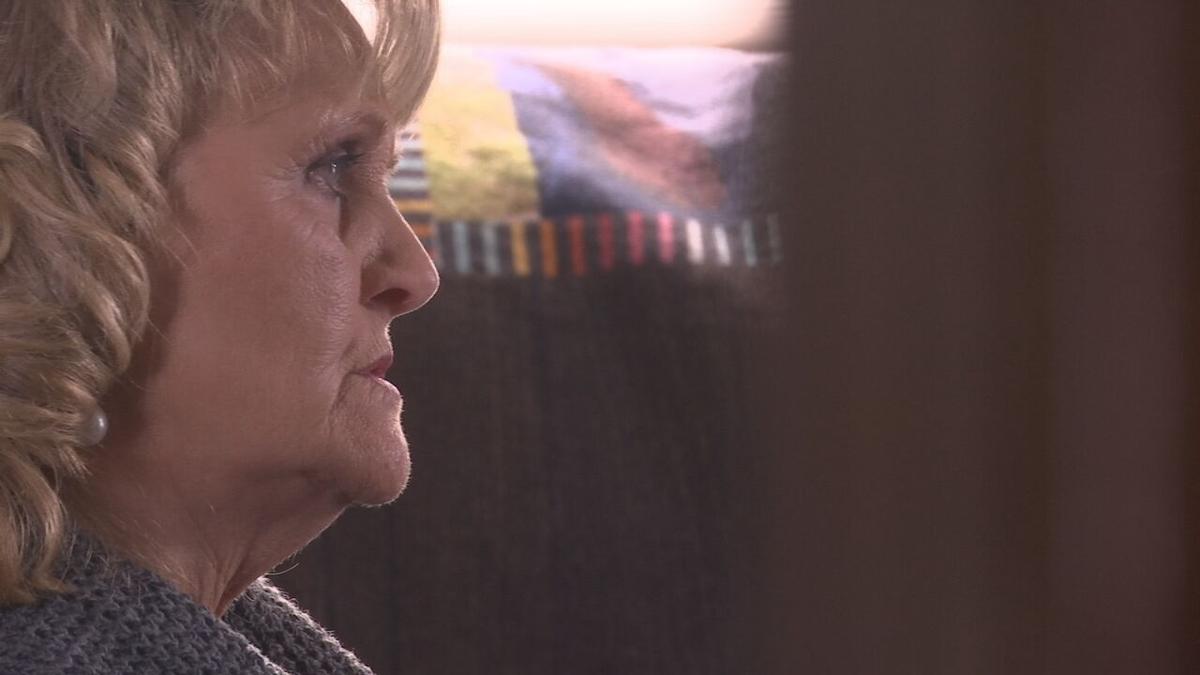 Rogers, a mother of five, disappeared on July 3, 2015. Two days later, her car was found on the Bluegrass Parkway with a flat tire and her purse, keys and phone inside. Houck, the boy's father and primary guardian, is the only suspect to ever be named in Rogers' disappearance.

Issuing a final ruling on the custody battle Saturday, Nelson Circuit Judge Stephen Hayden argued that "there is clear and convincing evidence significant hostility exists between the Ballard family and Houck such that it poses a significant risk of emotional harm" to the child.

"I've done everything possible that the courts have asked me in the last two years," Ballard told WDRB News on Friday. "I still have no visitation for my grandson."

Ballard's husband, Tommy Ballard, was shot and killed in November 2016. No arrests have been made in connection to his death or Rogers' disappearance.

After several trial court custody hearings, a judge initially granted Ballard visitation times with her grandson on alternating weekends. But a three-judge panel overruled that decision in November 2018, agreeing that contention between Houck and Ballard has boiled over to a point that it is not in the boy’s best interest to spend time with his grandmother. Several hearings have followed that ruling.

According to court documents, a hearing was held on Sept. 10, 2020, where new testimony was heard in the case. In October 2020, a judge denied temporary visitation rights to Ballard.

Judge Hayden on Saturday denied permanent visitation rights. The court did not interview the child.

Hayden ruled that the child has a "strong relationship" with Houck, whom the judge described as a "loving father." In court hearings, Houck testified that the child only spends time with him, his mother and his girlfriend, Crystal Maupin.

Ballard has publicly and continually said that she believes Houck killed her daughter. The Houck family farm has been searched numerous times, and law enforcement has executed nearly 70 search warrants in the case, but Houck has never been charged.

In his ruling, Hayden says despite those comments, the Ballard family testified in court that they have not and would not make comments in front of the child. Houck has previously testified that "after returning from visits with the Ballards, (the boy) is extremely accusatory, asking him 'what did you do to my mommy,' and that 'everyone wants to know.'"

"The court believes this testimony was sincere in that they would not do so on purpose but is unconvinced they would be able to keep that vow given their demonstrated hostility toward Houck," Hayden wrote.

"It would be fair to say there exists a significant rift between the parties that will likely never be healed," he continued.

Rogers' other four children, who have no relation to Houck, live with Ballard.

Ballard, who hasn't had visitation rights since November 2018, said she last saw her grandson in Walmart approximately a year and a half ago. She said she prays for the day she can visit with her grandson again. In the meantime, she said she writes to him in a journal, expressing how much he's loved.

"He's not forgotten," she said. "We haven't erased him from our lives just because we don't get to see him."

Ballard plans to appeal the decision.