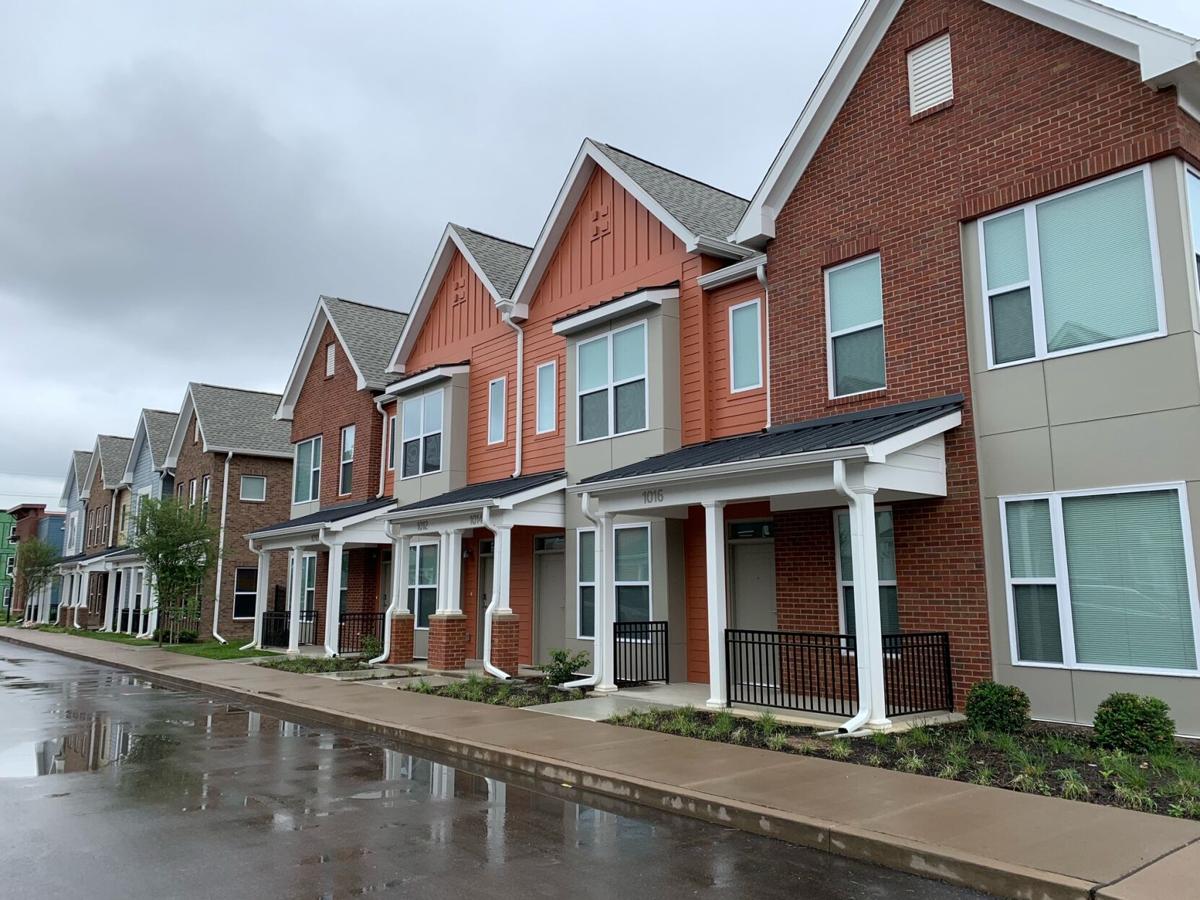 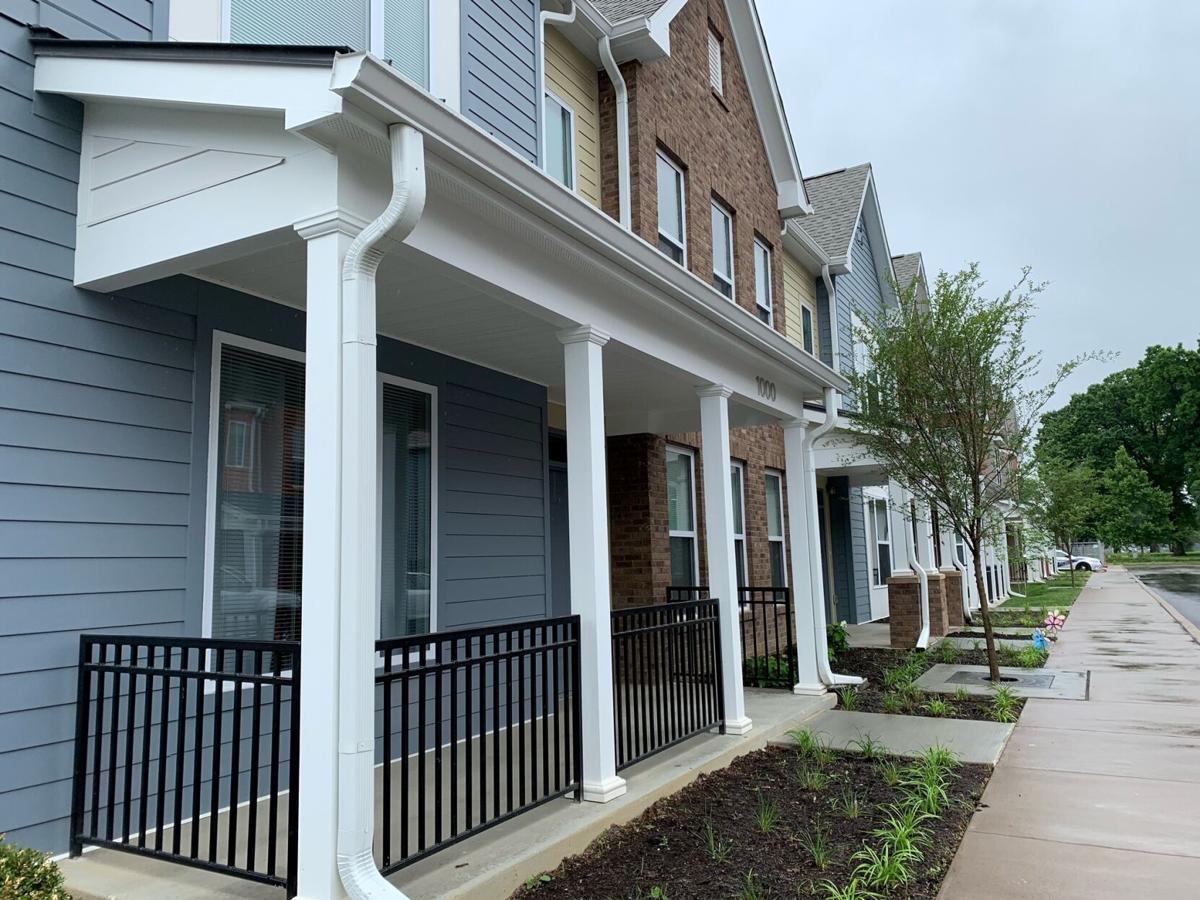 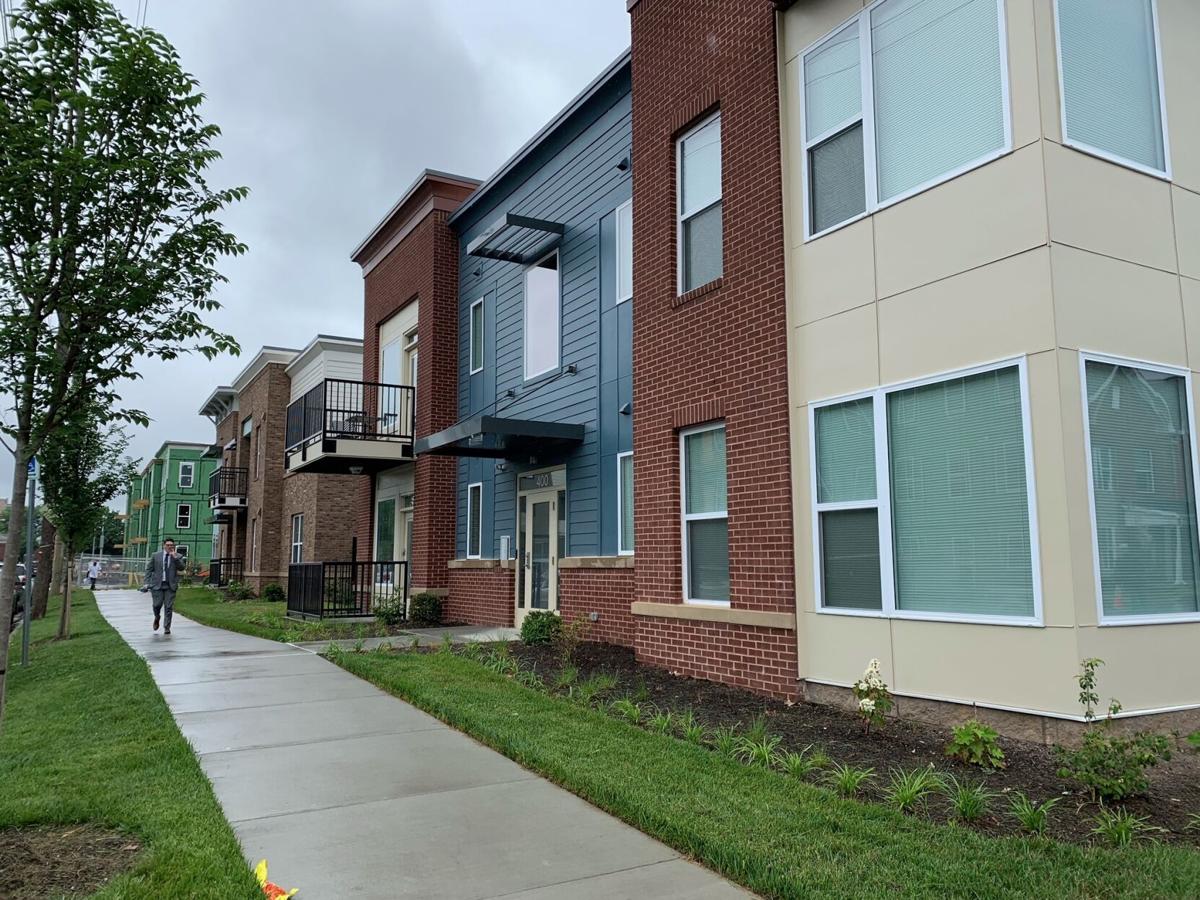 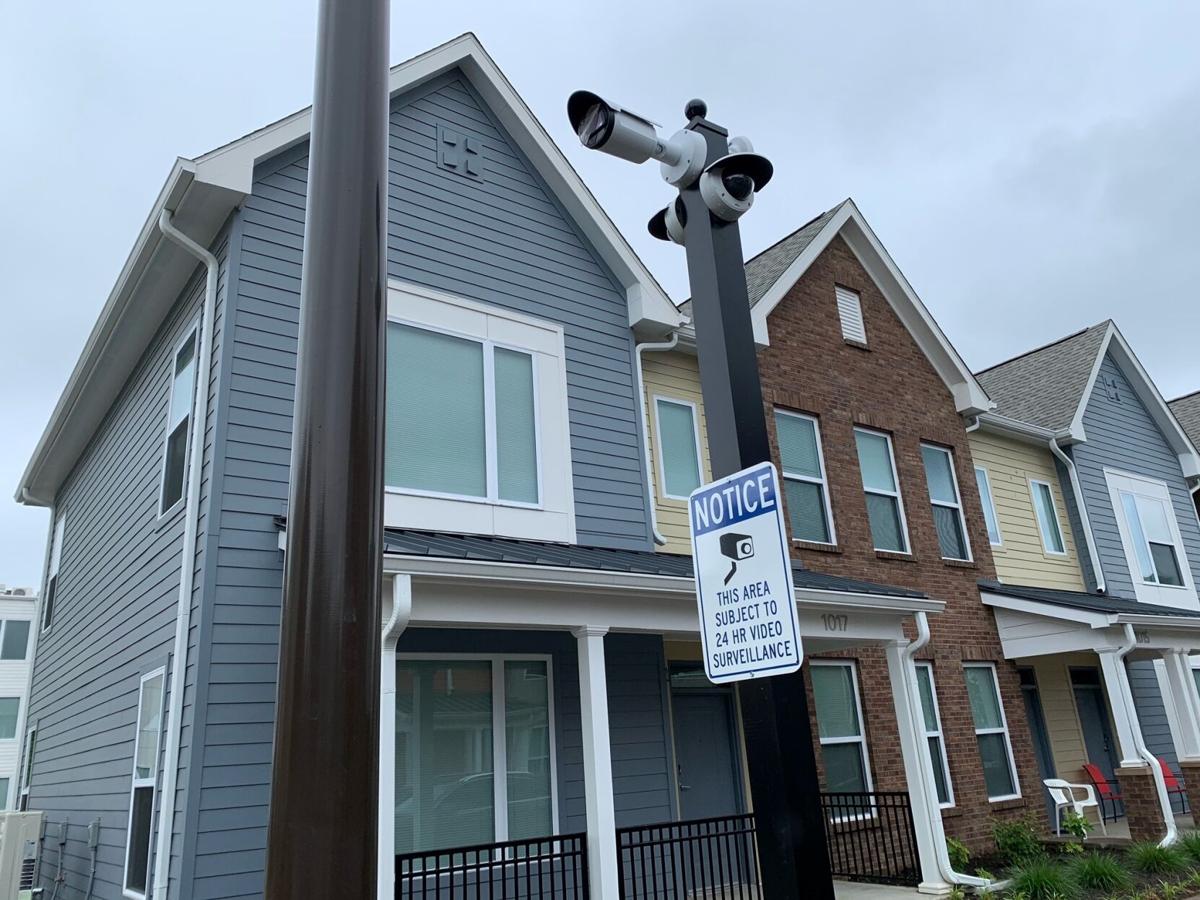 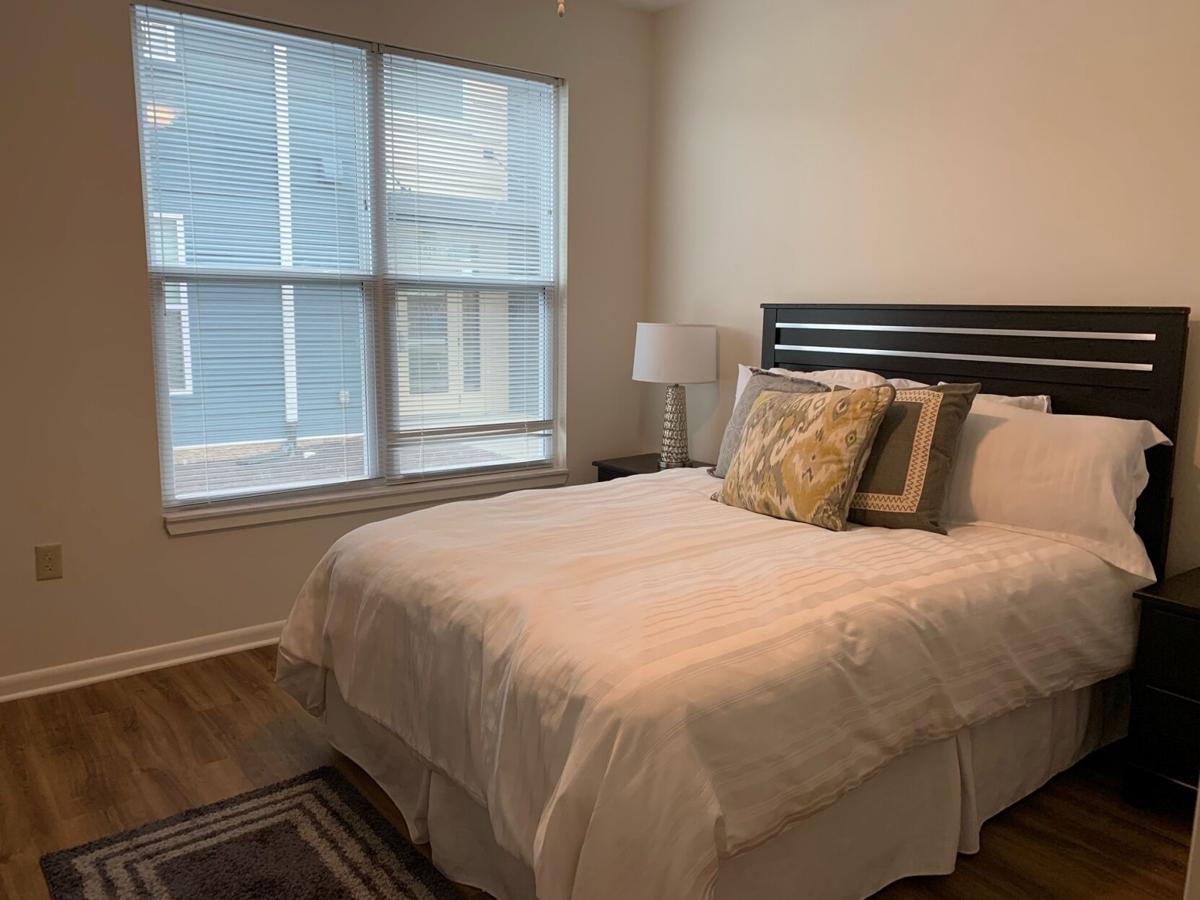 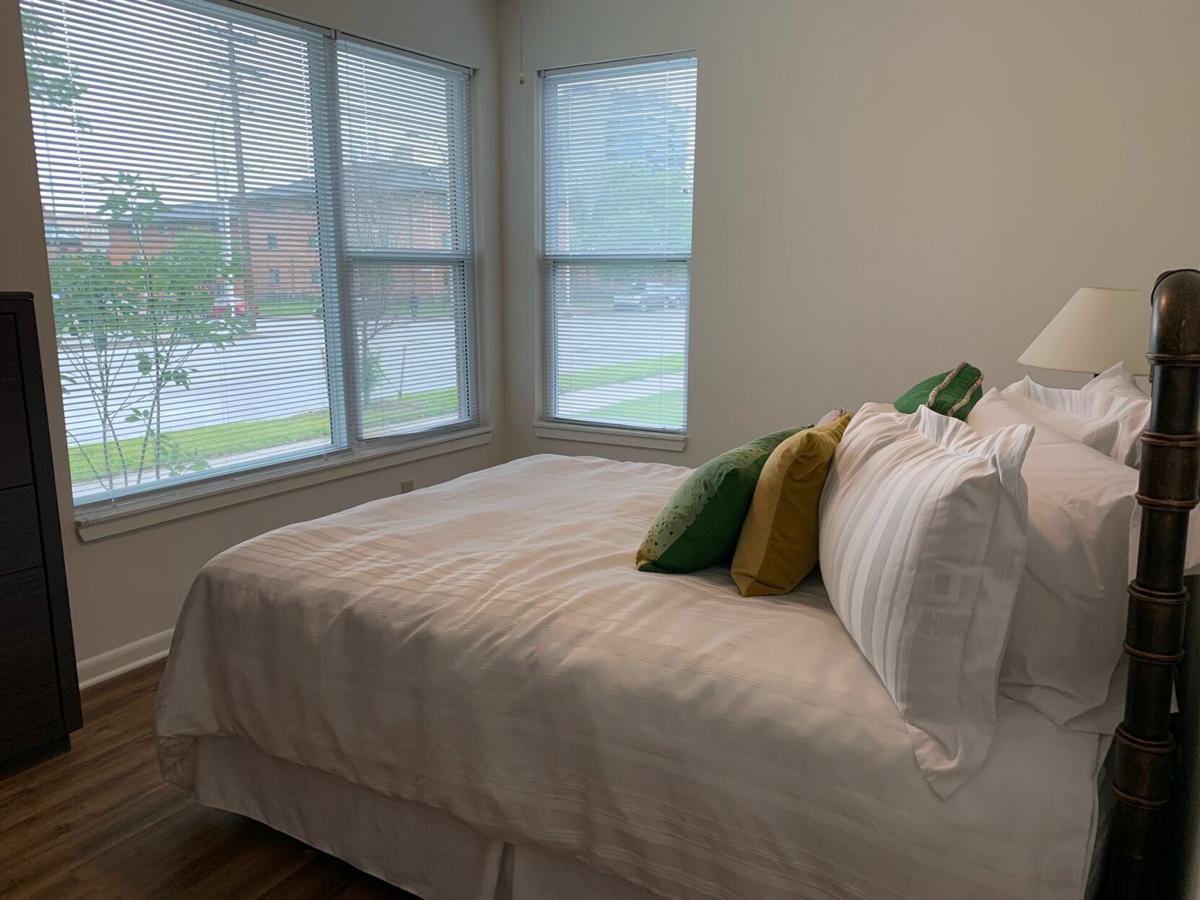 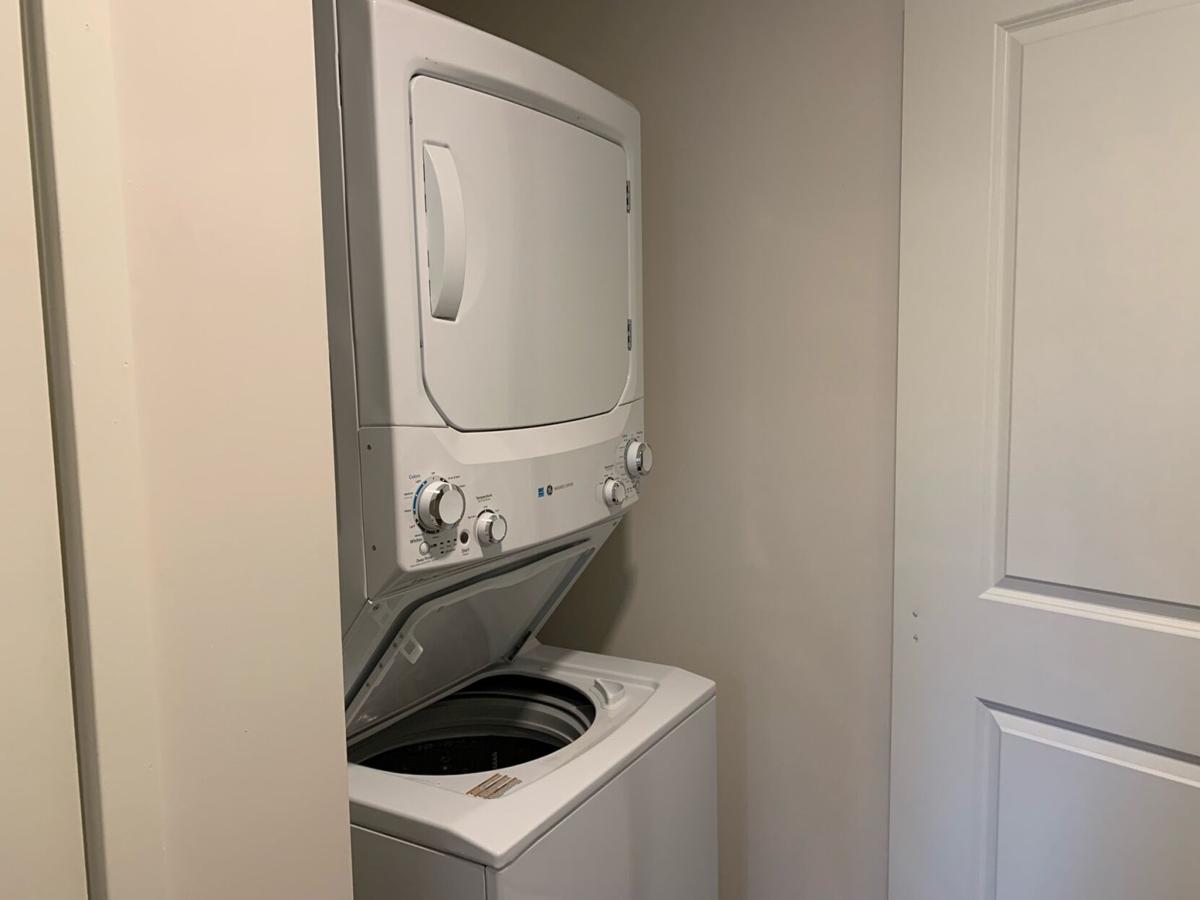 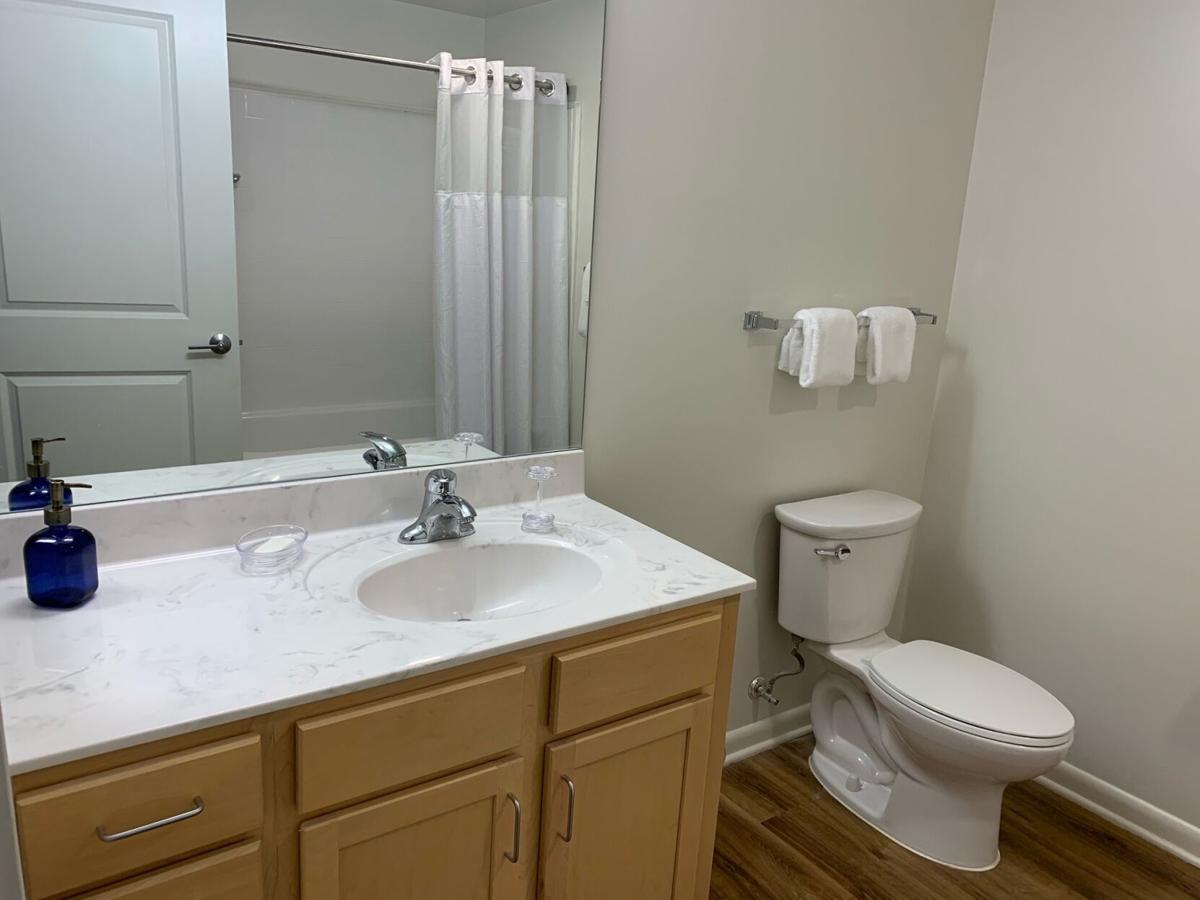 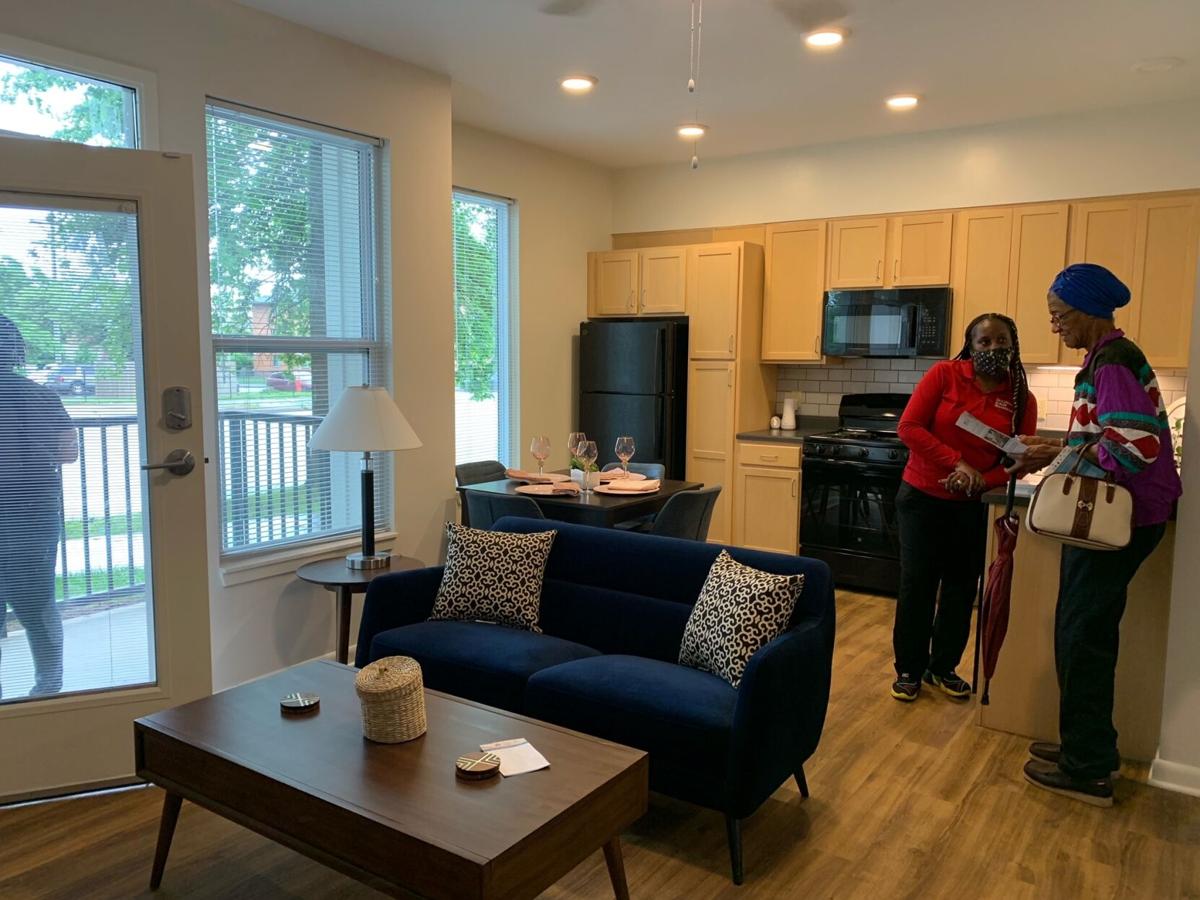 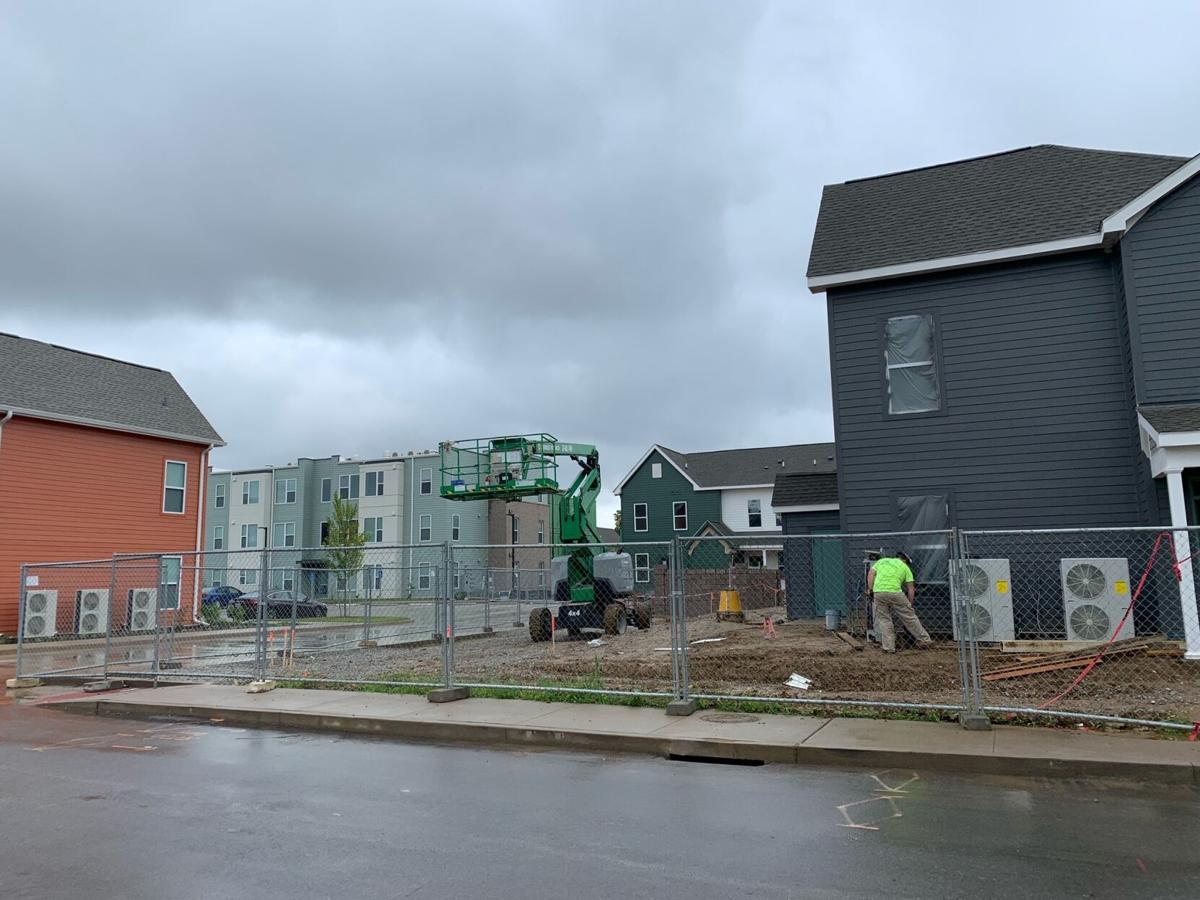 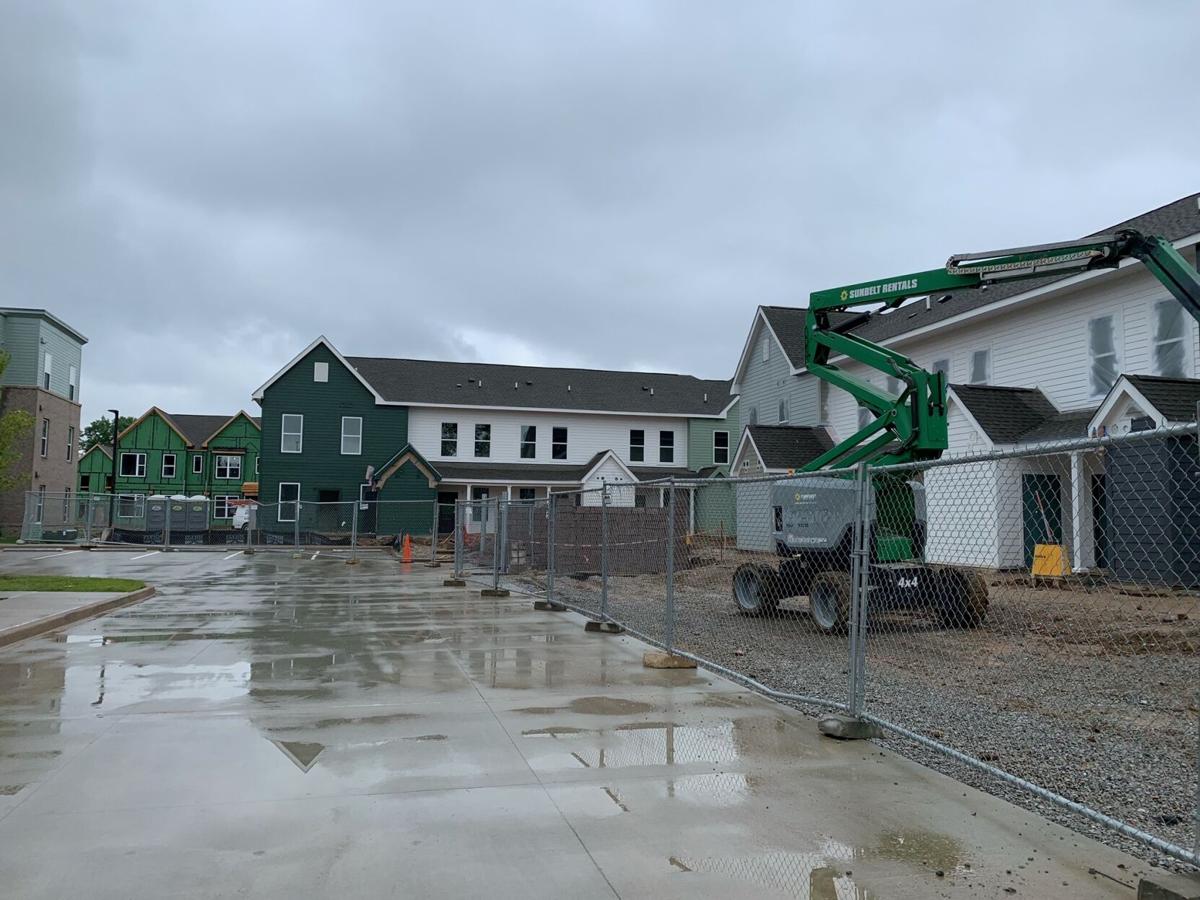 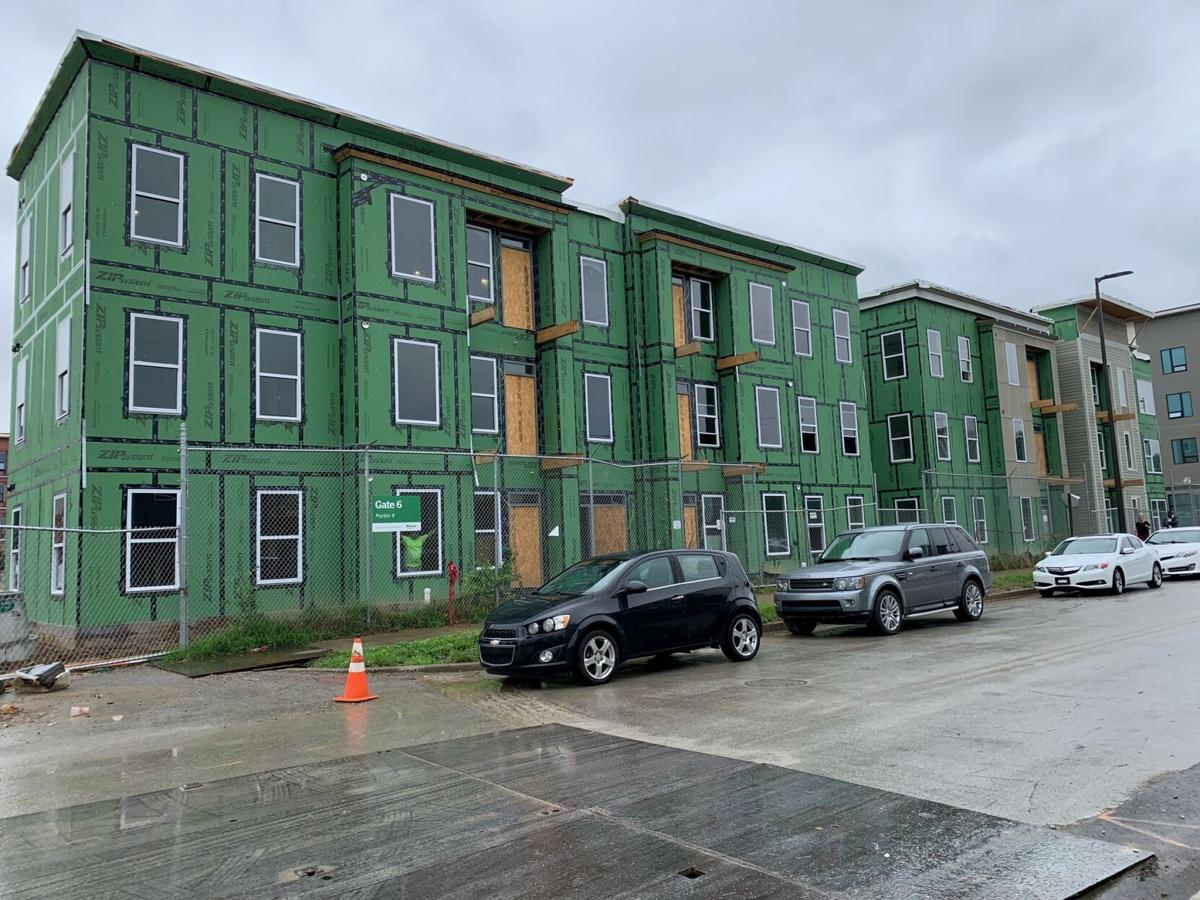 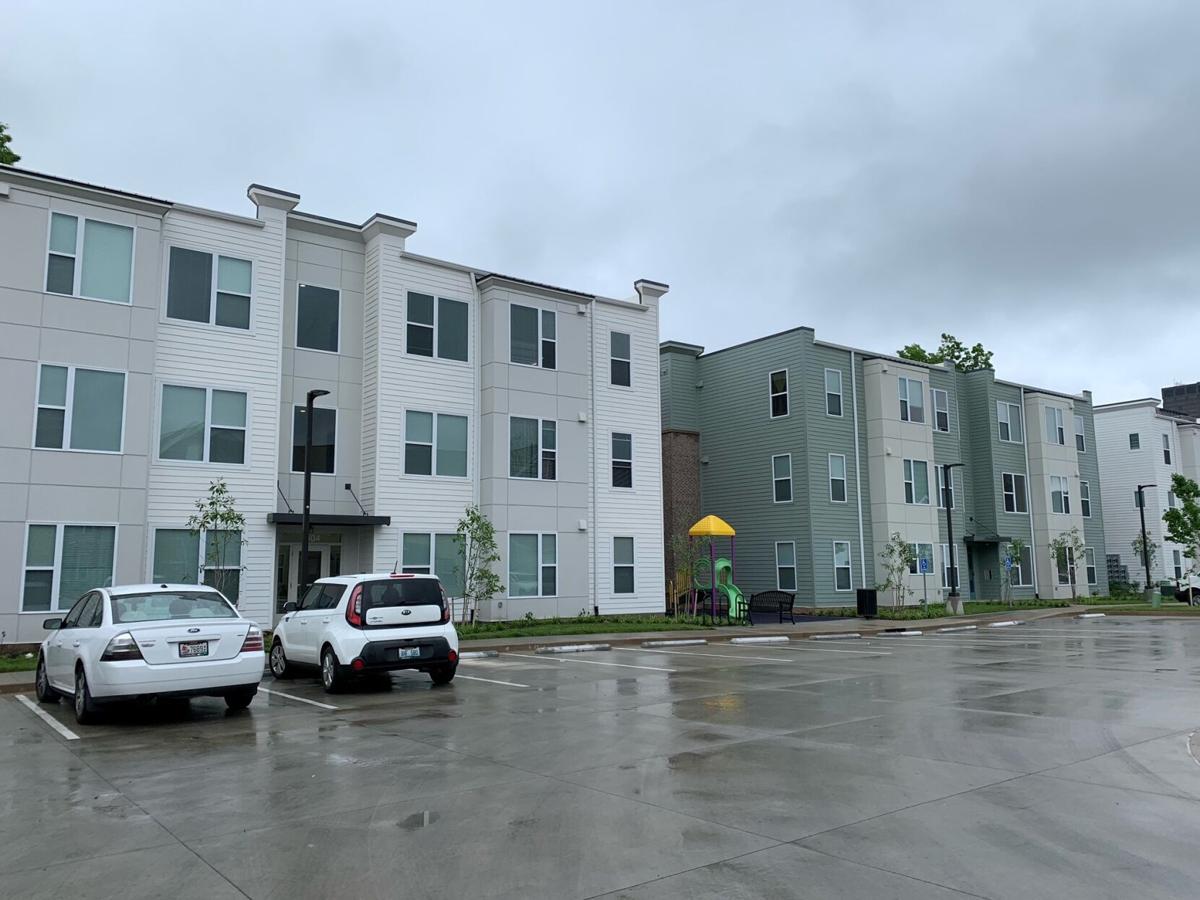 City of Louisville, community and faith leaders had a vision to transform the dilapidated 80-year-old public housing complex into a mixed-income community. After years of planning and collecting funds, construction started in 2019.

“There’s been so much work on this project, and I’m just really proud of the folks that came together for this,” Mayor Greg Fischer said at Wednesday's ribbon-cutting ceremony.

“The residents, most everybody’s got smile son their faces," said Lamika Jordan, who moved into her apartment a month ago. "It’s like you have never seen so many smiles."

Before the construction started, current residents had to be relocated.

“At first, it was scary," Jordan said. "Because I was worried, truthfully, wondering if they were going to keep their promises to us. And they actually did, which I’m so glad,"

Many families, like Jordan’s, voiced concerns that they might not get the chance to move back. But Louisville Metro Housing Authority made a commitment to allow Beecher Terrace residents first rights to the new apartments.

“I’m especially proud of Phase 2 of this project. One-hundred percent of the Beecher Terrace replacement units will be occupied by Beecher families who were relocated and chose to return to this site," Fischer said. "They have the first right of refusal, and they always will."

Jordan first moved to Beecher Terrace in 1997, and she’s raised her family here. She acknowledged the violence during her ribbon-cutting comments but said she didn’t need to say anything more about it “because that’s all in the past.” From the new amenities to the added security cameras, Jordan said she feels safer now and is excited for her family’s future.

In the end, there will be more than 600 apartments between all five phases of the project. Phase 3 will include more than 200 mixed-income apartments. Those are still under construction, but the pre-leasing process has already started. The entire project is expected to be finished in 2023.