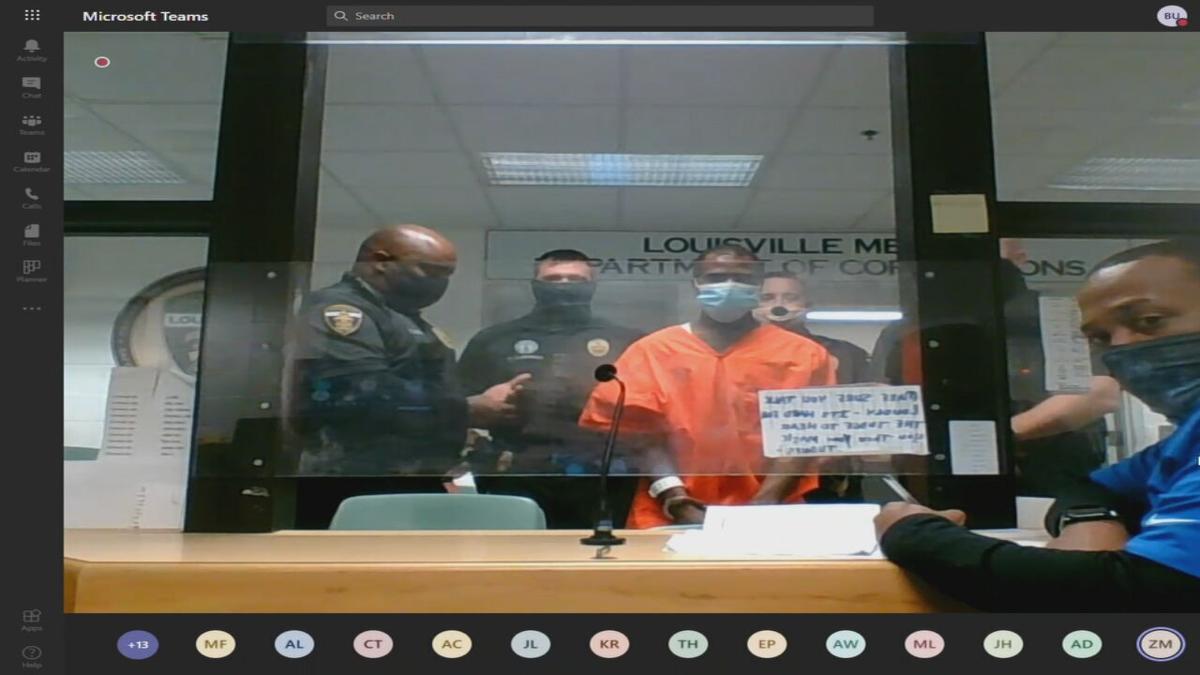 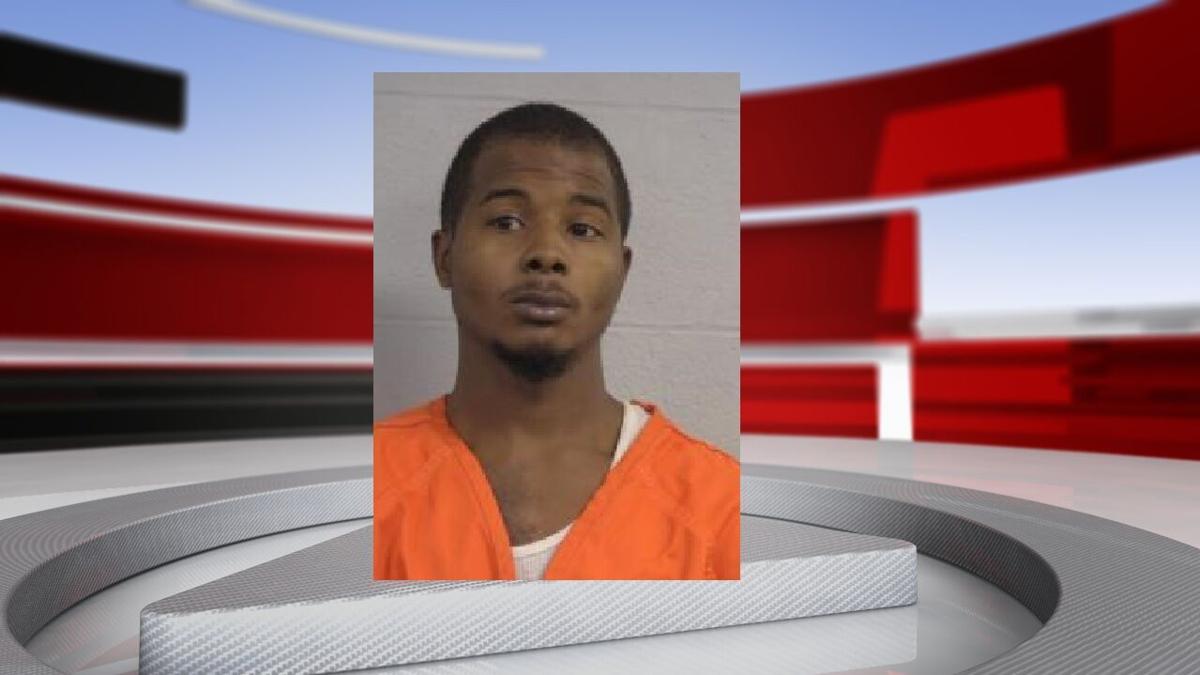 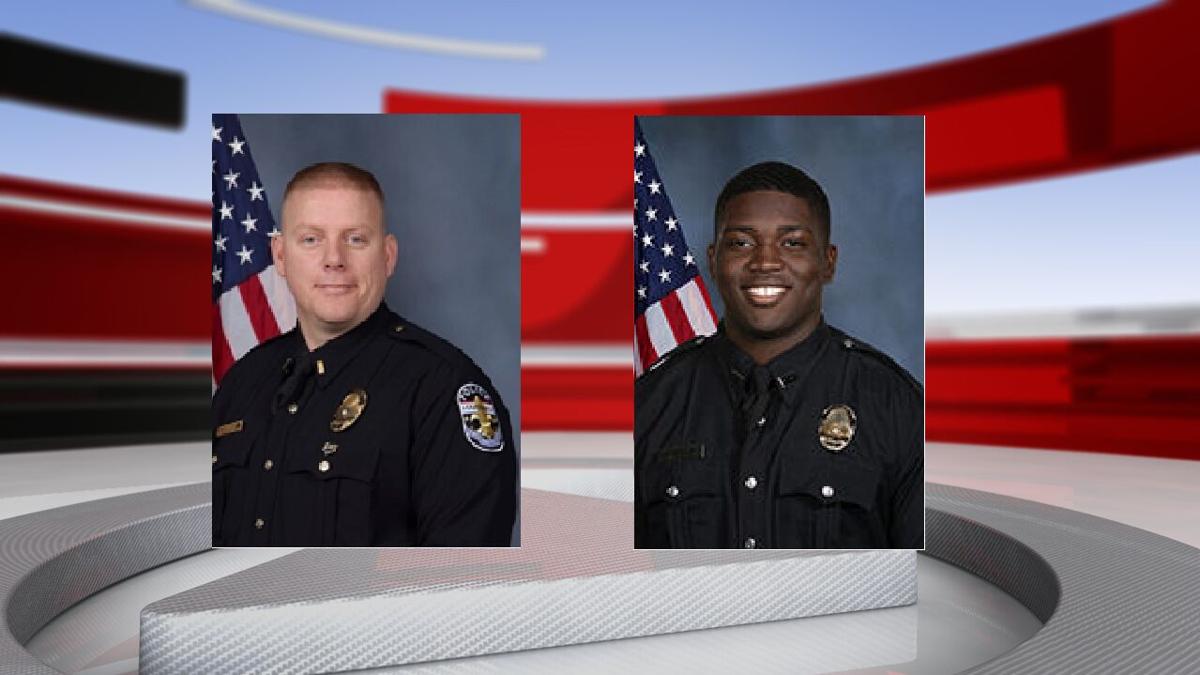 The only time Johnson spoke is to say "yes, ma'am" to the judge, who asked if he understood the charges against him.

The judge called the offense very serious and very dangerous to the community. Johnson is not allowed to have any weapons and has a no contact order.

According to LMPD, Johnson intentionally used a handgun to fire multiple shots at officers Wednesday night near Brook and Broadway, as police were trying to control large crowds protesting the grand jury decision in the Breonna Taylor case.

Protesters have taken to the streets around the country after the grand jury announced Wednesday that no officers would be charged in Taylor’s shooting death in March.

Police say the crowd was setting fires, damaging property and didn't disperse after being warned. The arrest citation says witnesses saw Johnson firing at officers and running from the scene.

LMPD says Johnson shot Major Aubrey Gregory and Officer Robinson Desroches. Major Gregory was shot in the leg and was released from the hospital. Officer Desroches was shot in the stomach and is recovering from abdominal surgery.

Meihaus added that Johnson does not have a violent history.

Johnson's bond was originally set at $750,000 cash. The judge raised that to $1 million. A public defender was appointed. He's due back in court Oct. 5.