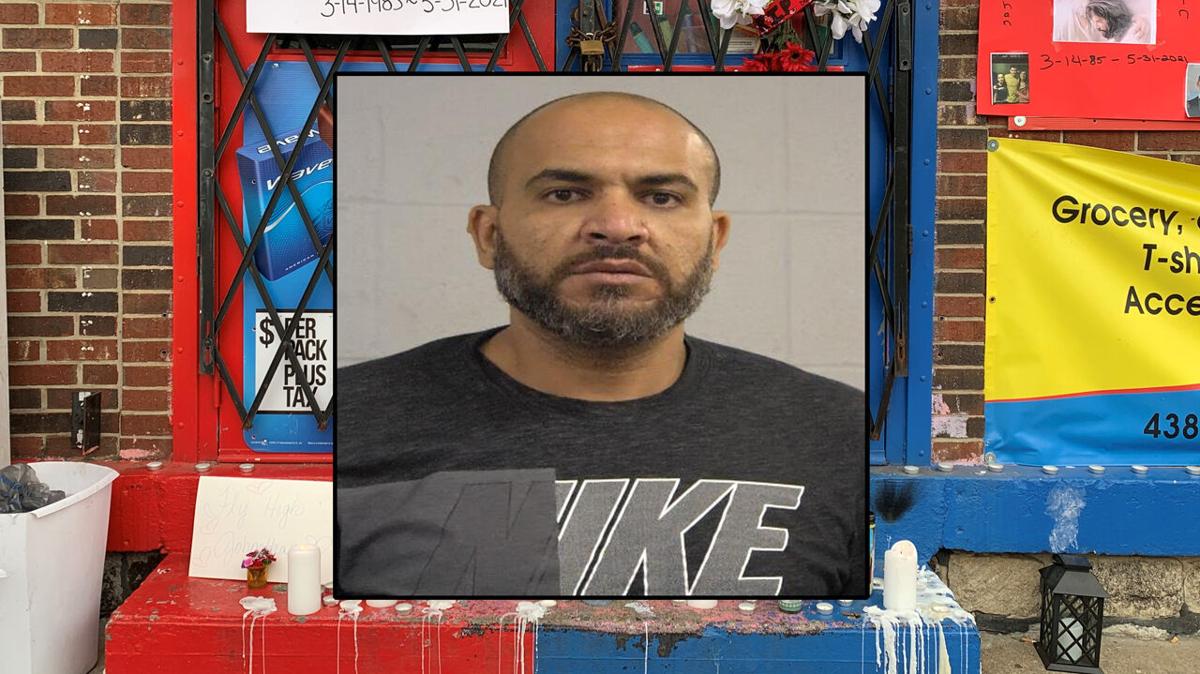 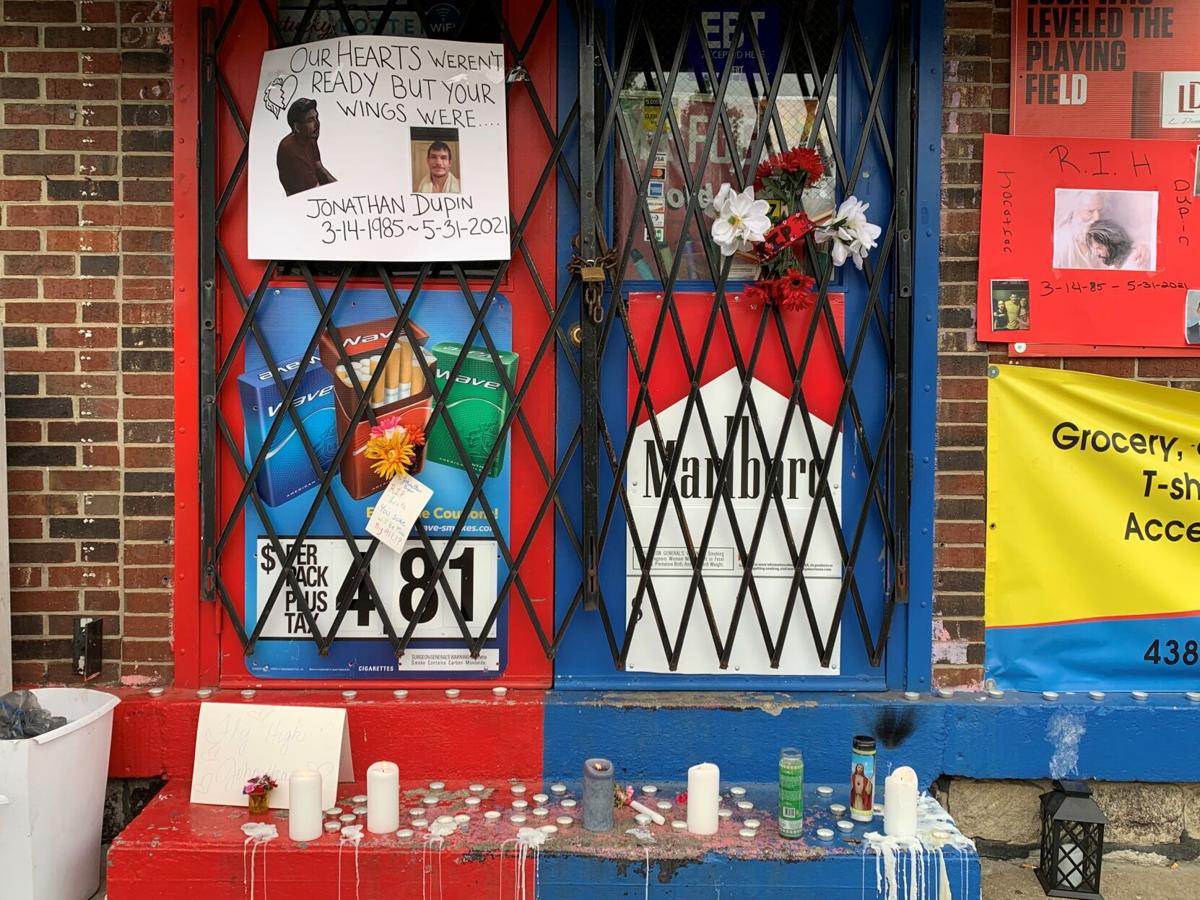 Memorials left for 36-year-old Jonathan Dupin, who was shot to death on May 31, 2021 at 2 Brothers Market on North 28th Street. 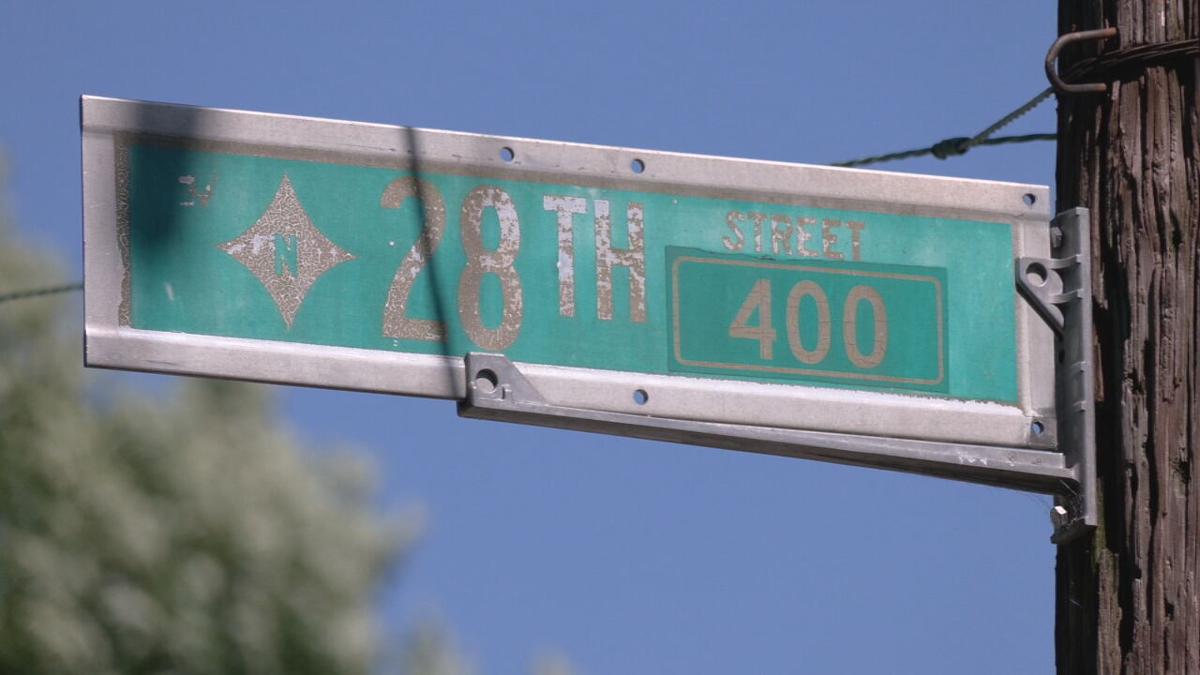 The 400 block of North 28th Street in Louisville's Portland neighborhood. 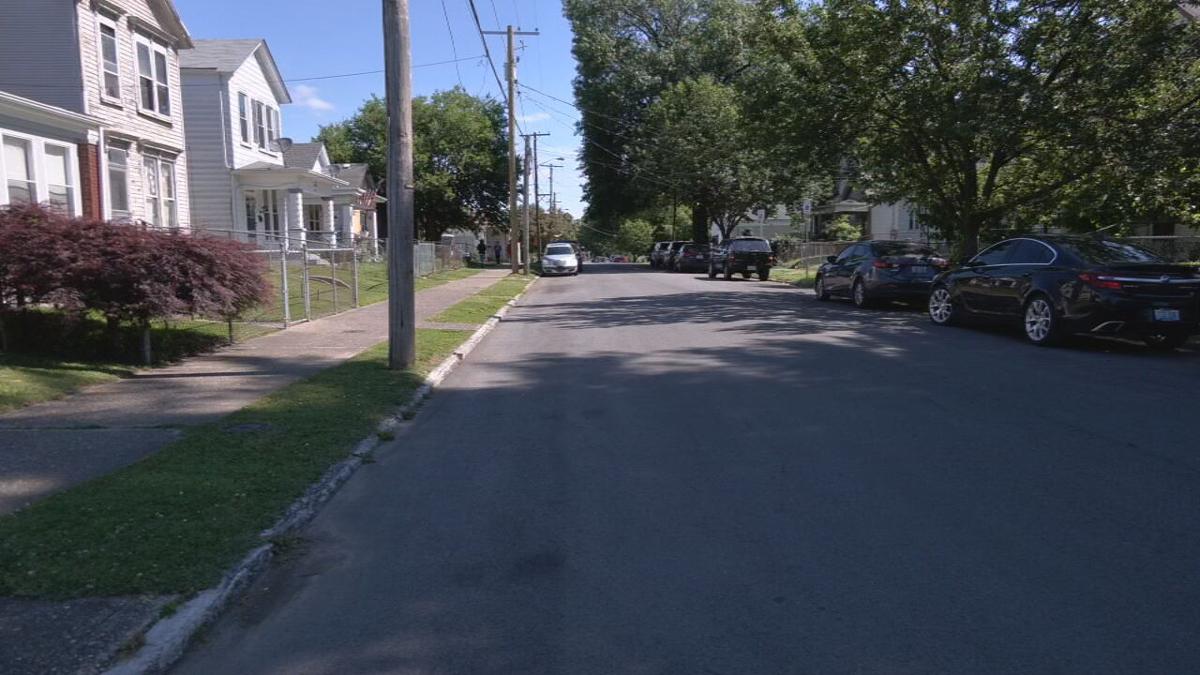 The 400 block of North 28th Street in Louisville's Portland neighborhood

Memorials left for 36-year-old Jonathan Dupin, who was shot to death on May 31, 2021 at 2 Brothers Market on North 28th Street.

The 400 block of North 28th Street in Louisville's Portland neighborhood.

The 400 block of North 28th Street in Louisville's Portland neighborhood

LOUISVILLE, Ky. (WDRB) -- Police say they've arrested the man responsible for a fatal shooting at a convenience store in Louisville's Portland neighborhood early Monday morning, and the alleged shooter was the co-owner of the store.

According to an arrest report, 40-year-old Safwat Ballasi was taken into custody Monday afternoon.

Louisville Metro Police spokeswoman Alicia Smiley said police were called to the 2 Brothers Market, a convenience store at the corner of North 28th and St. Xavier streets, just before 1 a.m. on a report of a shooting. When officers arrived, they found a man who was suffering from a gunshot wound. He died at University Hospital.

On Tuesday morning, the Jefferson County Coroner's Office identified that man as 36-year-old Jonathan Dupin, who loved ones said is a well-known handyman.

When police initially interviewed Ballasi, he told officers he was in his office at the time Dupin was shot, but he said he heard the shooting and found Dupin, according to court documents. Police said Ballasi told them he had a surveillance camera system, but it was not working at the time.

But police said they discovered that the surveillance system had been unplugged before they arrived and that there was video of the shooting.

"Upon review of the DVR, video of the shooting was recovered, showing Mr. Ballasi armed with a handgun," the arrest report states. "While near the victim, Mr. Ballasi manipulates the handgun multiple times before firing a gunshot, which strikes and kills the victim."

Afterward, police said Ballasi can be seen approaching the video recording system just before the recording of the surveillance video ends.

"Based on Mr. Ballasi's statements and [the] condition of the DVR, it appears that Mr. Ballasi attempted to conceal the surveillance video from detectives' discovery," the arrest report states.

"He made sure everything was covered, and it got his killer," she said.

Police said they were unable to find the handgun or used shell casings at the scene.

Ballasi is charged with Reckless Homicide and Tampering with Physical Evidence. On Tuesday morning, he made his first court appearance. The judge ordered Ballasi to be held on a $500,000 bond. However, if he's able to post 10%, Balasi will be released on house arrest.