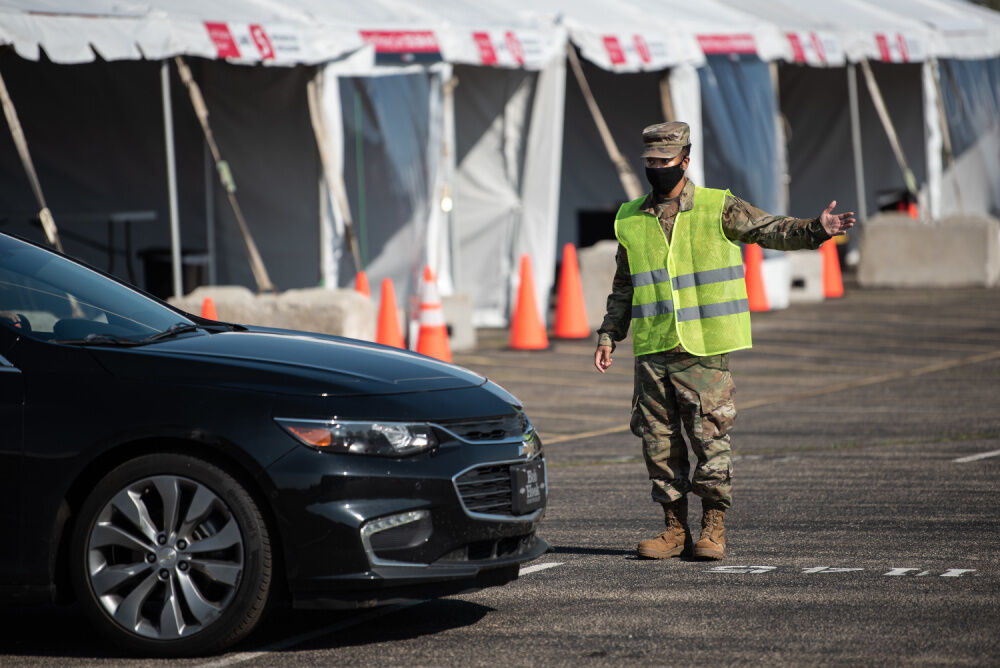 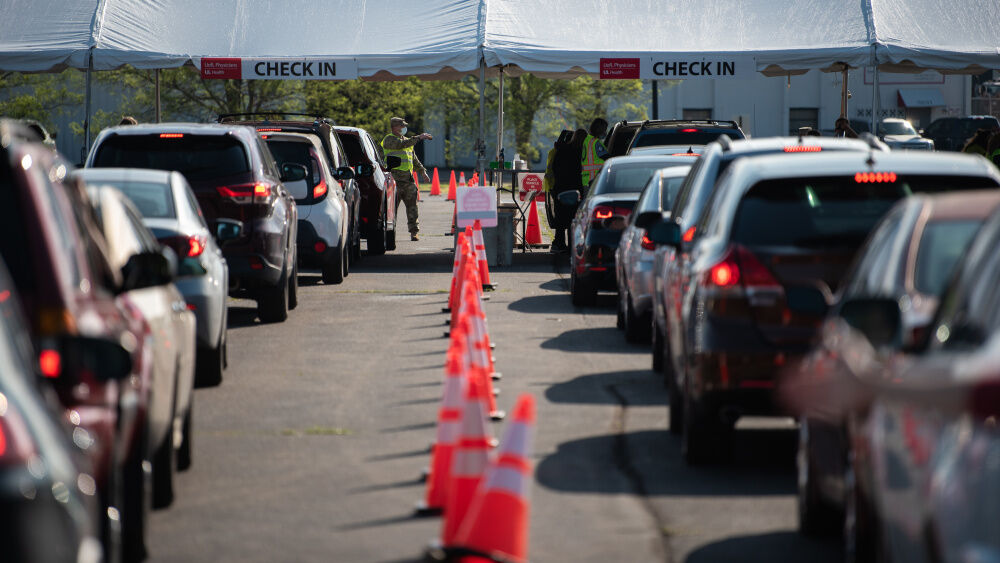 The vaccination site will stay open an extra two hours, from 9 a.m. to 8 p.m., on Wednesday, Thursday and Friday, according to an email from UofL Health.

"This extension is because we know a lot of people want to come after work, so we want to accommodate that need," UofL Health spokesperson Carolyn Callahan said Monday in the email.

All Kentuckians age 16 and older are eligible to receive a coronavirus vaccine. To make an appointment, click here.

If you are unable to make an appointment, health officials say walk-ups will still be allowed to receive a shot.

The move comes after, according to numbers provided by UofL Health, the Cardinal Stadium site administered 11,111 vaccinations between April 8 and April 16. That is far fewer than its capacity of 4,000 doses per day.

Gov. Andy Beshear said Monday morning that there are about 300,000 doses statewide left over from last week that will be carried over into this week.

"I don't think we're into the hesitancy yet. We're not to the group of people that are saying, 'No.' We're into people still casual about it, if you will," Beshear said.

The biggest challenge right now are those between the ages of 20 and 40, according to the governor.

"I think they make up almost half of the cases we've had to date, and that's the group that I think we've got provide the encouragement," he said.

Beshear said the state is about 800,000 vaccinations away from his goal of 2.5 million before he further eases restrictions on bars, restaurants and other large gatherings.

"This should galvanize everybody else into being leaders," Beshear said.

"We need to have a reopening date rather than a reopening metric," Quarles said. "Restaurants sometimes need weeks or a month to prepare for a reopening."

But Beshear said this is not about an arbitrary date.

Apparently, the math must add up to more younger Kentuckians rolling up their sleeves.