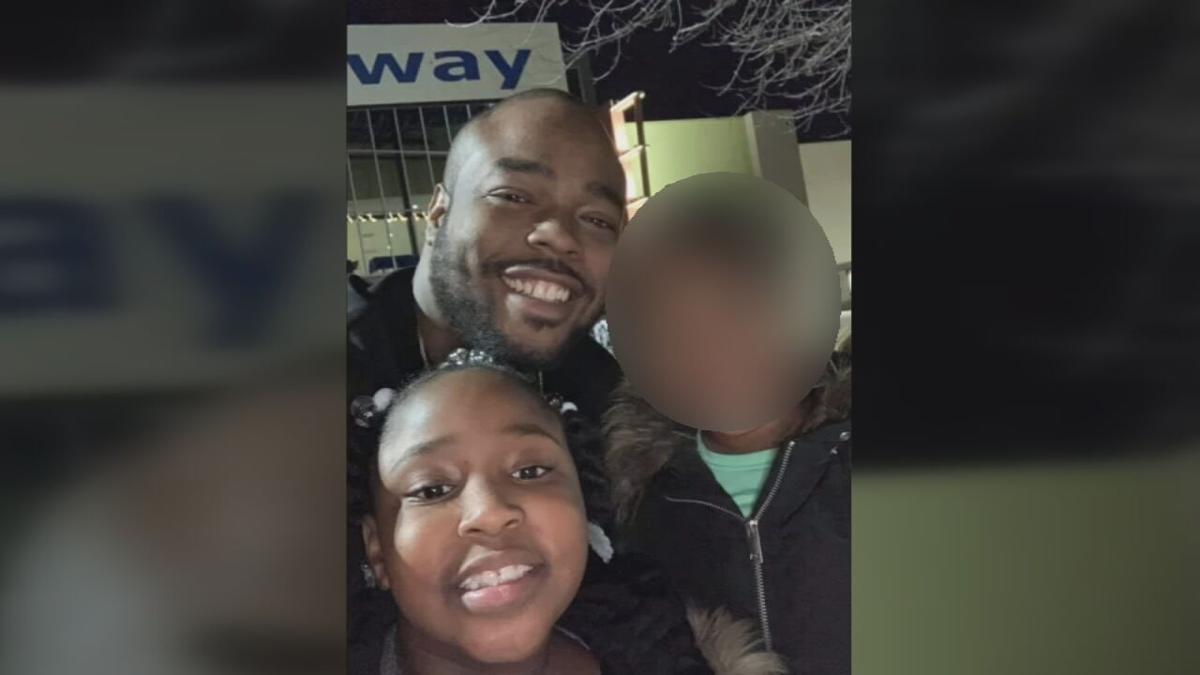 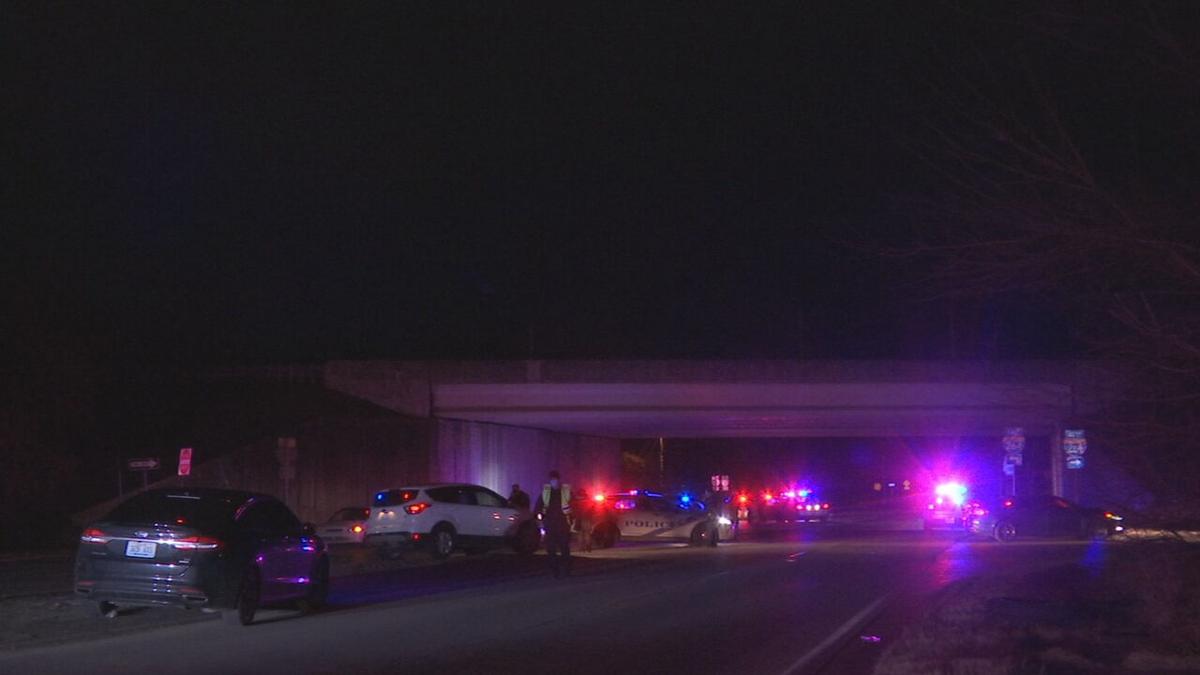 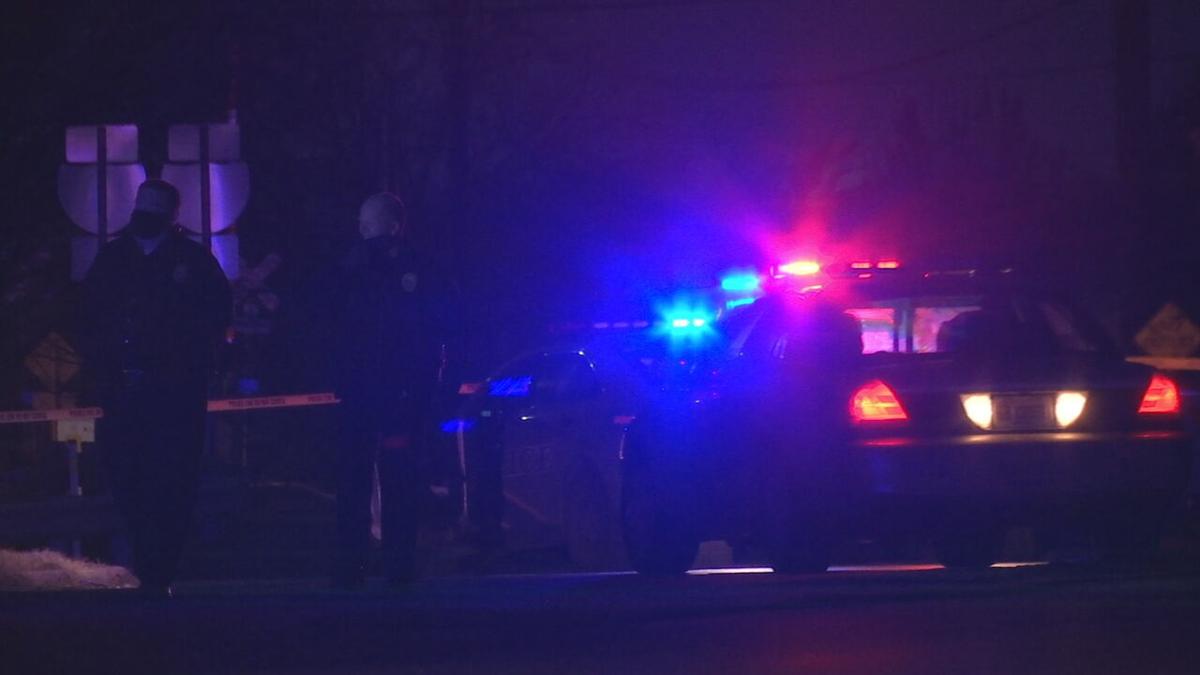 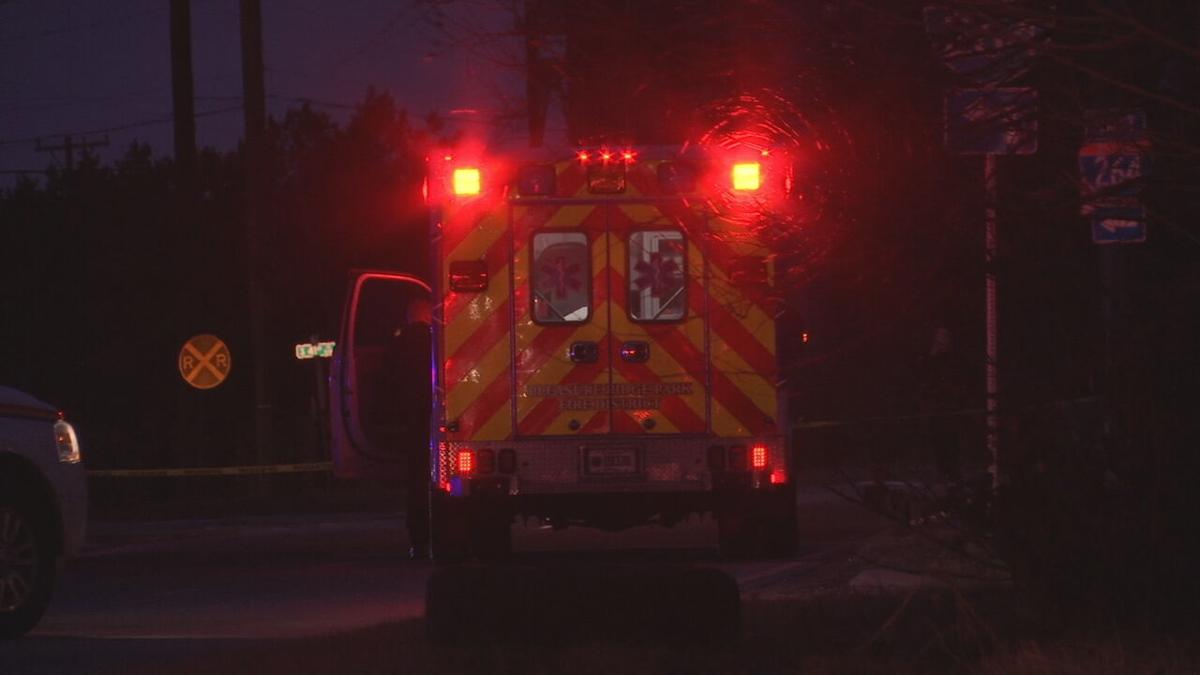 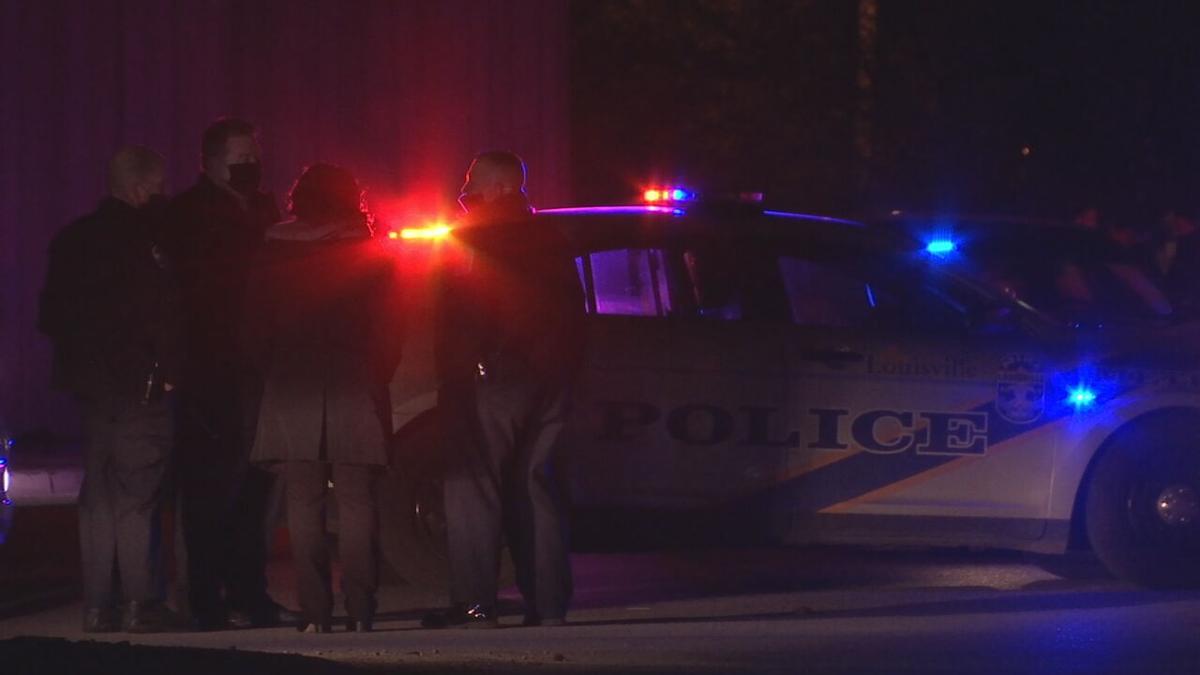 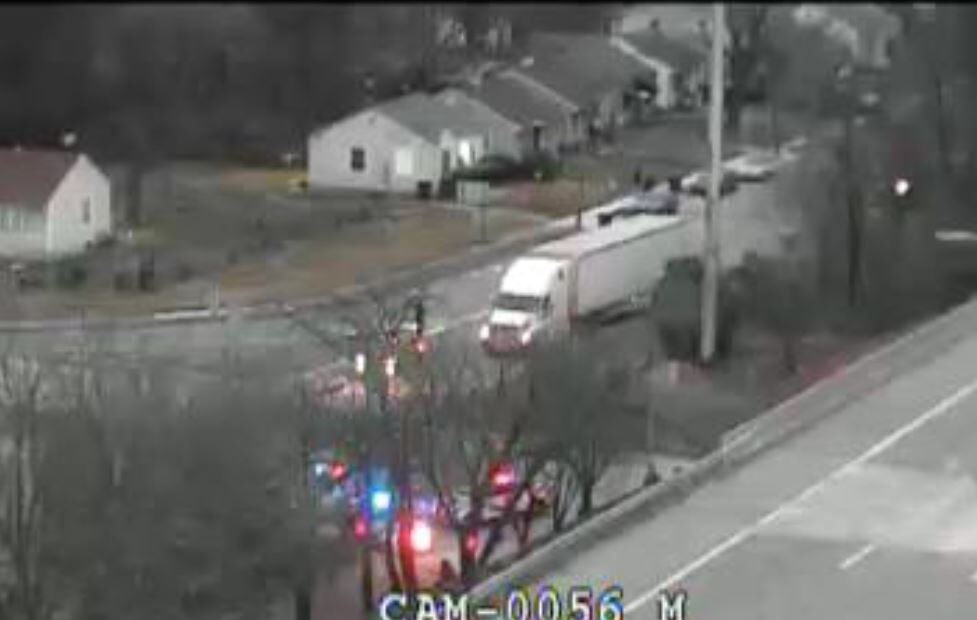 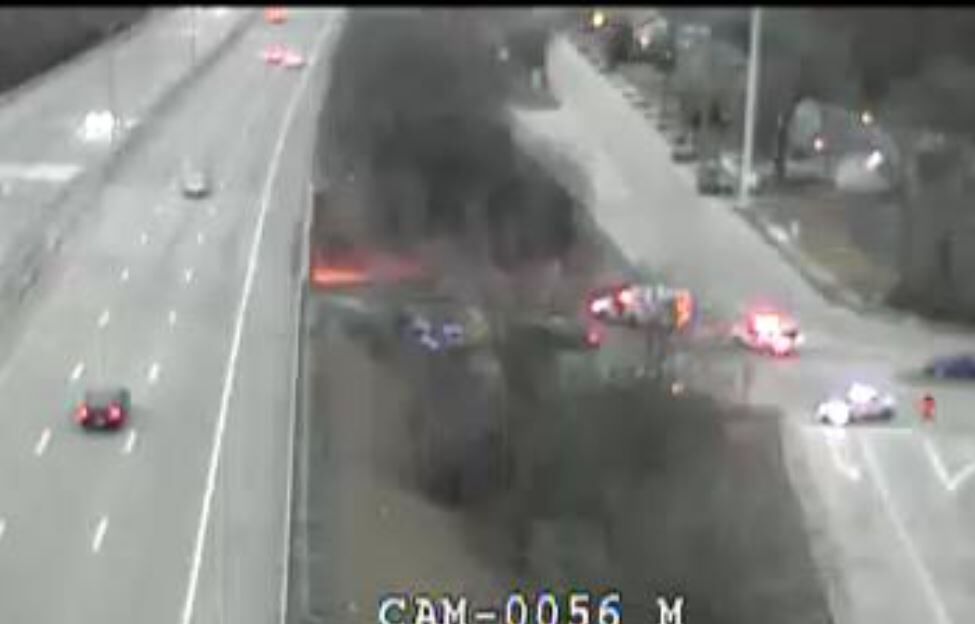 LOUISVILLE, Ky. (WDRB) -- Police are searching for suspects after a triple shooting Tuesday evening that left a man and his 9-year-old daughter dead. An 8-year old girl was also injured.

Louisville Metro Police spokesperson Beth Ruoff said officers responded to Bells Lane and Interstate 264 East, near Rubbertown, around 6 p.m. after receiving reports that three people had been shot. When officers arrived they found Larry Hall, 33, dead inside a vehicle. His daughter, 9-year-old Larea, was found dead on the ground outside the vehicle.

A third victim, an 8-year-old girl, was taken to the hospital after the shooting, where she's expected to survive, Ruoff said.

A witness near the scene told WDRB News they heard 20 to 25 gunshots and described a chaotic scene.

"We were like 'Duck!' And then the dog started going crazy," Laura Woodcock said.

The shooting prompted LMPD's new deputy chief to issue a plea to the city, saying it's up to the community to help stop the violence.

"We have a juvenile who is laying in the streets of Louisville, who is deceased from a gunshot wound. That could be my child. That could be your child," said Jacquelyn Gwinn-Villaroel, the department's new deputy chief. "It is incumbent upon all of us to make sure that this does not continue to happen. So I'm pleading with the community for someone to speak up."

The triple shooting marks the city's 19th and 20th homicides so far this year, following the deadliest January on record for Louisville.

Police do not have any suspects at this time. LMPD hasn't commented on a motive for the shooting.

Metro Councilwoman Jessica Green told WDRB News the 8-year-old girl is in the hospital fighting for her life.

"Imagine how she will feel when she wakes up and knows that her father and her sister were murdered," said Green. "Imagine how their father had to have felt, knowing that he loved his baby girls and he was helpless to protect them."

Hall lived in Green's West Louisville district. The councilwoman said she would often see Hall's posts on Facebook, where he would post pictures of his daughters, saying the greatest honor of his life was being their father.

"He spent all of his days talking about his kids, taking trips with his kids, making them happy on the holidays, going out to eat with his kids, posting pictures of his girls pretty much every day," she said.

Green said the triple shooting marks a "sickening" new low in Louisville, urging anyone with information to come forward.

"There used to be honor among thieves, where women and children and the elderly were off limits," she said. "Now it seems like we are really living in a war-torn America and a war-torn Louisville."

Anyone with information that could lead to an arrest is asked to call the LMPD crime tip line at 574-LMPD. Callers can remain anonymous.