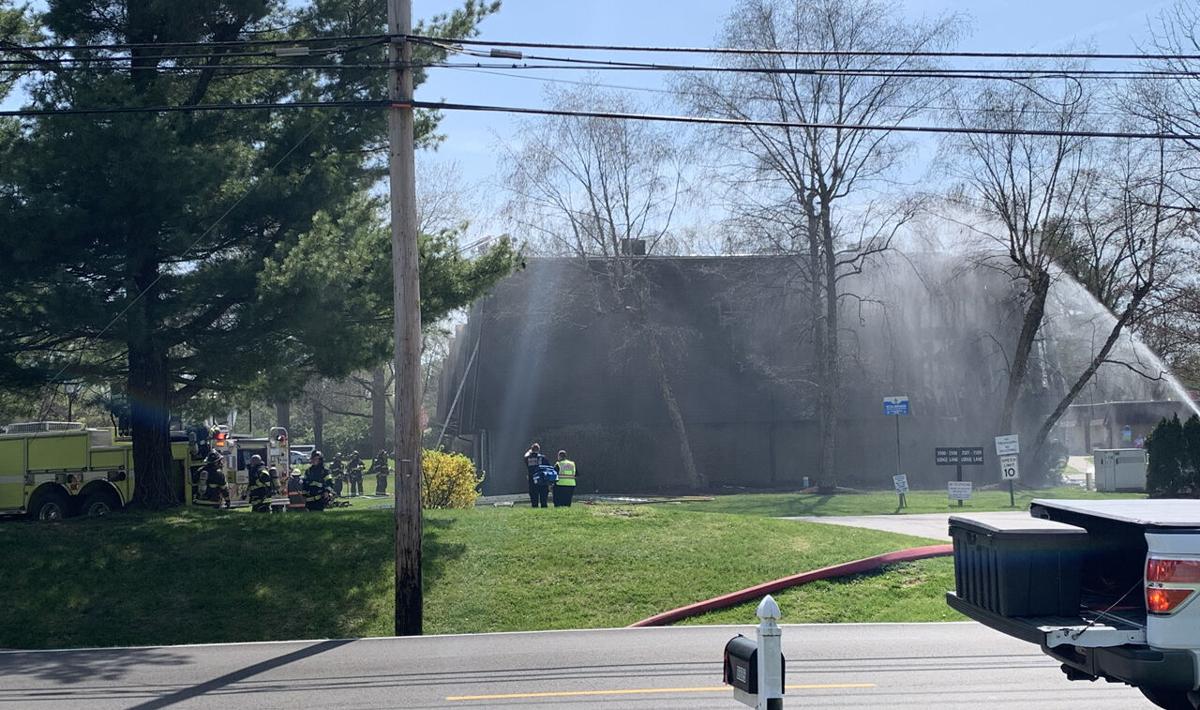 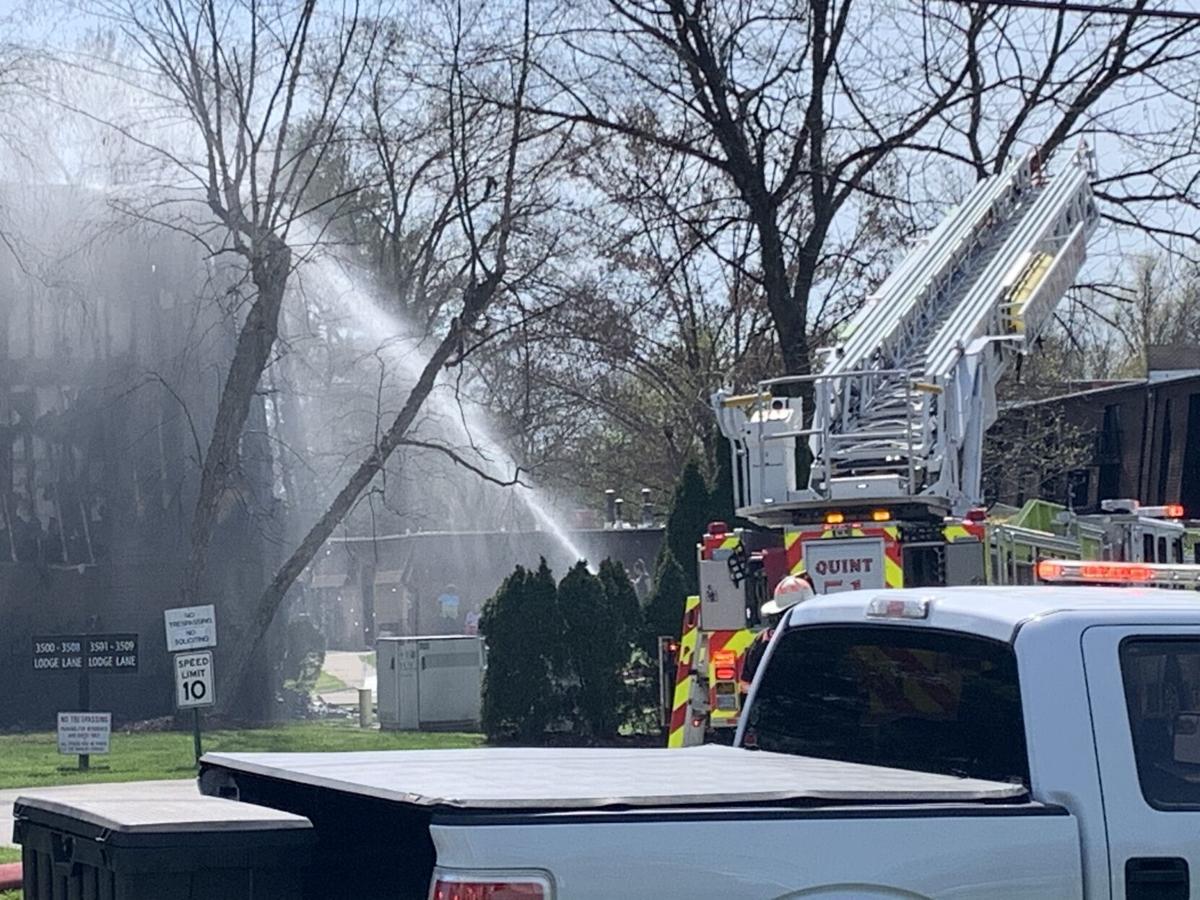 LOUISVILLE, Ky. (WDRB) -- Several fire departments were on the scene of a fire at a condominium complex near Louisville's Buechel neighborhood Monday afternoon.

According to Jordon Yuodis, a spokesman for Jefferson County Fire & Rescue, the fire was in the 3500 block of Lodge Lane, just off of Six Mile Lane. It was reported shortly after 2 p.m.

Yuodis describes it as a "large commercial structure fire" and says 30 firefighters responded to the scene.

UPDATE: -30 firefighters on scene -Everyone made it out ok -Still an active operation -Metro arson is on scene pic.twitter.com/EXFuQmPRIn

That fire was at The Lodge Condominiums. WDRB Reporter Joel Schipper, who is on the scene, says the fire is under control, but appears to have damaged several units.

No injuries have been reported.

Fire officials tell Schipper that the fire may have been started when someone tossed a cigarette into some nearby wood chips.