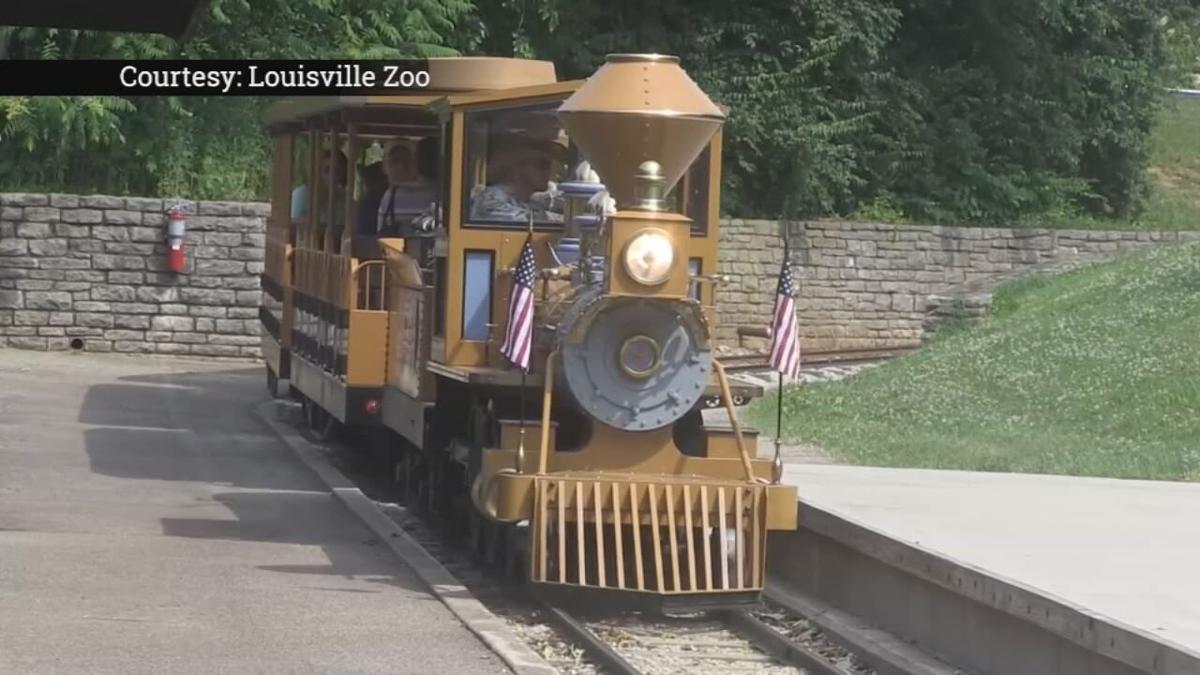 LOUISVILLE, Ky. (WDRB) -- The Louisville Zoo has two trains up for auction.

There have already been several bids on zoo's yellow and blue trains. According to All Surplus, the bidding for the blue train is at $70,000, while the yellow train has reached $50,000. The train tracks aren't included.

In June, Louisville Zoo officials said it wasn't financially able to get the trains back up and running. A sinkhole closed the zoo for 10 days two years ago and part of the train tunnel is near the area. Engineers said the trains shouldn't operate in the area.

When zoo officials thought about re-routing the track, it was estimated to cost around $1 million.

The online auctions says the reserve prices for the trains haven't been met yet.