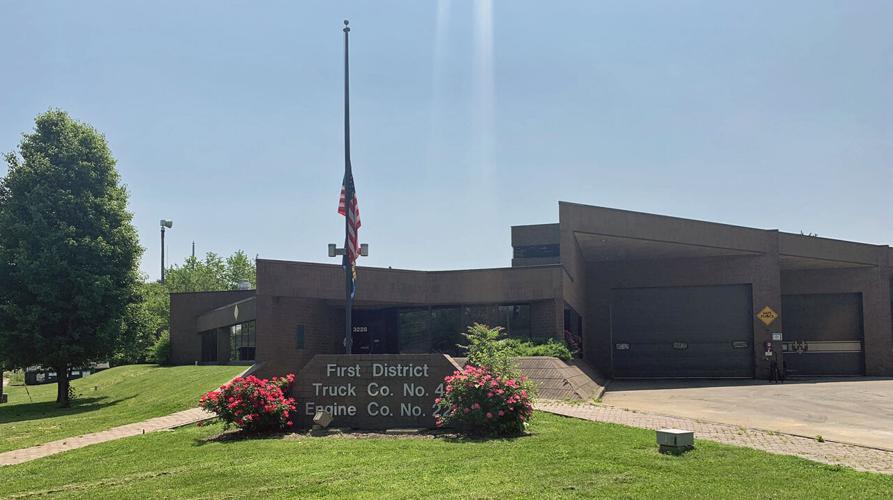 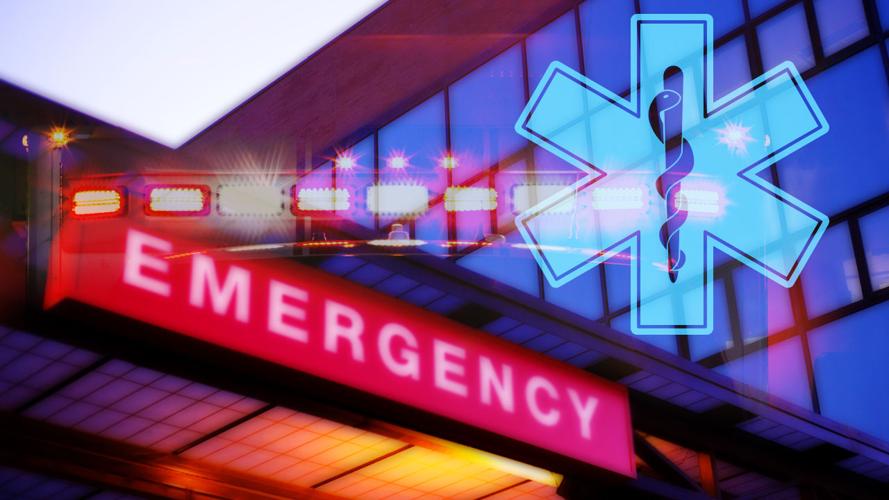 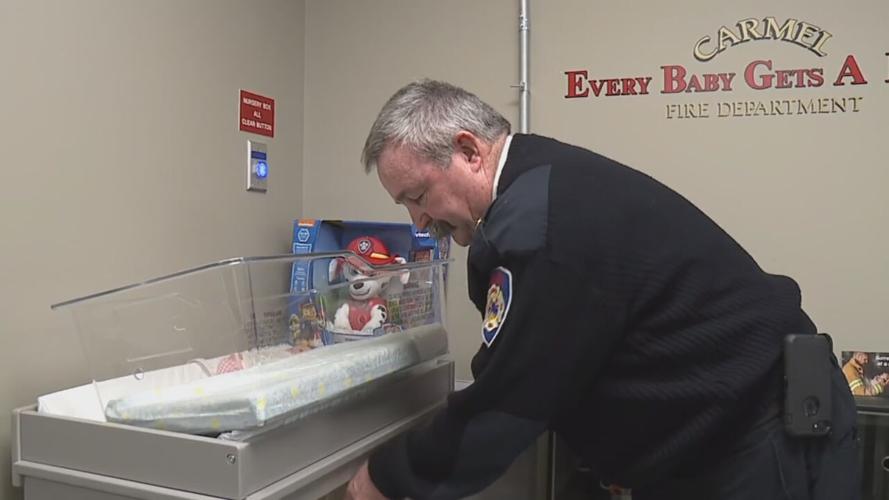 Pictured: a firefighter in Carmel, Indiana, stands near a Safe Haven Baby Box. The climate-controlled boxes allow parents to surrender their infants safely and anonymously at fire stations. A silent alarm notifies first responders when a baby is put inside.

Louisville Fire Department Battalion Chief Maj. Bobby Cooper said in a news release that the baby was handed over "legally and safely" around 7:15 a.m. in the 3200 block of River Park Drive, near the Shawnee Expressway.

The baby was sleeping when the mother dropped the child off, Cooper said in a Thursday afternoon news conference. The mother left a note with the child as well. Cooper said he could not reveal the baby's gender. The child was taken to the hospital for further evaluation.

Cooper is praising the mother in this situation.

This is the fire station where @loukyfire says a baby was surrendered to firefighters this morning. This location does NOT have a baby box but IS staffed 24/7. @WDRBNews pic.twitter.com/1jlD2UMmbu

The station where the baby was left does not have a safe haven baby box installed, but Cooper said in the release that the baby was surrendered "with the help of Safe Haven Boxes," the organization behind the drop-off boxes.

The "Baby Box" is a climate-controlled environment with a silent alarm system that notifies first responders when an infant has been dropped off. Within five minutes, the baby will be evaluated. In most cases, babies that have been surrendered will be adopted within 30-45 days.