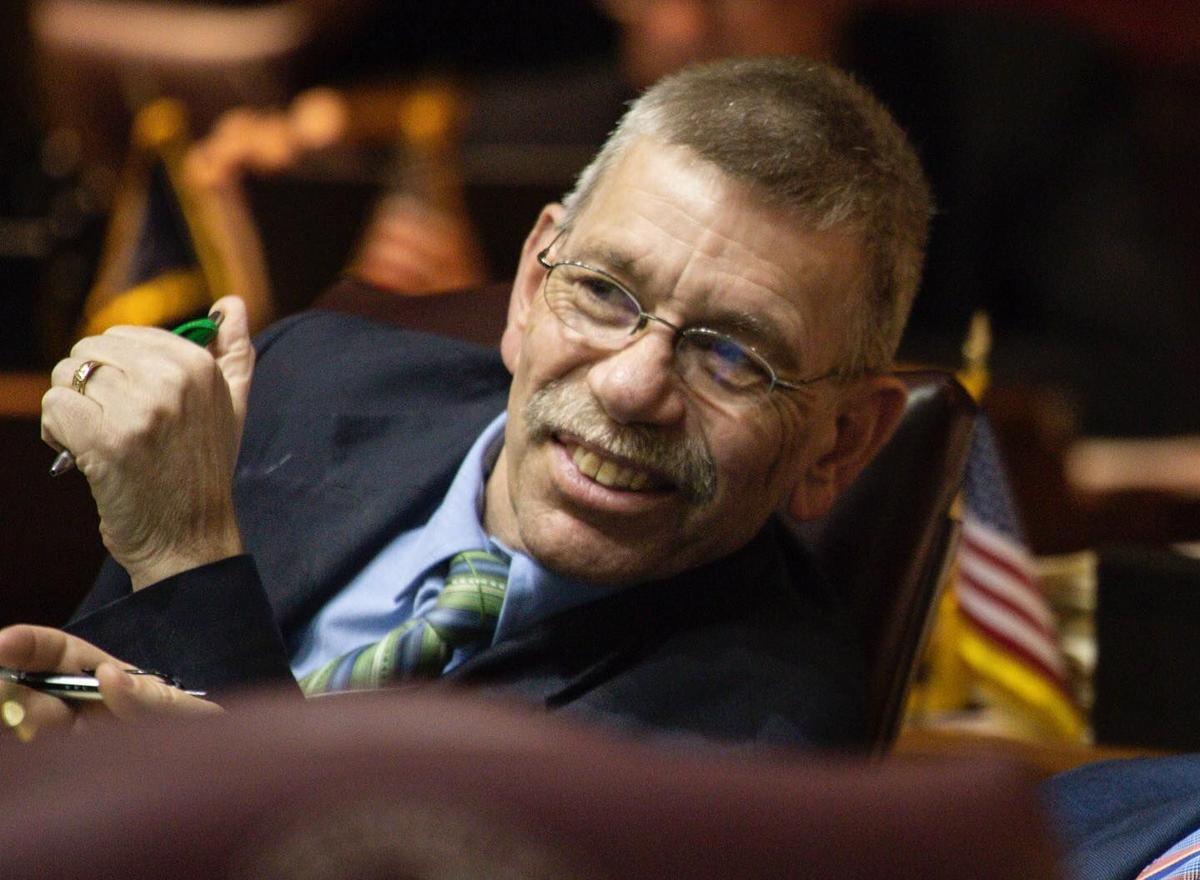 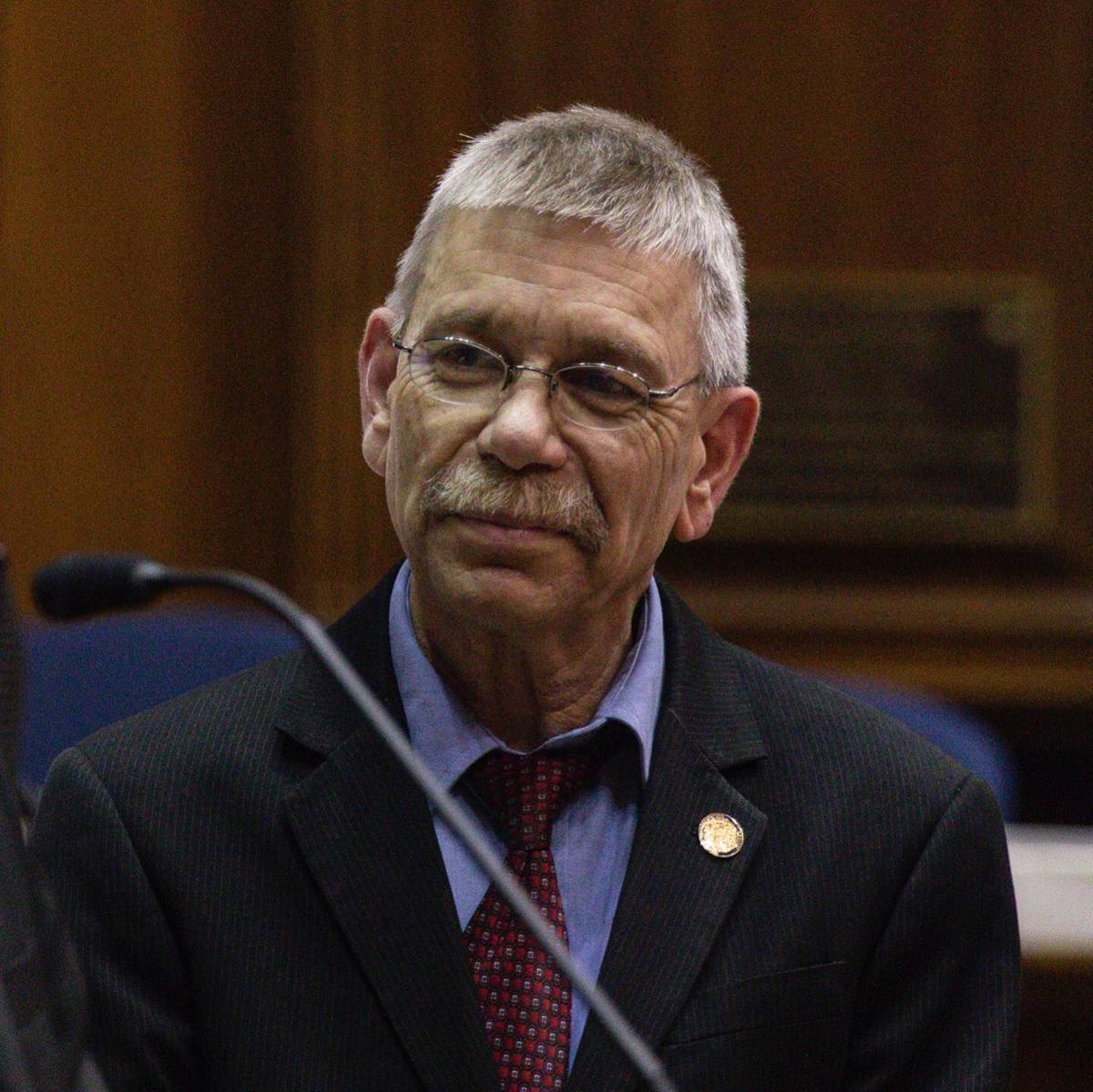 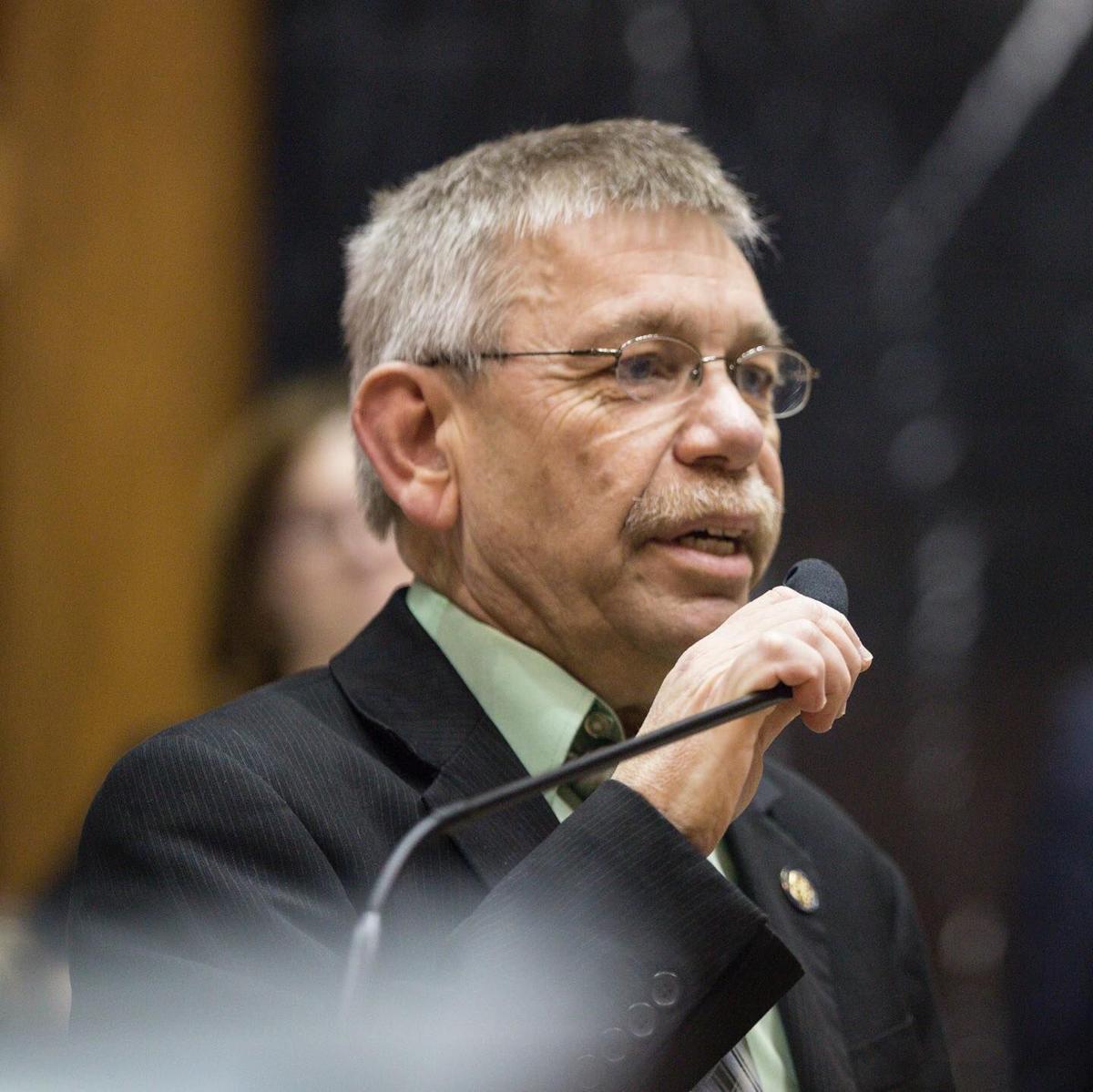 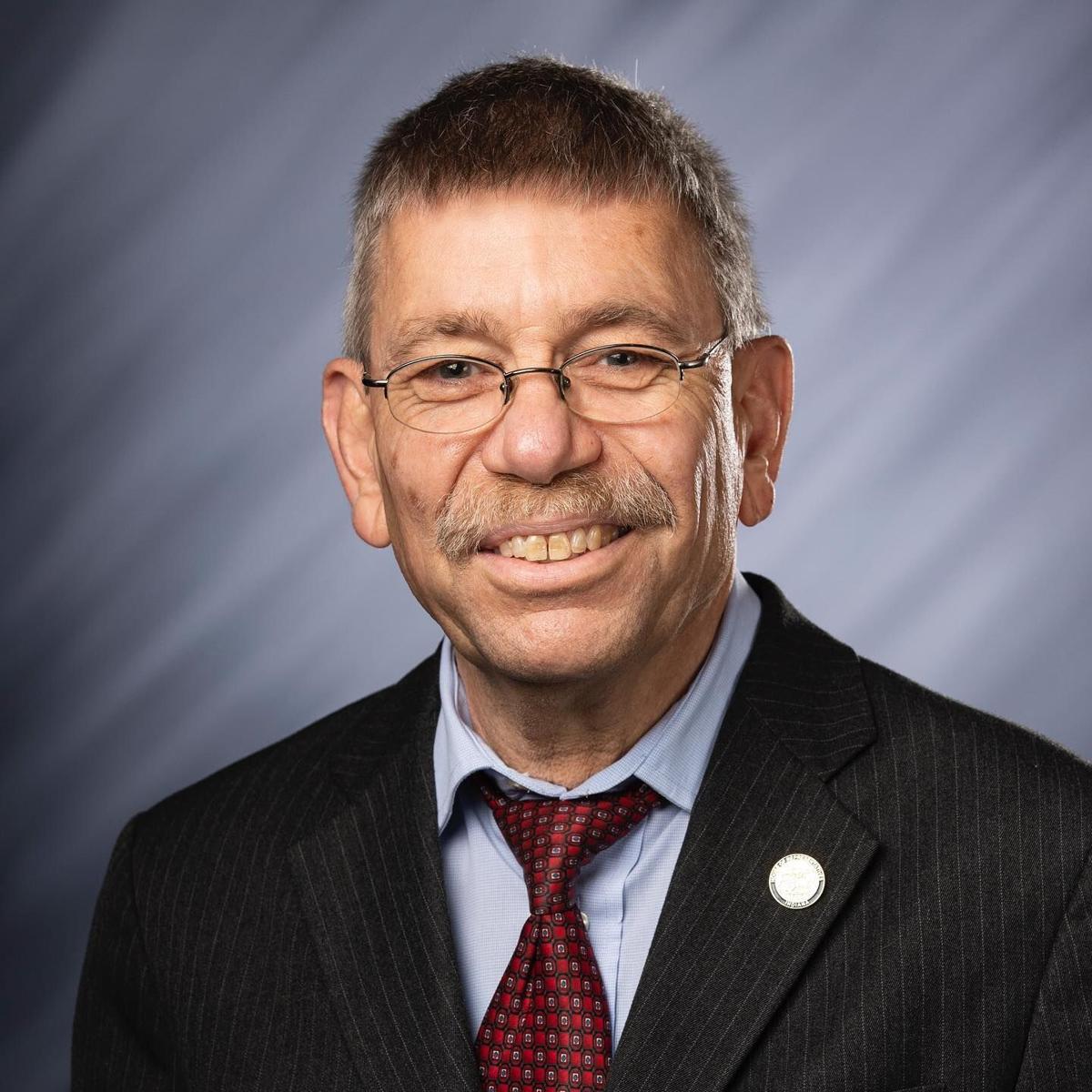 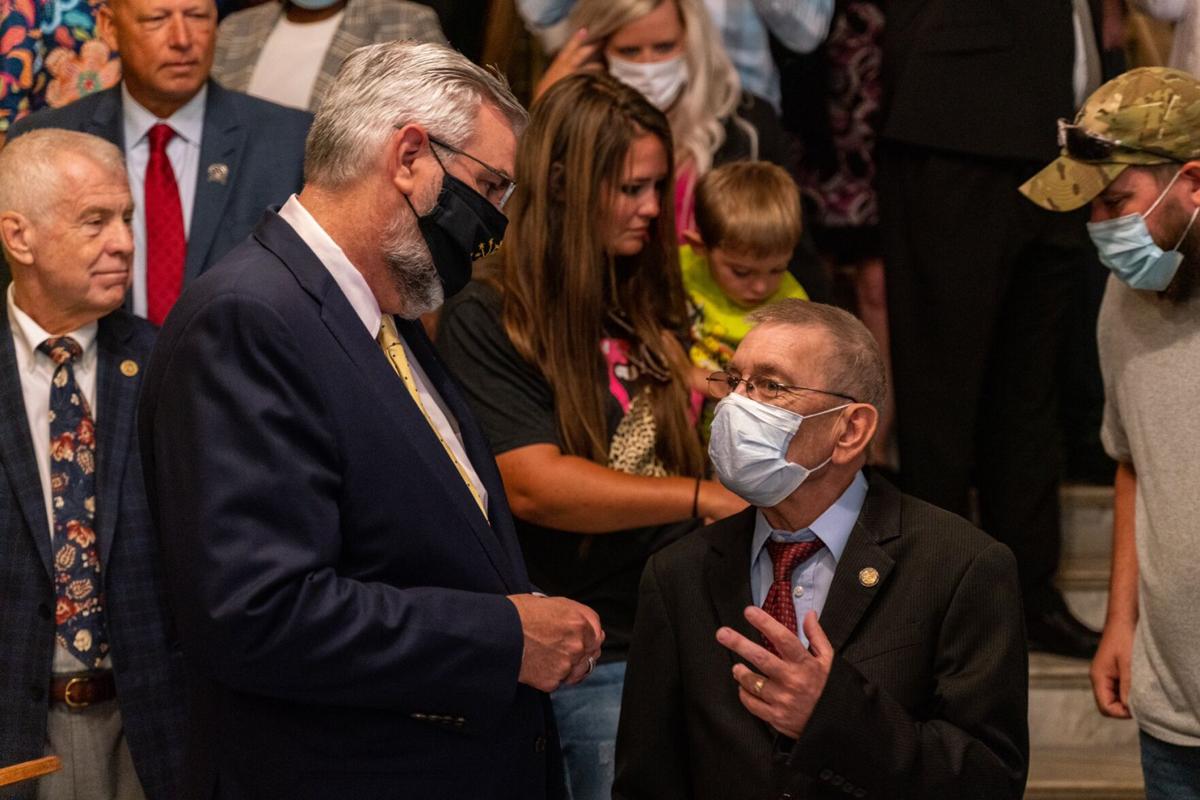 LOUISVILLE, Ky. (WDRB) -- A southern Indiana state representative has died after a "long and courageous battle with cancer," according to the Indiana House Republicans.

Steve Davisson, a Republican who represented House District 73, died on Sunday morning, according to Indiana Gov. Eric Holcomb. His district included all of Washington County and parts of Clark, Harrison, Jackson, Lawrence and Orange counties.

“Steve Davisson lived an extraordinary life of love, courage and service. While short in stature, Steve was a giant of a man in service to his family, community and state. He lived his life full of love and optimism, which made him such a blessing to know," Indiana House Speaker Todd Huston said in a statement.

We extend our sincere sympathies to the loved ones and constituents of @INHouseGOP State Rep. Steve Davisson upon the news of his passing. pic.twitter.com/9uNIac67OL

In August, Holcomb gave Davisson the Sagamore of the Wabash Award for his service to the state of Indiana.

“My good friend Steve Davisson was a good friend to anyone that met him, and for that, we’re all fortunate and mourn his loss. As a man of faith, family and community, Rep. Davisson was a model citizen legislator, daily carrying out the duties that made him an obvious Sagamore of the Wabash, Holcomb said in a statement.

"His ability to take on tough and complex issues with common sense and that famous smile was a gift from above."

I am deeply saddened to learn of the passing of Rep. Steve Davisson. A dedicated husband, father, and grandfather, Steve exeplified the meaning of servant leader. He will be deeply missed. Please join me in keeping the Davisson family in your prayers.

Davisson and his wife Michelle have lived in Salem since 1983, according to a post from the Indiana House Republicans. He leaves behind his wife, five children and several grandchildren.