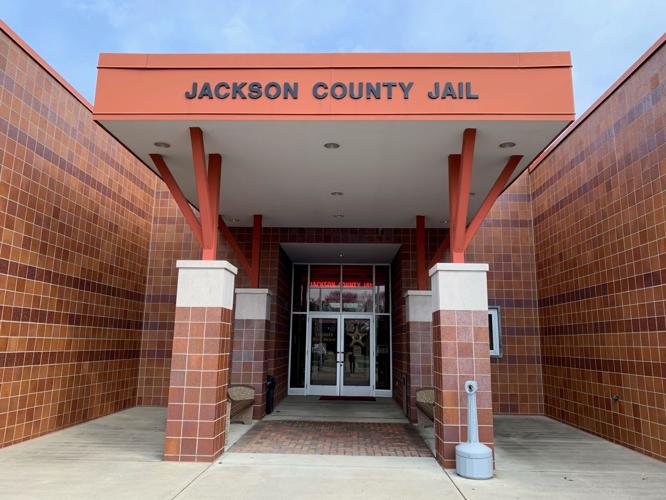 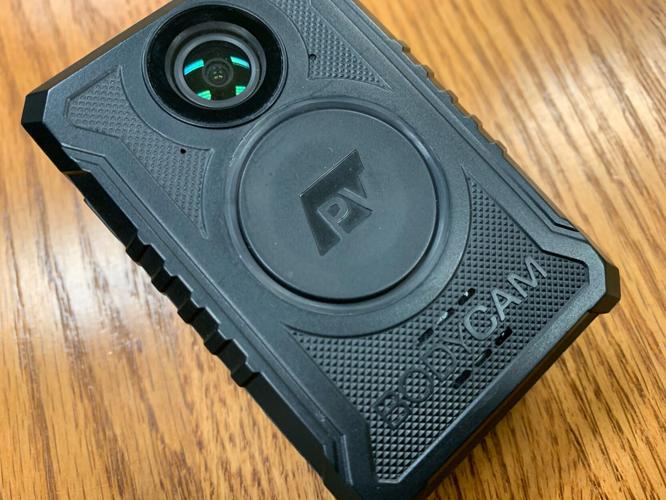 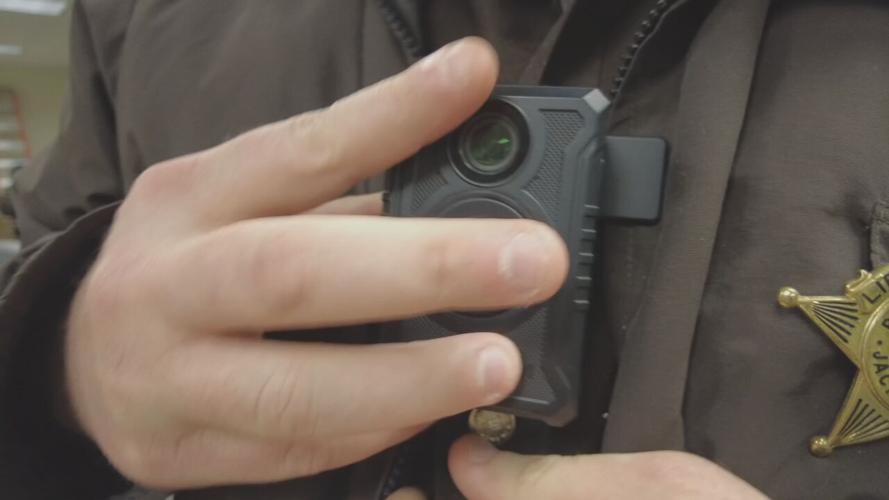 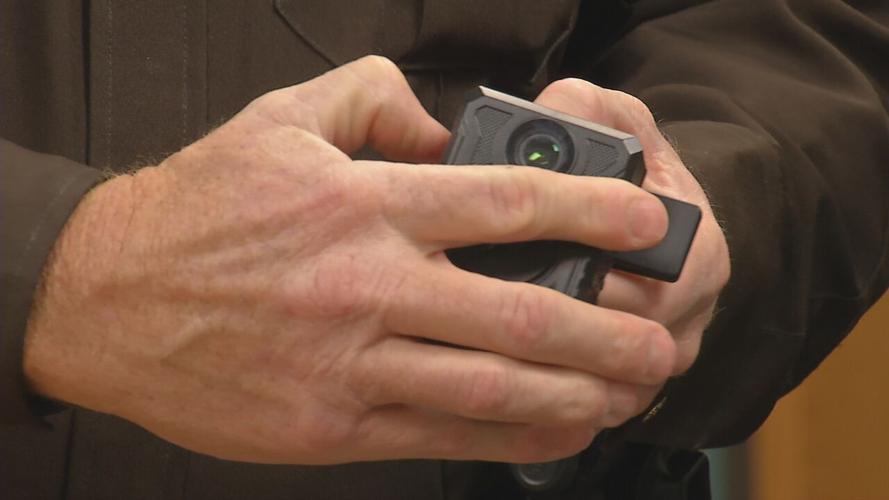 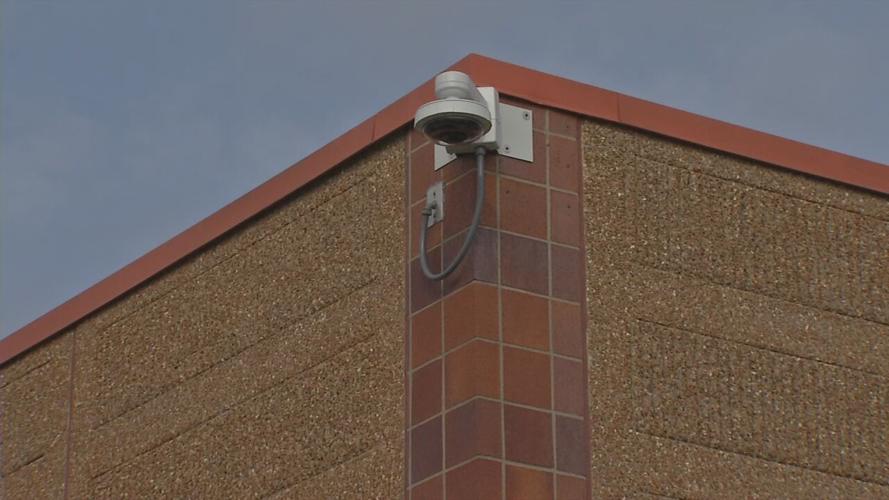 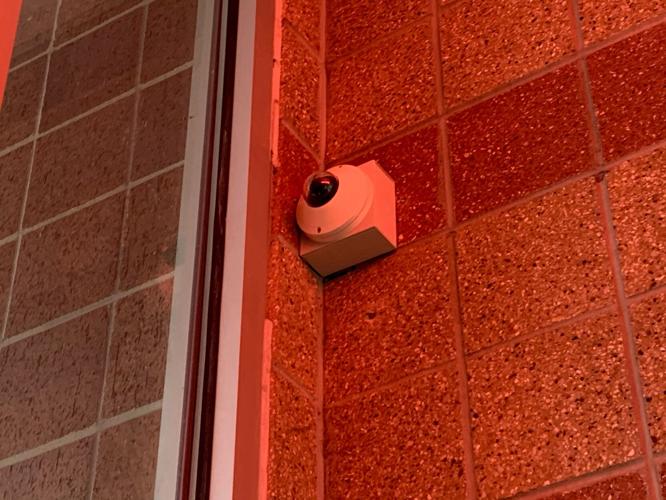 JACKSON COUNTY, Ind. (WDRB) – The Jackson County Sheriff’s Department is getting hundreds of thousands of dollars in new safety upgrades and at no additional expense to the county budget.

“It’s just been a tremendous gift to us. It’s a fresh start for everybody to have good equipment,” said Sheriff Rick Meyer.

The sheriff said his officers and the jail have been functioning with equipment that is five to 20 years old, but the cost of upgrading everything was more than the small department’s budget could handle. After doing a little research, Sheriff Meyer realized there could be a blessing disguised in the strain of the pandemic.

“We did some research and saw that other counties and other agencies around the country were using CARES Act funds to purchase body cameras,” Meyer said.

The sheriff made the request to the county that some of its CARES Act funding should be allotted for the improvements. Council members approved $400,000 for the security system and up to $110,000 for the body cameras and storage.

The 25 new digital surveillance cameras were installed two weeks ago in the jail, lobby, visitation rooms and outside the building. The new cameras show very detailed pictures, can zoom in, and move around. The sheriff said the cameras have already helped officers investigate cases of inmate theft or violence.

As part of the security improvements, all the digital padlocks and door locks will also be upgraded soon.

"Without the $400,000 from the CARES Act, that's something our county wouldn't have been able to approve or do through our own budget. So it's been a blessing," Meyer said.

Council members just approved the funding for the body cameras last week, so those will take longer to be ordered and delivered. The department currently does not have enough cameras for each officer, and there is also not a policy for how those cameras should be used.

“The body cameras we had are probably five to ten years old. Not everybody has a body camera, and some of them have broken,” the sheriff said.

With the funding, the department will order 30 cameras to outfit every officer. The old, useable body cameras will then go to the officers working in the jail.

Along with the new equipment, the sheriff is working on a body camera policy that will outline how and when the cameras will be used and how long the video will be stored.

With the old system, the video had to be manually downloaded to a computer, and the sheriff had to pick and choose what to keep since it took up so much storage. The new cameras will also come with new digital storage space, and the cameras will automatically upload the video when they are placed on the docks for charging.

Sheriff Meyer is still discussing how much storage will be necessary before making the purchase. He said the digital storage will allow the prosecutor’s office to have direct access to the video. The department also believes the cameras will make a significant impact on community safety, officer safety, and officer training.

“We want to be transparent and accountable to our community. And if something’s not right, we need to go back and look at it and correct it,” the sheriff said.