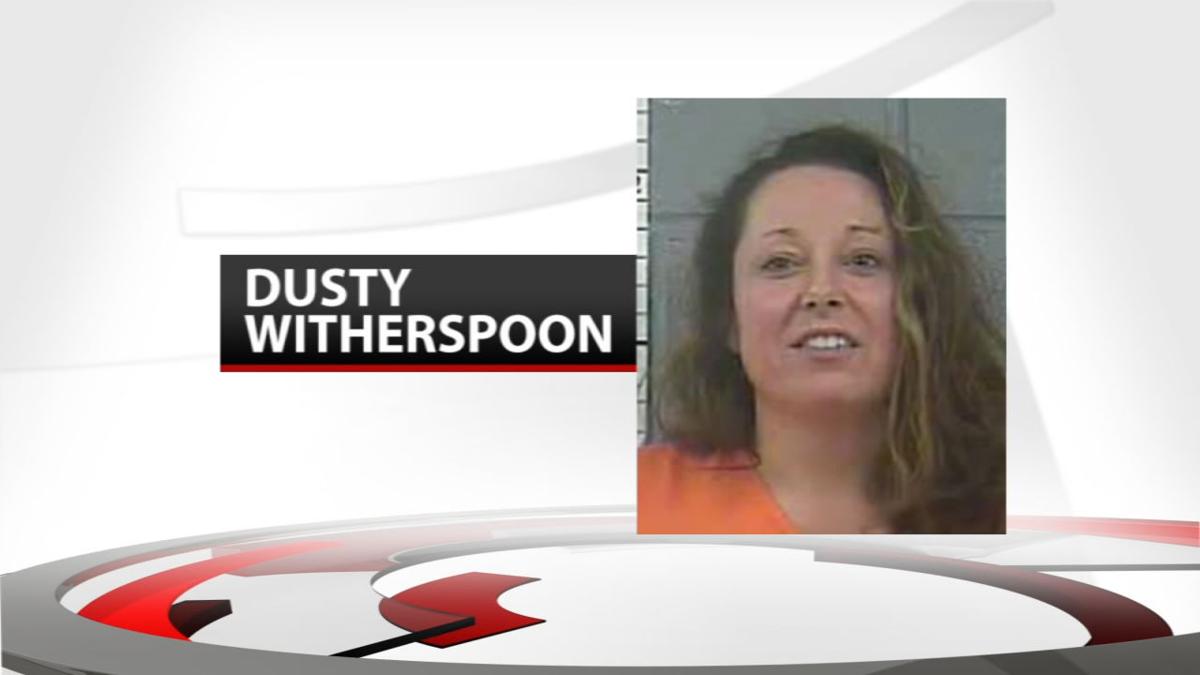 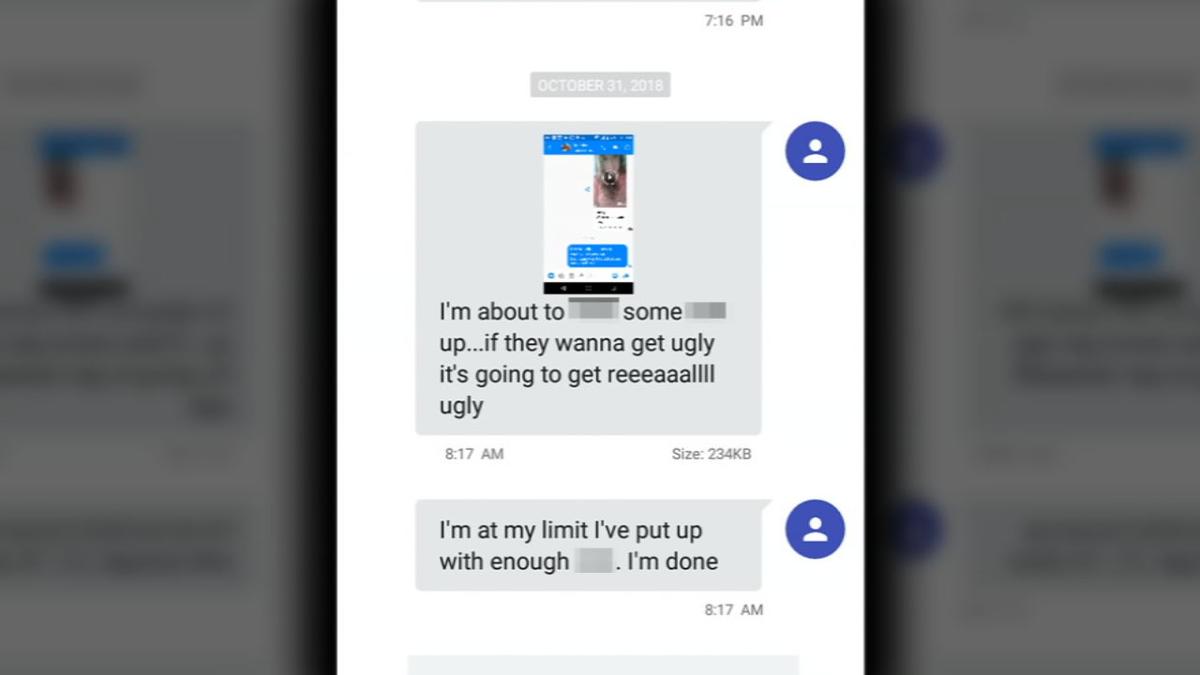 She was arrested and charged with terroristic threatening and criminal trespassing in 2018.

Witherspoon's attorney said her client sent a text to her friend in Gov. Matt Bevin's office. In the text, Witherspoon said she wanted to meet with the governor to expose what the school system was doing to her. Her attorney argues the district twisted that into a threat to commit violence.

"I'm about to (expletive) some (expletive) up ... if they wanna get ugly it's going to get reeeaaalll ugly," Witherspoon said in the text. "I'm at my limit. I've put up with enough (expletive). I'm done."

The district said her termination is not yet final because Witherspoon appealed and it had been put on hold pending the outcome of the trial. It released a statement Friday night:

The criminal charges against Ms. Dusty Witherspoon were not directly related to the matters leading to the termination of her teaching contract with the Bullitt County Public Schools. The criminal trial verdict has no effect on the termination, which remains in place. Ms. Witherspoon has filed an appeal, which is her right pursuant to statute. It is the intention of the Superintendent to fully defend his decision in relation to Ms. Witherspoon’s contract.