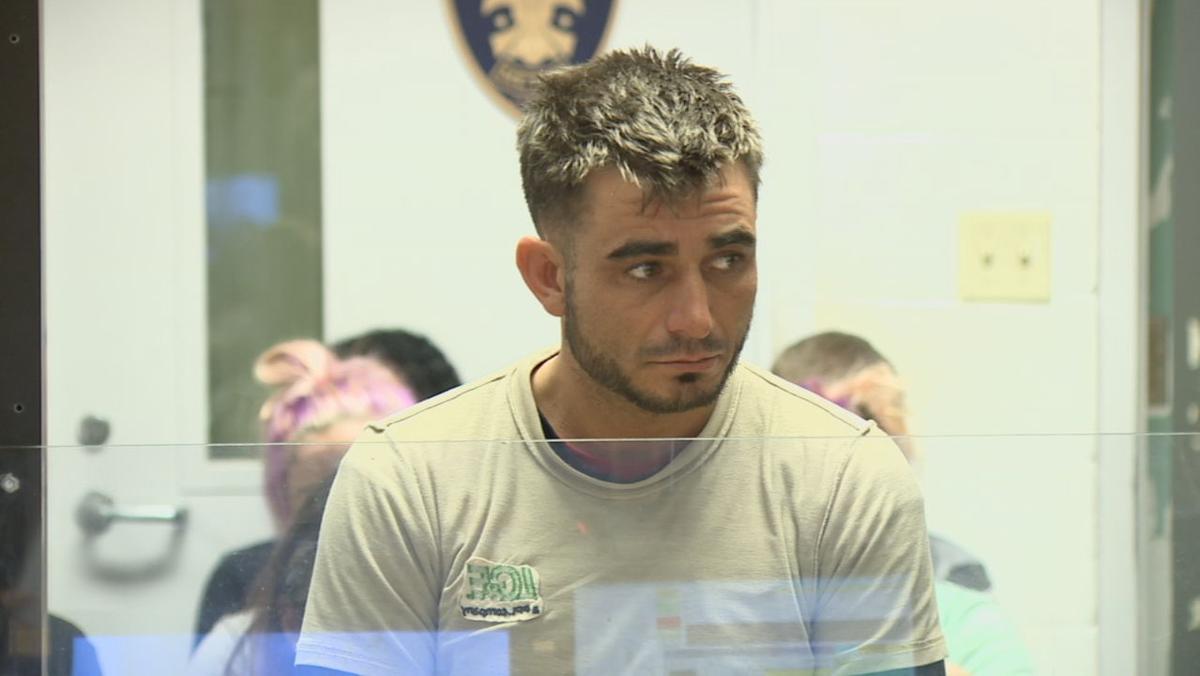 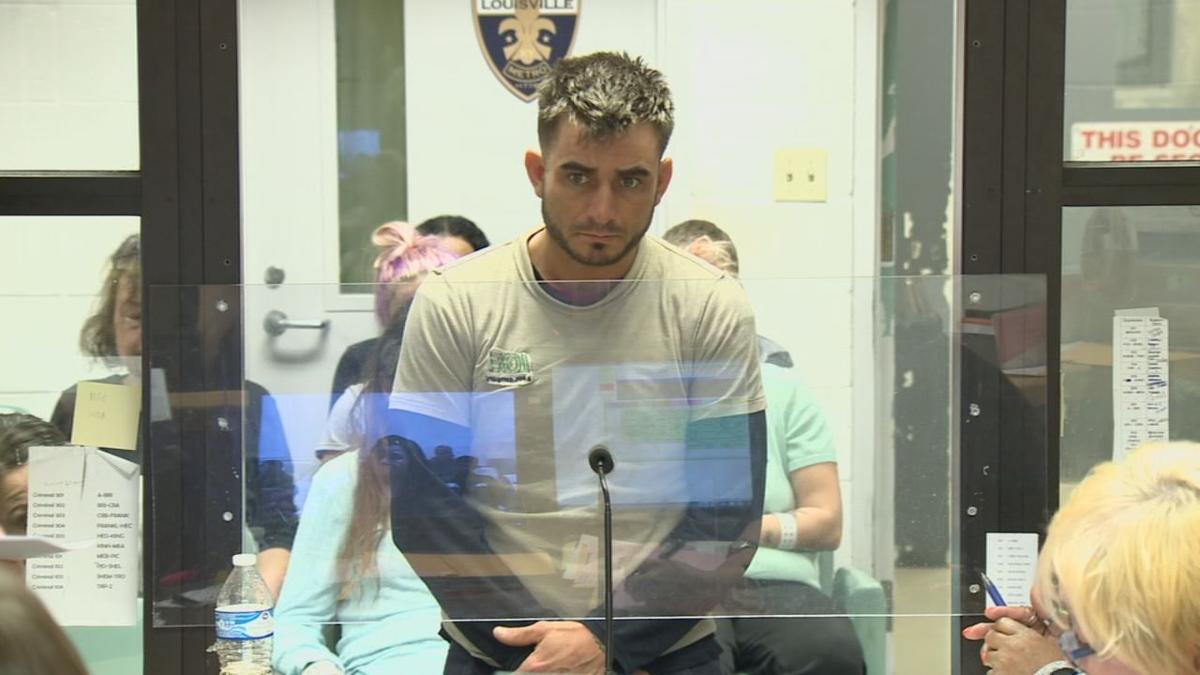 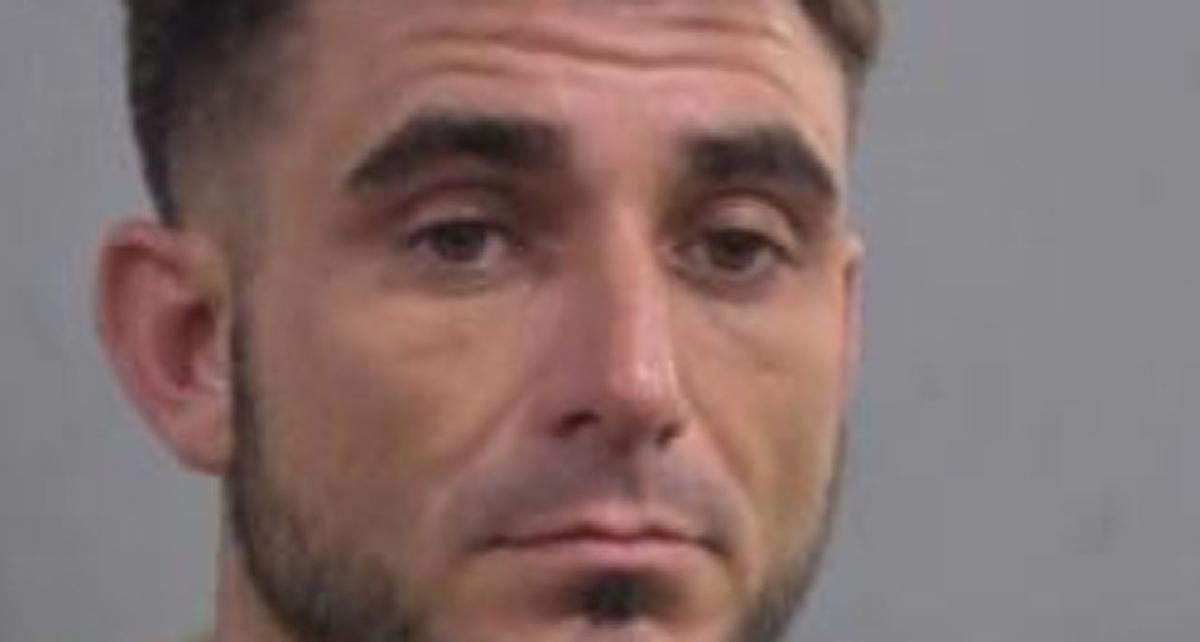 LOUISVILLE, Ky. (WDRB) -- A lawsuit has been filed against an Elizabethtown-based tanning salon chain after police say a customer used a selfie stick to secretly shoot video of a nude woman tanning at a Louisville salon.

The lawsuit against Sun Tan City was filed in Jefferson Circuit Court on Tuesday. Phillip Gaynor, 33, of Shepherdsville, was arrested in November on charges of video voyeurism.

Louisville Metro Police arrested Gaynor days after police say a woman spotted him using a cell phone to shoot video of her at the Sun Tan City at 5016 Mud Lane, near Mt. Washington Road, in Louisville. Upon seizing Gaynor's phone, police say they found video of "several more" victims, dating back to 2016. Police made contact with at least three of those victims in the days following Gaynor's arrest.

In the lawsuit, one of the alleged female victims accuses Sun Tan City of negligence and claims she had difficulty finding any employees in the salon when she tried to report the incident. The suit also claims the employees, once notified, failed to do anything about Gaynor until the woman called police. The suit says Sun Tan City should have known tanning salons are a target for voyeurs and should have constructed the salon in such a way that it would not have been possible for Gaynor to shoot video from an adjacent booth.

Gaynor had been a customer at the salon on an almost daily basis for years, according to the lawsuit.

In the lawsuit, the woman is asking for punitive damages for, among other things, lost wages, humiliation, pain and suffering.

Shortly after Gaynor's arrest last year, Sun Tan City said that it immediately contacted police after learning of the alleged incident and worked closely with police in their investigation.

An attorney for Sun Tan City was reached late Tuesday afternoon, but declined to offer any comment on the lawsuit.

Gaynor is scheduled to appear in court for a preliminary hearing on Sept. 1.