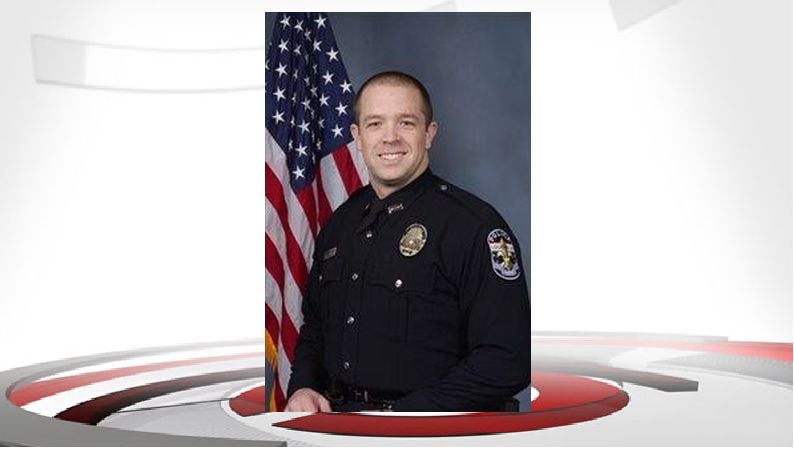 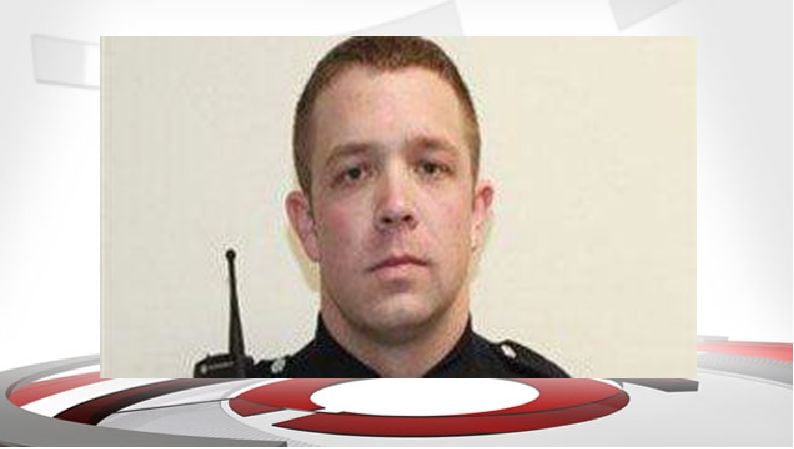 LOUISVILLE, Ky. (WDRB) – A Louisville Metro Police detective is under investigation in connection with a photo he allegedly posted on social media showing a woman in a police uniform performing oral sex on him.

Det. Bryan Wilson of the Ninth Mobile Division is on administrative reassignment while police conduct an internal investigation, said Dwight Mitchell, a police spokesman. Mitchell said the department is aware of the picture.

Wilson also is being investigated for allegedly having sex while on duty, sources tell WDRB News.

Attorney David Leightty, who represents Wilson, acknowledged the ongoing investigation and said no criminal charges have been filed, but declined to comment further.

Police do not yet know the identity of the woman in the photo or if she is an LMPD officer, Mitchell said. She appears to be wearing a police uniform in the picture, a copy of which WDRB News has obtained.

It is not clear on which social media site the picture was posted.

Last week, a Jefferson Circuit Court jury awarded a female officer $1.2 million in a lawsuit claiming that another officer sent her a picture of his penis and LMPD officials did not properly handle her complaint.