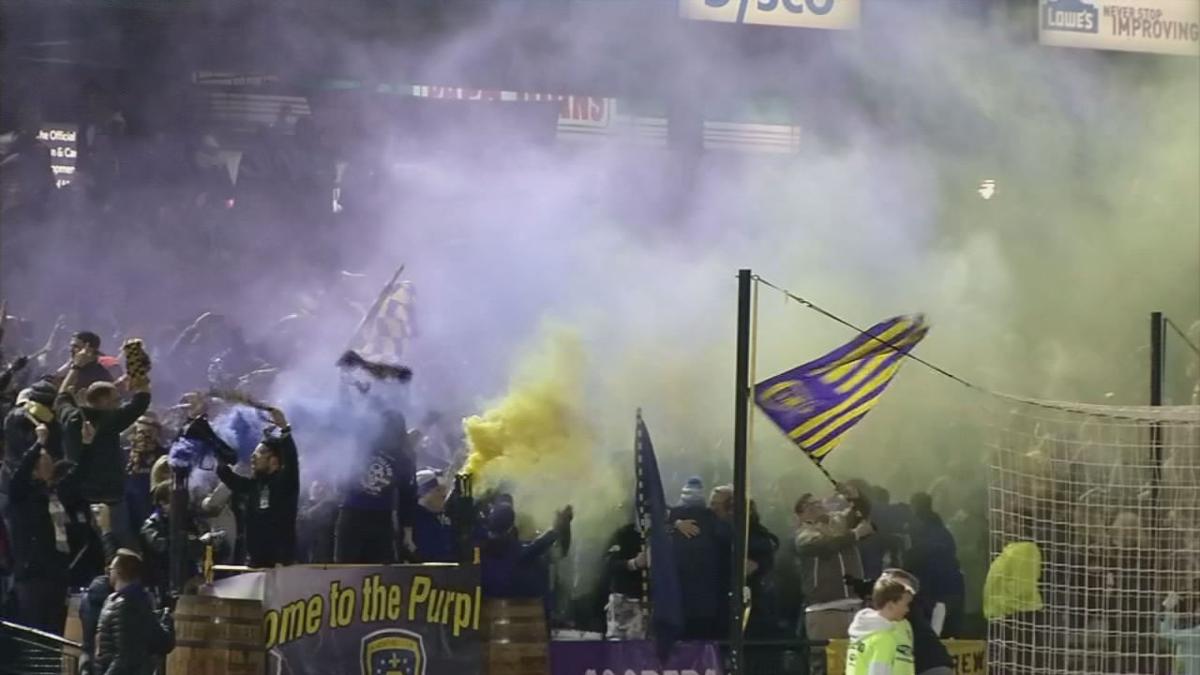 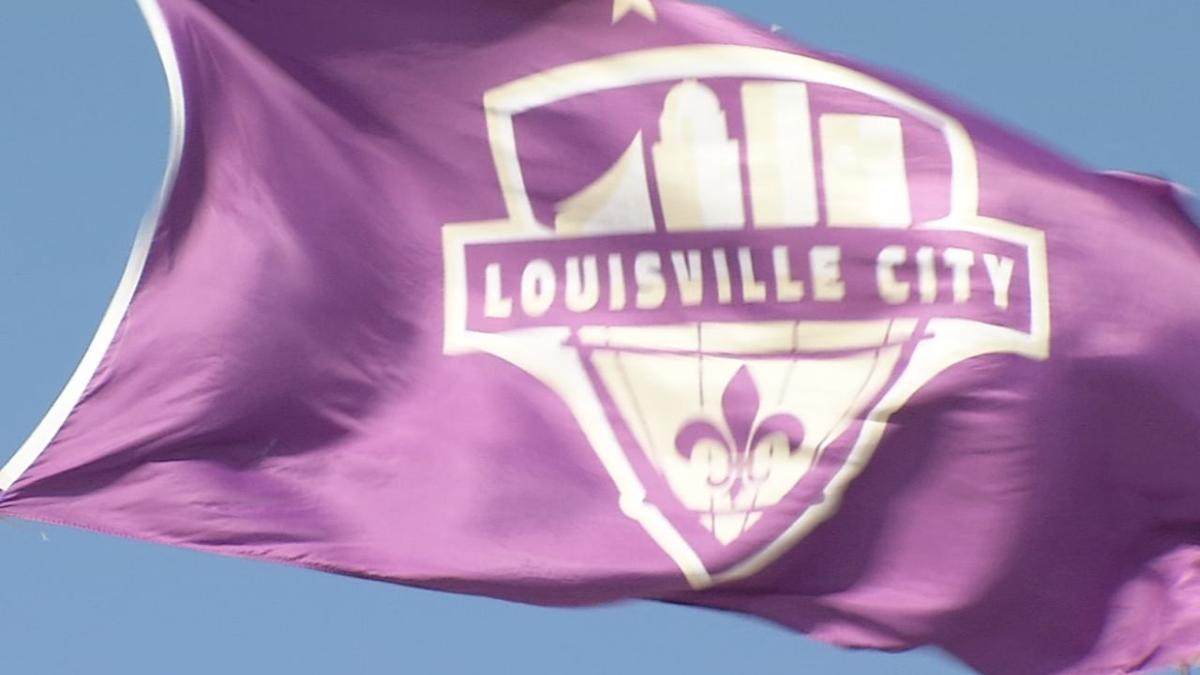 LOUISVILLE, Ky. (WDRB) -- Youth soccer players will soon have the chance to play alongside the pros.

Team leaders say they started out with the men's team then just recently added the women's team, and now the youth club is the last piece of the puzzle.

There will be two teams per age group for both boys and girls starting at age 8 up to under 19. The idea is to help the young athletes pursue their goals.

"Whether that's ultimately playing professional soccer here for the men or the women, or if that's the collegiate route," said Mario Sanchez, director of youth development for Soccer Holdings LLC. "What we want to make sure we give the kids is a pathway to help them reach their dreams."

In the coming weeks, staff will be hired, and tryouts are expected to be held in May and June.

Earlier this month, Louisville Metro Council unanimously approved a plan to build a new multimillion-dollar soccer complex at Champions Park, which will undergo a transformation funded by Louisville City FC.

The outdoor complex will include two soccer fields for the city's new National Women's Soccer League franchise and for the youth academy. Officials expect the complex to be ready by spring 2021, if all goes as planned.