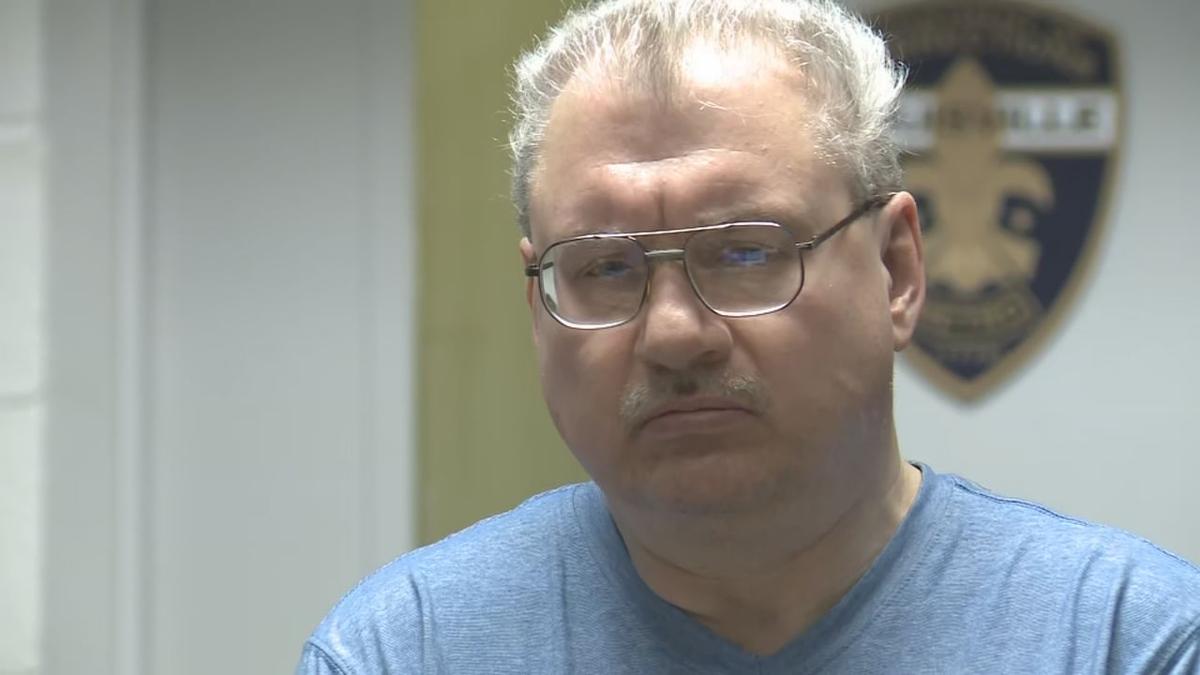 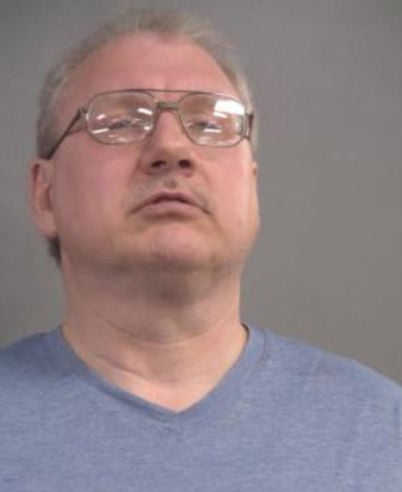 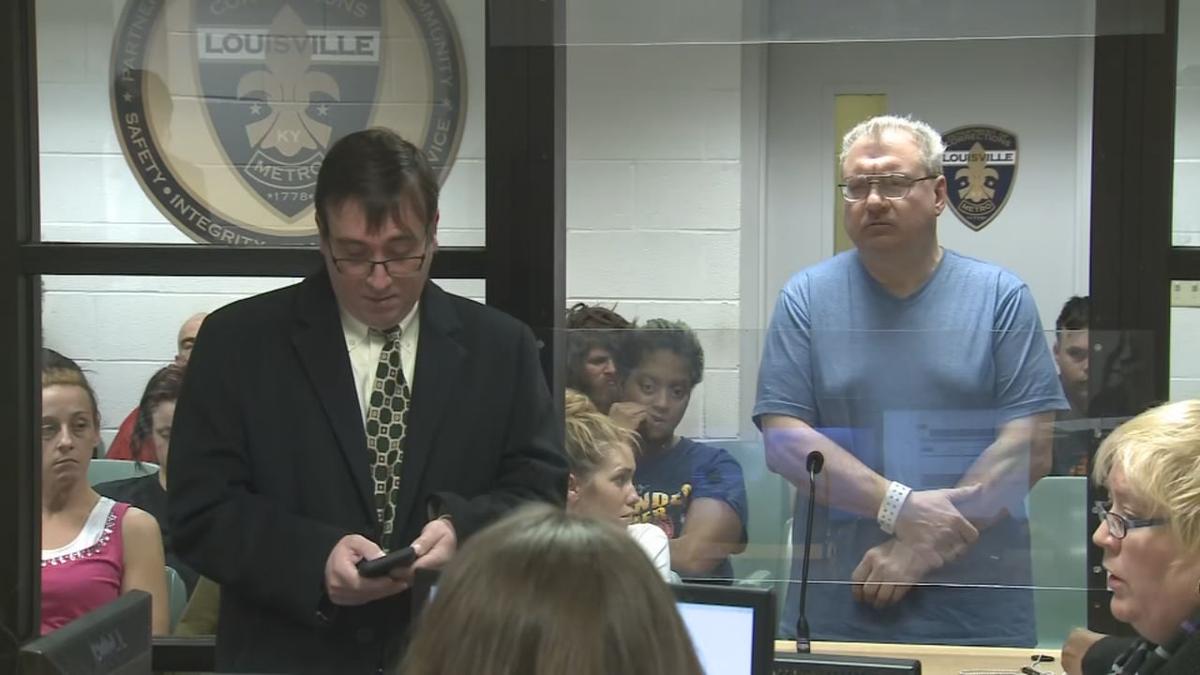 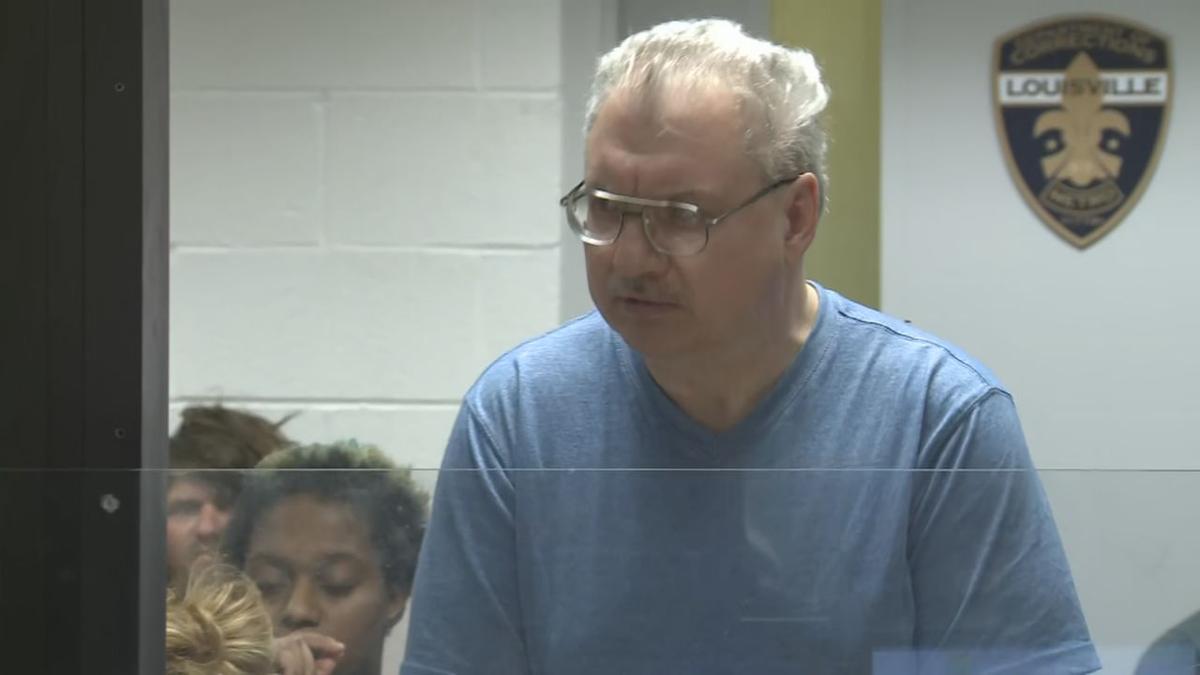 LOUISVILLE, Ky. (WDRB) -- Police say a Louisville man has been arrested after he exposed himself to a woman near the University of Louisville, then tried to convince another woman to get into his van.

According to an arrest warrant, the first incident took place on Jan. 13. Police say that's when a woman was walking on Cardinal Boulevard, near the U of L campus, when 52-year-old James Wesbecker, who also goes by Tom Chesser, drove up to her in a teal blue minivan and exposed himself to her.

The woman then waved down passing officers and reported the incident.

According to the arrest report, Wesbecker returned to the U of L area and tried to convince a female student to get into his van. Police say that woman also reported the incident and described the same vehicle that was in the first incident. She also allegedly pointed out Wesbecker from a photo.

A warrant was issued for Wesbecker's arrest, and he was taken into custody Tuesday afternoon. He's charged with one count of second-degree indecent exposure.

Police say Wesbecker has been permanently banned from the U of L campus since 1995 for committing similar acts.

A woman who only wanted to be identified as Heather told WDRB News that Wesbecker exposed himself to her 31 years ago when she was 12 years old.

"I was walking to pick my brothers up from Hazelwood Elementary, and a car pulled up beside me and was like 'Hey girl.' And I kept trying not to look and walk, and he kept pulling up closer to the sidewalk and cornered me. And so then when I turned to look, he had his pants down."

A spokesperson for the the Jefferson County Attorney's Office said the office does not comment on active cases and cannot talk about why Wesbecker continues to be allowed on the streets.

Wesbecker is the son of Joseph Wesbecker, who shot and killed eight people at Standard Gravure back in 1989.

Heather said she fears if something is not done his son will end up hurting someone as well.

"I'm just floored that he's allowed to do this over and over again," Heather said. "Are they going to wait for him to grab a little girl off the street?"

Wesbecker is being held in Louisville Metro Corrections. He is expected to appear back in court Jan. 31.

The county attorney's office said an indecent exposure charge is a Class B misdemeanor and is punishable by up to 90 days in jail or a fine of up to $250.