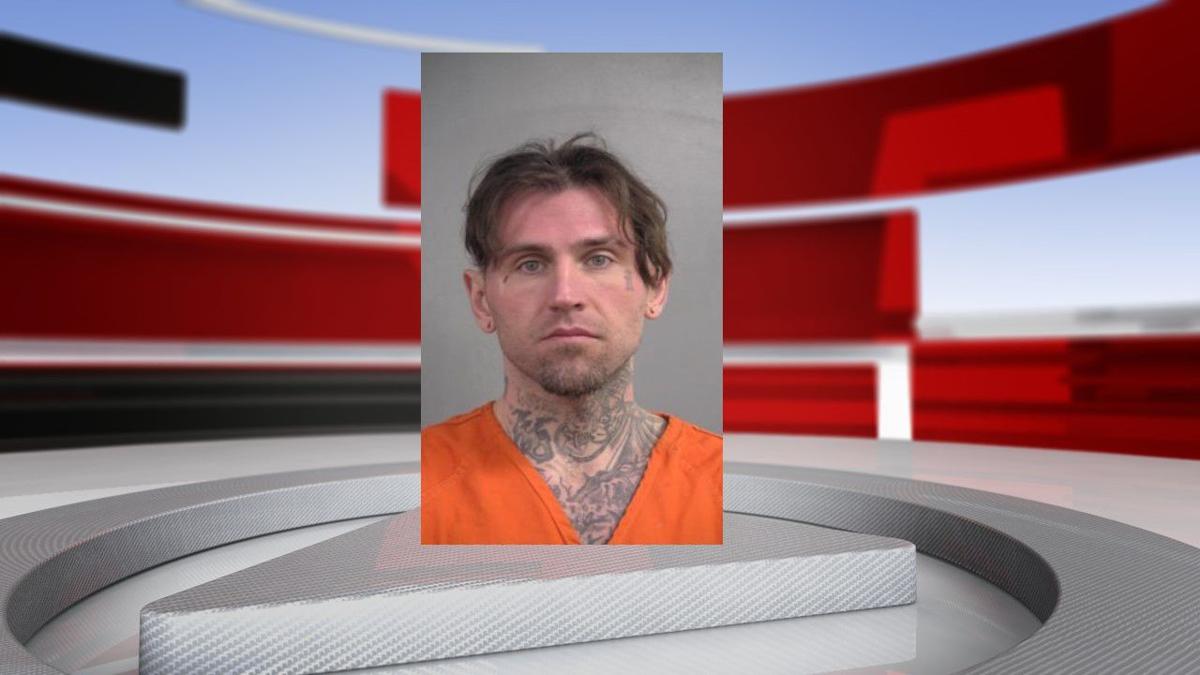 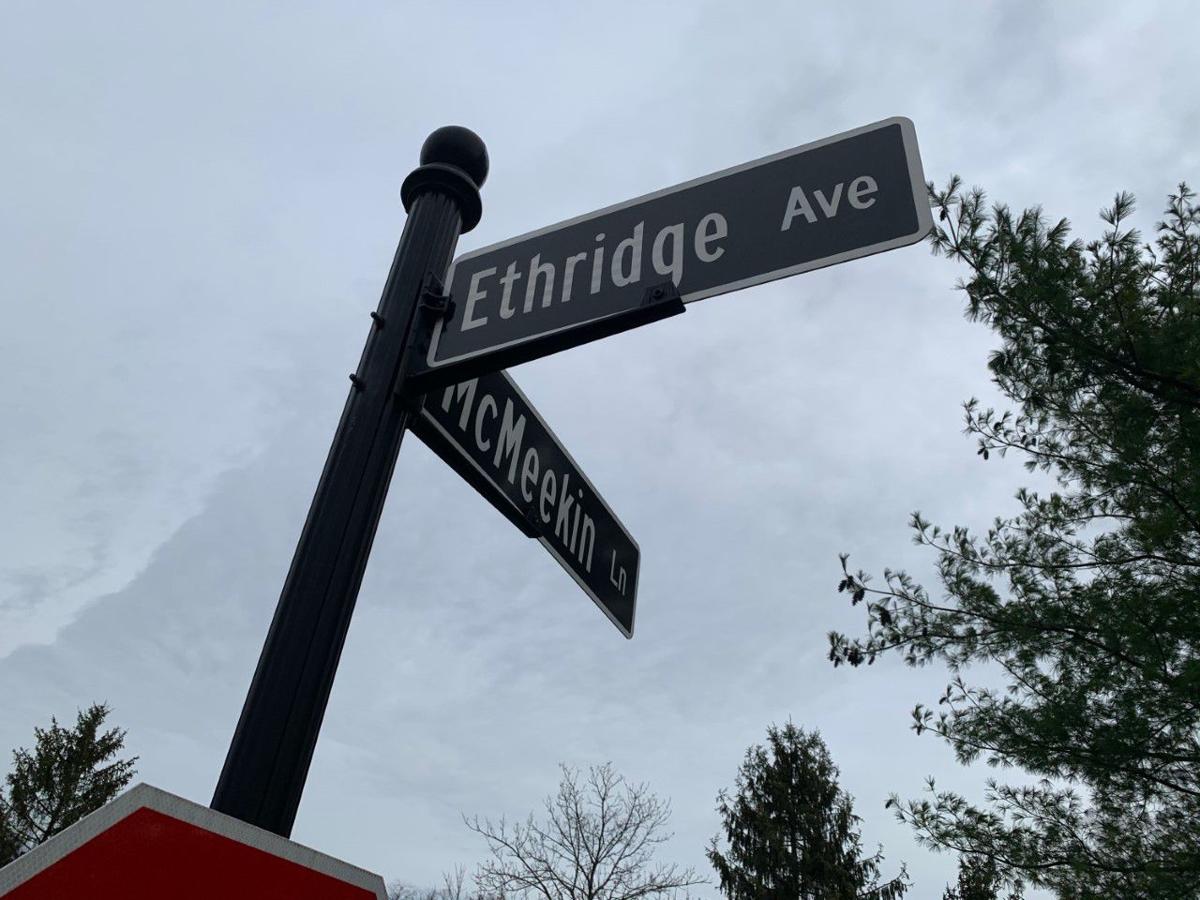 LOUISVILLE, Ky. (WDRB) — A Louisville man has been charged in connection with a fatal stabbing that occurred Sunday morning in the Douglass Hills neighborhood.

Jacob Burnett, 36, has been arrested and is facing one charge of murder, according to the Louisville Metro Police Department.

LMPD officers responded around 9:51 a.m. Sunday to the 400 block of Ethridge Avenue, not far from Dorsey Lane, on the report of a stabbing, a department spokeswoman said. Police found a 60-year-old man who had been stabbed at least once, "with a knife protruding from his side," according to the department's statement. The man was pronounced dead at the scene.

Burnett gave a "recorded statement admitting to stabbing the victim" to the officers on the scene, police said.

The identity of the victim has not been released. Investigators have also not released the relationship between the victim and Burnett.