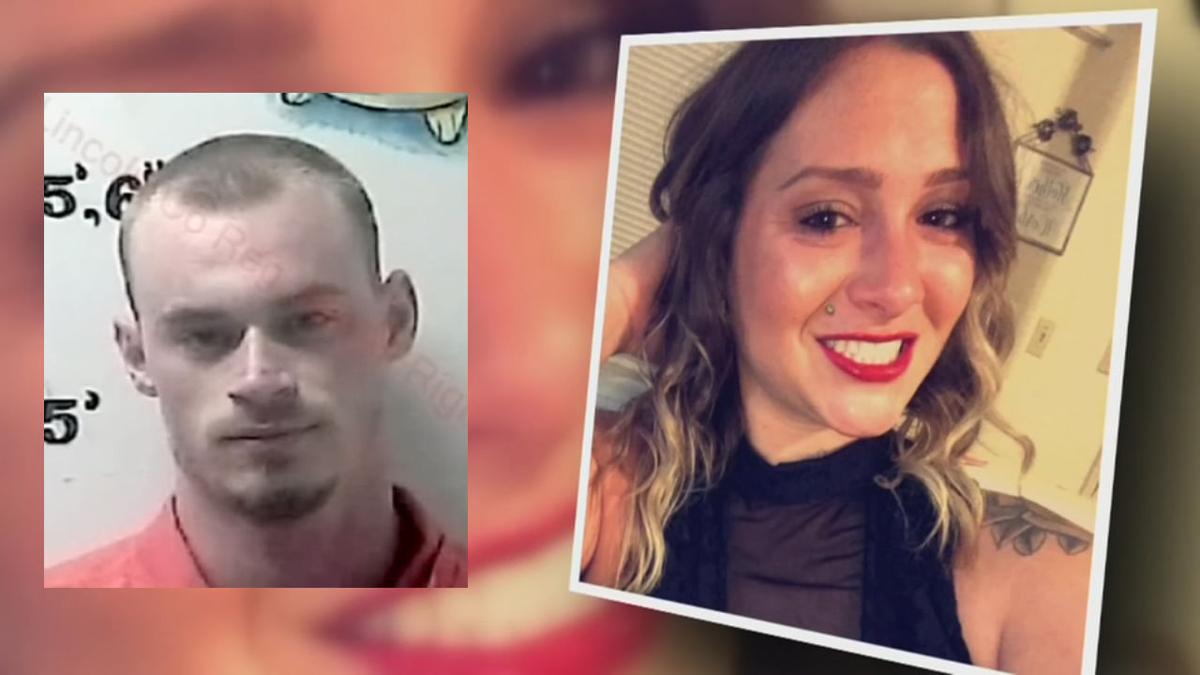 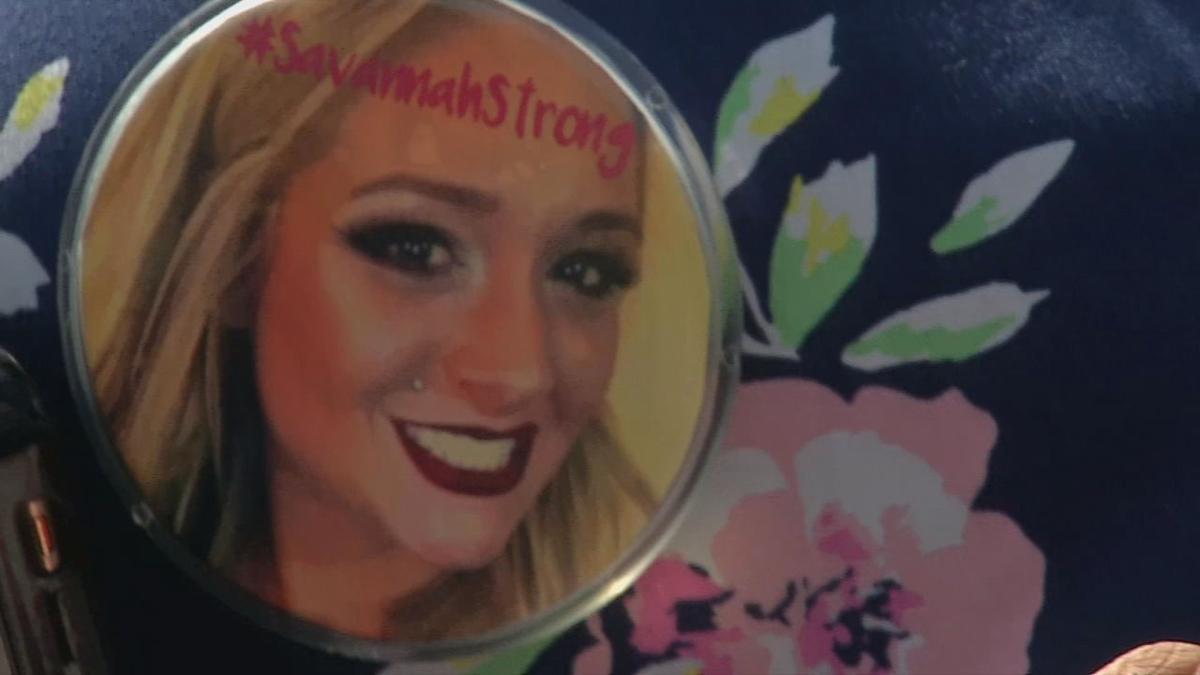 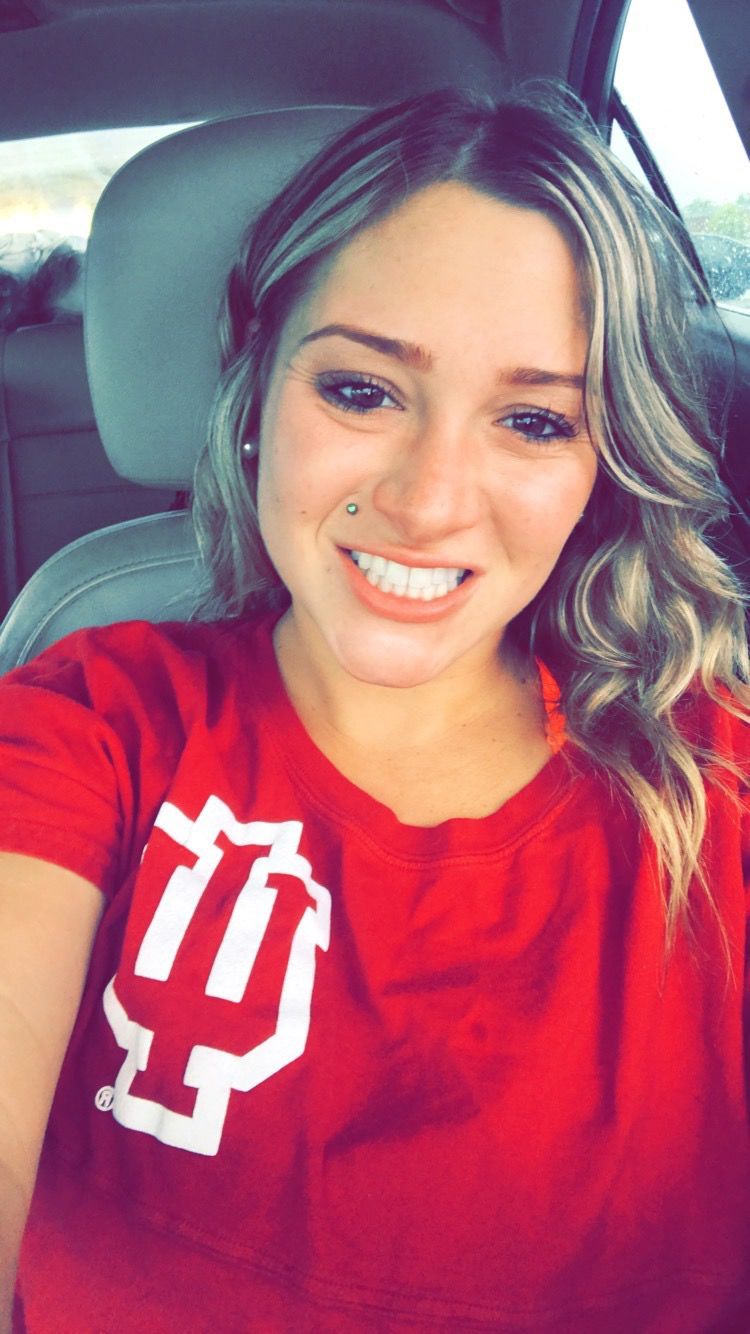 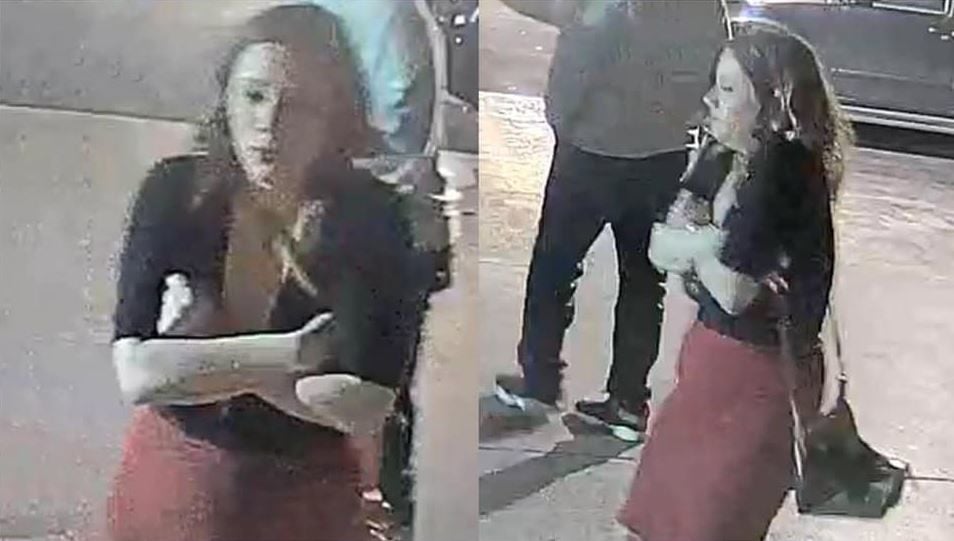 LOUISVILLE, Ky. (WDRB) -- The man accused of murdering a Kentucky mother faced a judge and the victim's family on Friday.

David Sparks is accused of killing Savannah Spurlock. Sparks was covered by an extra layer of protection during Friday's arraignment at the Gerrard County Justice Center in Lancaster, Kentucky.

In addition to handcuffs and shackles, Sparks was wearing a bullet-resistant vest.

"The bulletproof vest was a decision that was made by the jailer," said Erica Roland, Sparks' attorney. "It has nothing to do with us. I'm not sure why that happened."

After Sparks was brought into the courtroom, the judge entered a not guilty plea on his behalf.

The arraignment was over in about two minutes.

Sparks is charged with murder, tampering with evidence and abuse of a corpse in connection with Spurlock's death.

Prosecutors say Spurlock was last seen leaving a Lexington bar with Sparks and two other men in January. Police say her body was discovered in July in a shallow grave at the home of Sparks' parents.

Spurlock's family left the courthouse without commenting. Terry Graves, a close family friend, asked the media and the public to respect what the family is going through.

"Basically, what we are asking for now is just a little privacy," Graves said. "Obviously it has been six months, and then two months they discovered her body. They're grieving, and right now, we just need to go quiet. That's what we've been asked to do and that's what the family wants to do."

Meanwhile, Roland is the directing attorney for the Nicholasville Public Defender's Office and said she'll mount a vigorous defense on Sparks' behalf.