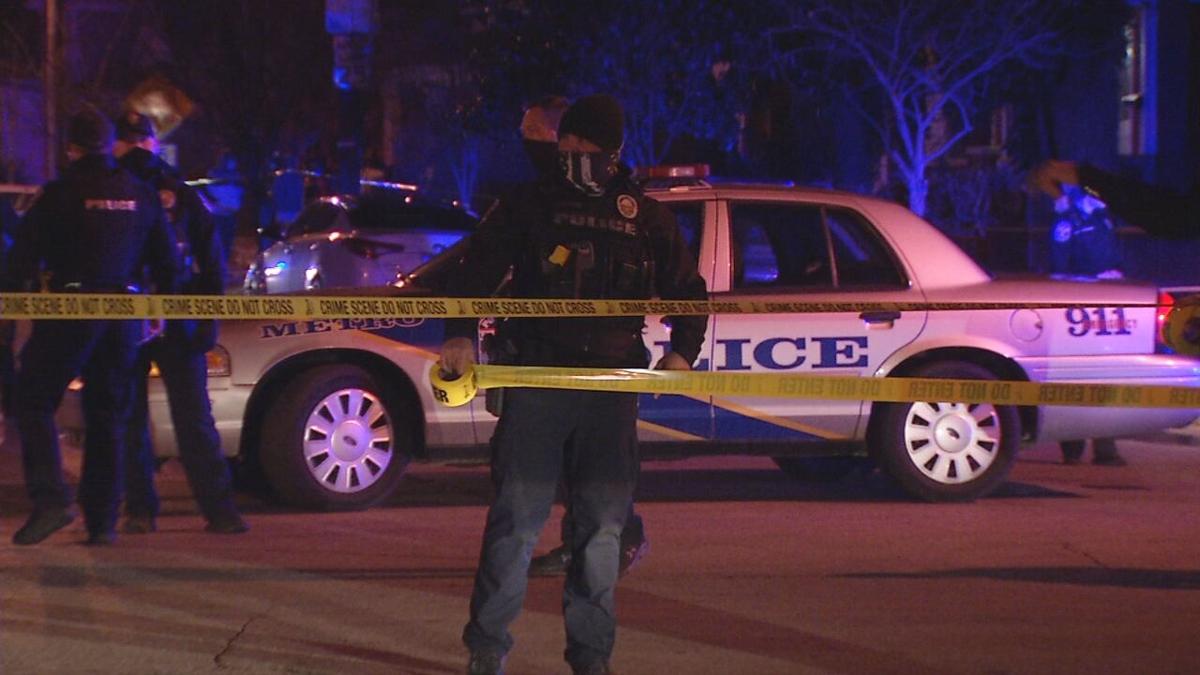 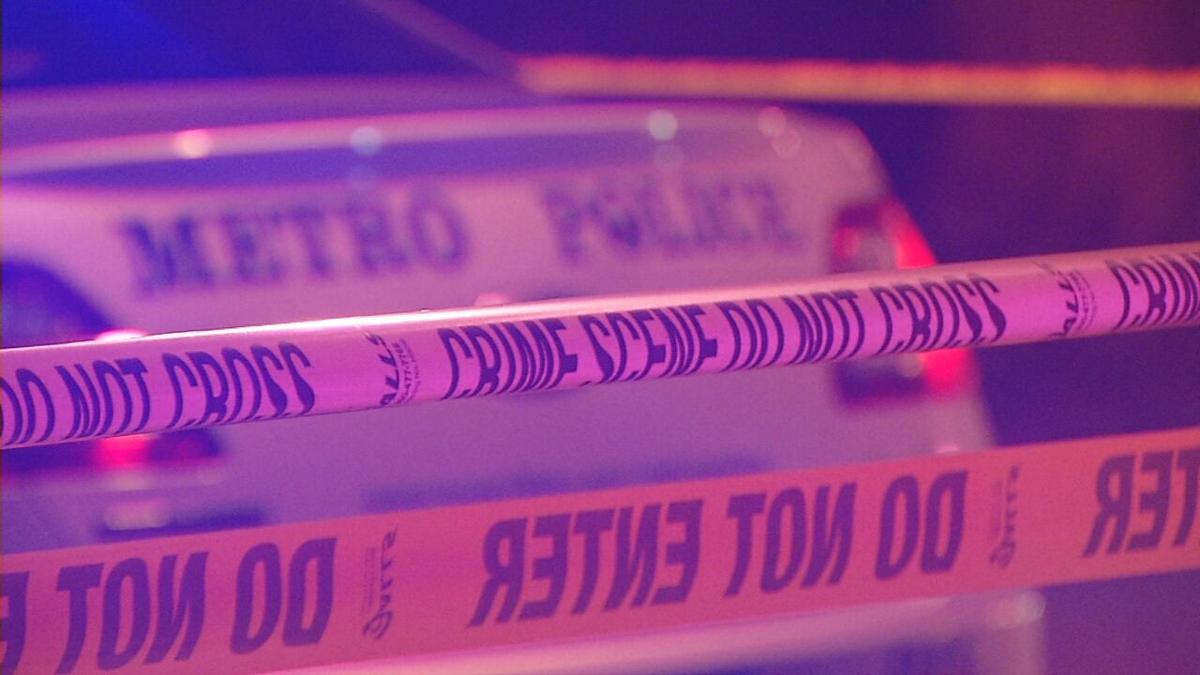 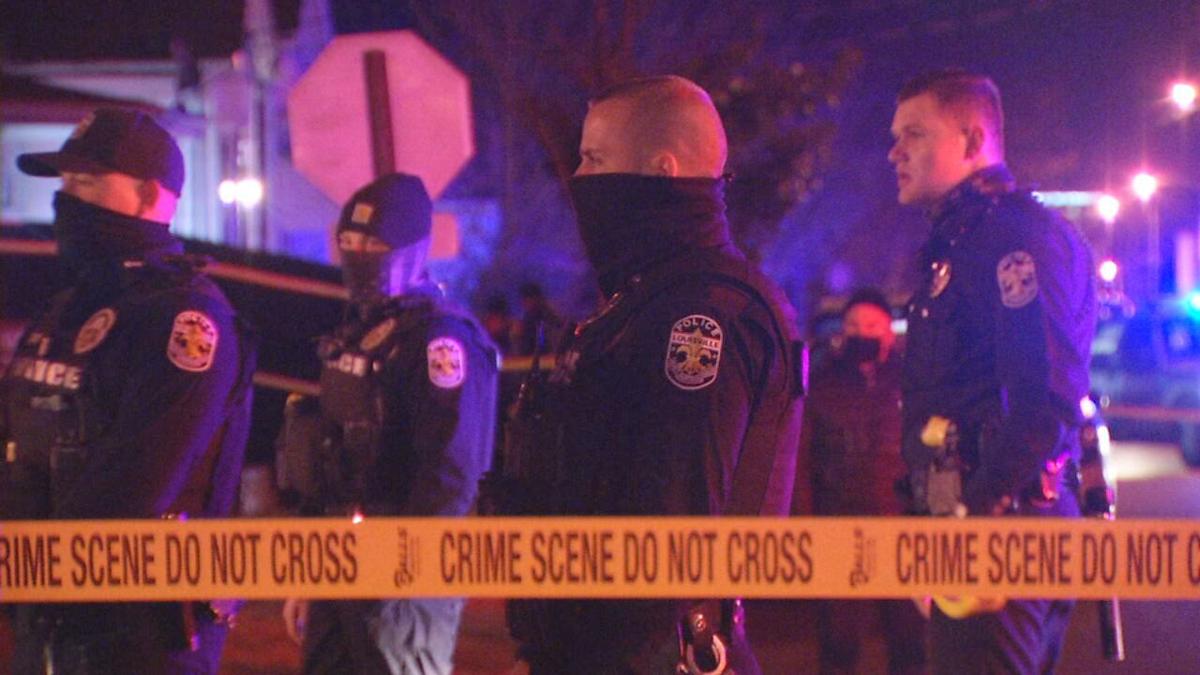 LOUISVILLE, Ky. (WDRB) -- The Louisville Metro Police Department is investigating after a man was shot to death in the Russell neighborhood Friday evening.

LMPD First Division officers responded to the report of the shooting just after 7 p.m. Friday evening. Once on scene, they found a male, who is believed to be in his mid 20s to early 30s, who had been shot several times, LMPD spokesman John Bradley said.

The man, whose name is unknown, was pronounced dead at the scene.