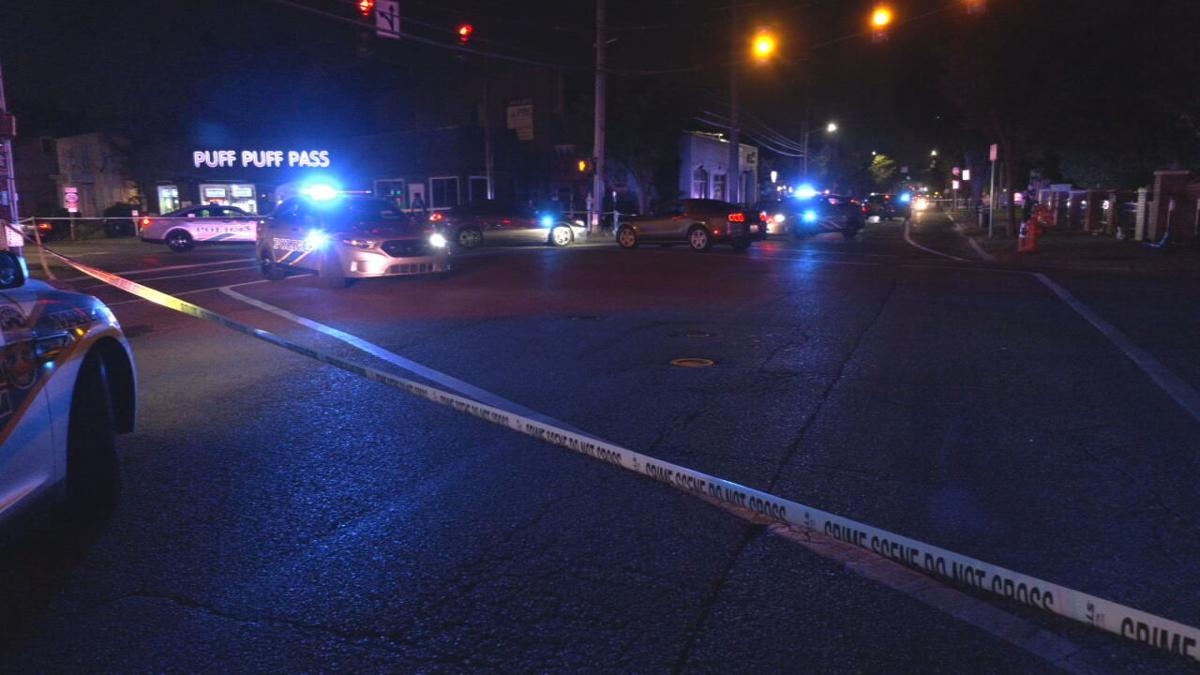 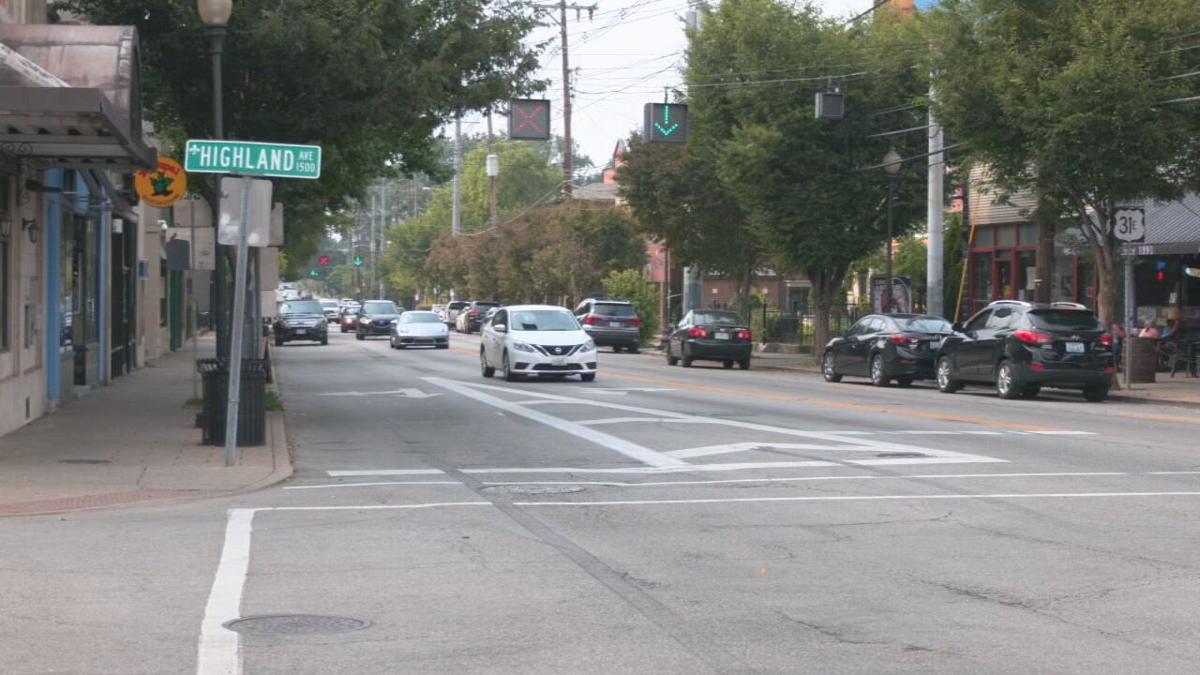 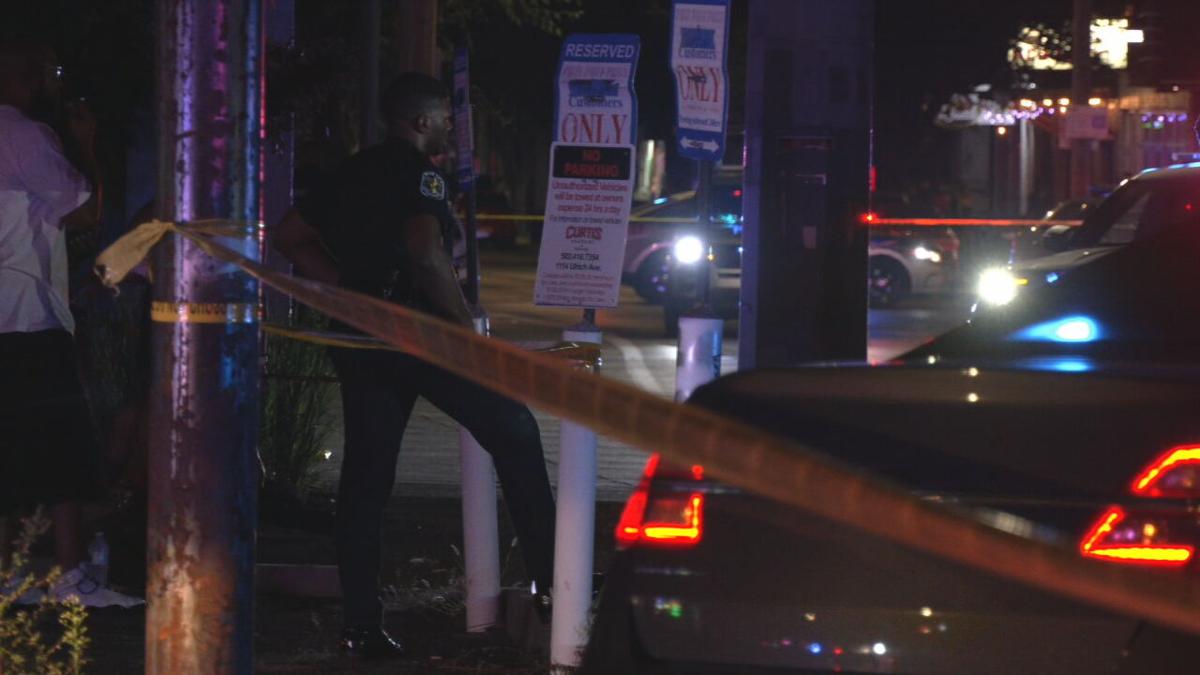 LOUISVILLE, Ky. (WDRB) -- Their opinions were different, and so were their proposed solutions. But the dozens of people who gathered inside Highland Baptist Church for a town hall meeting Tuesday night were united by the same problem: the surge of violent crime impacting the Highlands and Bardstown Road corridor.

"When I parked here tonight, getting ready to get out of my car, and there's a frickin' syringe laying on the ground," said one of them. "It's sort of symbolic to me that just seems like a stab in my heart. It's like, maybe it is time to leave."

The meeting was assembled by Councilwoman Cassie Chambers Armstrong, D-8, after several shootings in the area over just a couple months. Some of them happened near bars at the heart of the neighborhood.

"We need more resources directed to this neighborhood," one of the residents told Chambers Armstrong and the other state and municipal leaders who fielded their questions and concerns.

A resource-strapped Louisville Metro Police Department explained it is trying. According to Maj. David Allen, the commander of the Fifth Division, which includes the Highlands, the department is sending extra officers from other patrol divisions to the Fifth Division on Friday and Saturday nights.

"And if you're out late at night, you'll actually see their cars and lights on," Allen said. "You'll see them as you look down the blocks."

Chambers Armstrong also explained another possible solution, which has generated controversy. Earlier this week, the councilwoman filed an ordinance that, if passed, would roll back the alcohol sales in Louisville from 4 a.m. to 2 a.m. The ordinance would take effect seven days after passage, and would expire on Dec. 30, 2021, unless Louisville Metro Council opts to extend it before that date.

"Data from other places shows that minor changes to liquor license hours can lead to significant changes in violent crime," Chambers Armstrong said Monday, in a statement. "Our city needs a multifaceted response to gun violence, and this temporary change can be one piece of that puzzle."

During the Tuesday town hall, some from the Highlands and others from other parts of the city voiced opposition to the ordinance, arguing the rule would be neither fair nor effective.

"Bars and nightclubs are not fueling the rise in crime," said one of the speakers, Corey Nett, to some skeptical groans from others the room.

LMPD Chief Erika Shields, who also attended, said she believes the change is worth trying.

"Because the problem is we are pulling from all over the city to try to prevent some things happening when I'm having people shot right and left," she said.

Metro Council will debate the ordinance in the coming weeks.

Meanwhile, Chambers Armstrong has drafted a 'Bardstown Road Report’ to help the community understand the neighborhood's influx of crime while it contemplates solutions.