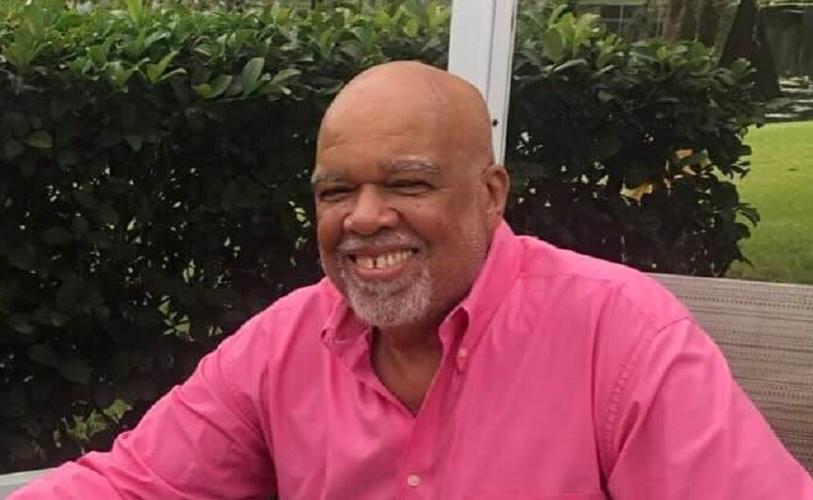 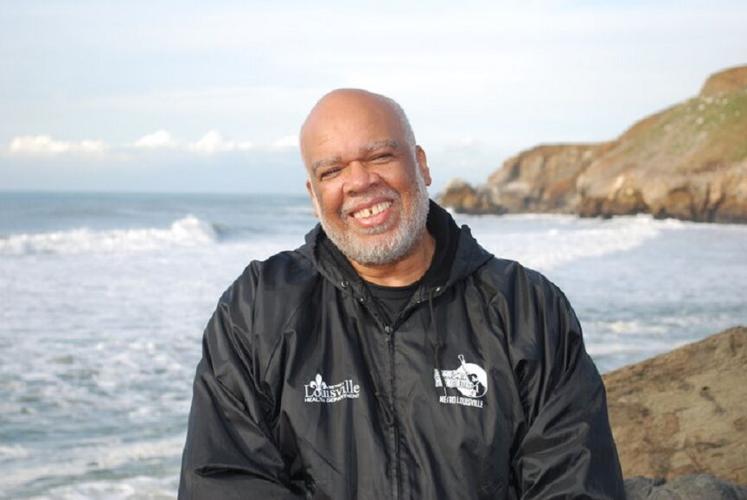 Dr. Adewale Troutman spent six years as head of Louisville's Health and Wellness Department. He died July 21 in Tampa, Florida, from complications of Parkinson’s at the age of 76.

Troutman left the job and the city 12 years ago, but he and his wife left a lasting impression on the community where they maintained deep ties. That's why his family wants to give Louisville a chance to celebrate his life, legacy and memories.

"Dr. Troutman had a position open for Chief of Staff," said Sadiqa Reynolds.

Before becoming president of the Louisville Urban League, Reynolds said she had to prove herself on more than one occasion.

"Dr. Troutman said you don't know anything about public health, why would I hire you?" But he did hire Reynolds, and the two remained friends until his death in July.

"He was a wonderful human being. ... A very, very, you know, just concerned about people and their welfare, always," Reynolds said. That's why she is glad Metro Louisville will get a chance to celebrate Troutman's life and legacy.

"I think it's important to say goodbye to anybody who has contributed to our community being better. And I think Dr. Troutman did that," she said.

Many will remember him as a gentle giant of a man with a passion for health equity and community activism.

It was Troutman who helped push through Louisville's anti-smoking ordinance for restaurants and workplaces that gained national recognition. He founded the first Center for Health Equity, and he led a mass vaccination drive in 2009's swine flu epidemic.

"The lessons I learned from him are tremendous because I was able to run health departments once I left Louisville," Jett said. "Probably the most important thing I learned from Dr. Troutman was how to focus on social justice, social determinants of health and health equity."

Troutman and his wife, Denise Vasquez Troutman, were a power couple who worked to make Louisville better. He guided the city's health initiatives, and she led the Center for Women and Families.

Troutman grew up in the south Bronx and earned a medical degree from the University of Medicine and Dentistry of New Jersey and a Master in Public Health from Columbia University. At the time of his passing, he was working on a memoir entitled "Heartbeat, Drumbeat."

On Sept. 10, family, friends, former colleagues and community members will gather at the Muhammad Ali Center to celebrate Troutman's life.

"We have had some amazing people in this community," said Alice Houston, of the Troutmans.

Wade and Alice Houston, and their son Allan, are an iconic Louisville family and they said the memorial says something about Louisville and the Troutmans.

In lieu of flowers, the family asks for donations to the Dr. Adewale Troutman Memorial Fund, established to benefit the Community Foundation of Louisville. To donate, click here.