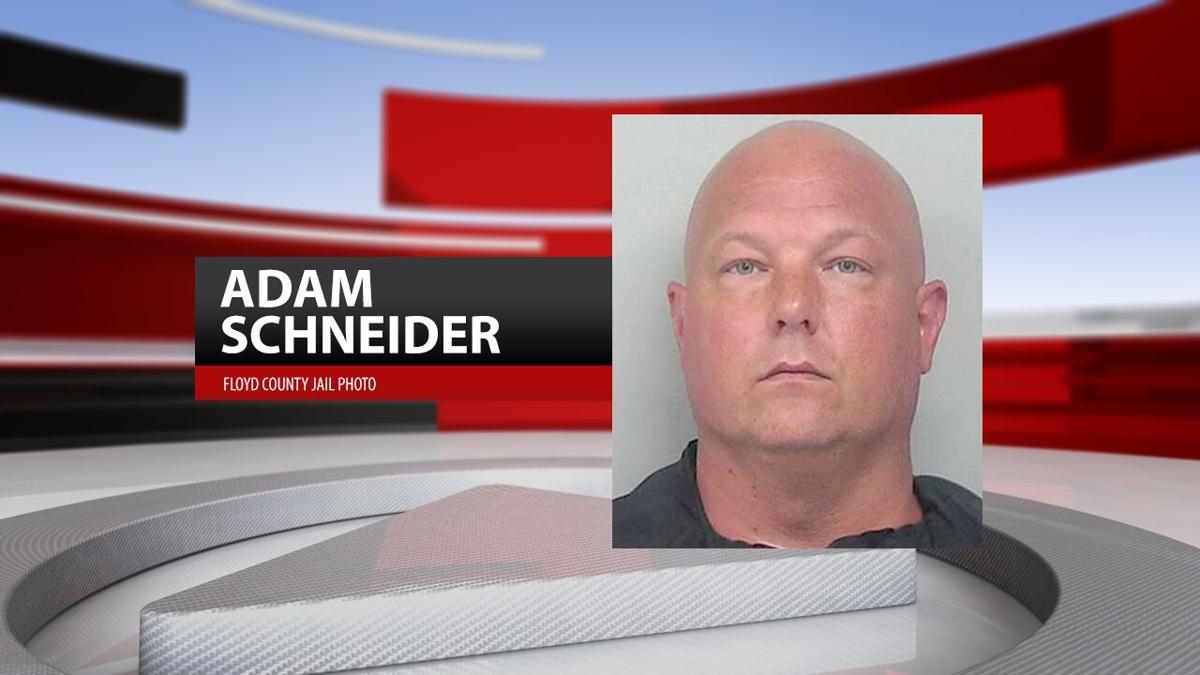 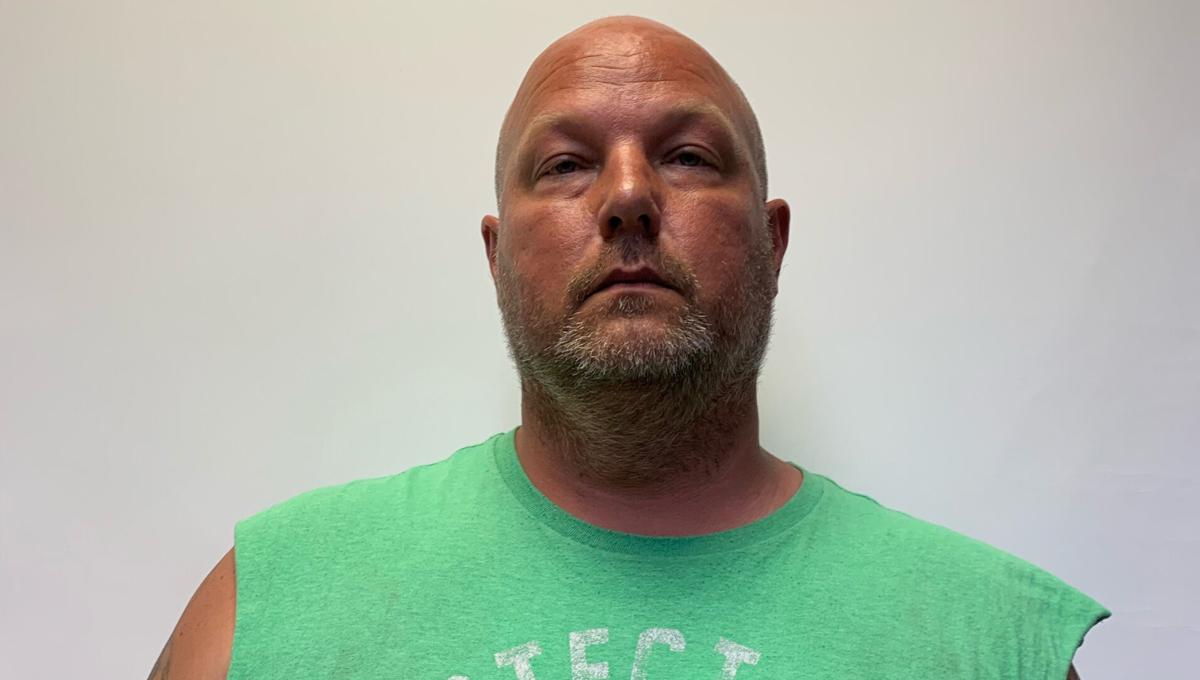 LOUISVILLE, Ky. (WDRB) -- An officer with the New Albany Police Department who was arrested on charges of voyeurism last week is facing new allegations -- including claims that he had a sexual relationship with a confidential informant.

Adam Schneider, 40, was arrested by Indiana State Police in Sellersburg on Friday and charged with two counts of voyeurism by the Clark County Prosecutor's Office after investigators say he used his smart phone to record video of women changing in a dressing room at his Memphis, Indiana, home. Police say those women were unaware that the video was being recorded.

On Monday, Floyd County Prosecutor Chris Lane announced that Schneider would also be charged with Official Misconduct and Obstruction of Justice.

According to a news release from Lane's office, a woman told investigators she had been involved in a sexual relationship with Schneider while she was acting as a confidential informant in criminal cases. The prosecutor's office says that relationship took place between May and June of this year, and "included frequent and lengthy conversations concerning personal matters and sex acts between the two of them."

On other occasions, when the confidential informant told Schneider that she had methamphetamine in her possession, he allegedly told her to just get rid of, or sell, the drugs.

"We take allegations of this nature by police officers very seriously and began an immediate investigation," said Lane, in a statement. "I want to thank the Indiana State Police for their work, leading to today's charges. I also want to thank New Albany Police Chief Todd Bailey for taking quick action when these allegations came to light."

A warrant for Schneider's arrest on the new charges was filed by the Floyd County Prosecutor's Office on Monday.