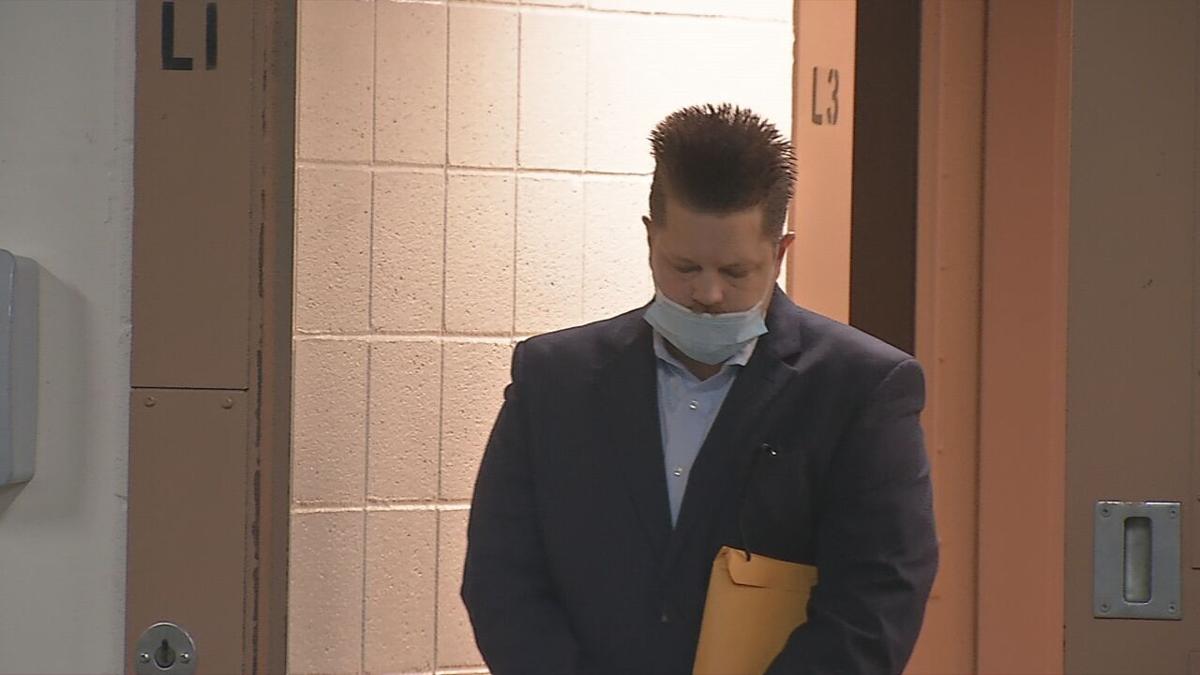 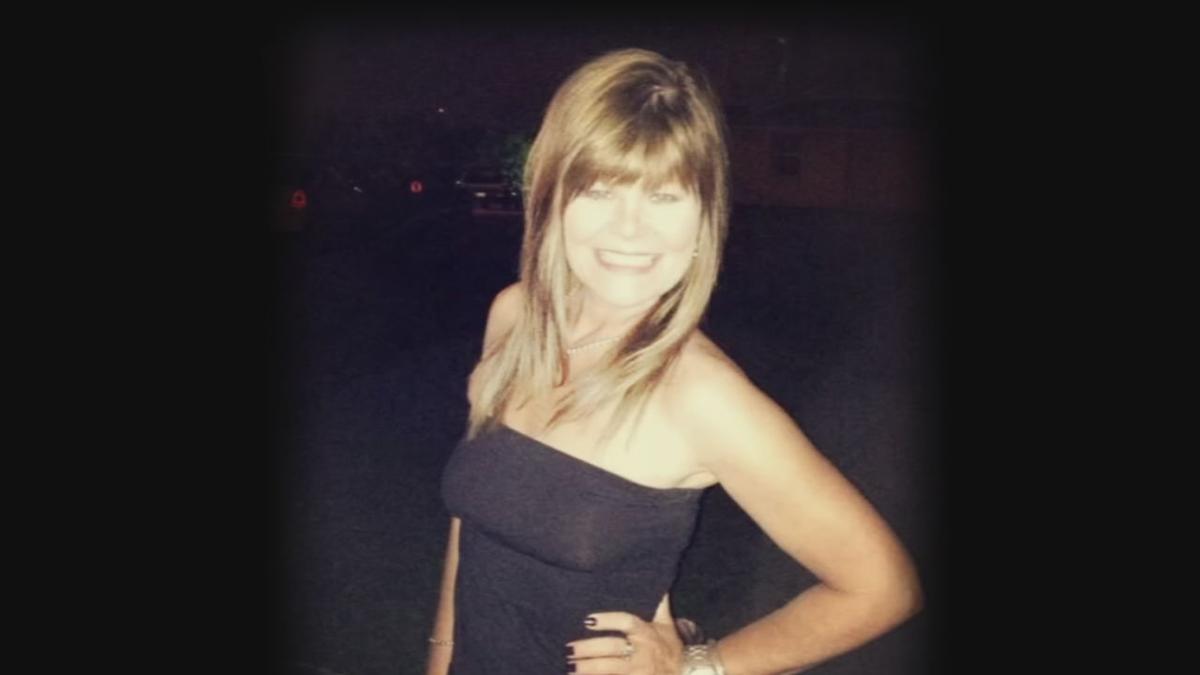 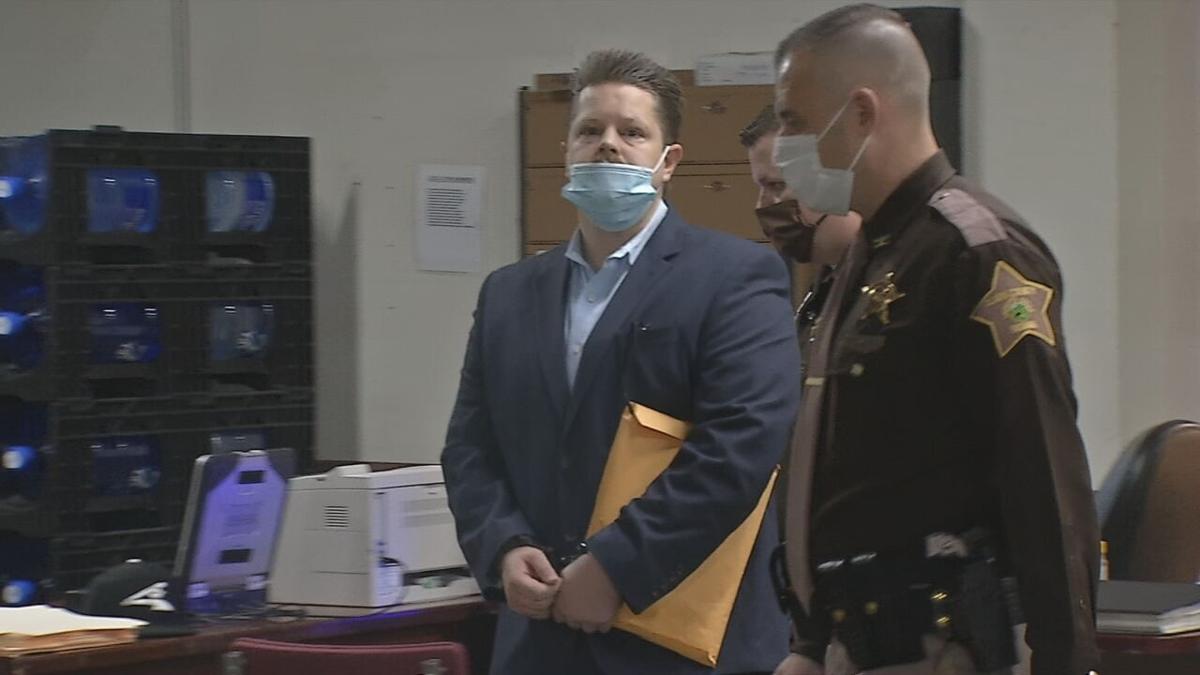 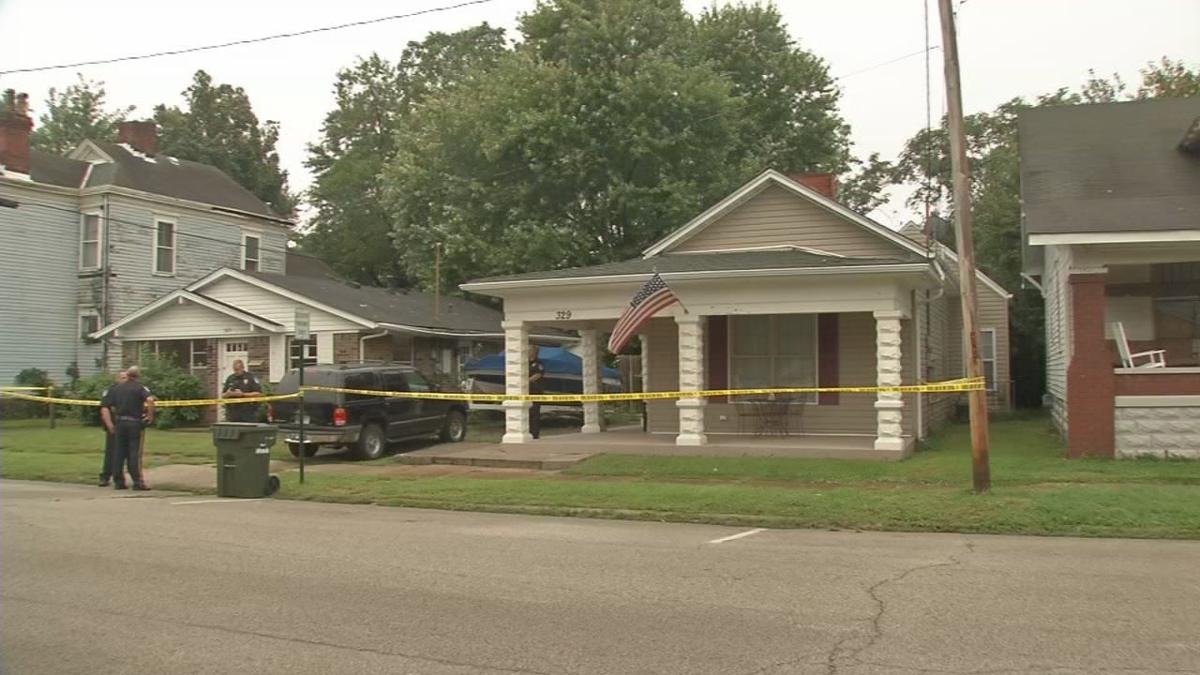 JEFFERSONVILLE, Ind. (WDRB) -- Testimony resumed Monday in the second murder trial of a southern Indiana man accused of killing his ex-girlfriend in her home in 2014 and eating parts of her organs.

The trial began Friday with a prosecutor warning jurors that they'll see photos of the crime scene "worse than anything you would see in a horror movie." Clark County Prosecutor Jeremy Mull said during his opening remarks in Joseph Oberhansley’s trial that Tammy Jo Blanton, 46, "met a fate that’s very difficult to describe" at the hands of Oberhansley, who is charged with murder, rape, abuse of a corpse and burglary.

On Monday, Mull questioned Tammy Jo Blanton's co-worker of six years, Tessa Shepherd, one of the last people to see her alive. The questions from the prosecutor and defense attorney walked the jury through Blanton's last few days of life.

In Shepherd's more-than-hour-long testimony, she claimed Blanton and Oberhansley went to a company picnic and had a good time the weekend before she was killed. But she also said that same weekend Blanton, had told her Oberhansley was raping her. Shepherd said she asked Blanton if it was brutal, and Blanton answered by saying she went along with it to "keep the peace."

The day Blanton was found dead, Shepherd said she called her to see why she wasn't at work and claims Oberhansley answered her phone pretending to be a family member.

Also on the stand Monday was a Jeffersonville police officer who said Oberhansley was reaching in his rear pocket as officers were arresting him. Officers said they pinned Oberhansley on a bench and retrieved a combination knife and brass knuckle device from his pocket that had blood and blonde hair on it. A bloody screwdriver and tongs were also entered as evidence. Officers said they found Blanton's body in her bathtub, under a shower curtain.

On Friday, the jury heard from several other people, including two officers who responded to her home that day and a 911 dispatcher who fielded Blanton's call, in which she told the dispatcher that Oberhansley was trying to break into her home. Both officers, including one who said he talked to Blanton inside her home, testified that they saw no signs of abuse or danger.

Sabrina Hall, a co-worker and friend of Blanton’s, testified that she called police after a man she believes was Oberhansley answered Blanton's phone the day her friend died. She said time moved "super fast and super slow at the same time” as she waited for officers to confirm what she believed had happened.

Oberhansley was originally set to stand trial in August 2019, but the proceedings ended in a mistrial during the first day of testimony. Oberhansley was found incompetent for a second trial in January, after evaluations by two psychologists, and was sent to Logansport State Hospital. It was later determined that his competency had been restored during a second stay there. Oberhansley continues to maintain his innocence.

Copyright 2020 WDRB Media. All Rights Reserved. The Associated Press contributed to this report.