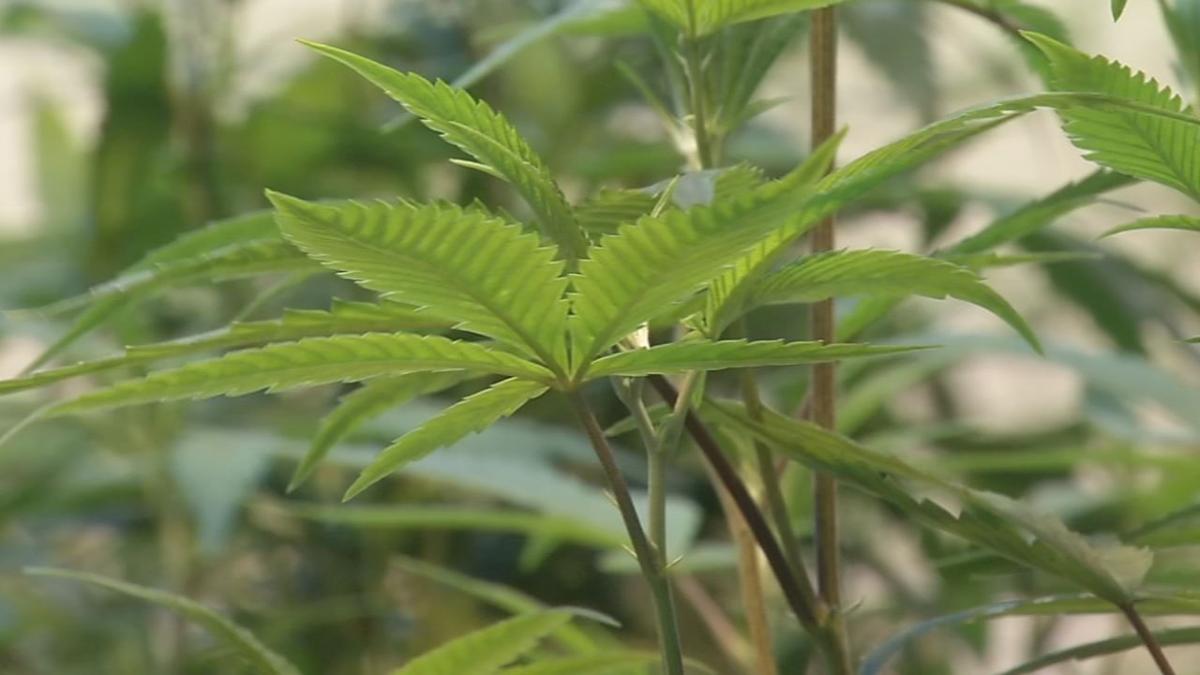 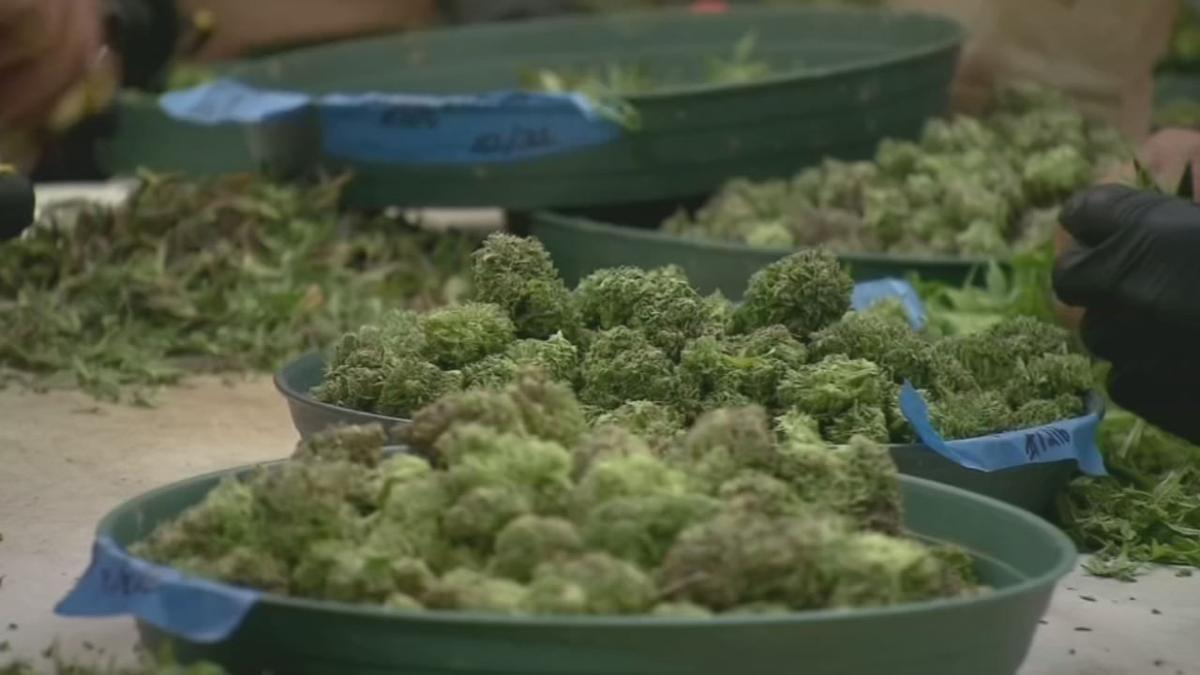 LOUISVILLE, Ky. (WDRB) -- A Kentucky legislator has pre-filed a bill that would legalize marijuana and use some of the tax and licensing proceeds to bolster public pensions.

Rep. Cluster Howard's legislation would govern the home use and commercial sales of the drug, according to a news release from the House Democratic Caucus.

His bill would also decriminalize possession of less than one ounce of cannabis and provide free expungements for those convicted of a marijuana-related misdemeanor.

"Other states have shown that legalizing cannabis for adult use is a win-win situation for everyone involved," Howard said in the release. "It's a major revenue generator; it frees up critical jail and prison space; it helps counteract the deadly opioid epidemic; and it gives farmers a major new cash crop. The longer we wait, the more we miss out on these benefits."

"There's no way of getting a specific time frame, but it would be many, many years because KRS, I think, is the worst-funded pension fund in the nation," Howard said.

Howard acknowledged that his proposal is "a long shot," given Republican control of both chambers.

Nonetheless, he said, state legislators should seriously consider the matter because of its fiscal benefits.

"If we continue to operate like we have, which I consider the dark ages, on issues like gambling and marijuana, then we will continue to  miss the opportunity to gain some much-needed revenue," Howard said.

However, Rep. Danny Bentley, a Republican from Russell, has likened some medical marijuana advocates to snake oil salesmen of the 1800s.

Bentley, a trained pharmacist, introduced a resolution "calling for the expediting of research regarding the safety and efficacy of the use of marijuana for medical purposes."

"Think about it," Bentley said last December. "Opioids and nicotine were marketed as harmless and went on, by scientific evidence, to show that they killed people."

Sen. Ralph Alvarado, a Winchester Republican who is also a medical doctor, echoed Bentley's concerns at the time.

"When you use the term 'medical marijuana,' everybody assumes that if you don't support that and you're a doctor, you must be some kind of an animal because you don't want people to have relief," he said. "But we need to have the research and the study to know how much, when to give it, how frequently, for what purposes and for what causes."

However, legalization advocates point to states such as Michigan and Illinois that have legalized recreational marijuana and expect to receive hundreds of millions of dollars in additional state revenue as a result.

Howard said that putting such dollars toward public pensions "would free up other state revenues for things like our public schools and universities, and we would see even more money from related economic development and reduced prison, court and drug-treatment costs."