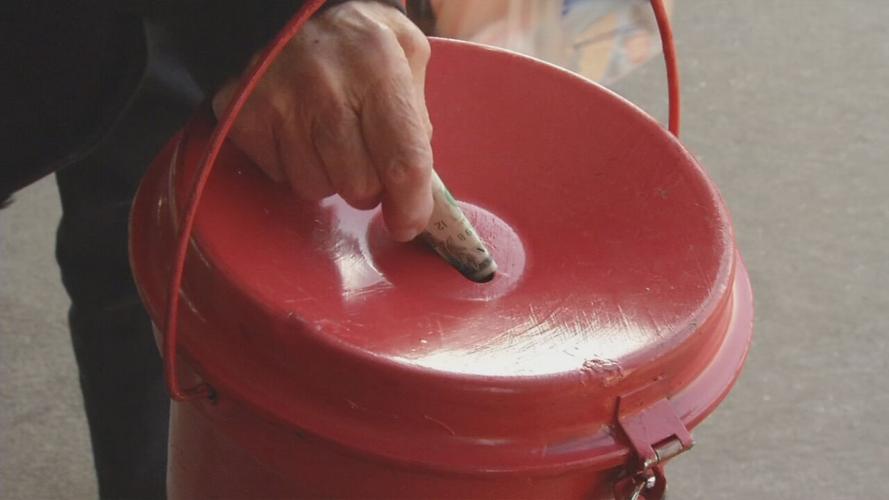 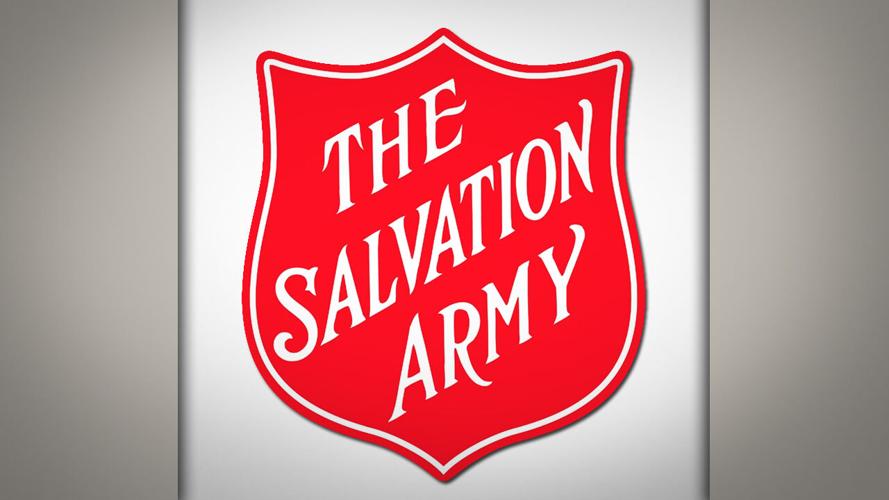 LOUISVILLE, Ky. (WDRB) -- After another holiday season, Salvation Army of Southern Indiana collected more than $214,000 during its Red Kettle campaign.

The Angel Tree program provided clothing, toys and two books per child - courtesy of a grant from the New Albany Rotary Club - to 3,026 children in the service areas of Clark, Crawford, Floyd, Harrison, Scott and Washington counties in Indiana. The toys were provided by Toys for Tots. Sixty-two volunteers served 613 hours to make the Angel Tree possible.

“We are so thankful for such a generous community with people who give of their time and money to serve those in need every holiday season,” Capt. Jonathan Fitzgerald, Salvation Army of Southern Indiana administrator, said in a news release.

Also a part of the Angel Tree program, 800 bikes were distributed thanks to partnerships with Bikes or Bust and the New Albany Fire Department. In addition, thanks to the Kroger Food Angel program, 1,743 food gift cards were given out.

“These funds help us to continue to serve all year through our emergency assistance, food pantry, and disaster services. We recognize the privilege and honor to be trusted with such significant investments," Fitzgerald said.

The Salvation Army was formed in London in 1865, and has been assisting nearly 30 million Americans each year.