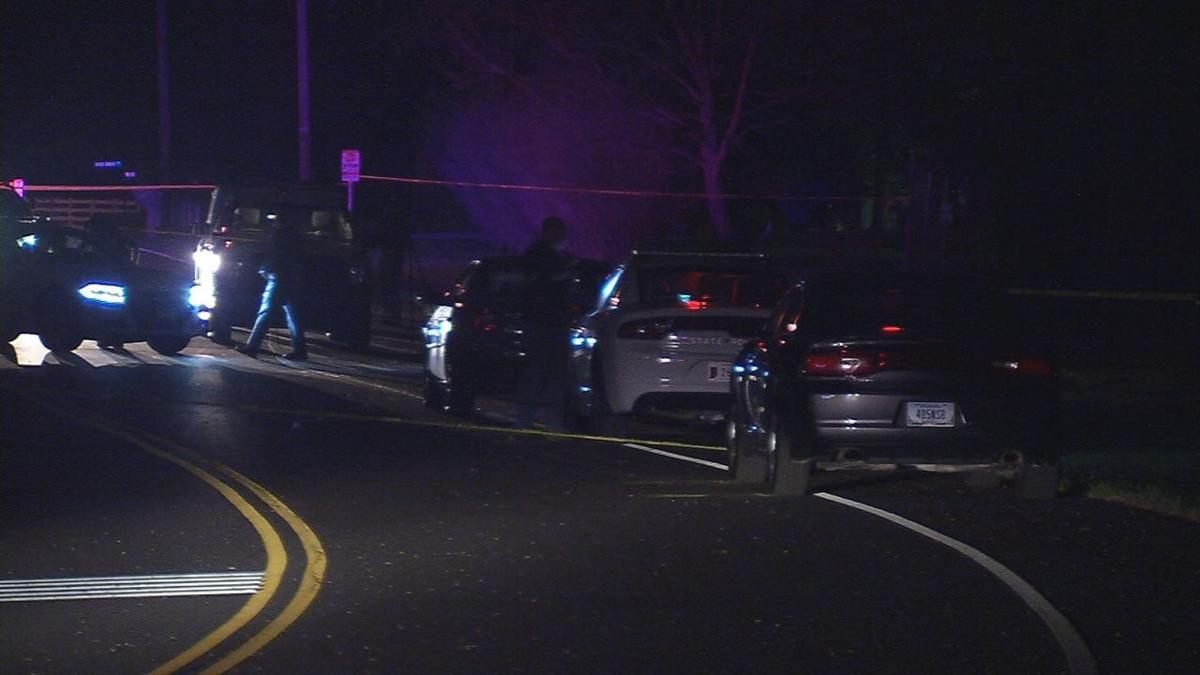 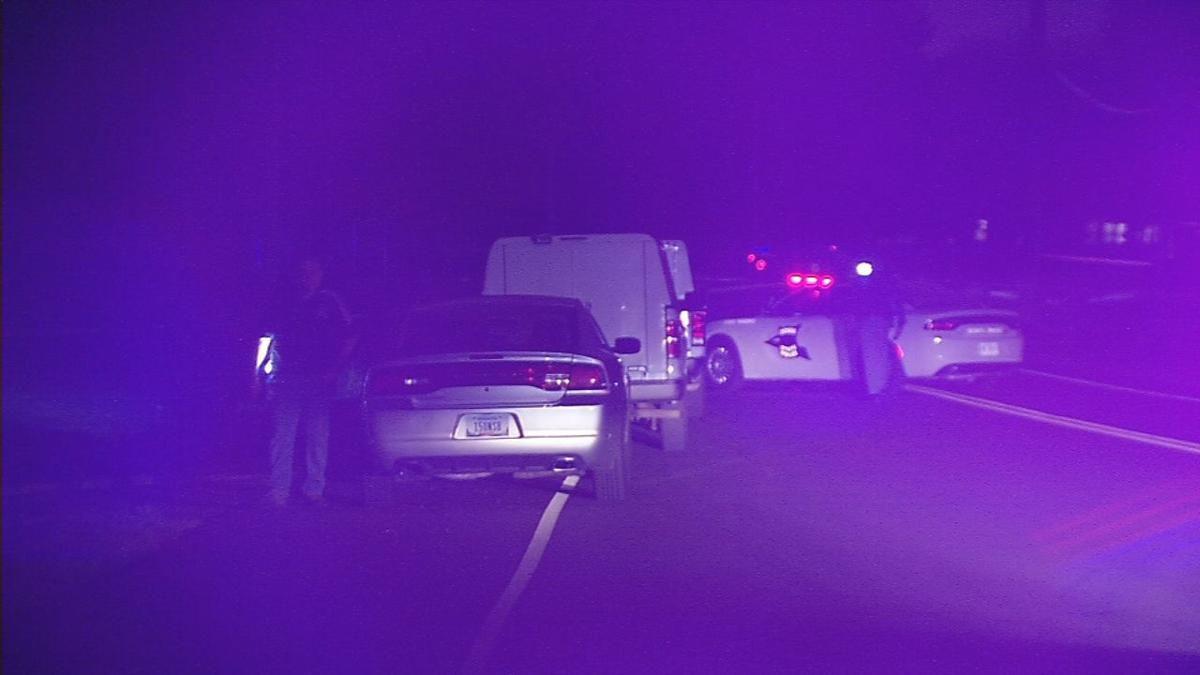 JEFFERSONVILLE, Ind. (WDRB) -- A 23-year-old Indiana State Police trooper was justified in his use of force and won't face charges in connection with the fatal shooting of a man on April 29 in Jeffersonville, Clark County Prosecutor Jeremy Mull said.

Malcolm Xavier Ray Williams, 27, was shot six times and killed in an altercation during a traffic stop, Mull said during a press conference Wednesday afternoon. Williams was the passenger in a car that was pulled over just before 1 a.m. on Middle Road near Loma Vista Court for not having working tail lights.

Mull said Trooper Clay Boley became suspicious of Williams when it appeared that Williams had given Boley the identity of his brother during the traffic stop. Antoinette Webb, with whom Williams had been in a long-term relationship, was about nine months pregnant and in the driver's seat. Mull said as Boley began questioning Williams on his suspected incorrect identity, Webb began having painful contractions. Williams asked Boley to get out of the car and go to the driver-side door to comfort Webb, to which Boley agreed, but only after a full pat-down.

During that pat-down, Boley found a magazine for a semi-automatic handgun. Williams claimed his gun was at home, and he simply forgot the magazine was on him. At that point, Boley had Williams sit back down in the passenger seat. Shortly thereafter, Mull said, Boley noticed Williams "blankly'" staring at him through the passenger side window. Williams then reached into the glove box, Mull said, grabbed the gun he previously said was at home, and began firing through the window at Boley.

Boley didn't have his weapon out at the time, but he reached out and grabbed Williams' gun, Mull said, and "trapped" it against his body so as to divert the shots away from him. He then drew his own gun and exchanged gunfire with Williams, hitting him once in the right side, once in the inner thigh and four times in his back.

Boley, along with Jeffersonville Police officers and EMTs, provided aid to Williams, Mull said, but Williams was pronounced dead in the ambulance on the way to the hospital.

Mull said he consulted with the pathologist who conducted Williams' autopsy, and he said the evidence is consistent with Boley's explanation of what happened. Boley said he tried to avoid shooting Webb, and she jumped out of the car and onto the ground after shots were fired. She wasn't hit.

Boley was treated at the hospital for temporary hearing loss from his proximity to the gunshots and gunpowder burns on his arms. He has since returned to his patrol.

The initial investigation, conducted by ISP, was completed and sent to Mull for review on June 16. Mull said ISP troopers don't wear body cameras, and only two patrol cars in the Sellersburg post have dash cams, so there is no video or audio evidence in the case. One man who lived nearby was interviewed, though his only account was of hearing shots fired.

Mull said that interviews conducted with Boley and Webb are consistent with the evidence gathered at the scene. Webb said she didn't see much of what happened.

"People have more faith when there is video footage of an incident, and certainly that is preferable," Mull said. "In this case, the officer's account at what happened is supported by all the evidence that was collected in the case."

Williams had multiple arrest warrants out of Clark County at the time of the shooting, including two cases of criminal mischief and invasion of privacy in relation to Webb. Mull said the fact that they were even together on that night, in which Webb said they were headed to McDonald's, was a violation of a no-contact order from a judge stemming from those previous incidents. Mull said there was a "history of violence" in their relationship.

Williams was also in violation of his home incarceration on April 29.

Mull said Williams regularly carried the gun used in the shooting, but it's unknown who owns it. Facebook posts show him with that gun in his hand, Mull said.

Boley is a former Army ranger with multiple tours overseas, Mull said, and was a graduate of the Indiana State Police Academy.

A meeting was scheduled Wednesday afternoon between Mull and Williams' mother to discuss the findings of the investigation before they were made public. But Mull said just before the scheduled meeting, she called and said she wouldn't come, wishing instead to consult with lawyers before meeting.