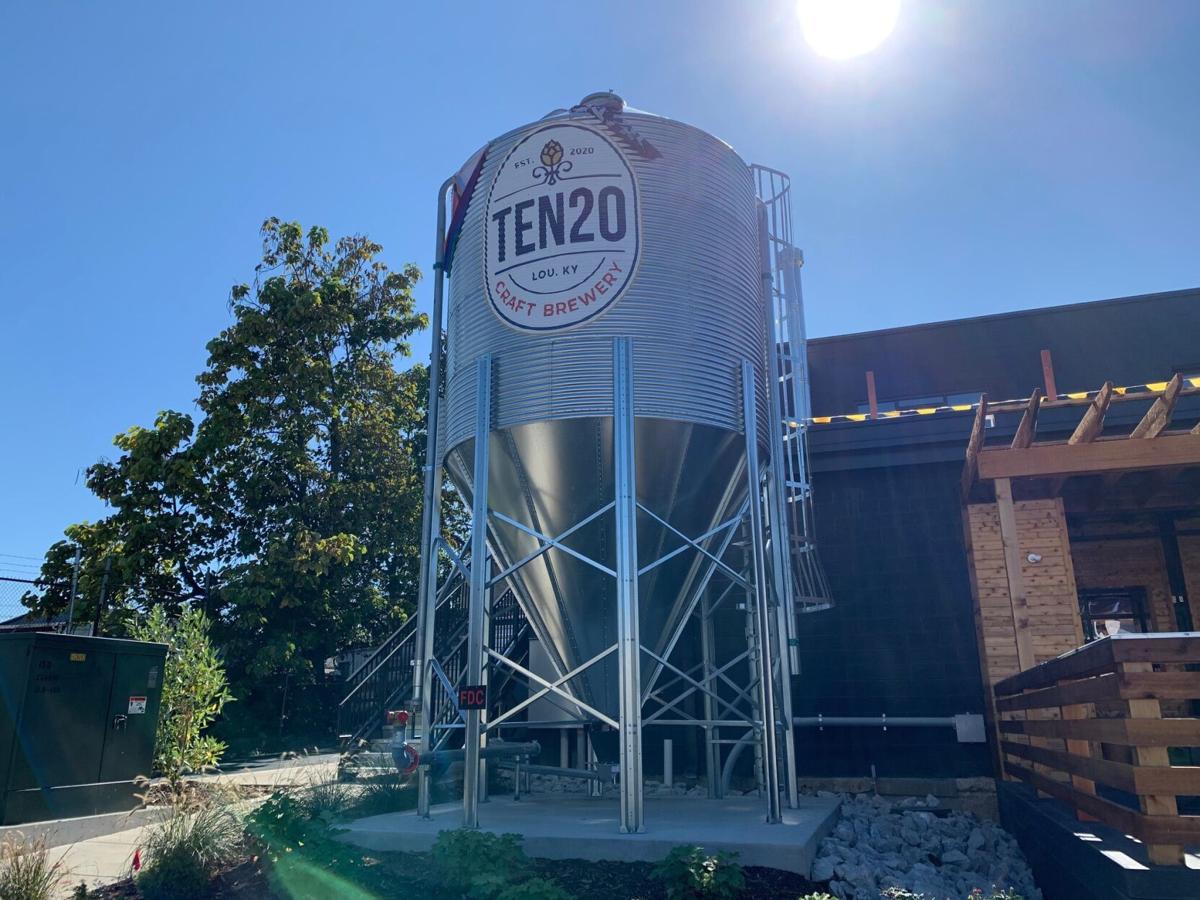 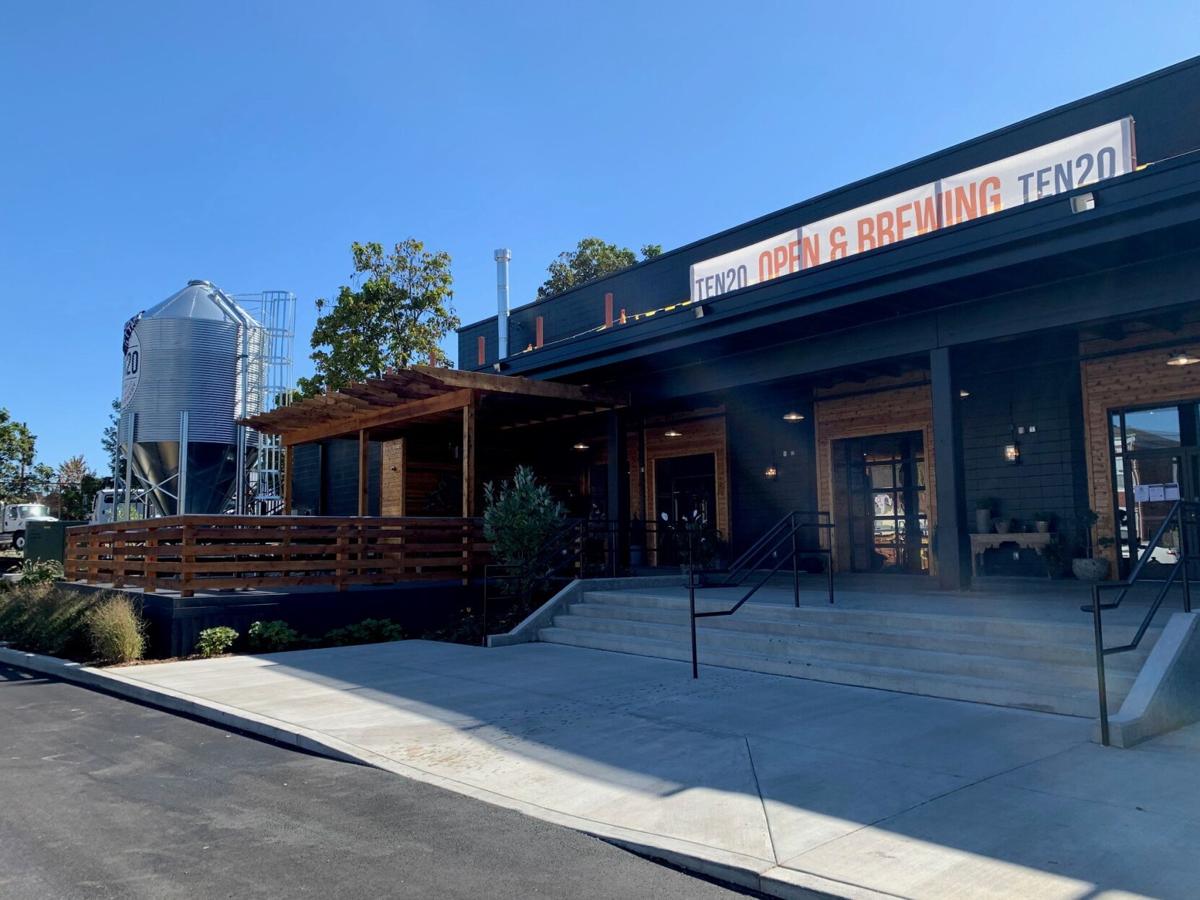 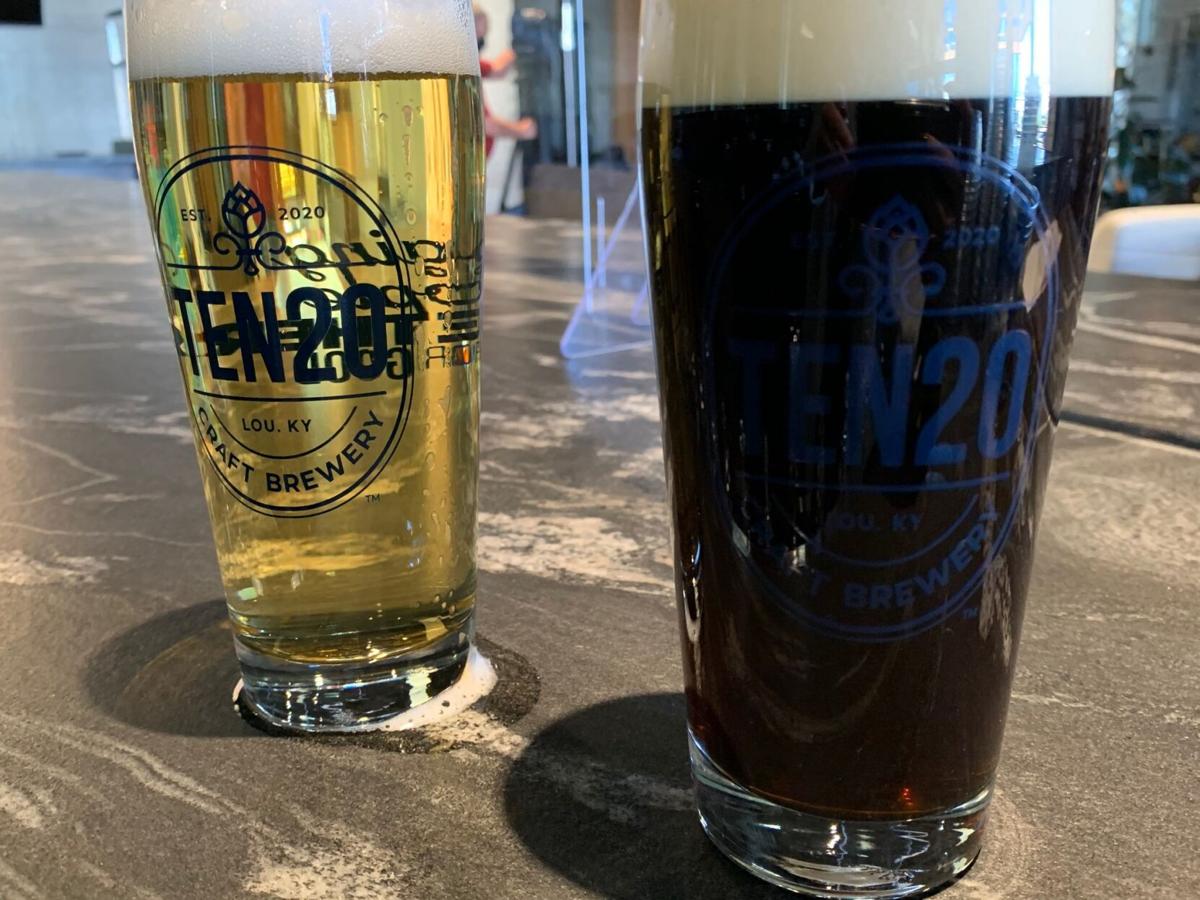 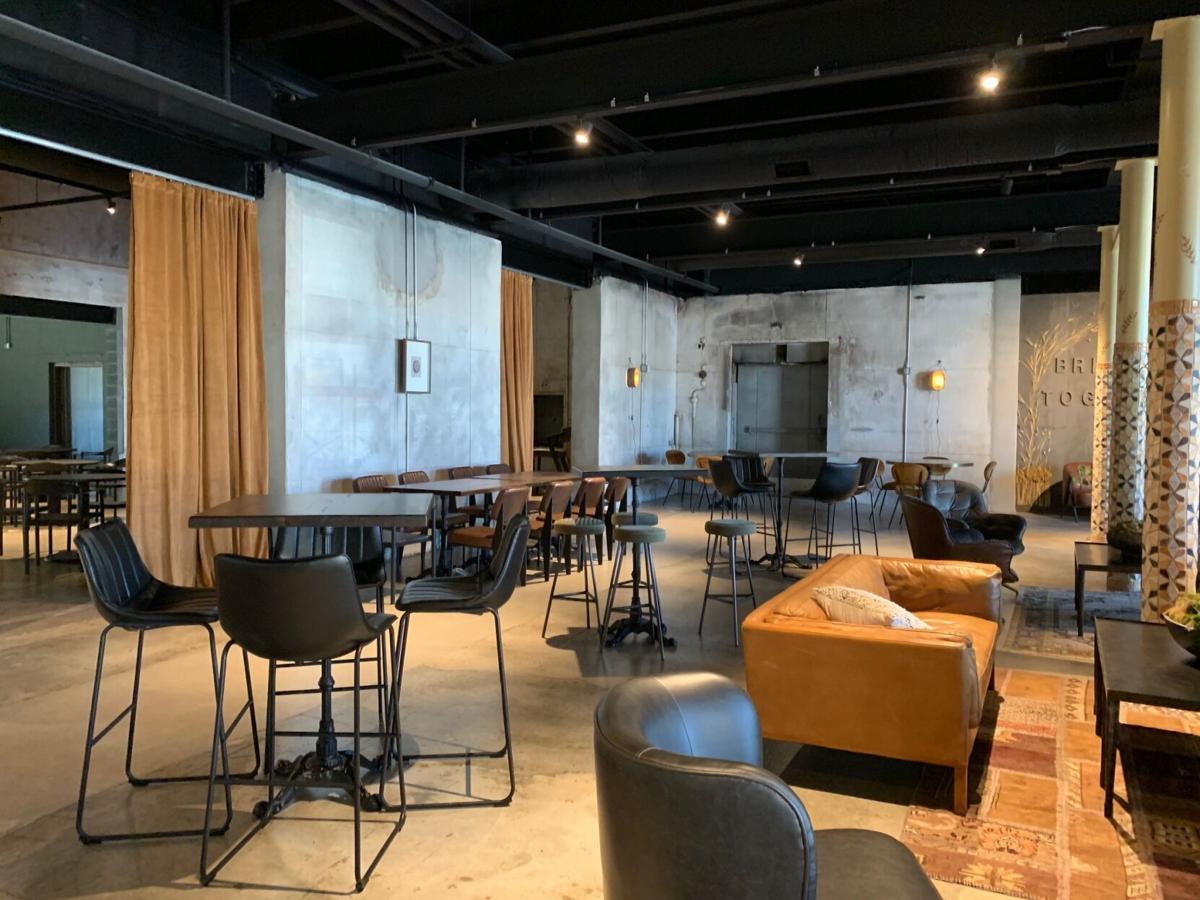 The brewery plans to open a 2,000 square foot taproom in Anchorage, next to The Village Anchor on Park Road.

“We are so pleased to have the opportunity to expand our footprint in Louisville within a year of opening our primary location in Butchertown,” said Jim McGuire, who is part of the TEN20 ownership group.

Owners broke ground in the summer of 2019 on the facility at 1020 East Washington St., hence the name Ten20.

Inside the new taproom, Ten20 plans to offer its flagship beers and rotating seasonal selections that will be brewed at its production facility in Butchertown.

“In addition to our core lineup, we plan to serve some new beers that will only be available in Anchorage," said Larry Horwitz, head of brewing operations at TEN20.

Construction is underway now on the taproom in Anchorage, which is slated to open this fall.