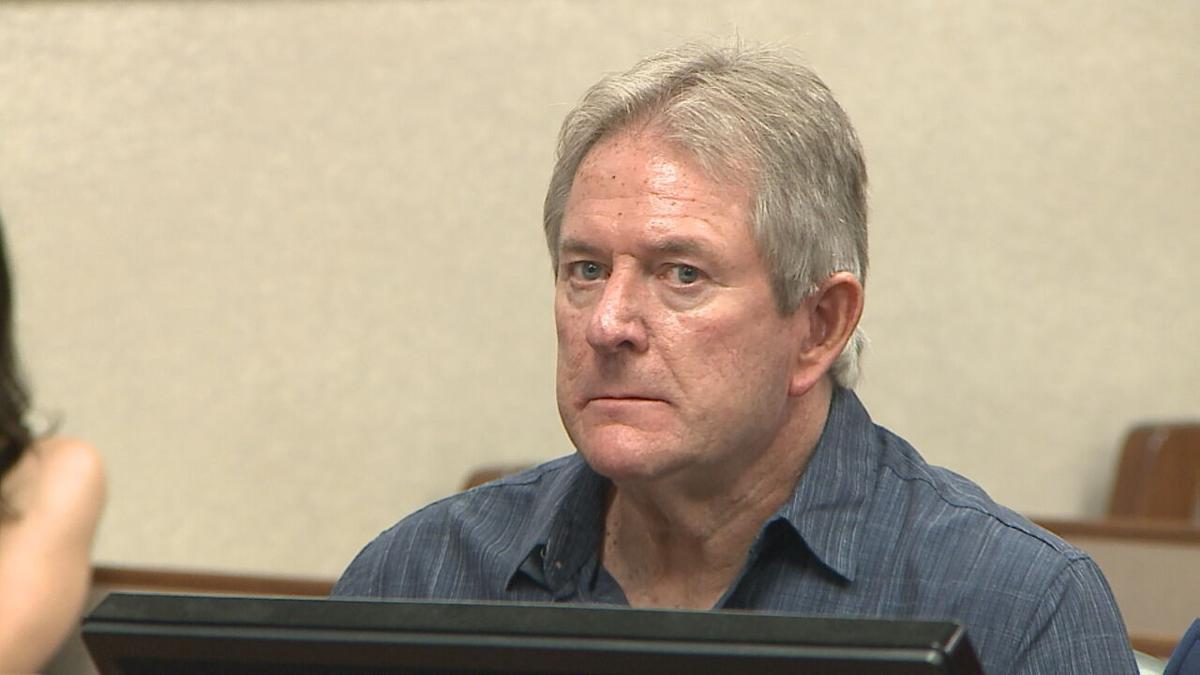 Roger Burdette appears in court for a pre-trial conference on Friday, June 11, 2021 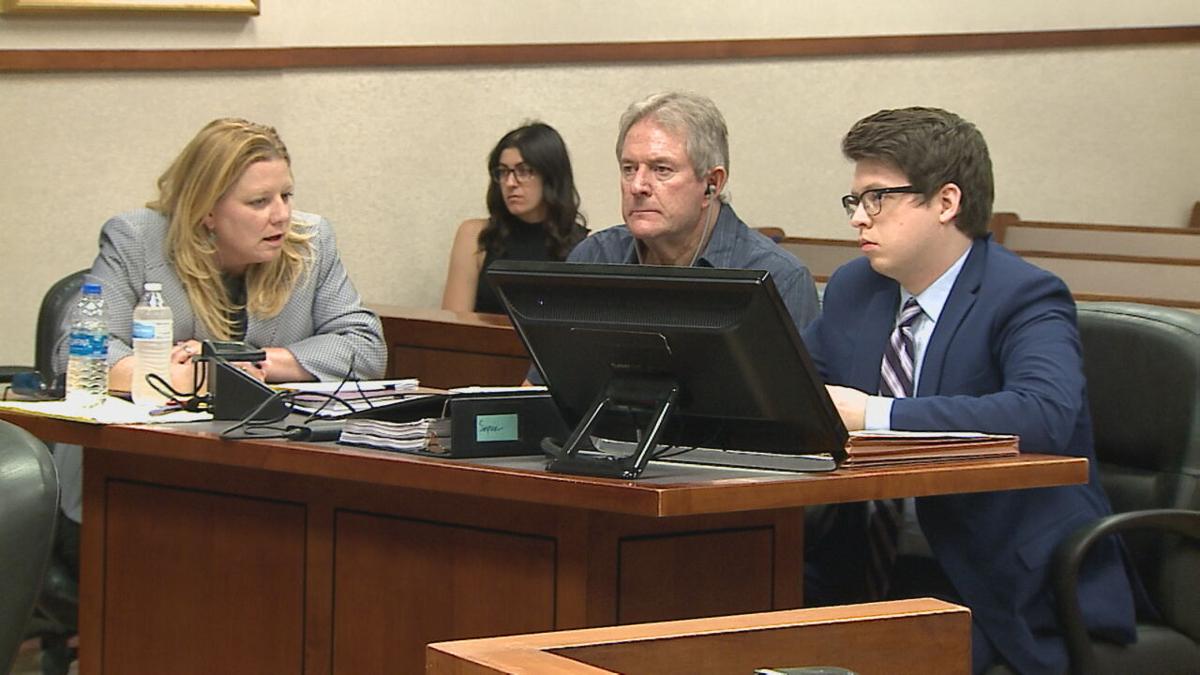 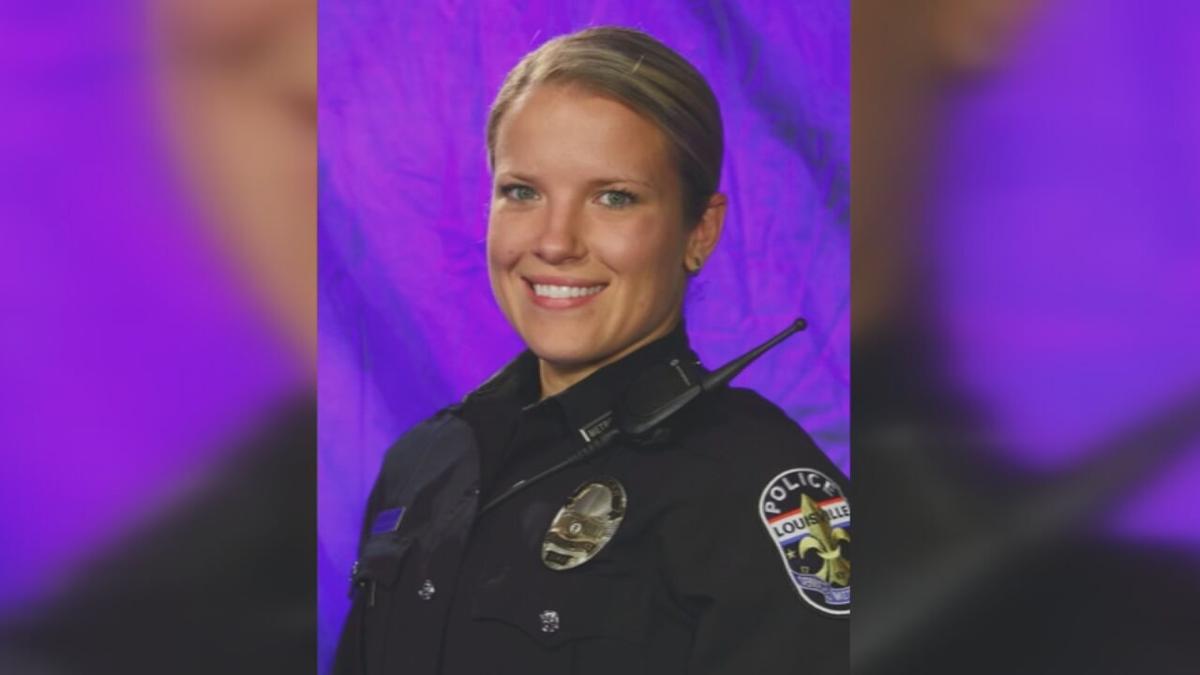 Roger Burdette appears in court for a pre-trial conference on Friday, June 11, 2021

LOUISVILLE, Ky. (WDRB) -- The trial date for the truck driver charged with murdering a Louisville Metro Police detective has been pushed back nearly three months.

Detective Deidre Mengedoht was killed in a fiery crash on Christmas Eve 2018. Her police car burst into flames after an MSD tanker truck hit it on Interstate 64 East in front of the Belvedere in downtown Louisville. That tanker, was driven by Roger Burdette.

The criminal trial was scheduled to begin next month on July 12, but during Friday's hearing Judge McKay Chauvin pushed the date back nearly three months to Oct. 4, largely to do issues with witnesses on both sides possibly not being available to testify during the July date.

"The problem is we can't guarantee we can get a deposition in the can, so to speak, and I don't think that's going to change based on anything that happens next week, so I am going to strike the trial from the 12th in anticipation of trying Oct. 4," said Chauvin.

During the court proceedings Friday, Chauvin discussed motions filed by the defense, including the requests to review potential jurors’ social media accounts. Chauvin argued the system is founded on trust.

The Commonwealth made a push to keep the July 12 trial date, but due to issues with guaranteeing witness testimony during that time, Chauvin ultimately decided on a new, tentative trial date for Oct. 4 at 9:30 a.m.