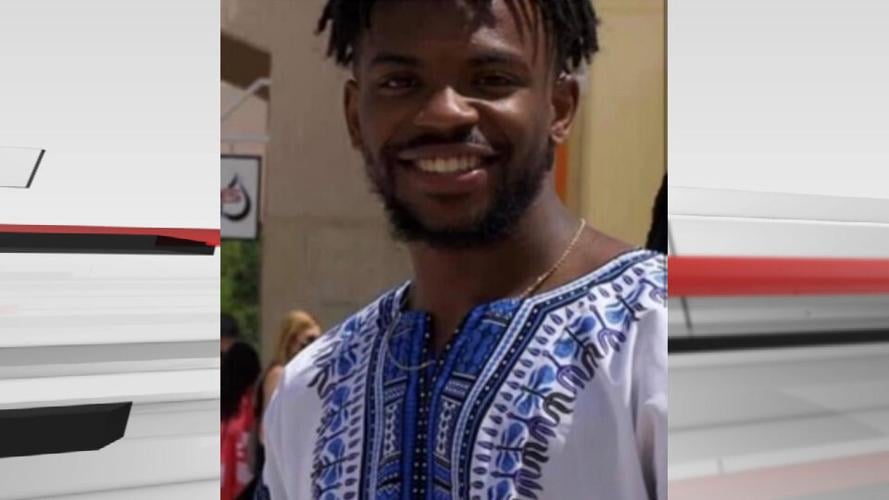 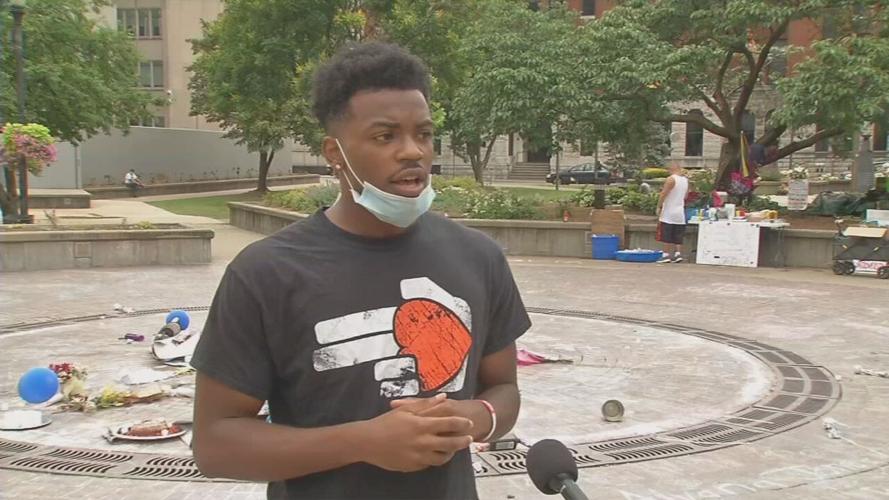 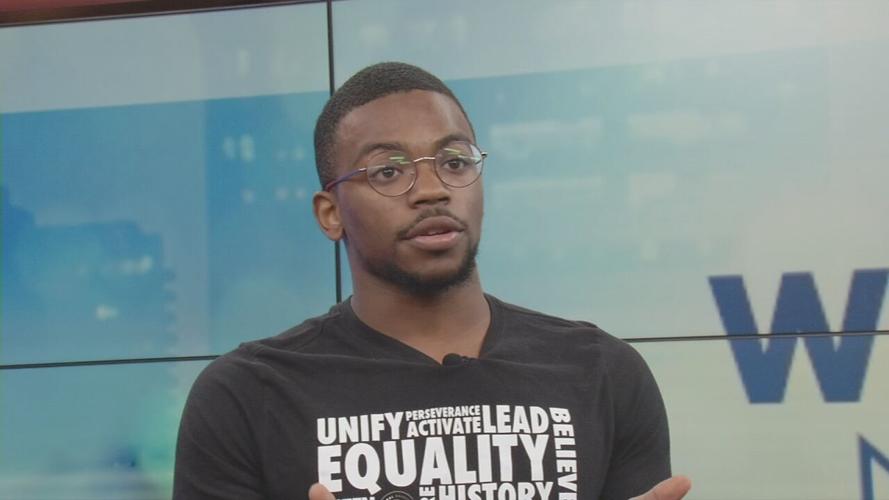 LOUISVILLE, Ky. (WDRB) -- A local columnist and activist who was reported missing eleven days ago has been found safe, according to police.

The Louisville Metro Police Department announced Thursday morning that 20-year-old Quintez Brown has been located. No further information has or will be released.

Previously Brown had not been seen since Saturday, June 19, at 4 p.m.

Brown's family released a statement on Thursday saying he is safe and with family.  They thanked the public for helping in the search.

"We are asking for privacy and would appreciate everyone's patience and support while we tend to the most immediate need, which is Quintez's physical, mental and spiritual health," the statement from Cecilia Brown and Jacobe Daughterty said. "Through this experience, it has been evident that the institutions in Louisville are ill-equipped to support families and people in these situations. We encourage everyone to check in on those near to their hearts."

We're asking for the community's help to find one of our students. Quintez Brown was last seen on Saturday at Algonquin Park. The 20-year-old is about 6' tall and 180 lbs. with a shaved head and face. He was last seen driving a dark blue '06 Nissan Sentra, plate # 827 ABK. (1/2) pic.twitter.com/nfMOshmYrk

A report by The Courier Journal indicated he recently worked as an intern for the newspaper and had been a frequent contributor to the outlet's opinion section.

Brown, who has been active with Black Lives Matter Louisville and the University of Louisville's Youth Violence Prevention Research Center, spoke to WDRB News in June of 2020 after demonstrating in downtown Louisville daily to voice his frustrations with how black people have been policed throughout the country.

He also spoke out in 2019 about his discomfort with armed police serving as school resource officers in Jefferson County Public Schools.

BOZICH | What is the first step forward for Louisville basketball?

CRAWFORD | Pain and passion: Bellarmine battles in loss at UCLA, prepares for Kentucky