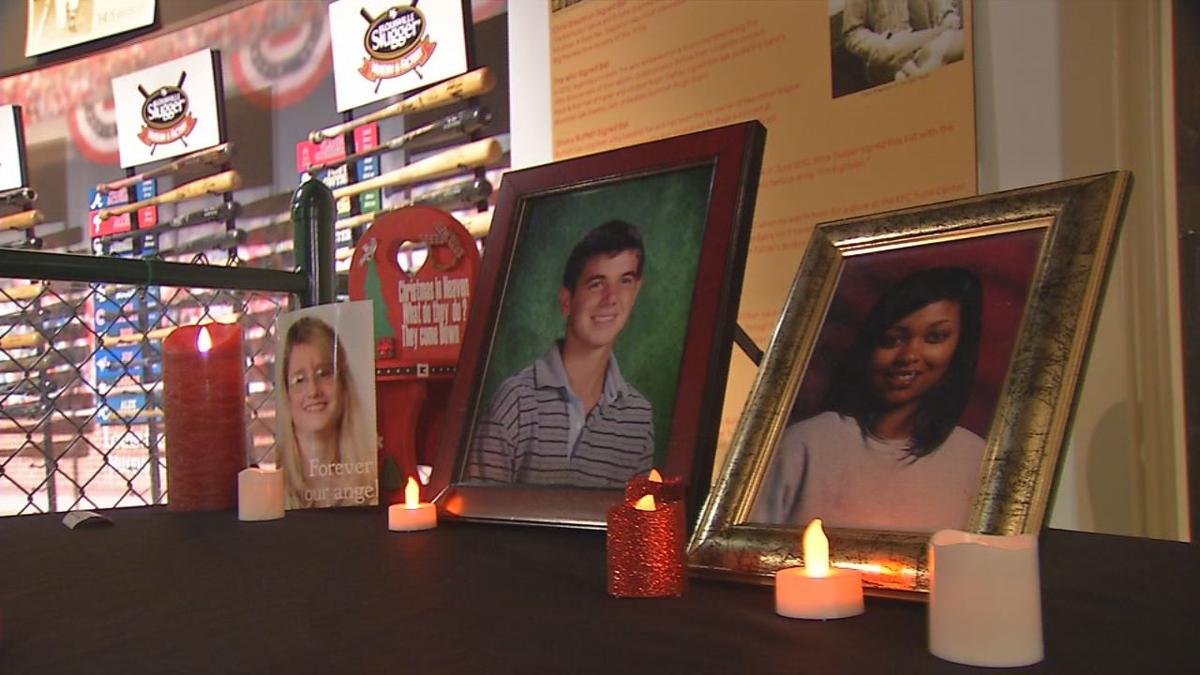 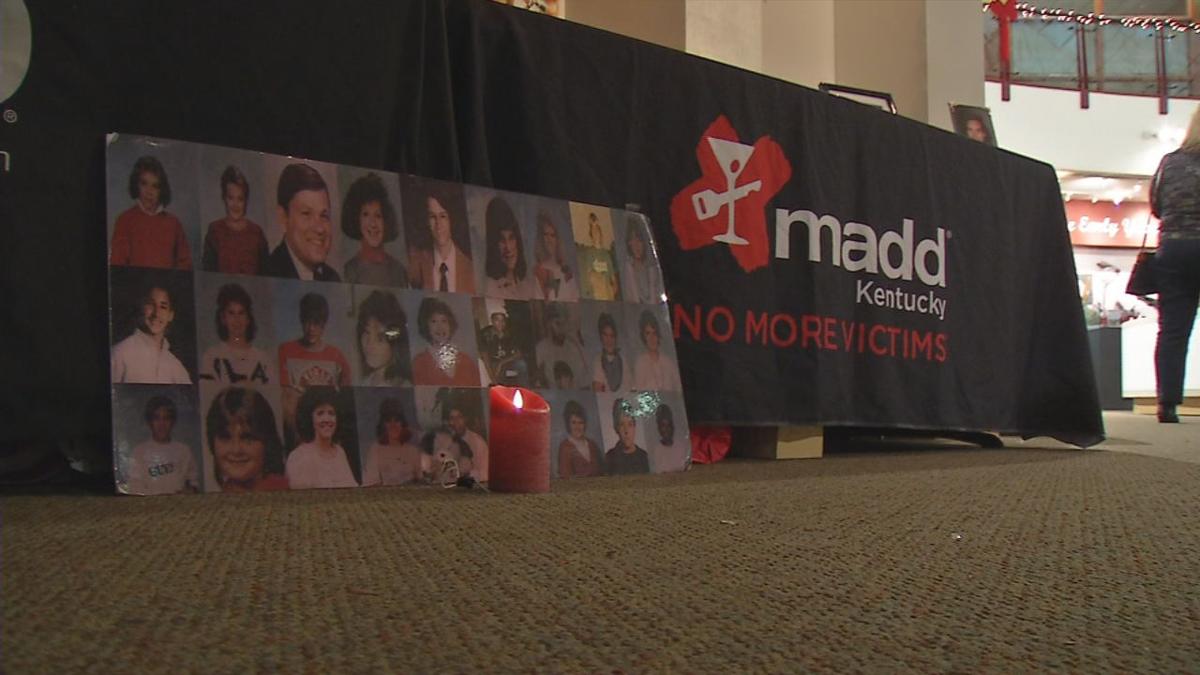 LOUISVILLE, Ky. (WDRB) – One by one, family members named loved ones killed by impaired drivers. Their photos and candles were placed around Slugger Museum, as Mothers Against Drunk Driving honored the lives lost.

“I don't want anyone else to have to go through what we went through. I want everyone to be safe when they get into a car and drive,” said Lois Windhorst, founder of Kentucky MADD.

“It’s a circus every day, and a dangerous circus,” he said.

On top of that, he said, fewer officers are keeping the roads safe.

“The traffic division unit has been cut in half ... because the budget constraints,” O’Connell said.

Dean Kisling, an LMPD traffic officer for 14 years, said that through crash reconstruction and working with the prosecutor's office, he tries to bring closure to the families.

Kisling and other LMPD officers know all too well what it's like to lose someone in a crash. Detective Deidre Mengedoht was killed on Christmas Eve last year. Prosecutors say the man who crashed into her, Roger Burdette, was on a narcotic.

“The police department is a family in its own right," Kisling said. "So we lost one of our own. That is difficult, just like the families that are here grieving. We're much like them in this case."

No matter where you are in the grieving process, Windhorst said it's important to come together.

“That's so we can give them hope and see some of us who have made it a lot farther down the road than they are,” she said.