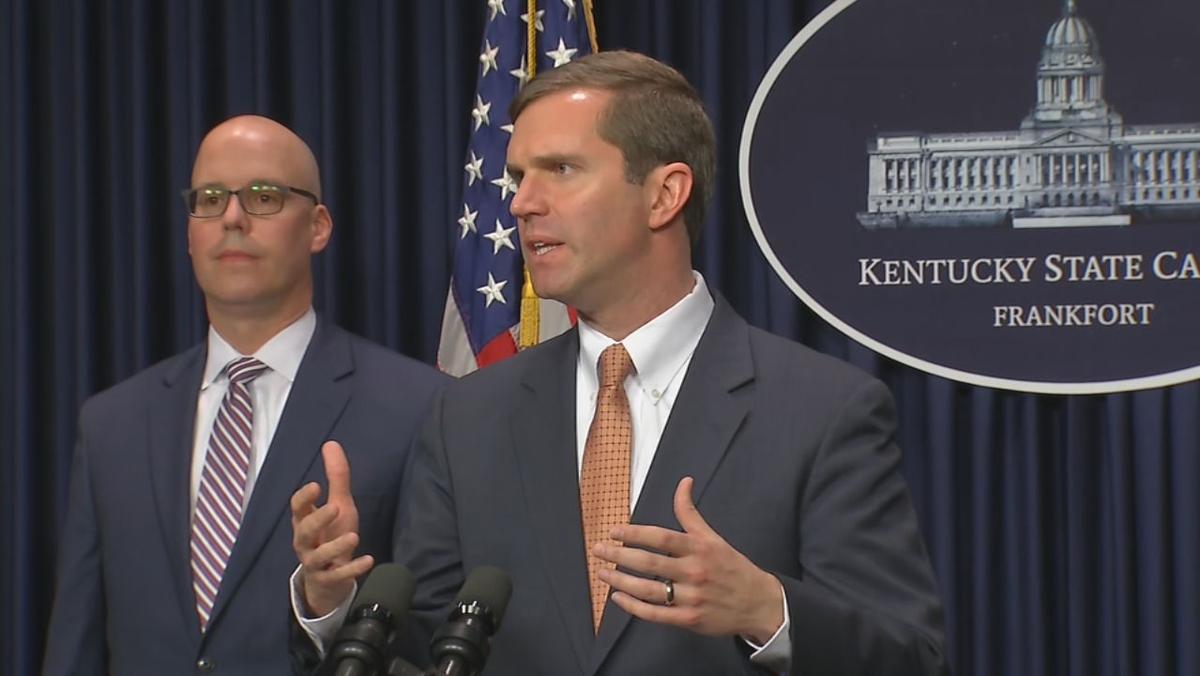 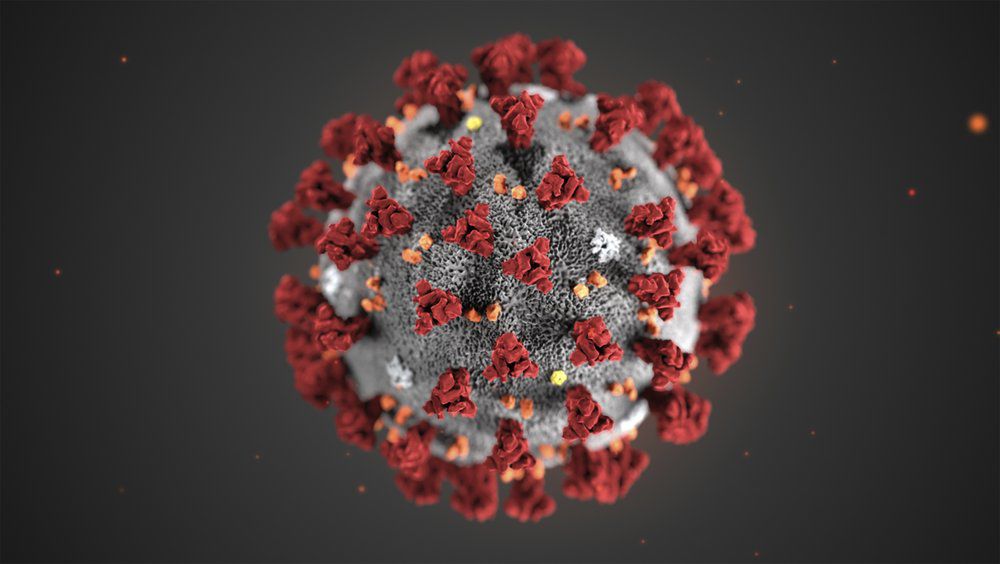 This illustration provided by the Centers for Disease Control and Prevention in January 2020 shows the 2019 Novel Coronavirus (2019-nCoV). This virus was identified as the cause of an outbreak of respiratory illness first detected in Wuhan, China. (CDC via AP)

This illustration provided by the Centers for Disease Control and Prevention in January 2020 shows the 2019 Novel Coronavirus (2019-nCoV). This virus was identified as the cause of an outbreak of respiratory illness first detected in Wuhan, China. (CDC via AP)

The patient is at UK Chandler Hospital in Lexington and is being treated in isolation.

The governor said he was not ready to release information about the person’s travel, but Kentucky Public Health Commissioner Dr. Steven Stack said experts will begin "contact tracing" to determine with whom the infected person was in contact and where they traveled.

Ten people in Kentucky have been tested for the virus and the results were negative for nine of them, state officials said.

Beshear and Stack said the overall threat to Kentuckians remains low, and they urged people to remain calm.

"We knew it was coming. We are ready,” Beshear said.

The governor said that Kentucky should expect more cases, but Kentuckians should go about their lives as normal, though they should make sure to wash their hands properly and, if they are sick, to stay away from work and gatherings.

“People should go about their daily lives but practice better hygiene," Beshear said.

The governor also said he would ask Kentucky Attorney General Daniel Cameron to activate price-gouging measures to prevent excessive prices on items such as sanitizers.

Eric Friedlander, the acting secretary for the Kentucky Cabinet for Health and Family Services said he is confident local health departments are prepared to deal with the problem.

Louisville Mayor Greg Fischer announced late Friday afternoon that he and local health officials would provide an update on the city's coronavirus preparations on Monday morning.

UK officials said in a news release that its health care team "has taken every precaution and followed the appropriate (CDC) protocols to prevent exposure to other patients and caregivers."

The U.S. Centers for Disease Control & Prevention maintains a state-by-state list, although as of Friday afternoon it had not been updated to reflect the Indiana case.

According to the Indiana health department, human coronaviruses most commonly spread from an infected person to others through:

The best way to protect yourself from any respiratory illness, including the flu, is to:

Officials stressed that facemasks are not effective for preventing infection and should be worn only be people who are already infected.