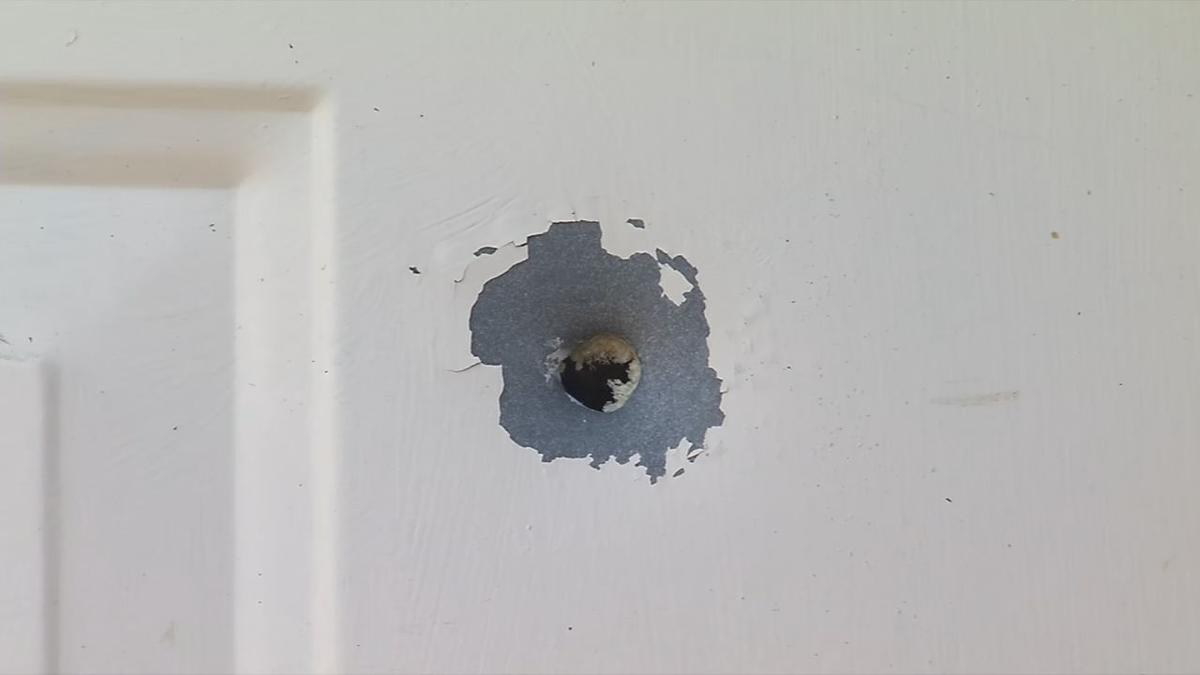 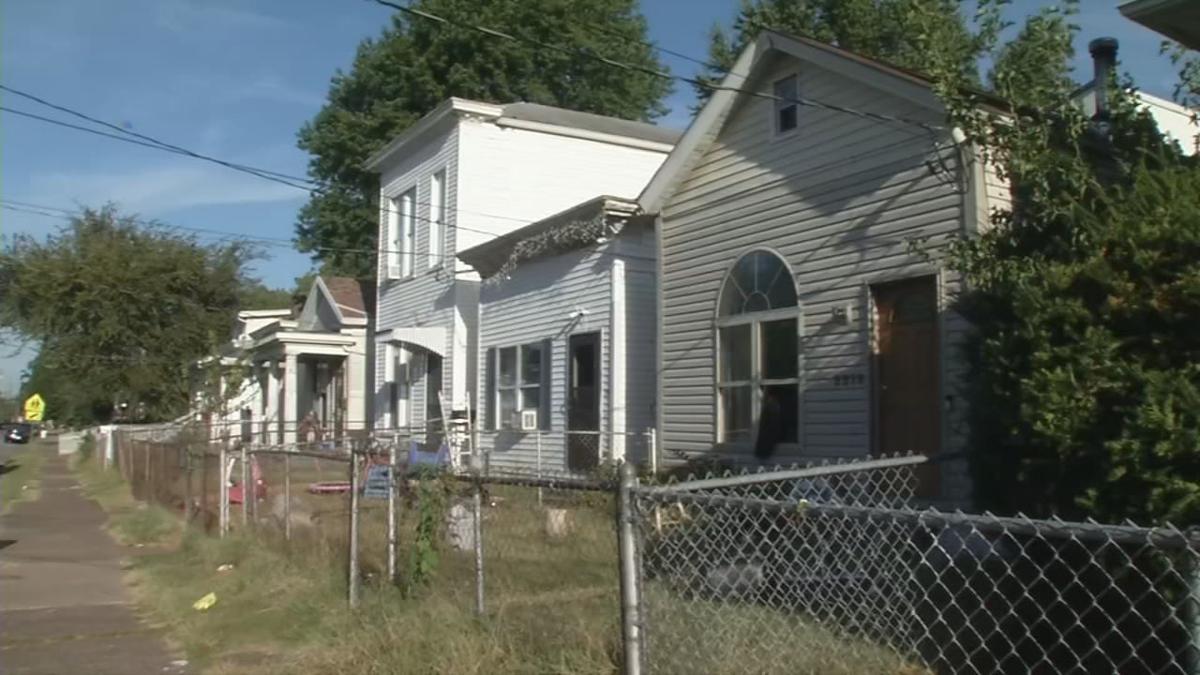 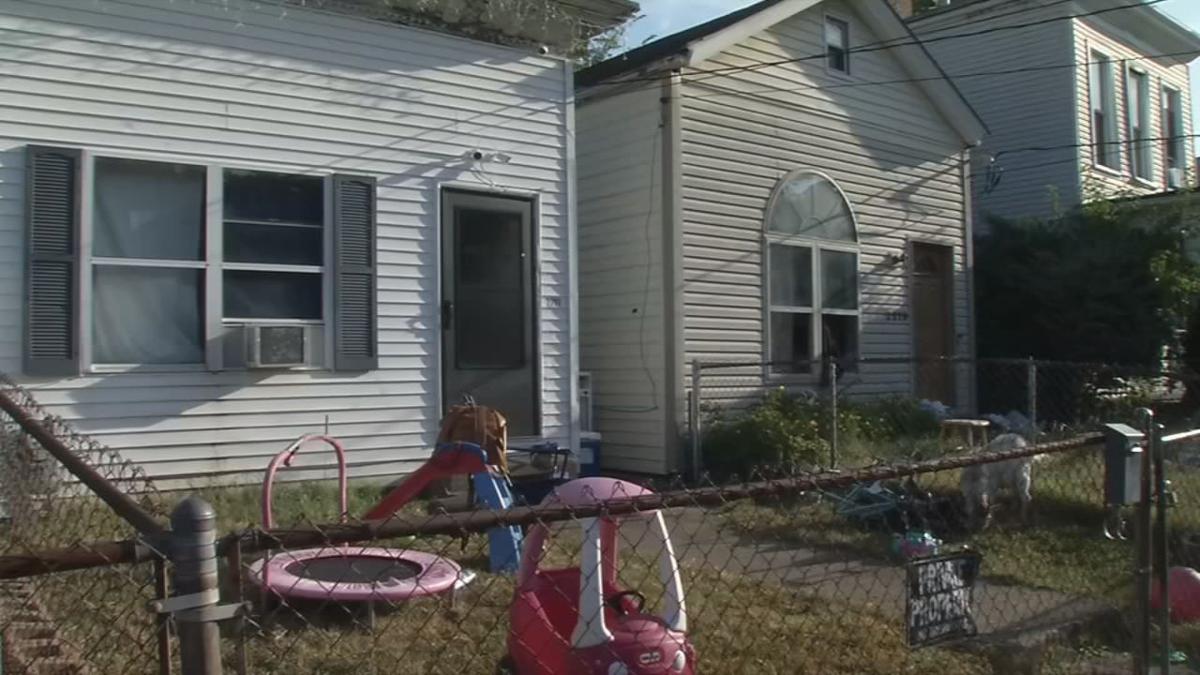 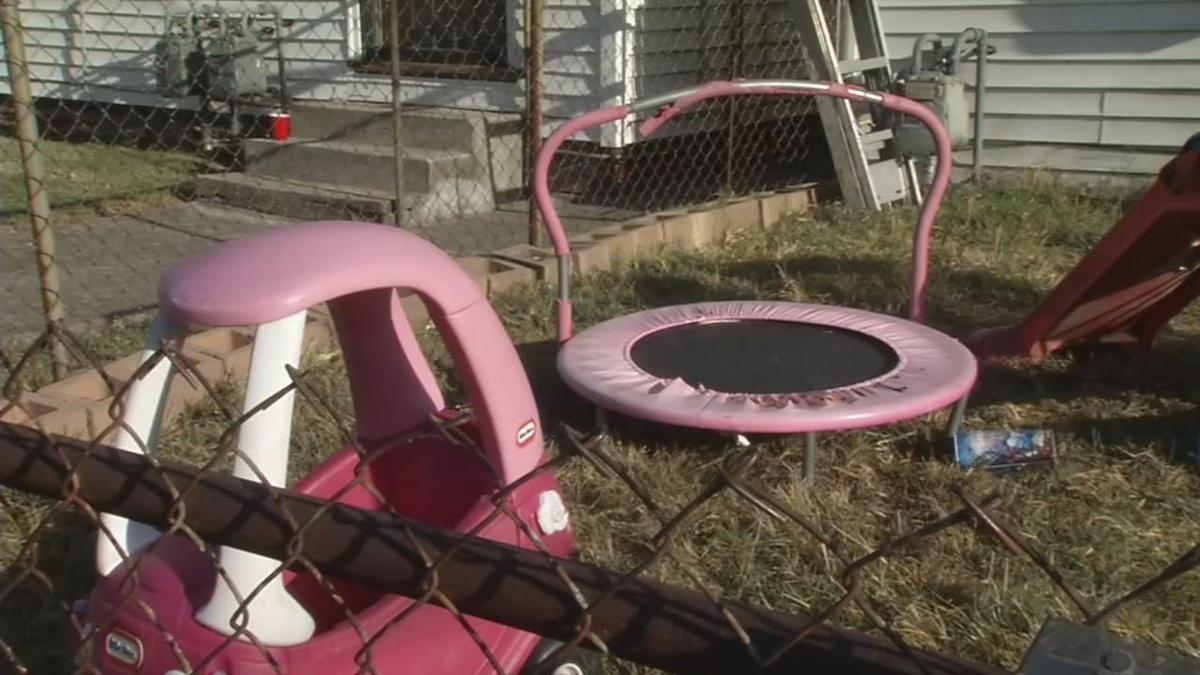 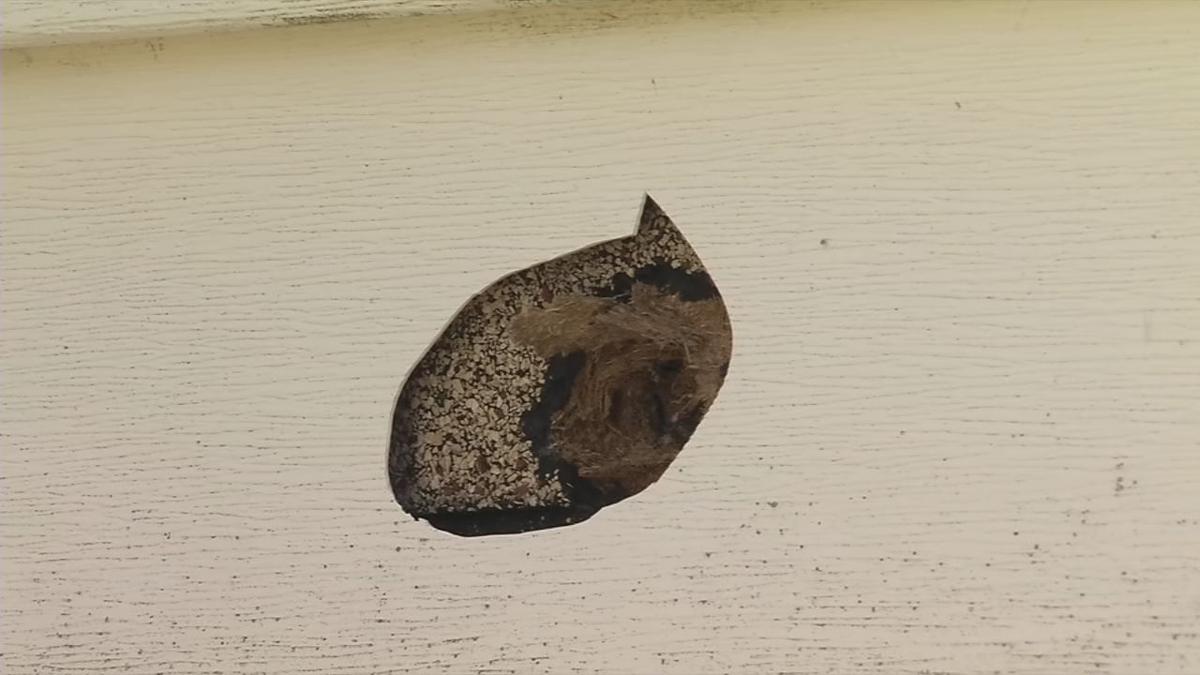 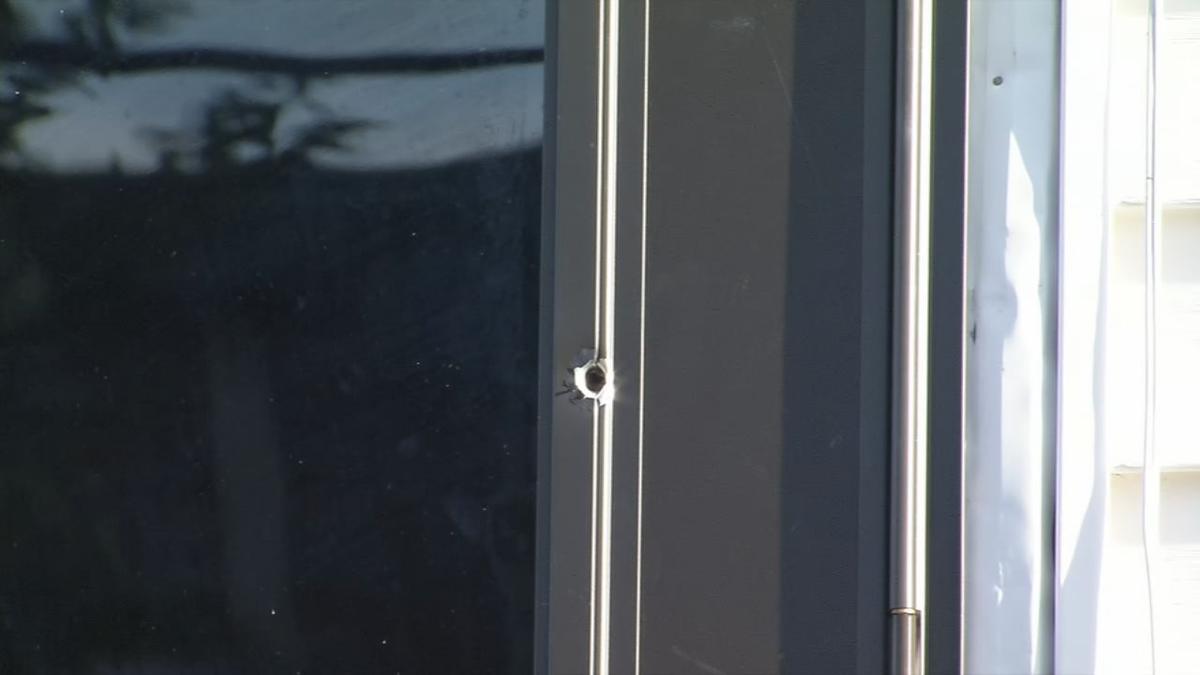 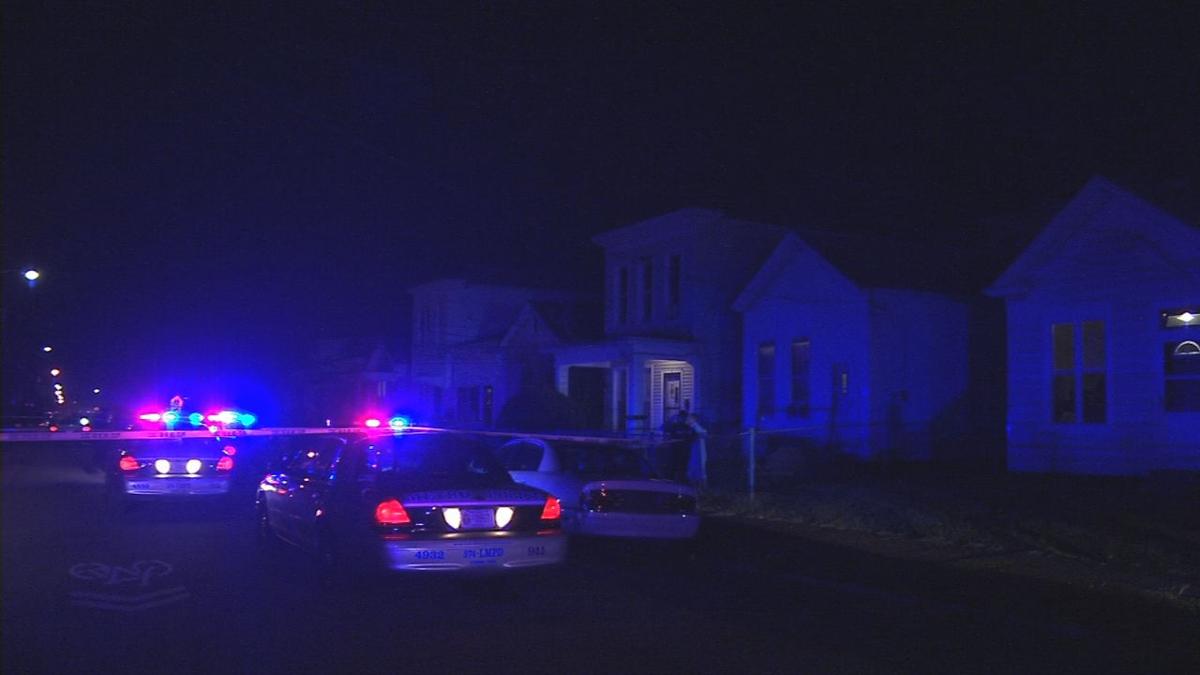 LOUISVILLE, Ky. (WDRB) -- Family members say a 2-year-old girl who was grazed by a stray bullet Thursday night is recovering after undergoing surgery.

The girl is currently at Norton Children's Hospital.

Neighbors say they heard a group of people arguing outside before the gun went off.

A family member of the girl says her mother went to close their house door for safety. The girl followed behind her mother, and that's when one of the shots went through the door and grazed the toddler.

These are the bullet holes left behind in the door from where a 2yo was grazed by a stray bullet last night. @WDRBNews pic.twitter.com/Cjl5GieCnj

Several bullet holes were left behind on their house and windows were shot out of their neighbor's house.

"With that uptick in shootings like that, unfortunately, children become the causalities, whether they're hit by a bullet or not," he said. "And at the end of the day, you feel helpless."

The girl who was hit is expected to survive.

As for the investigation, police are still looking for the person responsible for the shooting. Anyone with any information is asked to call the police anonymous tip line at 502-574-LMPD (5673).