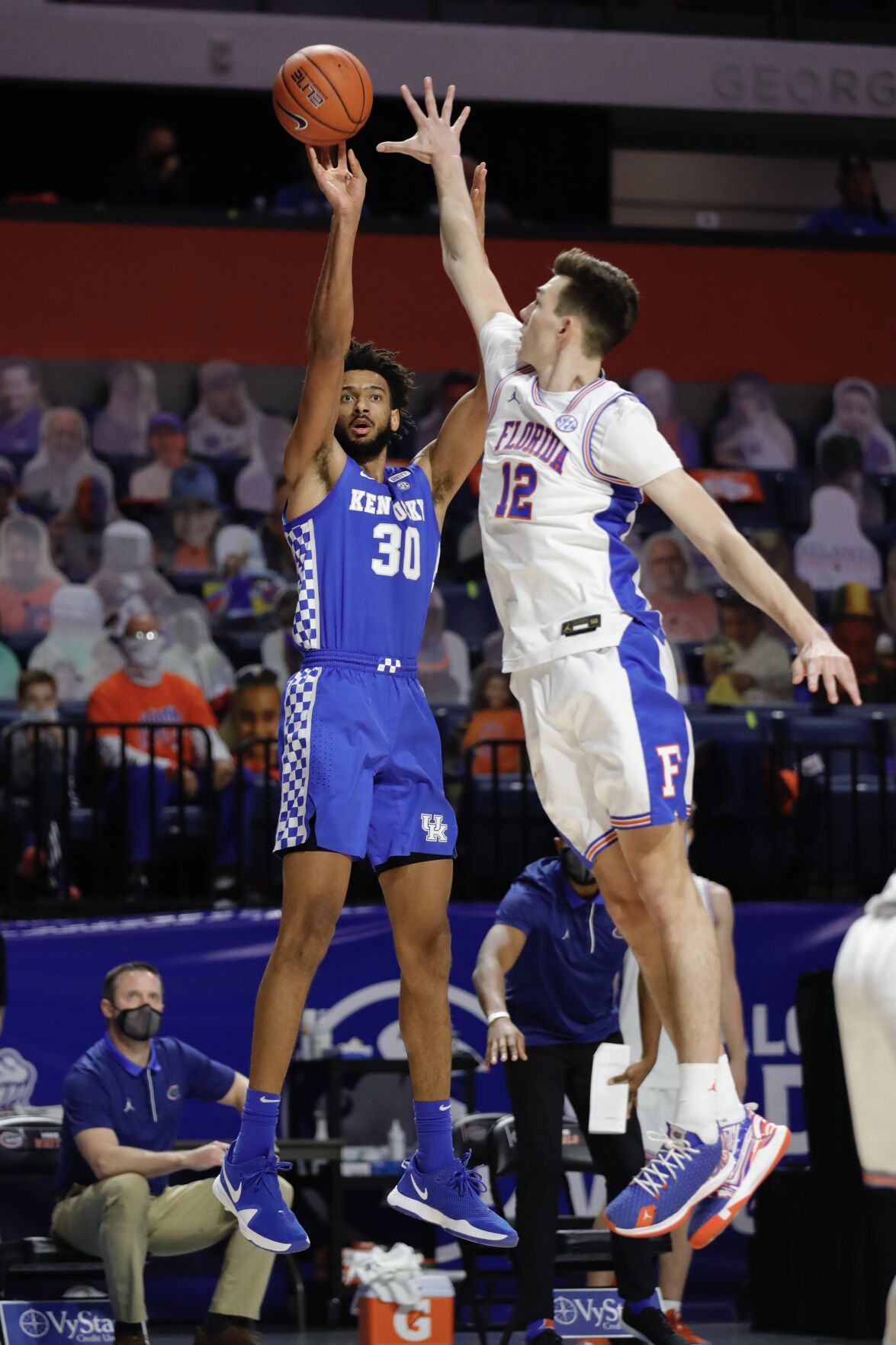 Kentucky forward Olivier Sarr scored inside and outside against Florida Saturday. SEC Photo. 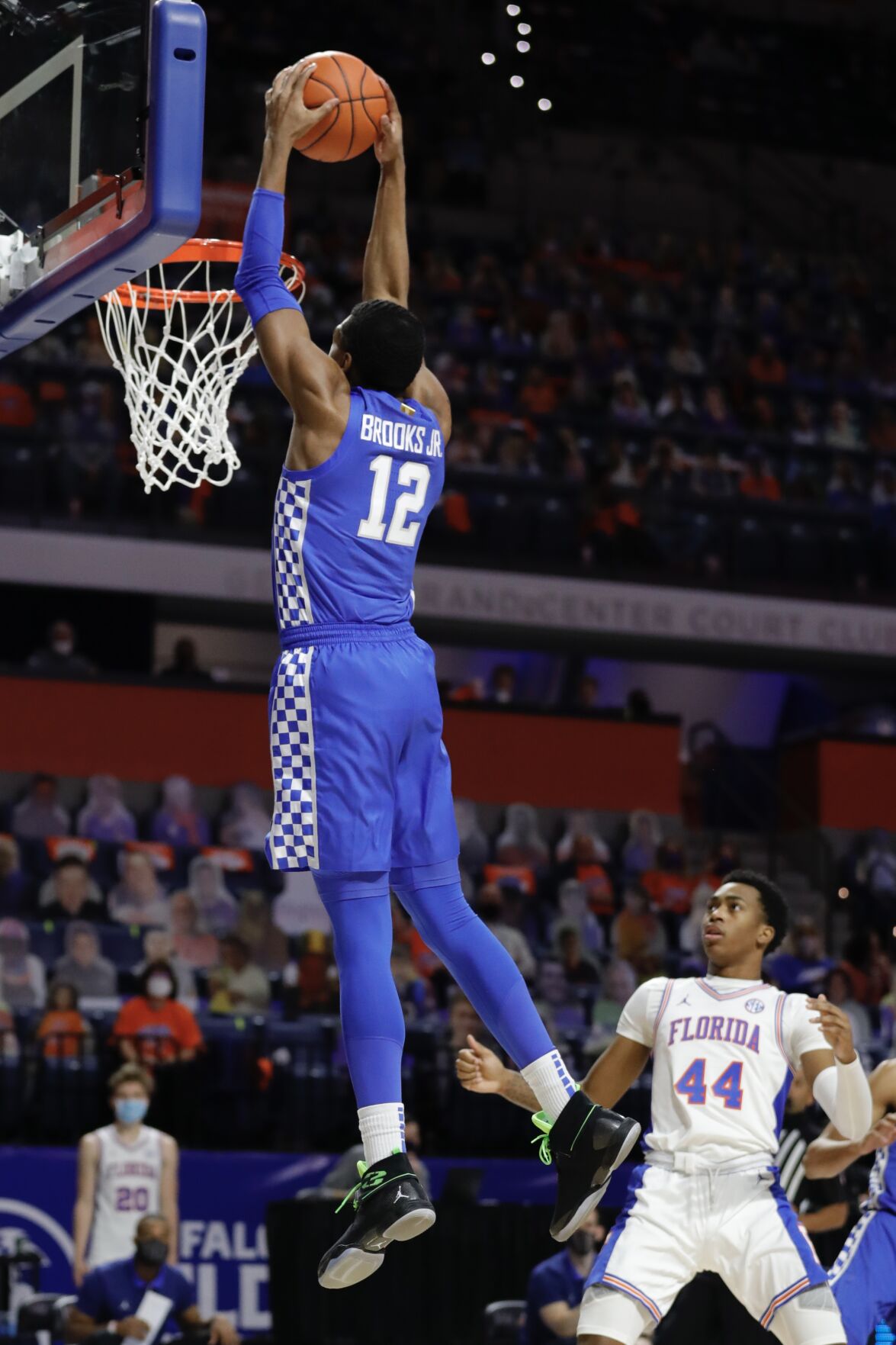 Keion Brooks was a solid contributor in his first game back from injury for Kentucky. SEC Photo. 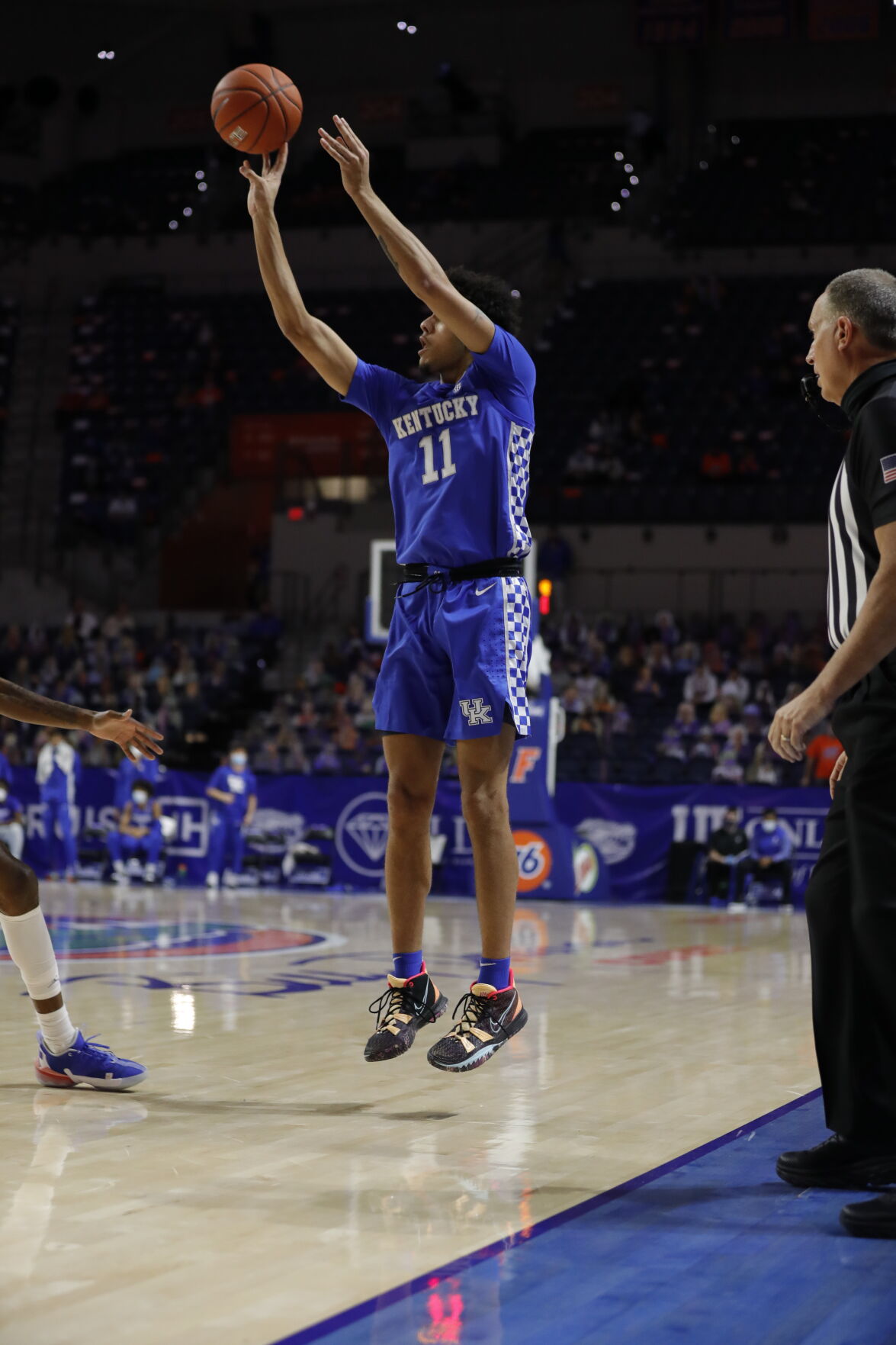 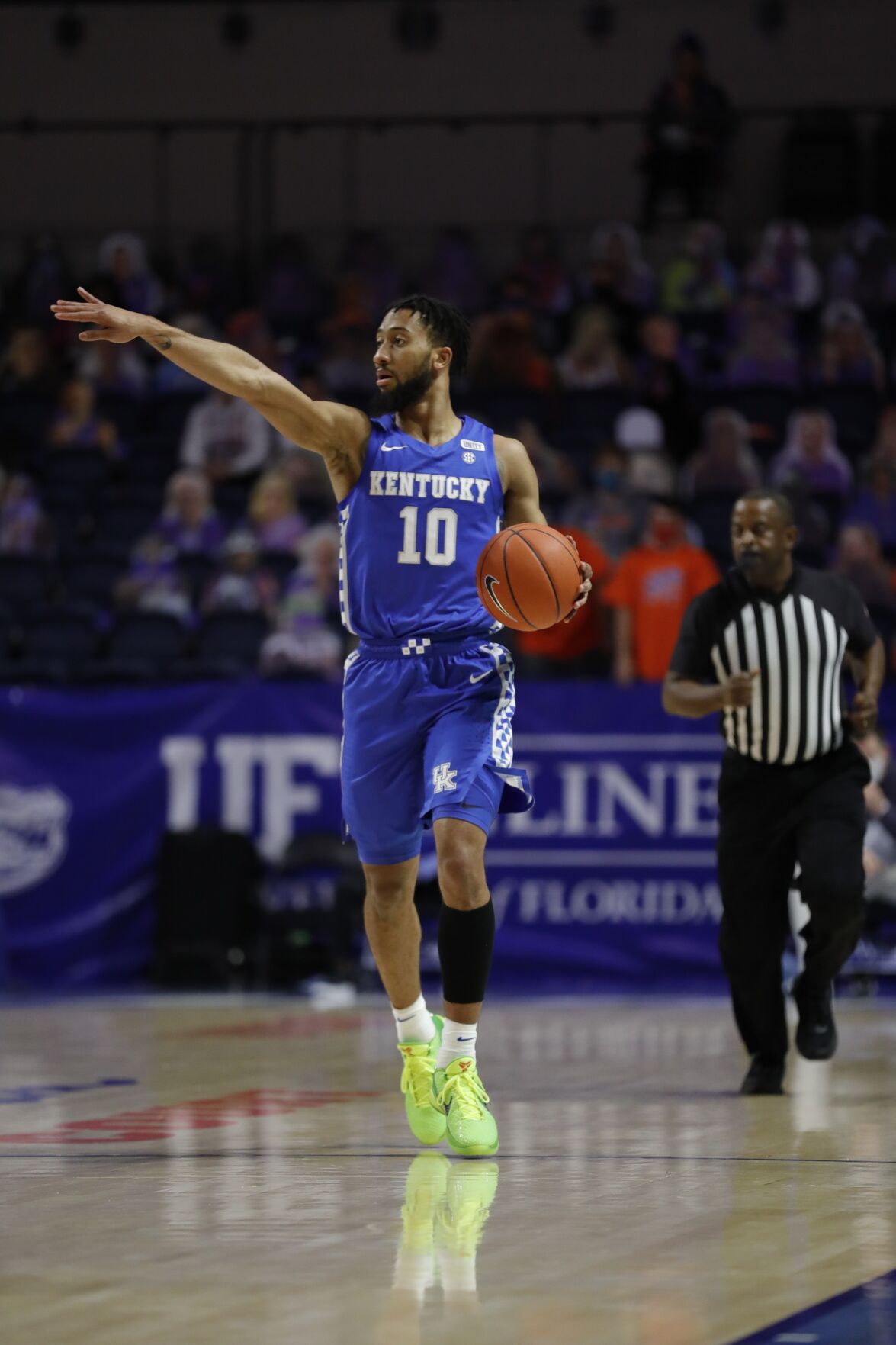 Kentucky forward Olivier Sarr scored inside and outside against Florida Saturday. SEC Photo.

Keion Brooks was a solid contributor in his first game back from injury for Kentucky. SEC Photo.

LOUISVILLE, Ky. (WDRB) — Kentucky’s win against Mississippi State a week ago was a solid victory but didn’t turn many heads outside Starkville and Lexington.

Did beating Vanderbilt on Tuesday in Rupp Arena do that? Serious questions only, please.

This game, the one Kentucky played early Saturday evening at Florida, was the Wildcats’ chance to change the narrative about their uneven season.

Win, on the road, against a team with a top-25 rating in several computer formulas, and that would be something to talk about.

Lose, and the questions would continue about the flaws baked into John Calipari’s team.

The Southeastern Conference standings tell the story: The Wildcats stretched their winning streak to three by rolling past Florida, 76-58. At 3-0, they’re in second place in the SEC with a chance to take first by beating Alabama on Tuesday in Rupp Arena.

"I know there were some people that were probably putting dirt on the coffin," Calipari said. "Well, we pushed that coffin open."

"A lot of people couldn't wait for us to have a down year," said Keion Brooks, who played — and played well — in his first appearance after missing nine games with a lower leg injury.

You had this turnaround after the Wildcats lost to Georgia Tech and Notre Dame, didn't you?

After a turbulent 1-6 non-conference slate, Kentucky (4-6) looked like they could play with anybody in the SEC. Ahead by 25 with eight minutes to play, the Wildcats punished the Gators with their largest loss this season.

Kentucky made major jumps in two computer power formulas. The Wildcats climbed from 52 to 43 in Ken Pomeroy's analytics and moved from No. 65 to 56.

Mintz, Brooks and Olivier Sarr talked to Calipari before the game and asked if the coach was OK with the players kneeling on the court to protest social injustice. He asked them to explain their reasons. Brooks said their actions were in response to more than just the riot Wednesday at the U.S. Capitol.

After they talked, Calipari asked the players if they wanted him to join them in taking a knee. They did, so he did.

"It's something that speaks for itself," Calipari said.

Brooks, the only guy who played for UK last season, returned, played off the bench and looked like a formidable contributor. He said that his goal was not to score points, grab rebounds or even ring up assists. His goal was simply to get his teammates to relax and enjoy playing basketball.

"I've always believed in my ability to come back and play well," Brooks said.

He did that. Playing 24 minutes, Brooks had the highest plus-minus total on the team. The Wildcats outscored the Gators by 23 when he was on the court.

"It was just nice to have a steadying influence," Calipari said.

"He gave us a whole different element to the game," Mintz said. "He was amazing. I'm speechless really ... he just fell right in and he was rolling."

Ahead 35-29 at halftime, Kentucky rocketed to an 18-point edge early in the second half by making seven of its first nine shots.

Askew made a 3-pointer. Mintz did, too. The other five Kentucky baskets were either dunks or layups.

The first half was strange. The start of the game was delayed because ESPN was committed to finishing its coverage of Baylor’s win at TCU.

The network could not get announcers Bob Wischusen and Dick Vitale on the air. Kevin Connors and Danny Manning handled play by play and analysis from a desk at ESPN headquarters in Bristol, Connecticut.

There was a delay of nearly 10 minutes to replace a net that was pulled loose by Kentucky’s Jackson.

The good thing about Kentucky’s schedule is the Wildcats will get their opportunity against the team with the best record in the Southeastern Conference on Tuesday. They will finish their week with a Saturday trip to Auburn, which has lost all four of its league games.

"This was a great win for these kids," Calipari said. "They're moving in the right direction."

Prosecutors call fatal New Albany shooting a case of self-defense; no charges to be filed