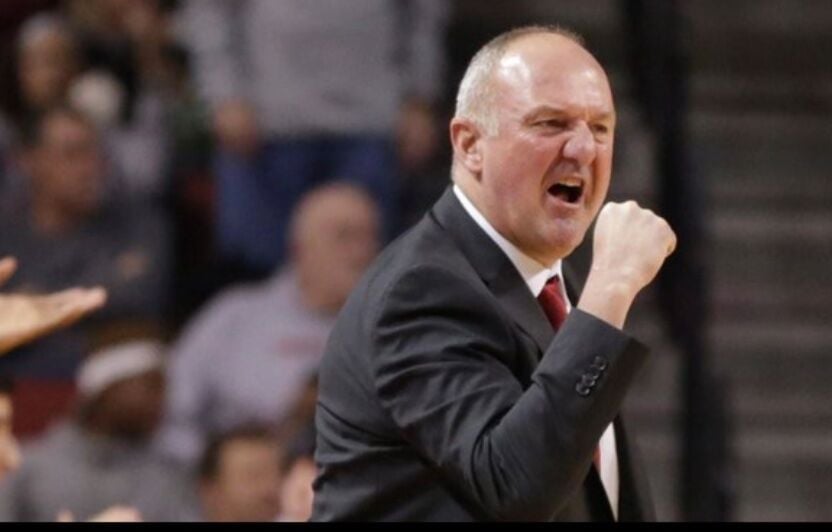 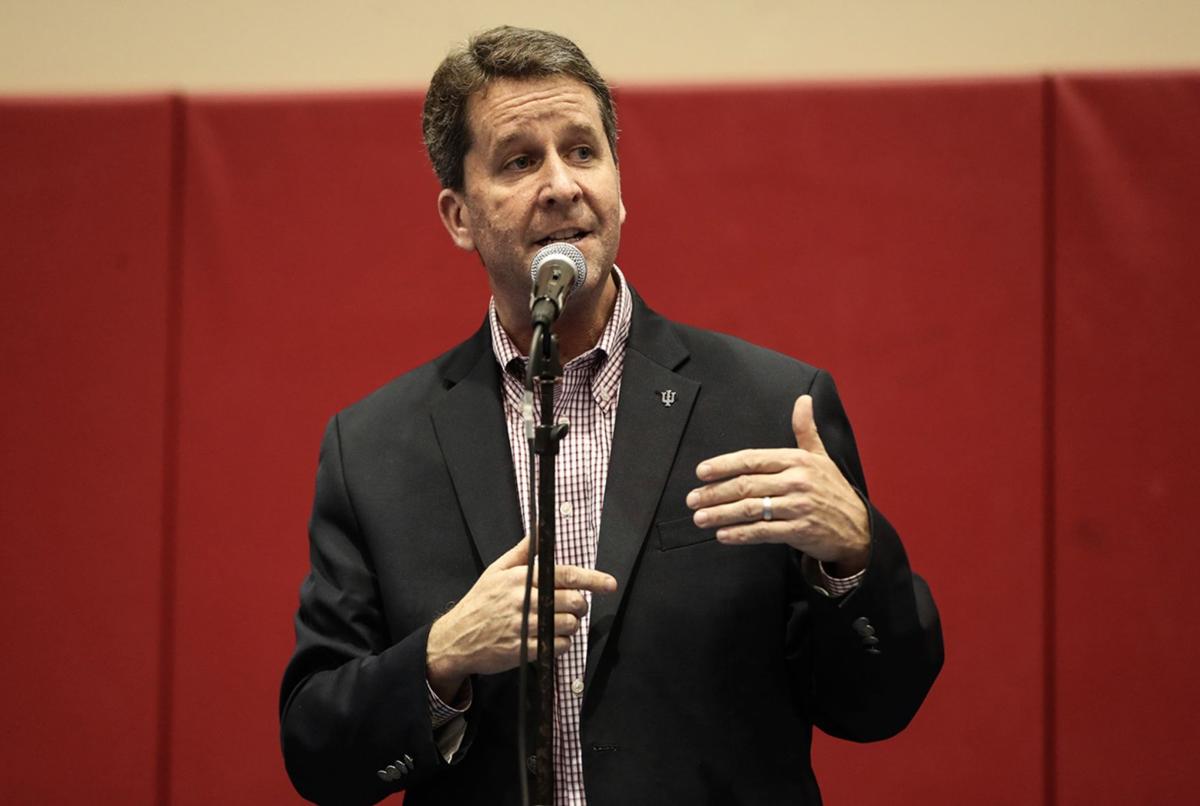 LOUISVILLE, Ky. (WDRB) — Another day, another reported shift in the winds surrounding the opening for the men’s basketball job at Indiana University, a shift that moved attention to former Ohio State coach Thad Matta.

On Friday the chatter percolated around Brad Stevens, the Boston Celtics coach — until Stevens said he was not interested in the IU job.

On Saturday the grapevine crackled with discussion about Mike Woodson, the former IU star who works as an assistant coach for the New York Knicks. Woodson is believed to have interviewed with IU athletic director Scott Dolson on Saturday.

On Sunday, a source said a new name moved into the middle of the discussion, a coach with a proven winning record as well as a connection to Stevens.

That would be Matta, who directed Ohio State to a pair of NCAA Final Fours while winning five Big Ten regular-season championships and four Big Ten Tournaments with the Buckeyes. Matta gave Stevens his first coaching job at Butler in 2000.

Matta, 53, stepped away from Ohio State in 2017 because of health issues and a declining record. Although Matta has been mentioned for openings at UCLA, Georgia, Pittsburgh and other schools, he has remained out of the game for four seasons, living north of Indianapolis.

If Matta was the choice, he could start this week.

Matta took Butler to the NCAA Tournament in 2001, his only season with the Bulldogs. In three seasons at Xavier, Matta led the Musketeers to three NCAA appearances, including the 2004 Elite Eight.

That led Matta to Ohio State where he won better than 73% of his games over 13 seasons.

Issues with his back and leg along with staff turnover led to Matta losing momentum over his final four seasons at Ohio State.

The Buckeyes failed to finish higher than fifth in the Big Ten or win more than one NCAA Tournament game in that period. In 2016 and 2017, Ohio State failed to make the tournament, which led to Matta’s surprising resignation on June 5, 2017.

On Monday, when he announced that former IU coach Archie Miller would not return for a fifth season, Dolson said that he would not speak publicly again until he made the announcement of IU’s fifth permanent head coach since Bob Knight was fired in 2000.

Although Woodson has experience as an NBA head coach in New York and Atlanta, he has never coached in college basketball so there would be immediate questions about his ability to recruit. Woodson will also turn 63 on Wednesday.

Three seasons after Moser led Loyola to the Final Four, he directed the Ramblers to a convincing, 71-58, over No. 1 seed Illinois.

The Ramblers, a No. 8 seed, became the first team to advance to the 2021 Sweet Sixteen.